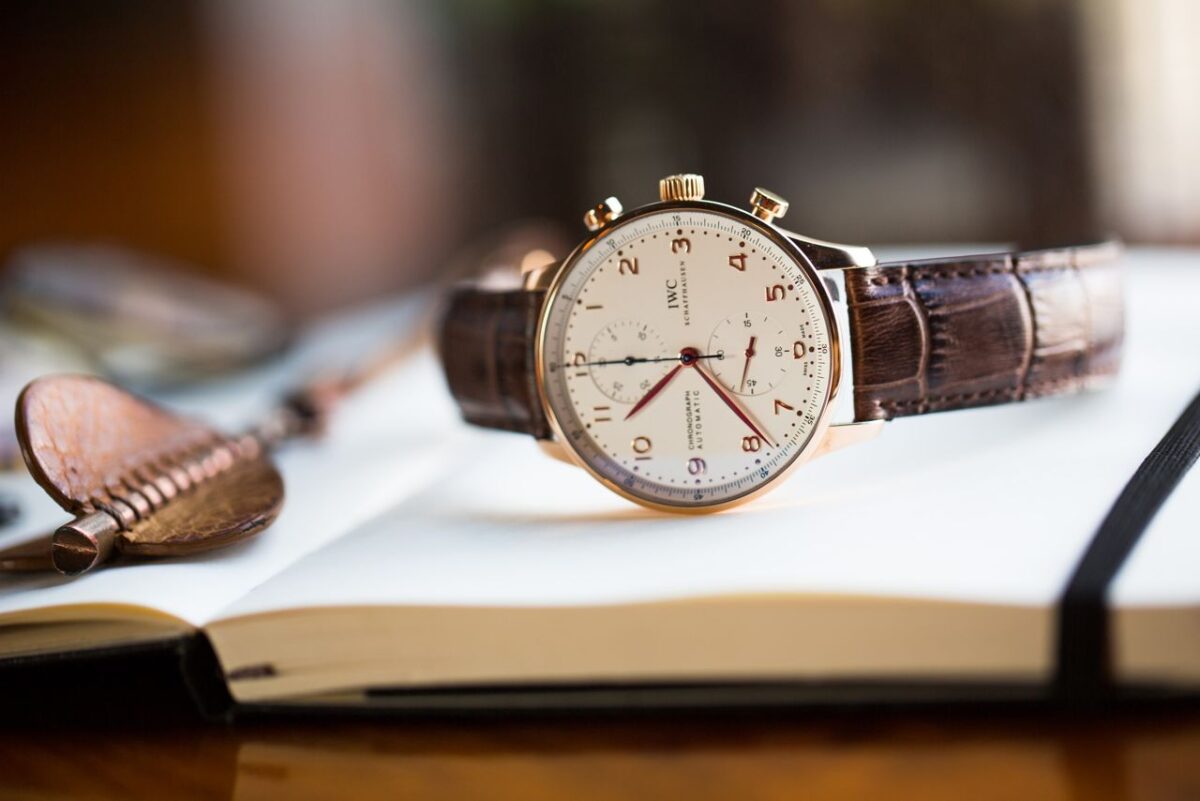 From guiding a lunar capsule safely back to Earth to cutting crucial lap times on the racetrack, the chronograph movement is one of the world’s most versatile and functional features to ever grace the humble wristwatch.

It may sound preposterous, but these are some real world stories behind one of the most ubiquitous complications in watchmaking. The complication has been around for almost two-hundred years and in modern times, there is a chronograph for everyone whether you’re as suave as Bond or as solid as The Rock.

Today, we love the chronograph not just for it’s utility, but for the same reasons we love the Ferraris and McLarens – their coveted heritage of performance still resonate with the products they produce today. The chronograph is no different.

The Humble Beginnings Of Chronograph

The invention of the chronograph is credited to Louis Moinet in 1816, who originally created it for astronomical measurements. It would be a short while after when the world would see the first commercial chronograph invented by Nicolas Rieussec at the request of King Louis XVIII in 1821.

Louis loved horse racing, but wanted to know exactly how long each race lasted, hence requisitioning the services of Rieussec to devise a solution. It is this device that coined the name “Chronograph” from the Greek: Chrono meaning ‘time’ and Graphein meaning ‘to write’.

Rieussec’s first chronograph had moving discs, onto which, in-built “pens” would be lowered onto them, marking the time onto the discs as lines.

Breitling also played a major part in creating the modern look and functionality of the wristwatch chronograph. Before 1915, chronographs functioned through a monopusher – a button integrated into the crown that started, stopped and reset the chronograph.

Breitling separated the start and stop mechanism from the crown, and placed these functions with a pusher at 2 o’clock. This separation of the functions into their own dedicated pushers meant that successive times could be added up on the chronograph.

In 1934 the reset mechanism was separated from the crown and placed at 4 o’clock with another pusher. Breitling’s innovations were quickly adopted by their competitors, creating a new standard in the industry. When 1969 finally rolled around, the very first automatic chronographs were released onto the market by Breitling, Heuer, Zenith and Seiko.

Cool Fact: Breitling and Heuer worked together on their project, a relationship that is rarely seen in today’s luxury watch segment. This reflects the market environment of the times, when the chronograph was an essential tool to get things done rather than a feature you subtly flashed at dinner with your mates.

What The Chronograph Does

The chronograph has the obvious use of measuring elapsed time, however in combination with certain dial markings and graduations, they can and have been used for more than just timing a boiling egg on your stove top – the mechanisms have even been modified over the years to aid in specific time-critical tasks.

These add extra functionality to the chronograph, much like how certain apps enable your smartphone to quickly tell your friends in the form of a quick-snapped picture that you’re at the club tearing it up, or that you’ve accidentally dropped your pie on the floor at the footy.

Let’s run you through the different types and their purposes.

Found on the bezels of the Omega Speedmaster Professional, or the Rolex Cosmograph Daytona, Tachymeters are able to determine average speeds over one kilometre or one mile.

You’ll usually find these residing on watches like the Longines Pulsometer Chronograph. As the name suggests, it enables the user to determine the heart’s pulse rate. Designed for doctors, the pulsation scale is commonly used in conjunction with a stethoscope.

The Telemeter is slightly less common compared to the Pulsation Scale, and can be found on the Ball Storm Chaser, or Alpina’s Alpiner Chronograph. Used by artillery crews to calibrate distance, it has also been used to determine how far storms are from the observer.

Known in French as Retour en Vol, the Flyback was originally used by pilots in their time-based navigation and is a modification to the movement itself. The Flyback function such as those found on the Baume and Mercier Capeland Chronograph enable the user to time successive events quickly, without having to stop, reset and restart the chronograph.

Also known as the Rattrapante in French and seen on the IWC Ingenieur Double Chronograph, this is also a modification to the movement, and enables two events to be timed simultaneously, through two chronograph hands.

The Modern Era Of Chronograph

Chronographs not only represent real world utility, but also a sense of old world craftsmanship and pure engineering prowess. Chronographs can also be some of the most beautiful movements to behold, as proven by the decorations on Vacheron Constantin chronograph movements.

Today’s chronograph demands that the wearer pay close attention to the components, exploring every detail in their fit and finish. For the foreseeable future, the mechanical chronograph will remain a beautifully functional object; more than just some wrist candy, but a fashion statement which has authentic charm that stems from its pedigree and history. 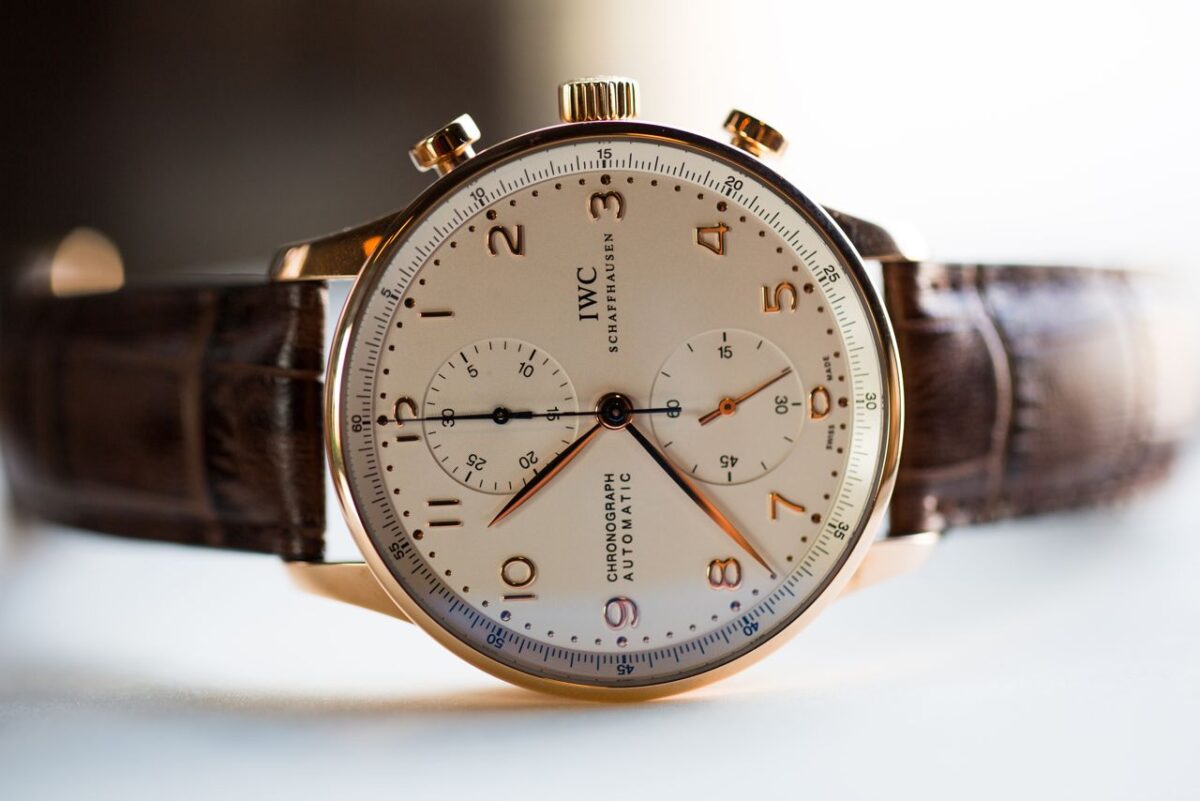 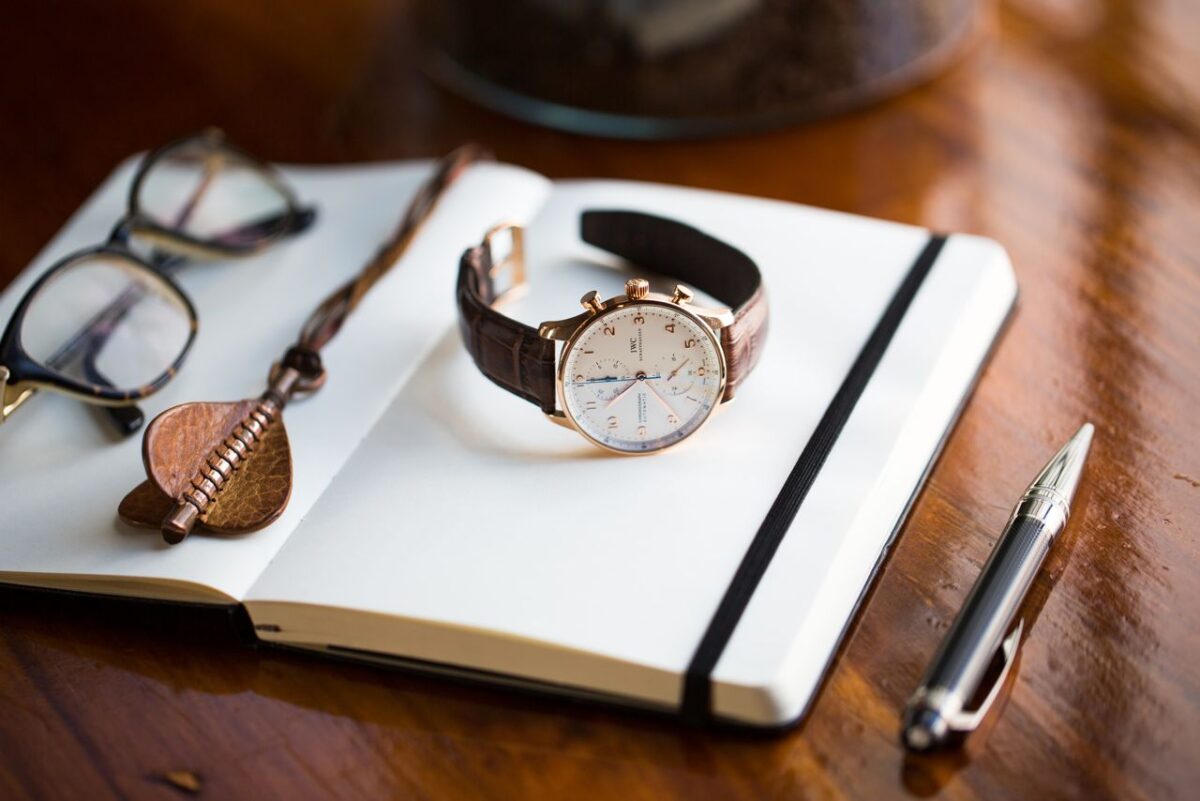 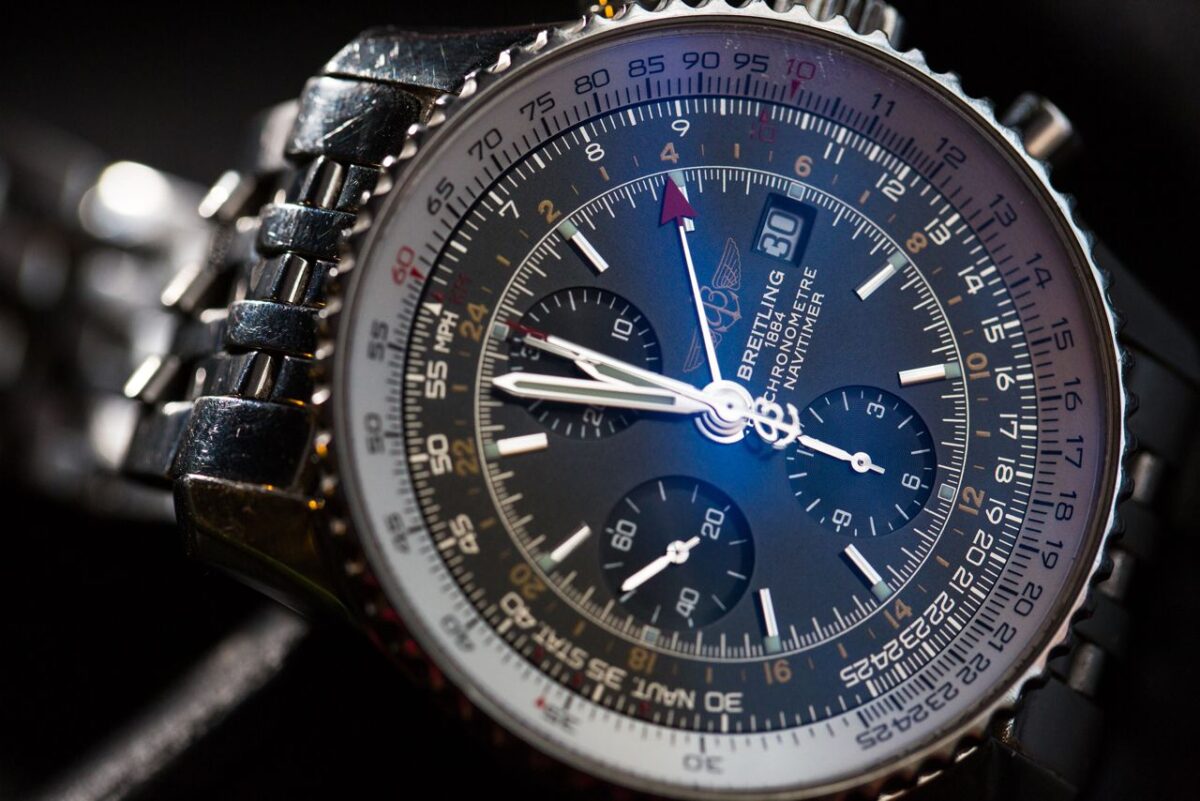 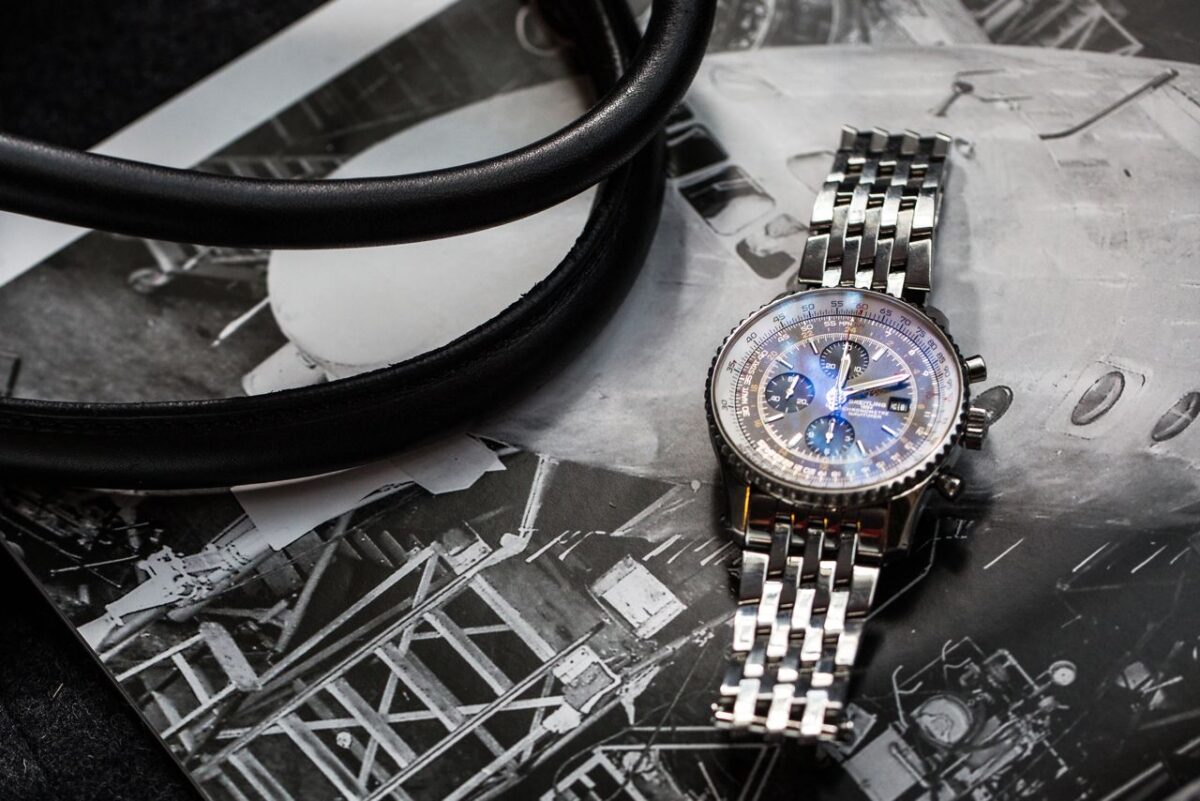