Popularity can manifest itself in many forms. Cabernet Sauvignon – or ‘Cab Sav’ as it is widely known by the man on the street – is the Steve McQueen of the wine world.

Being one of the most popular red wine varietals around, it’s beloved by consumers for its bold, assertive nature, and by producers because it can be grown almost everywhere vines are planted.

In this chapter of our ‘Magnificent Bastard’s Guide to Wine’ series, our resident wine guy (a.k.a. The New Wine Guy) will run you through the origins of Cabernet Sauvignon, the taste, the food matches, the best drop of the crop and how much you should be spending. 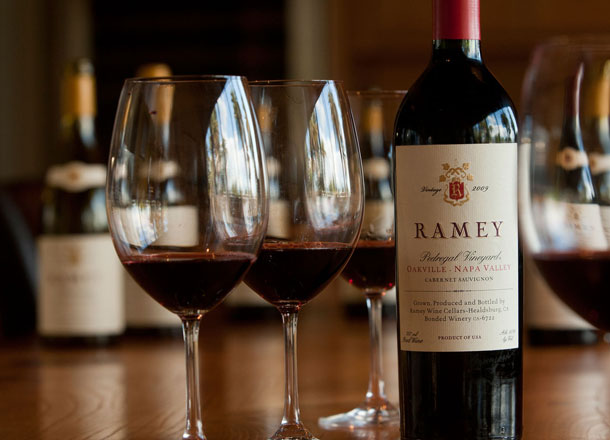 Although widespread and well-known now, the varietal is relatively young in overall wine history. Cabernet Sauvignon was born in France during the 17th century, from a crossing of the grapes Cabernet Franc and Sauvignon Blanc.

True to its French roots, Cabernet is best known for the part it plays in wines from the Bordeaux region, where it is regularly blended with Merlot and Cabernet Franc.

Outside of France, Cabernet flourishes in some of the world’s best wine growing regions – California’s Napa Valley, the Coonawarra and Margaret River areas in Australia, Hawkes Bay in NZ and Colchagua in Chile.

Hardiness and adaptibility are behind Cabernet’s popularity. Thanks to its thick skin, the tenacious grape thrives in many environments. It also deftly avoids the potential dangers of frost and rot by ripening later in vintage. Ease of cultivation has made Cabernet a favourite for viticulturists and winemakers alike. 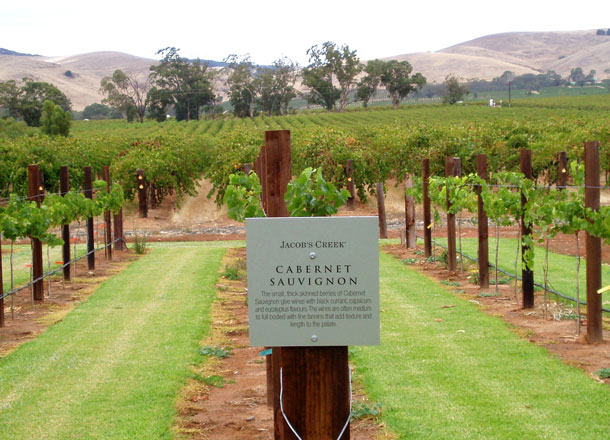 Compared to other varietals, Cabernet rests at the fuller or bigger end of the spectrum. The dominant fruits in the wine are darker in nature – think black cherries, blackberries and blackcurrants. Depending on the seasonal nuance and the variation from site to site, you may also detect secondary characteristics like black pepper, tobacco, licorice, mint/eucalyptus (in Australian Cab), violets and vanilla.

The vanilla often stems from the time spent in barrel, as Cabernet loves oak and absolutely soaks it up. This, along with the tannin and acid that is prevalent in the wine, is behind Cabernet’s ability to age gracefully for many years. 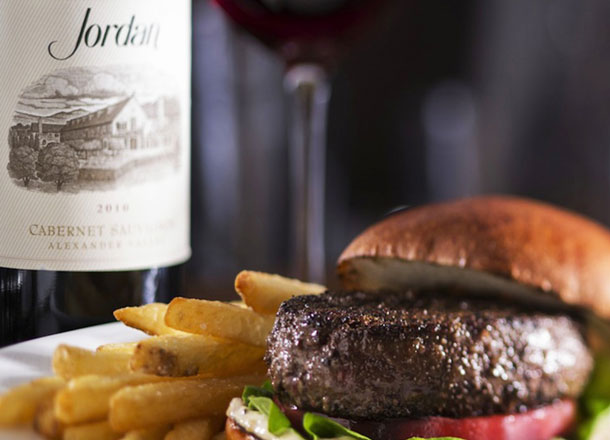 Cabernet and lamb go together like peas and carrots. The richness and fattiness of the meat is a perfect foil for the acid and tannin in the wine. Whack a few chops on the BBQ, pair accordingly, and prepare for bliss.

If lamb isn’t your thing (how un-Australian of you), look for rich foods that allow the wine to stand up and shine. Dishes like pizza, mushroom risotto, beef burgers or spaghetti Bolognese are well suited to the task. 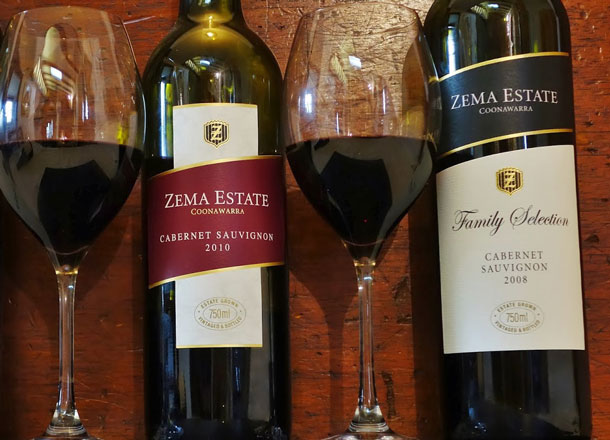 I could share my personal preferences, but the fun part of this is tasting wines from all over the world and developing an opinion of your own.

That said, the Cabernet produced in Australia is some of the best in the world. Two regions have become synonymous with the varietal here: Coonawarra in South Australia and Margaret River in Western Australia. If you’re new to the wine and keen to experiment, you won’t go wrong with either.

Coonawarra cultivates a notable Cabernet. The terrarossa soil in this part of the world imparts a distinctive and beautiful hint of mint into the wine. Look out for wineries like Wynns, Hollick, Rymill, Penley Estate and Leconfield, to name just a few.

The Margaret River is one of the most isolated parts of the country, found approximately 6 hours south east of Perth. Wineries in this neck of the woods produce some of Australia’s priciest premium wines, but most also offer a range of value wines that get you in at the ground floor. Try Vasse Felix, Wills Domain, Cape Mentelle, Flametree and Howard Park. 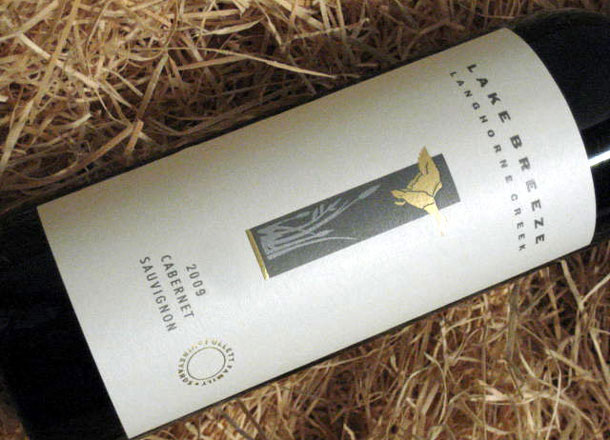 This month’s feature wine is the 2009 Lake Breeze ‘Chapel Road’ Cabernet Sauvignon from South Australia’s Langhorne Creek region. It’s relatively inexpensive at around $22, but it packs a punch.

The menthol draws you in on the nose, while the dark, black fruit on the palate keeps you coming back. This is singing and has heaps of guts. The wine possesses a lovely balance and texture, but is still ultra fleshy. It’s leafy and herby, with hints of tobacco and bitter chocolate. A dry, crunchy tannin almost leaves your teeth a little furry as part of a persistent finish.

Head winemaker Greg Follett knows what he’s doing and at 6 years old the wine is drinking absolutely beautifully. This is an accessibly priced and smart wine, well-crafted and produced from old vines. If you’re prepared to give Cab a go, find the latest 2012 release. You’ll be impressed.