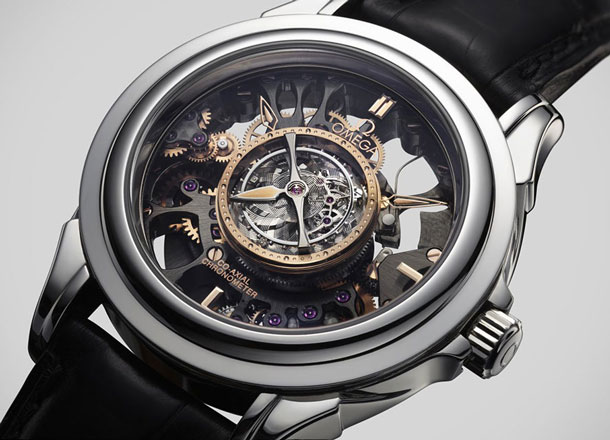 If you’re the type of guy who partied in the 1800s and carried the title of Baron, Lord or Duke, you likely would have carried a pocket watch around in your waistcoat pocket too.

Being surrounded by your landed gentry, when you and your fellow sirs pulled out their pocket watches to check the time, you’d notice that all the timepieces displayed different times.

Bemused but without an answer, you’d return the watch to its resting place without a second thought as to how this anomaly occurs. Until now. D’Marge runs you through the purpose of the Tourbillon in timepieces and how its intuitive design has negated this timing discrepancy entirely.

The Humble Beginnings Of Tourbillon

It took an intelligent, no genius watchmaker by the name of Abraham-Louis Breguet in 1795 to theorise that it was how the watch was stored in the waistcoat pocket that affected timekeeping. This vertical storage position caused variations in the regularity in which the timekeeping component – called the balance wheel, would oscillate and the culprit as it turned out, would be our old friend gravity.

The idea was that gravity would cause a component mounted within the balance wheel, called the hairspring, to coil on one side and cause an irregular rate of oscillation, throwing the watch off time and potentially causing Lord Big Shot to be late for thy theatre show.

From Complication To Solution

To counter the effects of gravity, Breguet came up with an ingenious device which mounted the components responsible for timekeeping in a cage. Called the Tourbillon – French for ‘whirlwind’ and patented in 1801 – the cage would rotate, averaging out any errors in the vertical position, leaving only the horizontal and flat positions for the watchmaker to adjust. In theory, this leads to a watch with better precision in different positions, and historically, many watches that have won chronometry competitions have been Tourbillons.

Since its conception, the Tourbillon has evolved to be a celebration of esteemed watchmaking talent. We’re talking an average of 60-70 parts in the cage alone, weighing less than a gram. This proves more than a feat for highly skilled watchmakers to assemble and adjust, showing off their virtuosity in the process.

Modern watches are now worn on the wrist, and the implications of storing the watch in the vertical position can now be considered redundant. However, many brands such as Jaeger LeCoultre and Girard Perregaux have developed Tourbillons that work in multiple axes which can rotate on a horizontal plane and a vertical plane at the same time.

This approach in theory can account for variations caused by the multiple positions that watches are subject to on the wrist, as opposed to being stored in a waistcoat pocket. Is this level of engineering absolutely necessary? Probably not, but then again, a six-wheel-drive Mercedes Benz G63 with a twin turbocharged 5.5 litre AMG V8 isn’t absolutely necessary either.

Not Just A Pretty Face

Don’t think for a second that the Tourbillon has become the mere equivalent of a peacock’s feathers in the extravagant world of horology; it is still a proven device to make watches immensely accurate.

The Concours International de Chronometrie, held every 2 years, tests the timekeeping precision of specially prepared watches from the best Maisons of watchmaking. Jaeger LeCoultre and Greubel Forsey have each taken out the top prizes in the Tourbillon category and topped the tables in the competition overall. The tests are conducted by an independent body and incorporate placing the watches into positions and temperatures that they would be subjected to in real life.

Tourbillon cages may take pride of place with exposures on the dial side of the watch, or it may be viewed on a spectacularly decorated movement side of the watch through a transparent caseback, showing off the meticulous work of the artisan watchmaker. And rightly so, because that masterful Swiss man or woman deserves their hard work to be recognised.

The little whirlwind on your wrist is more than a means of showing that you can afford a $30,000 bottle of 50 year old Glenfiddich at dinner – it’s a window into the past, a nod to history and the quest to simply be better at timekeeping. Tourbillons not only represent the very pinnacle of precision in mechanical watchmaking, they are also beautiful and hypnotic to observe, highlighting the dichotomy of art and science in watchmaking. 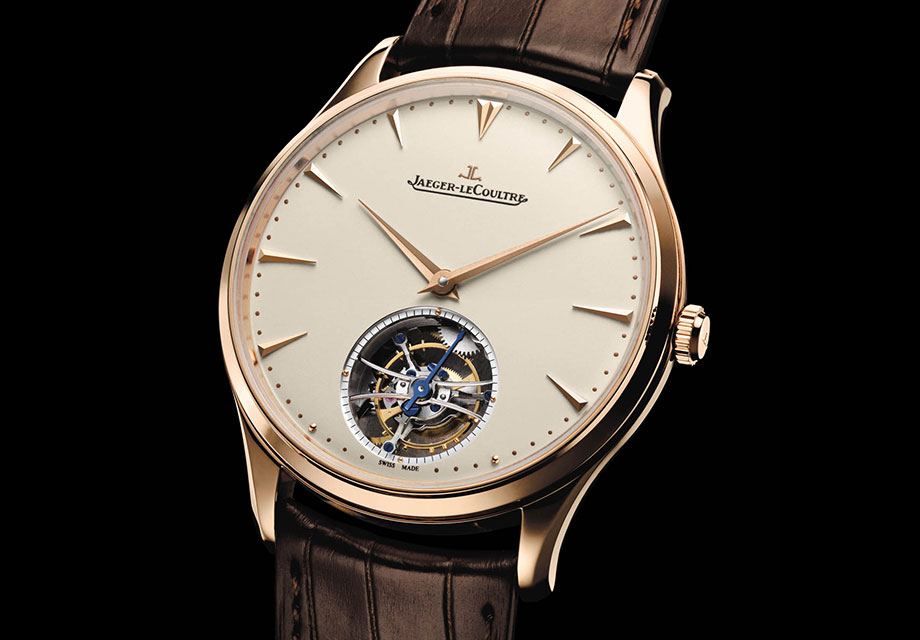 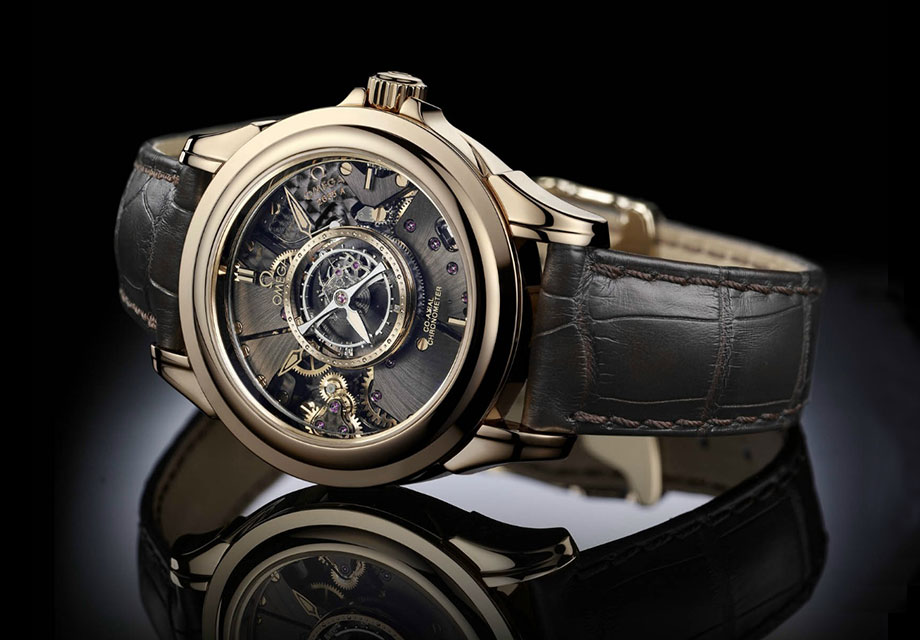 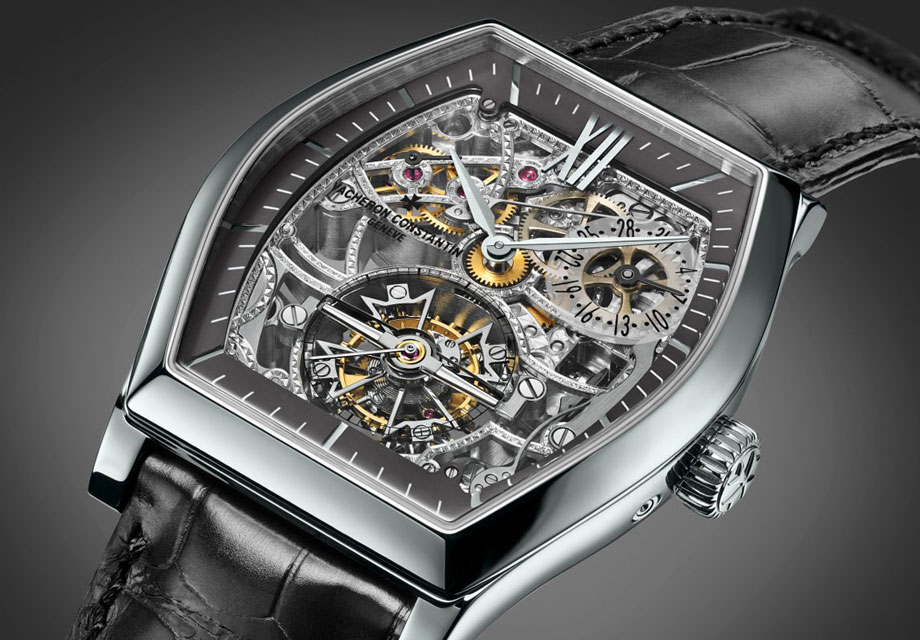 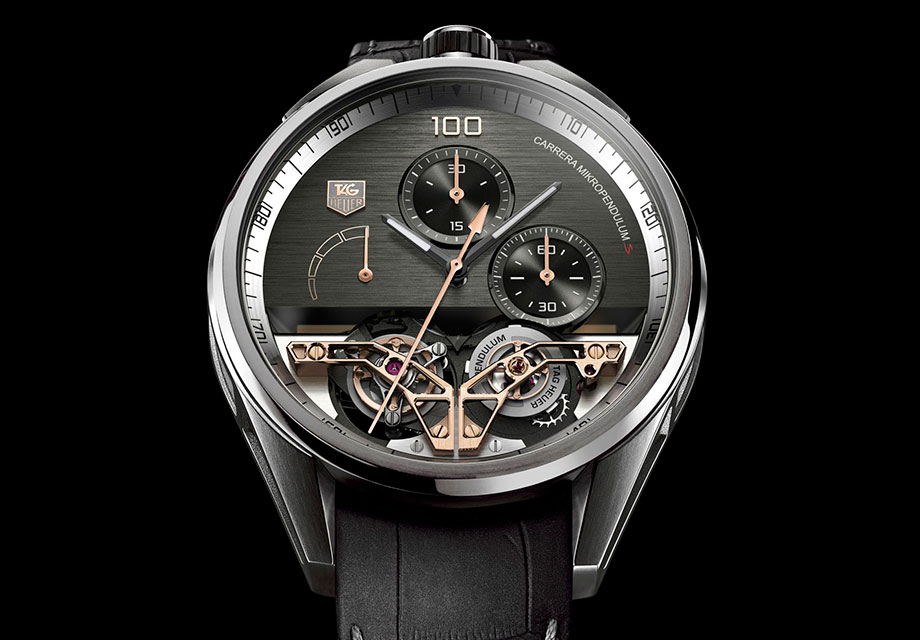 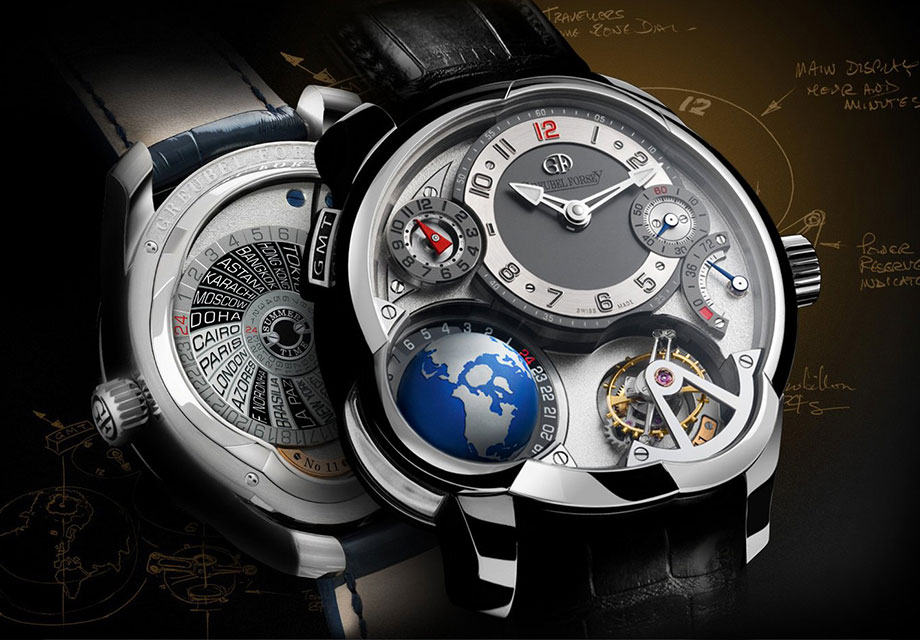 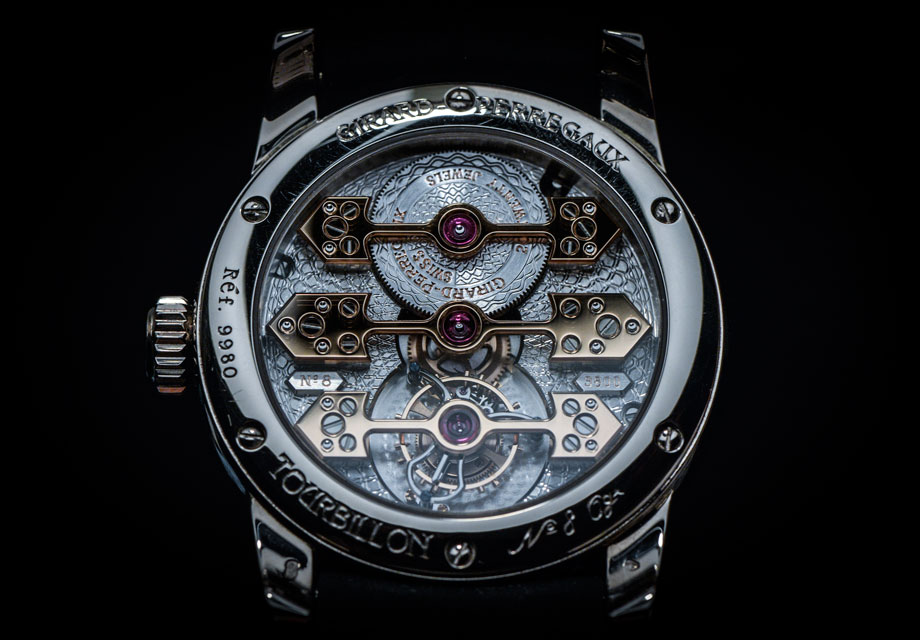 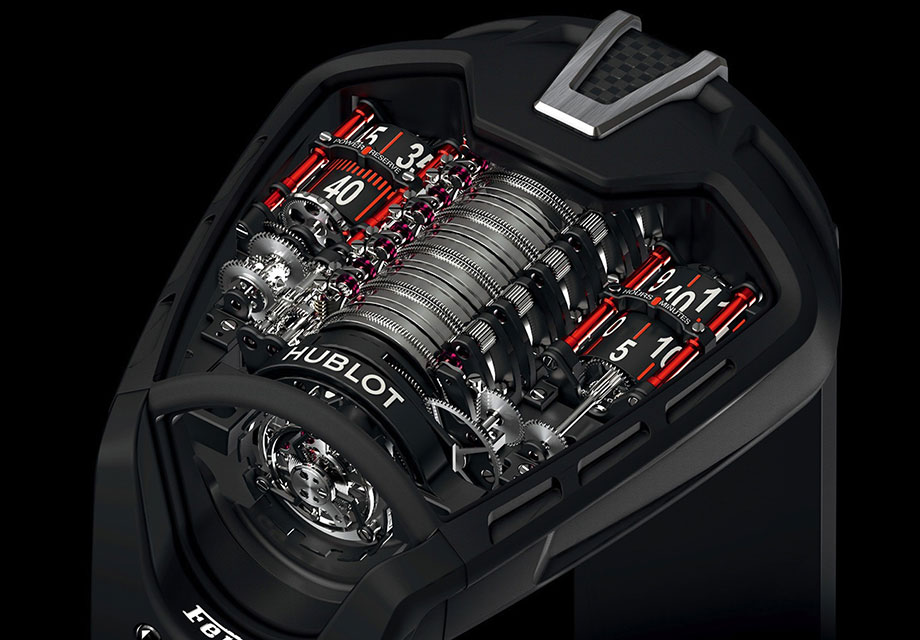