A Magnificent Bastard’s Guide To Chardonnay

Chardonnay is back, baby. After a dark period in which it was reserved for Bridget Jones wannabes griping about cigarette habits and fad diets, the grape is having a renaissance.

In this chapter of our ‘Magnificent Bastard’s Guide to Wine’ series, our resident wine guy (a.k.a. The New Wine Guy) brings you the inside scoop on Chardonnay – from its origins, distinguishing characteristics and food pairings, to a buyer’s guide and expert recommendation.

RELATED: The Best Australian Shiraz, According To Experts 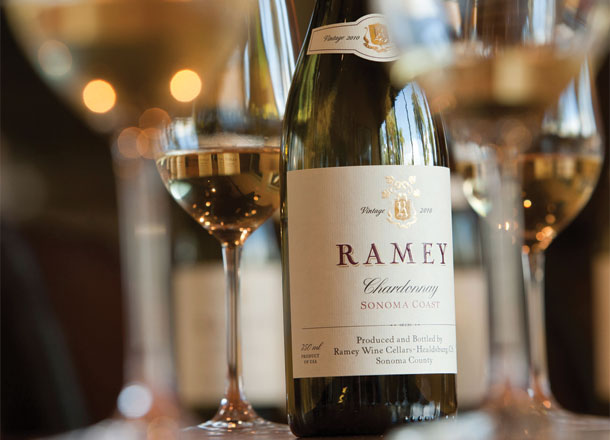 Chardonnay polarises opinion more than almost any other wine. Punters either love it or hate it, with little middle ground. But I implore you to give it another crack, especially if you haven’t tried it recently, because Chardonnay is having a moment.

Chardonnay originated in the Burgundy region of France and is/was known as White Burgundy (not to be confused with Burgundy, which is what they call Pinot Noir). It also flourished in the Chablis region where the lean, acidic style made its name. You may also know Chardonnay for being one of the three major varietals that go into Champagne (or sparkling wine), alongside Pinot Noir and Pinot Meunier.

These days, Chardonnay is found everywhere due to the ease with which it grows. As a fairly neutral and adaptable grape, it can take on a variety of different characteristics. You’ll often find that Chardonnay is a product of the environment in which it’s produced. Variations between regions are distinct.

Once upon a time, Chardonnay was thick, syrupy and buttery. Drinking it required real effort (and a strong stomach). It was this style that gave Chardonnay a bad name for years and turned people off.  But not anymore… 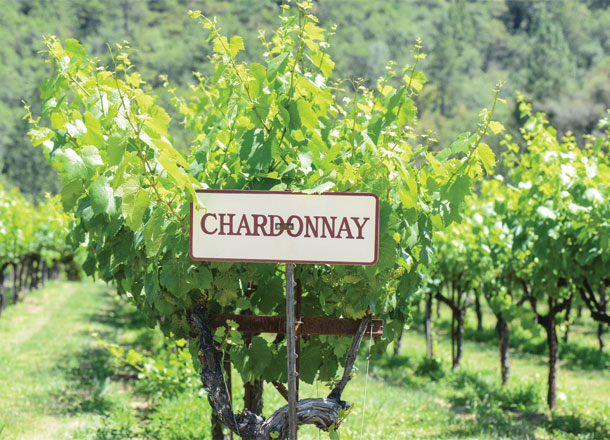 Chardonnay exists on a spectrum, and personal preference will determine which end you fall on. When produced in cooler climates, Chardonnay tends to take on the flavours of apples, pears and white stone fruit. It’s lean, punchy, dry and acidic. You have this style to thank for making Chardonnay uber trendy again.

When produced in slighter warmer regions, a different flavour profile emerges. This Chardonnay is more citrusy, with yellow peaches, melons and other tropical fruits hitting the front of the palate. You may even detect bananas and pineapple in the mix.

The oaky, buttery, slippery characteristic you find in some Chardonnay comes from time spent in oak barrels. The effect is magnified with newer wood, as it imparts greater flavour on the wine. Personally, while I enjoy both ends of the spectrum, I’d reach for cooler climate Chardonnay with my hard earned. 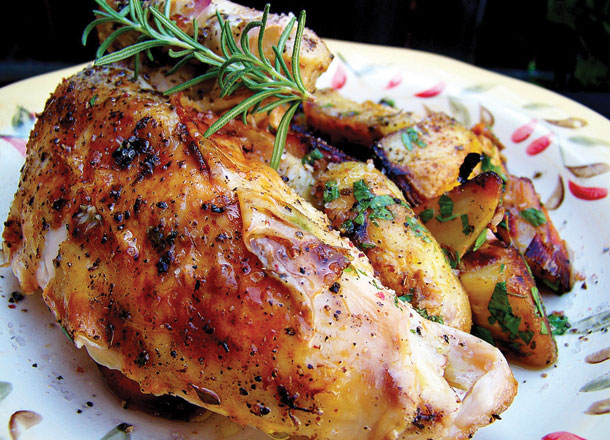 This is a no-brainer: chook. Especially when it’s roasted. If you’re looking for a go-to food match that won’t disappoint, chicken brings out the best in Chardonnay, particularly when it has been chilled and allowed to return to near room temperature. If a good old roast doesn’t get you going, try it with chicken salad, or even seafood. 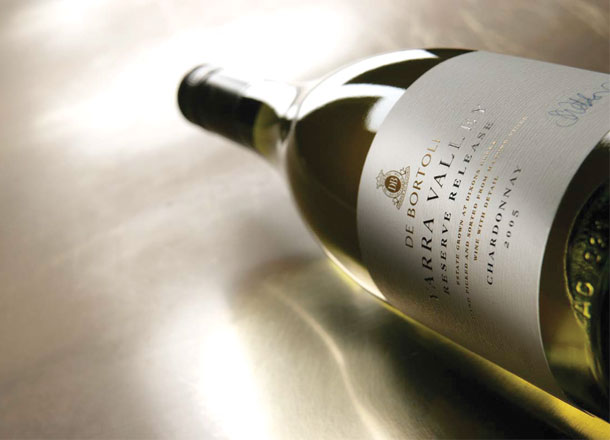 In my opinion, Australia’s best Chardonnay is found in the Adelaide Hills and Yarra Valley. Notable mentions go to parts of Western Australia, the Hunter Valley and Beechworth in Victoria, and the Hawkes Bay region across the ditch. There are heaps of styles produced in these regions, so start ticking them off one by one until you find the style you like most.

There is a bottle to suit just about every price point, with decent Chardonnay starting from $12-15. You can find it for sub $10, but it is likely mass-produced, with little flair or originality on show. At the other end, if you’re prepared to invest, there’s almost no limit to what you can spend. Some bottles climb well beyond $100.

To start off, explore Chardonnay from the following fabulous producers: Seville Estate and Hoddles Creek in Victoria, Shaw + Smith and BK Wines in the Adelaide Hills, and Tyrrell’s from the Hunter Valley. Over in NZ, the Craggy Range wines from the Hawkes Bay region are top notch. Between these wineries, you’ll be drinking quality booze for between $20-40 a bottle. 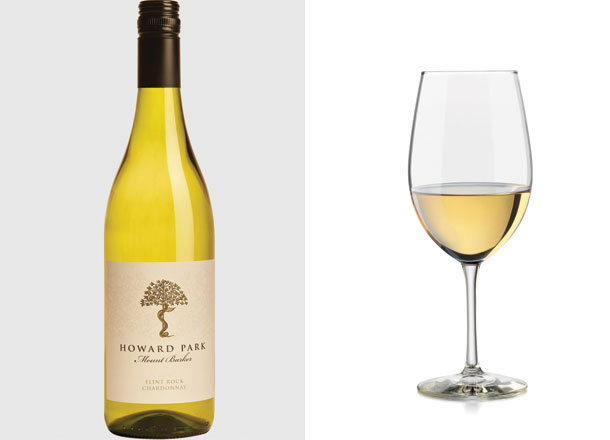 This month’s feature wine is the 2013 Howard Park Wines ‘Flint Rock’ Chardonnay from the Mount Barker region of Great Southern in Western Australia. These guys make some super wines and this is a dead set cracker. It is tight and lean, with a splash of acid.

White stone fruit, melon and feijoa are the predominant characteristics on the palate. It’s textural, mealy and biscuity, while the oak is subtle and sits nicely in the background. At $25, this is a nice drop and widely available. I encourage you to find it.