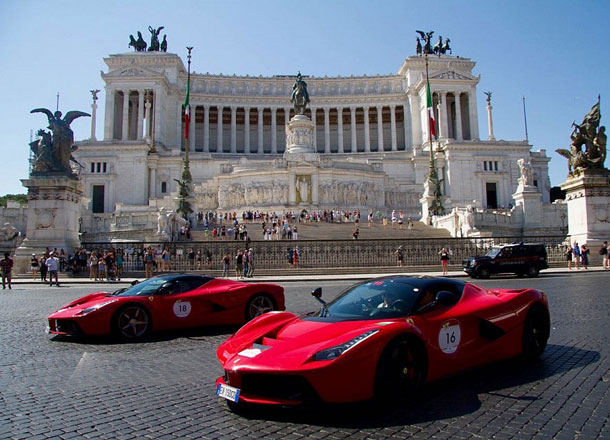 As the curtain began to fall on the Ferrari Cavalcade, we set out on the fourth and final day of this illustrious motoring spectacle.

It’s been difficult to capture the countless places, cars and people I’ve crossed paths with on this adventure. The experience has been incredible from start to finish. Truly a once in a lifetime trip.

Rome rolled out the red carpet for the cavalcade today. The streets were partially closed for a 10km parade through the city’s beautiful boulevards. With the sun beaming down on the spectacle, we dropped the top on the California T and pretended we were royalty.

“Made to measure tuxedos, diamonds, Patek Philippes, Christian Louboutins and Valentino gowns were the order of the day.”

It’s a rare occasion to see this many stallions in procession (105 to be exact). It was more surreal, as a driver, to see how many spectators stopped, waved, took photos and cheered us on. The Australian flag on the side of our car even earned a few shouts of ‘Aussie Aussie Aussie!’ along the way.

As expected, the Rome police egged the cars to ‘bag em’ up’ as we say in Australia. Of course we didn’t, but Josh Cartu from Team Wolfpack was more than happy to oblige.

The 30 minute parade somehow turned into a 3-hour cruise up to Castelli Romani and Lago Alberto, to yet another amazing vista. Somehow we had not yet become immune to those, even after 4 days of them.

Castelli Romani was our final destination before returning to Rome for a black tie gala dinner in the Mercati di Traiano. Made to measure tuxedos, diamonds, Patek Philippes, Christian Louboutins and Valentino gowns were the order of the day. We were playing with the big boys, even if it was only for a few days. At one point in the evening I proudly showed a guest my IWC. He responded by instantly trumping me with his vintage IWC Minute Repeater.

Ferrari President and CEO Sergio Marchionne awarded prizes and auctioned off Ferrari merchandise. Proceeds will be donated to the City of Rome for the restoration of the city’s historical wonders. Unfortunately, we didn’t earn any trophies. Those honours were taken by the rampant Japanese entries.

I couldn’t see a Ferrari in my future going into this experience, but coming out of it, well, that’s a different story. Combine the design, the sound and the feeling of driving one of these machines, throw in the money that can buy access to an event like this, and it becomes a very tantalising prospect to one day own a Ferrari.

If you’re already an owner, the Ferrari Cavalcade has to be experienced. I personally made a lot of new friends and regardless of wealth or status, these were good people who all appreciate the love of motoring. The next stop for the Ferrari Cavalcade will be San Francisco in August, the first time the tour has been on international soil.

That’s it for Ferrari Cavalcade 2015. We hope you’ve enjoyed our exclusive coverage of the event.

We’ve attached Ferrari’s own official video wrap of the final day for your viewing pleasure. But for now… 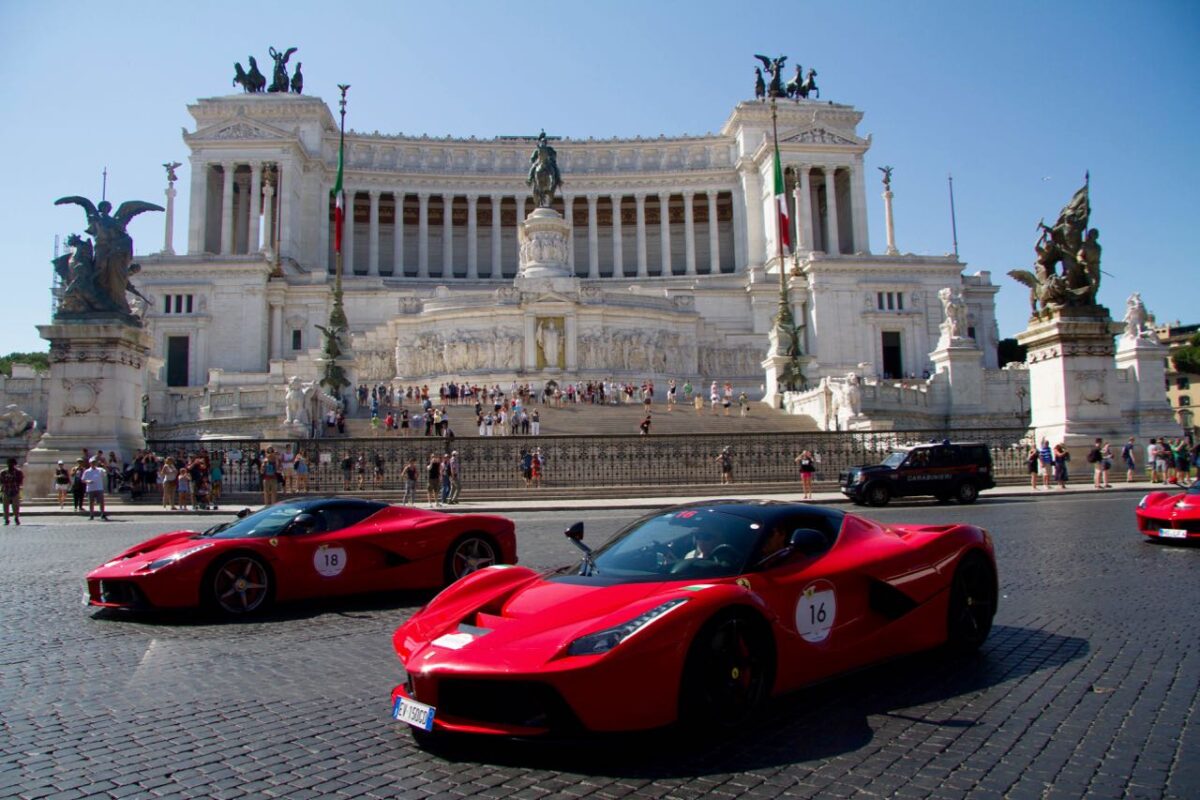 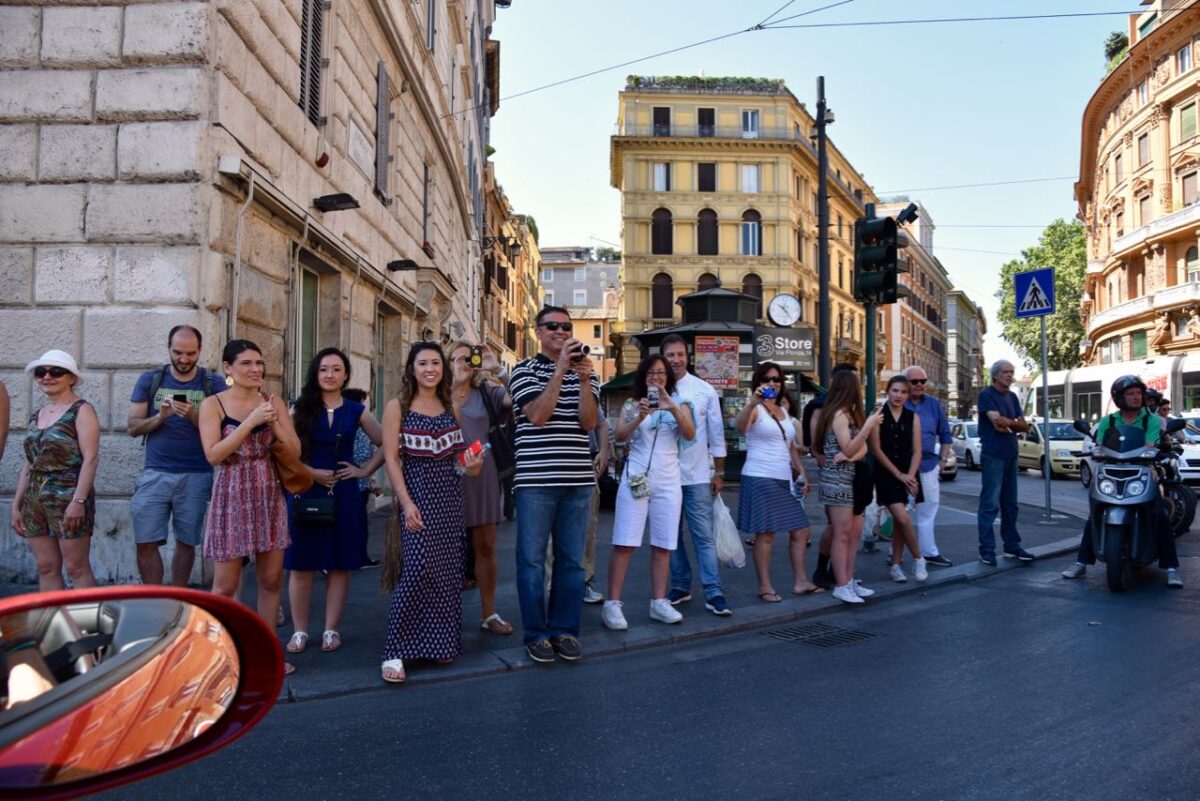 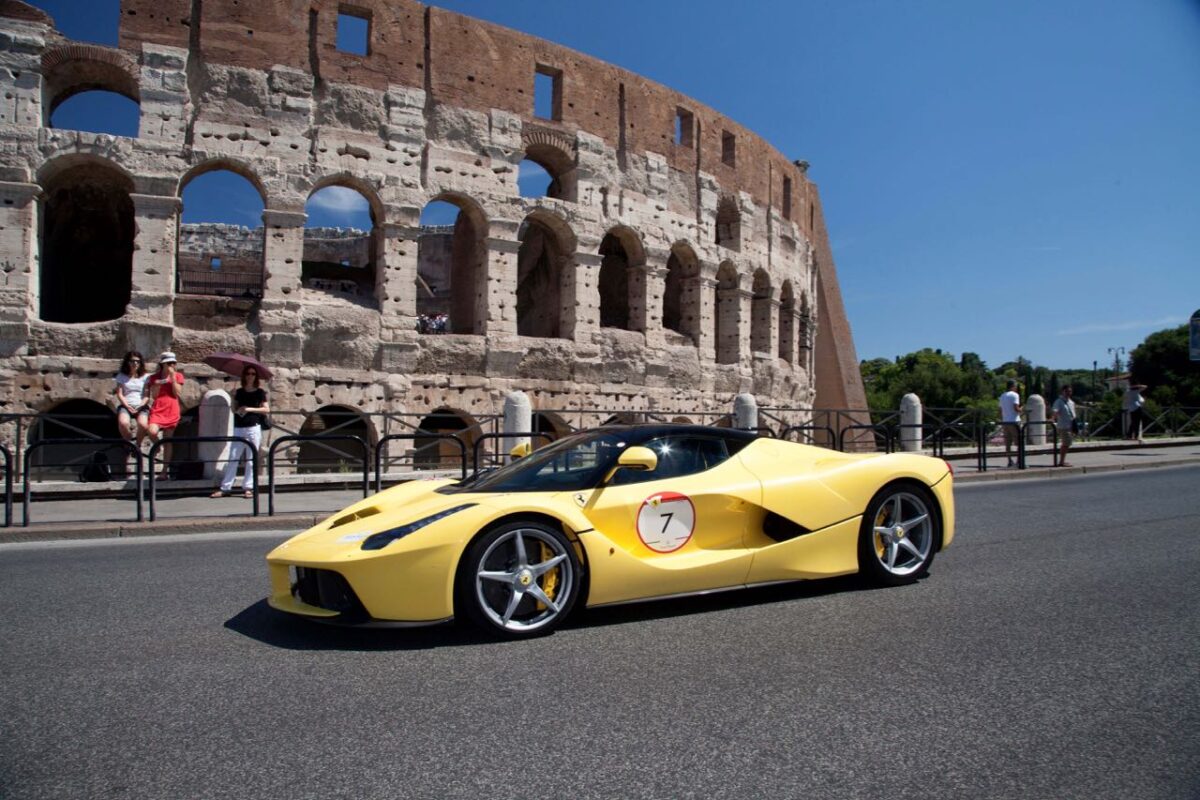 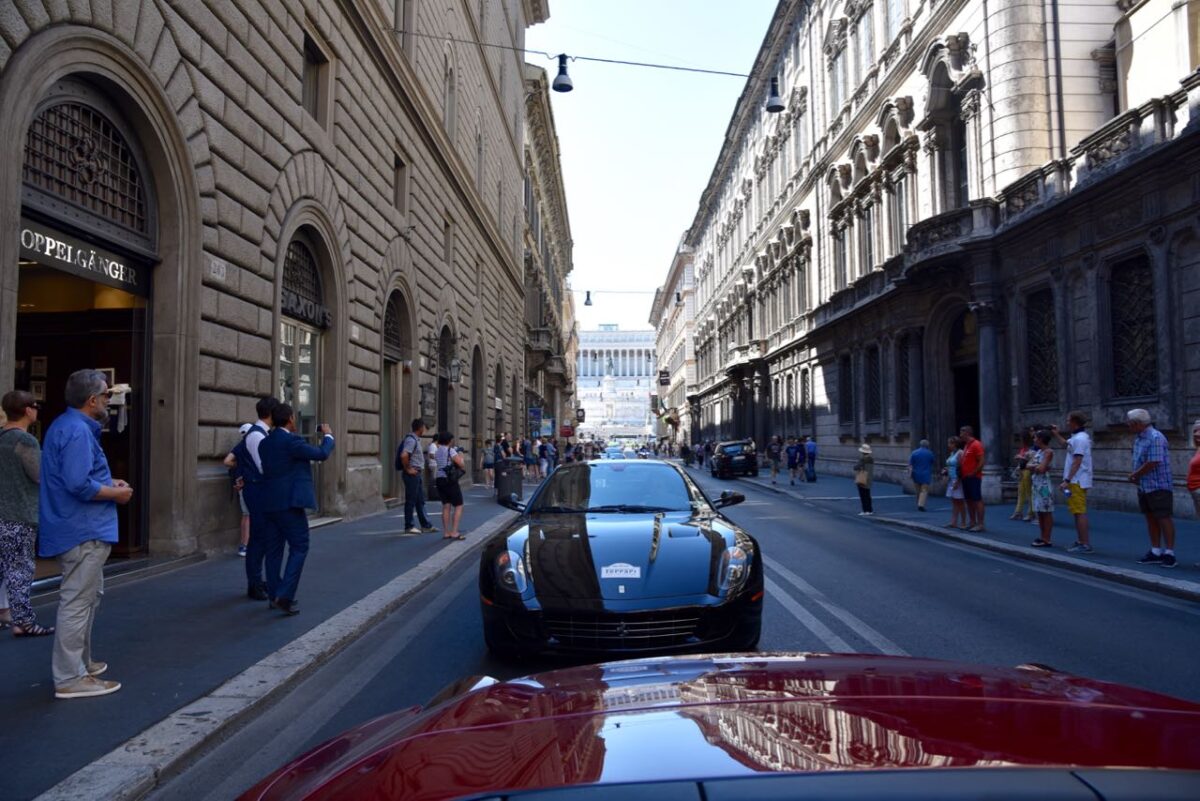 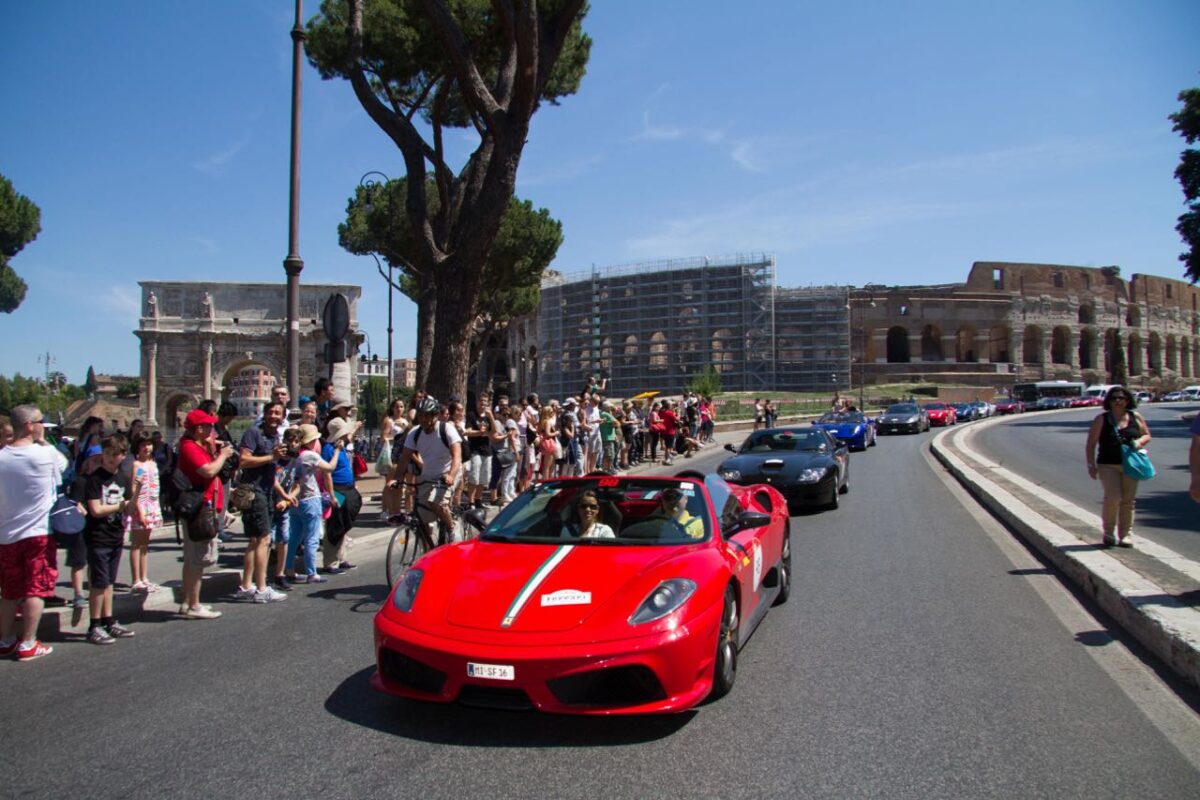 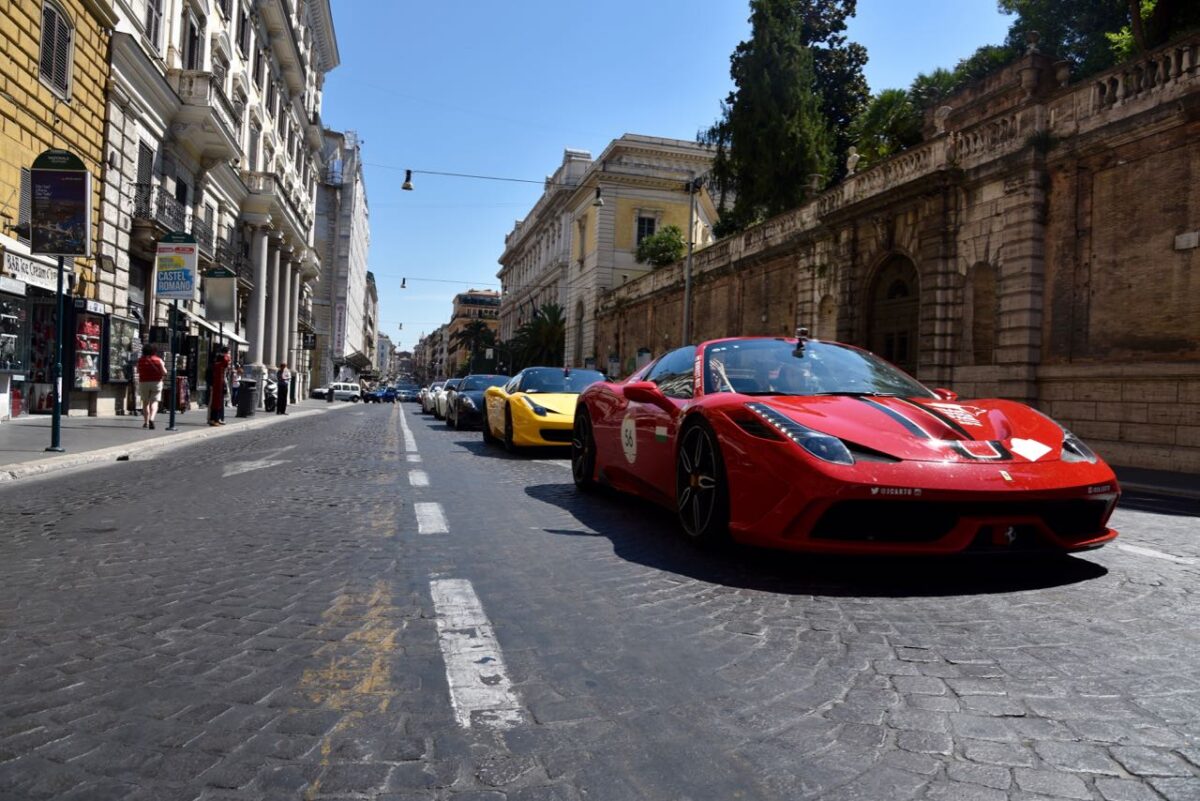 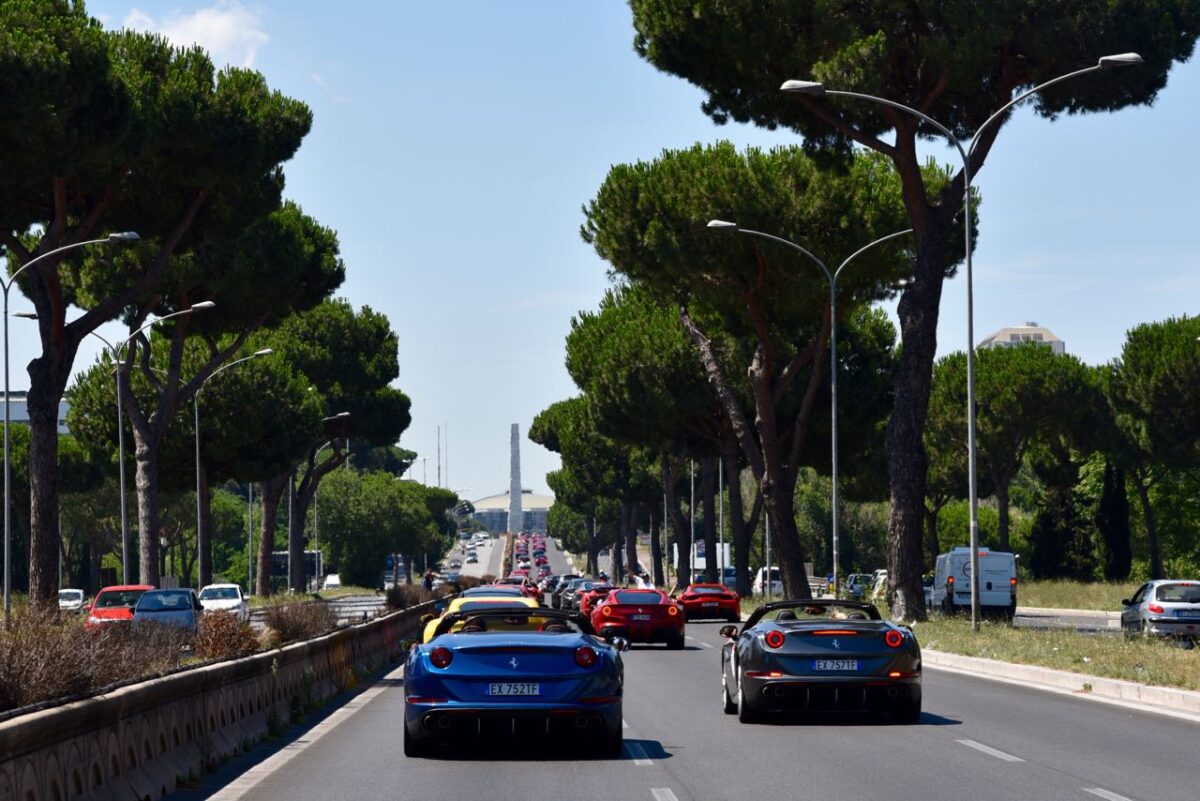 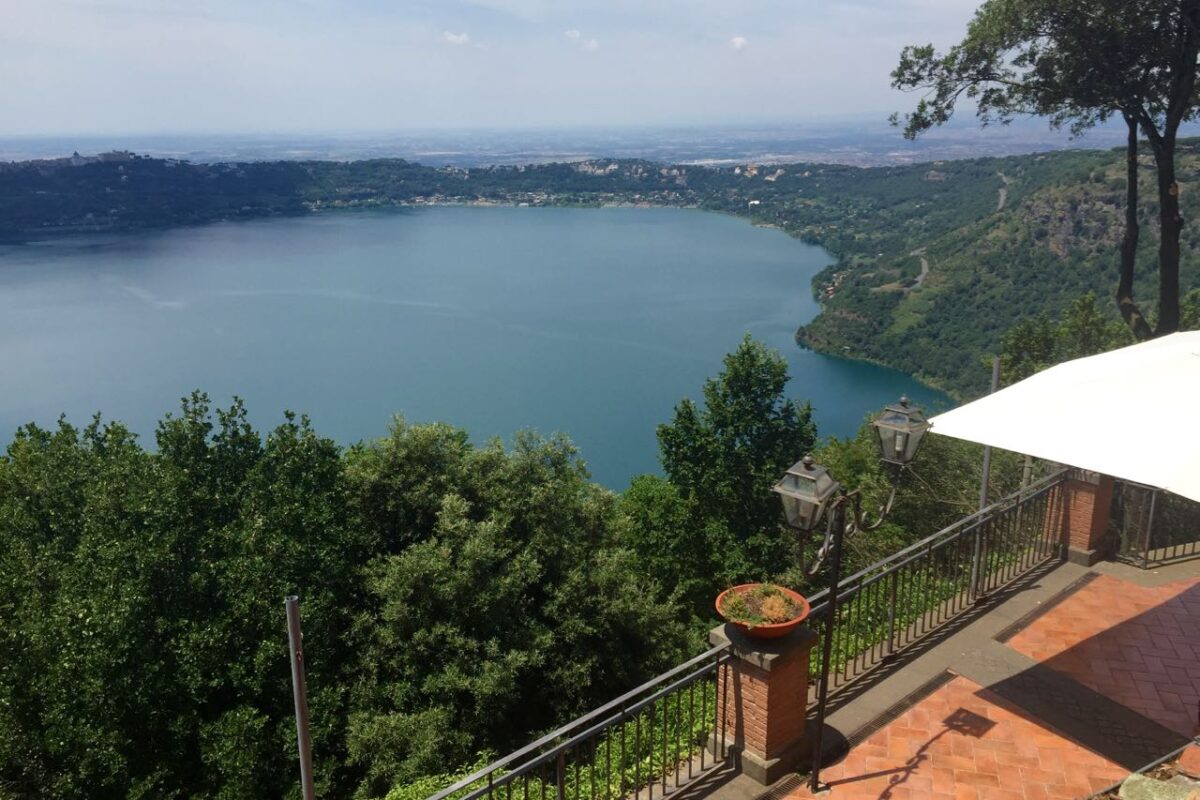 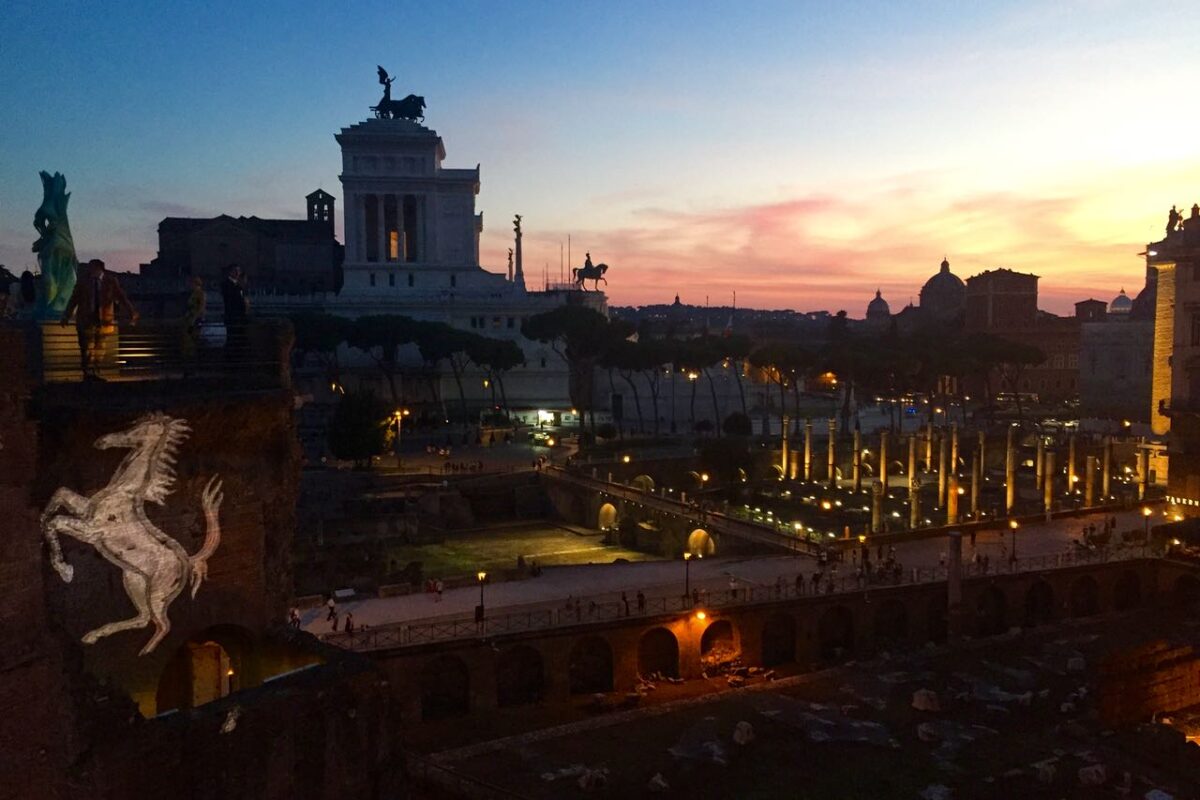