Sometimes, all you need, is something you can set and forget. You want something that will go anywhere and do anything, a watch that can take a serious beating and keep on ticking. A classic sports men’s watch should be able to do all of the above, plus more.

The best sports watches go with you to wherever you go, and are tough and rugged. There is no typical look that defines a tough sports watch; it all depends on how well engineered it is from the get go. Here, we list some of our favourite tough sports watches, which we think are virtually bulletproof.

This should come as no surprise to watch lovers, as one of the quintessential “tough” watches. Originally designed by Casio engineer Kikuo Ibe, the original G-Shock was designed around the “Triple Ten” concept: ten year battery life, water resistant to 10 bar, and can survive a fall from 10m. Reportedly, around 200 prototype G-Shock watches were tested by dropping them out of a third storey window.

Today, there are a myriad of G-Shocks on the market, with functions ranging from multiple time zones, chronographs, and GPS-based time synchronization, meaning that there’s a high probability that Casio makes the right G-Shock for you.

Inspired by brand ambassador Brian Binnie’s exploits as the pilot of SpaceShipOne, the Spacemaster Orbital II is designed with Binnie’s needs in mind, for a watch with serious durability in mind.

The watch features a crown guard, as Ball found that many watches are damaged through shocks to the crown, and the movement has special lubricant that enables it to endure temperatures as cold as -40 degrees Celsius.

However, this watch’s party piece can be found on the back of the watch, with Ball’s Amortiser function. Designed as a shock-resisting feature, the Amortiser consists of a protective ring around the movement, to protect it from lateral impacts.

The Amortiser also gives the user the option to disable the use of the automatic winding rotor, thereby reducing rotation during high-impact activities. Coupled with a titanium case and bracelet, there’s not many mechanical watches that can compete on toughness with this brute.

A brand hailing from Frankfurt, Germany, Sinn are known in the collector community for their no-nonsense approach to watchmaking. The Sinn U1 is a watch that is every part the divers watch it is designed to be. With its highly legible dial and unique hour markers and hands, it’s face is distinctive of it’s Teutonic origins.

What sets this watch apart from the rest however, is its case and bracelet material. The Sinn U1 is crafted from German Submarine steel, which is remarkably resistant to seawater, and also highly non-magnetic.

The submarine steel is also treated with Sinn’s TEGIMENT hardening technique, making the case incredibly resistant to scratches as well. The Sinn U1 is rated to 100 bar, however, it is tested to 25% above its rating, making this watch one hell of a choice for a tough, near bulletproof watch.

Named after the first ground breaking Quartz watch from the company, the current Seiko Astron is a traveller’s delight. The Astron was the first solar powered GPS watch, which should give you a clue to it’s functionality.

Upon stepping off the plane, and into your new city, the watch will automatically adjust to your new destination’s time zone by receiving GPS signals through the ring antenna located beneath the chapter ring surrounding the dial of the watch.

Powered by light, the Seiko Astron does not need regular battery changes, so it just runs and runs. Available in chronograph or dual-time models, and a variety of finishes, the Seiko Astron line has a model as sporty or as versatile as you want it to be.

You know the name that’s carried by the famed Swiss Army pocket knife maker and now you can wear it on your wrist. The I.N.O.X series of timepieces from the brand is an all business, no fuss approach to timekeeping. Keeping in line with the brand’s ethos of ‘never say die’ products, Victorinox have subjected their watches to over 130 tests of endurance.

Depending on your tough guy needs, the I.N.O.X timepieces can happily withstand a 10m drop onto concrete, tanks running over it and extreme temperature climates. You want the stats? You can’t handle the stats.

Waterproof to a depth of 200m, operating temperatures between -51 °C to +71°C, a 12G g-force rating. Victorinox also thought it’d be fun to test the watch with corrosive chemicals such as petrol, oils, harsh cleaning products and insecticides. 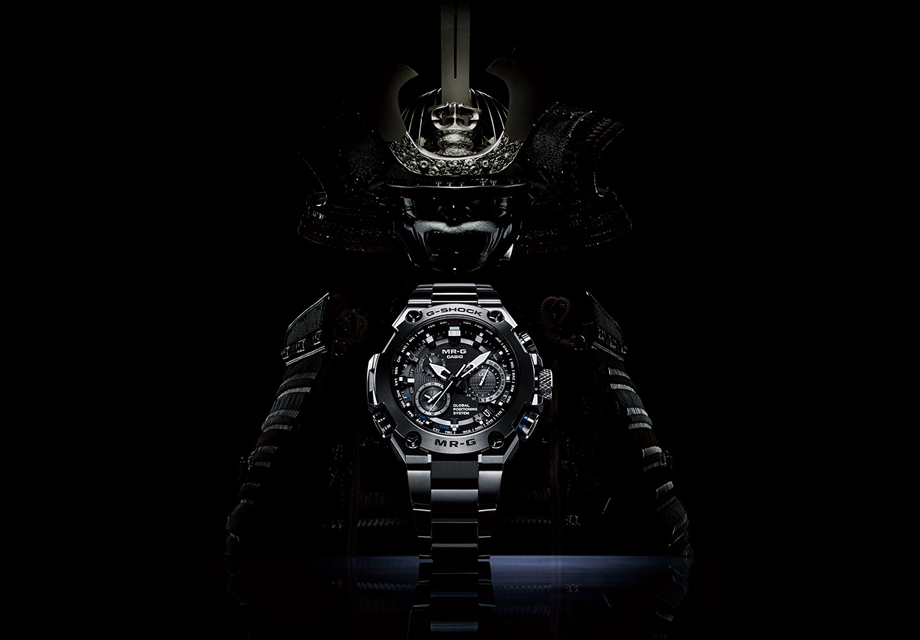 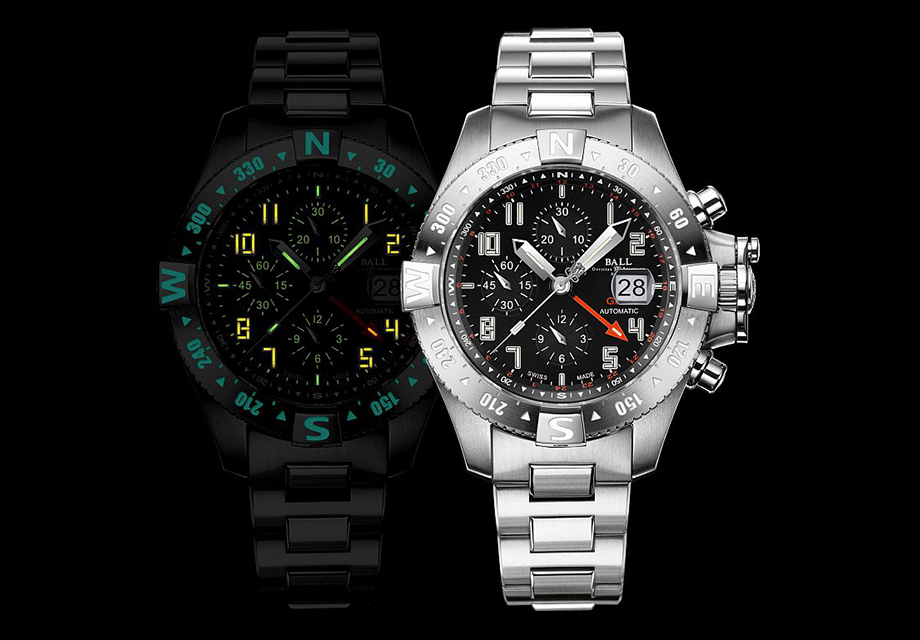 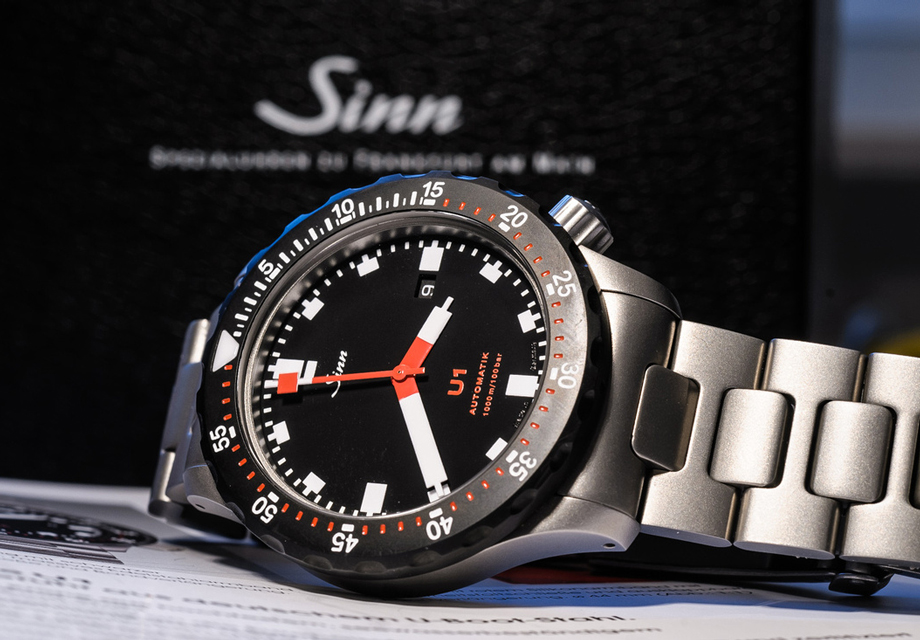 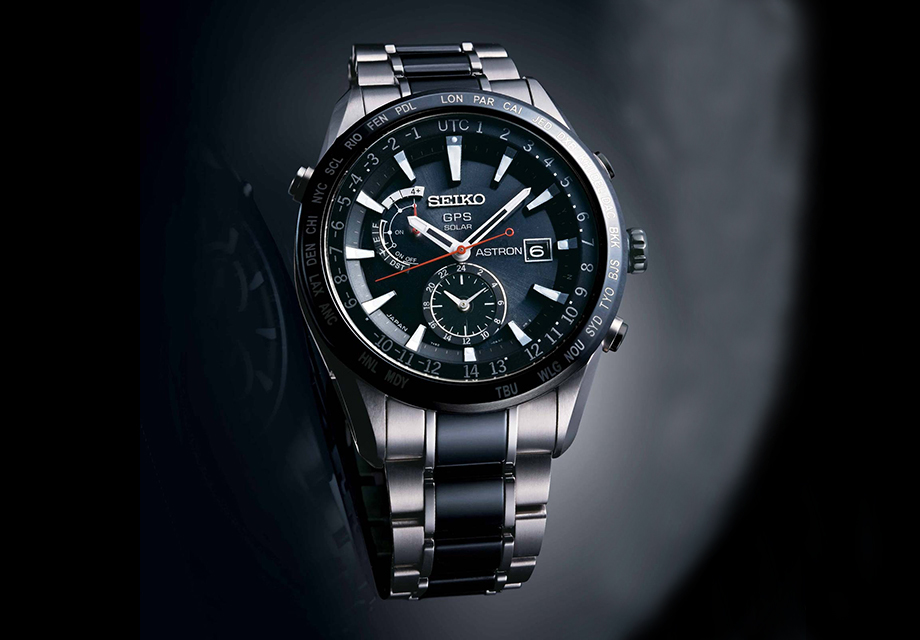 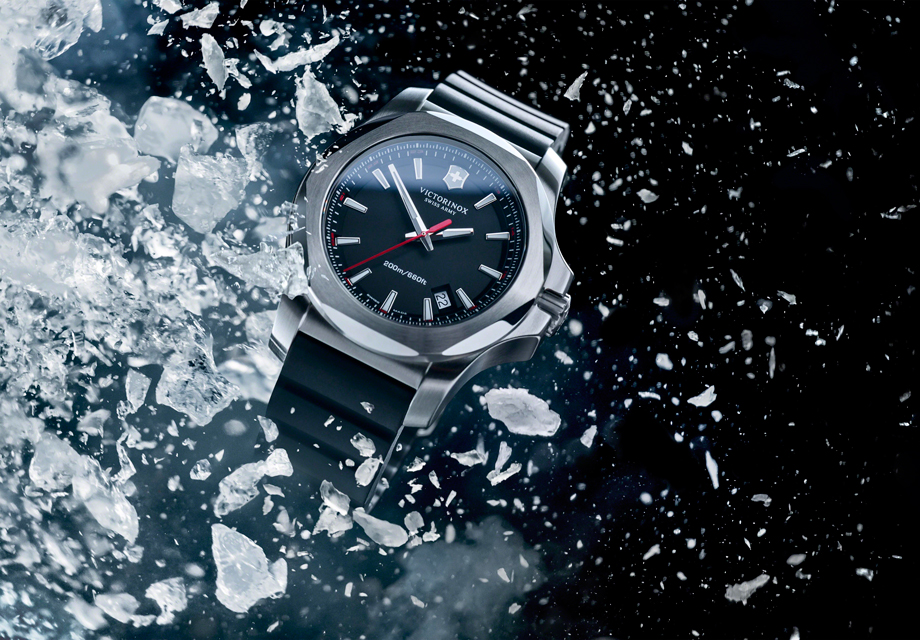