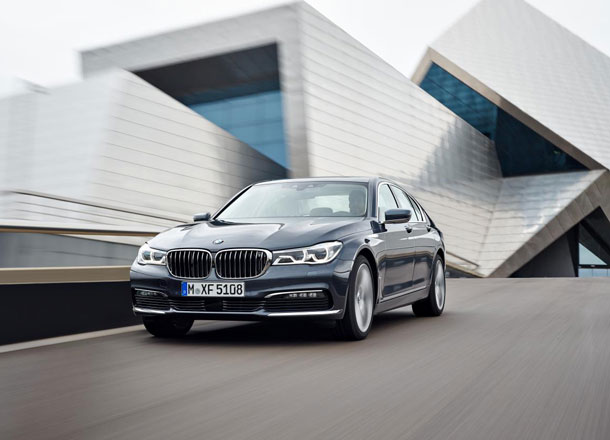 D’Marge was one of six organisations allowed into the inner sanctum of BMW Group Australia HQ on Monday night for a sneak preview of the all-new 2016 7-Series flagship sedan.

In an Australian first, the wraps came off revealing a car lighter, faster, sportier than its preceding versions. And, as one would expect of the Bavarian marque, this one was loaded to the hilt with new technology.

Two pre-production variants of the model – the 740i and 740Li – were airfreighted from Munich to Melbourne to showcase this sixth go-around of a car first produced 40 years ago.

Managing Director Marc Werner said the 7 Series’ highlight was its innovative technology. But Australian buyers might be gratified to learn their cars would come with more features as standard than any other market in the world.

Technical expert Sven Arens was flown out with the cars to outline some of their key innovations, which included an automotive-industry first, “gesture control” of the infotainment system – predefined hand movements using 3D sensors to enable intuitive interaction.

Circle a finger to the right to increase the volume of the sound system; swipe dismissively left to hang up on that unwanted incoming phone call; make a two-fingered stab at the screen to bring up a pre-programmed selection of favourite applications.

The system didn’t behave exactly to plan during our demo but apparently it’s a matter of developing the right muscle memory.

The real fun, however, will be the remote-controlled parking which can be done from outside the car with an information-laden display key. It’s unclear who would find this feature appealing, but it will only be available in the top-line 750i and 750Li models, anyway, which aren’t due in this country until next year.

In the meantime, Monday’s models, along with the diesel 730d variant, will be available in Q4 2015.

Price? We won’t know until late next month, but the insiders suggest it won’t vary greatly from the current spread between the current entry-level ride to the top-line 7-Series of $206k-$400k. 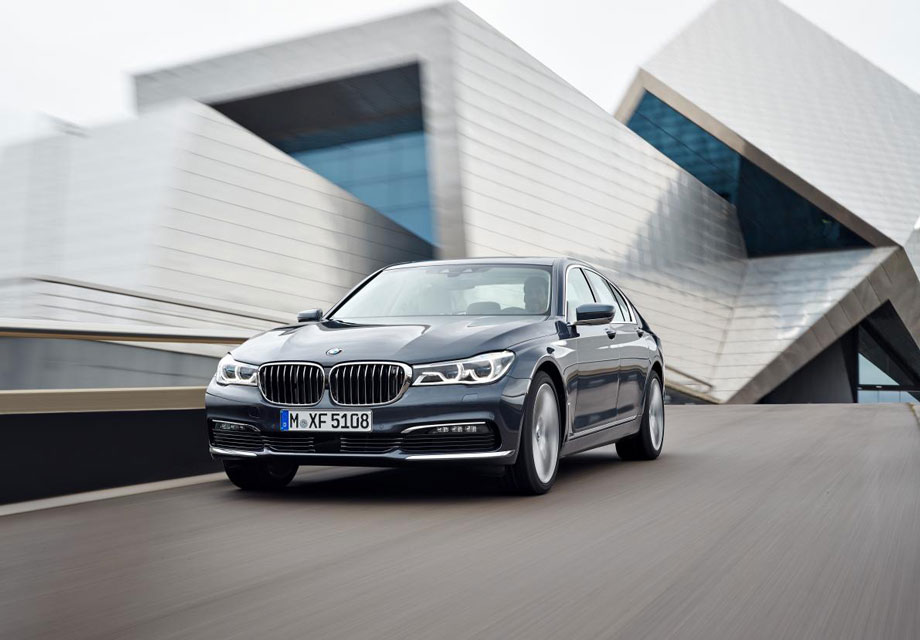 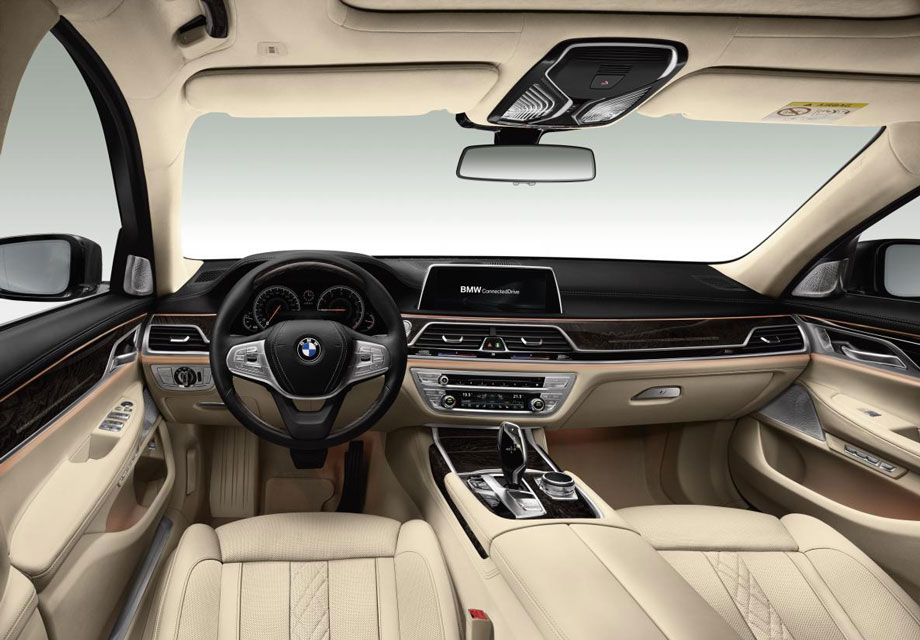 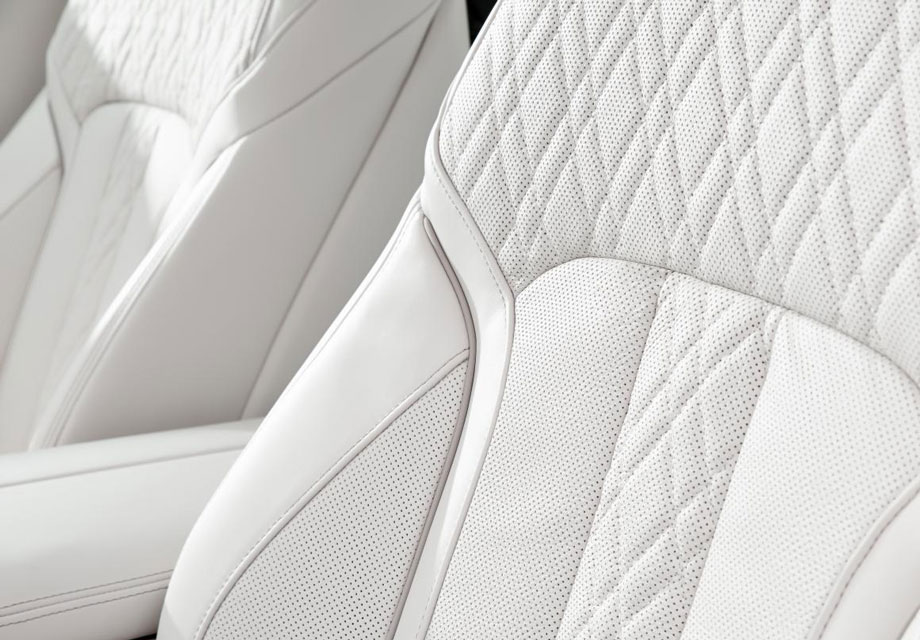 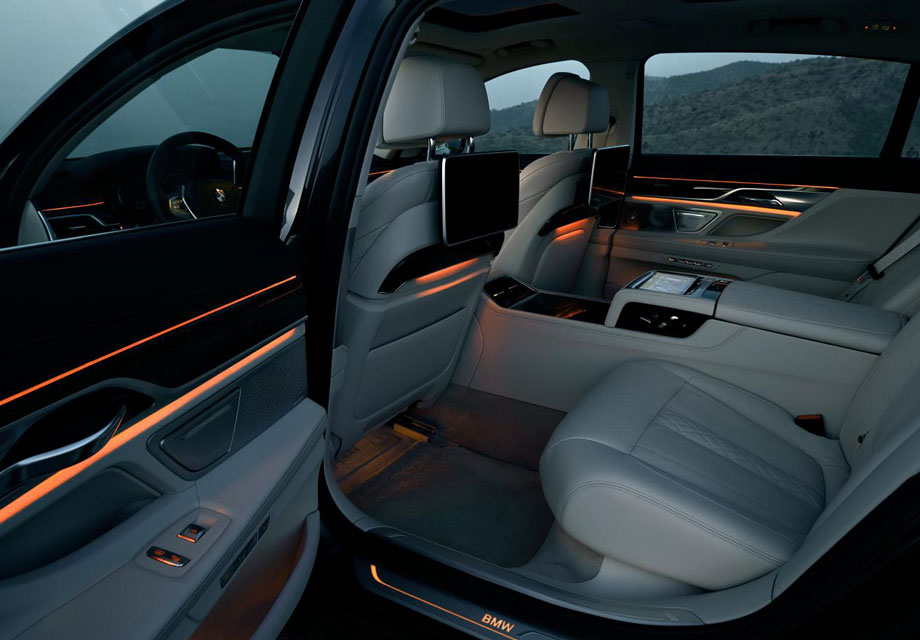 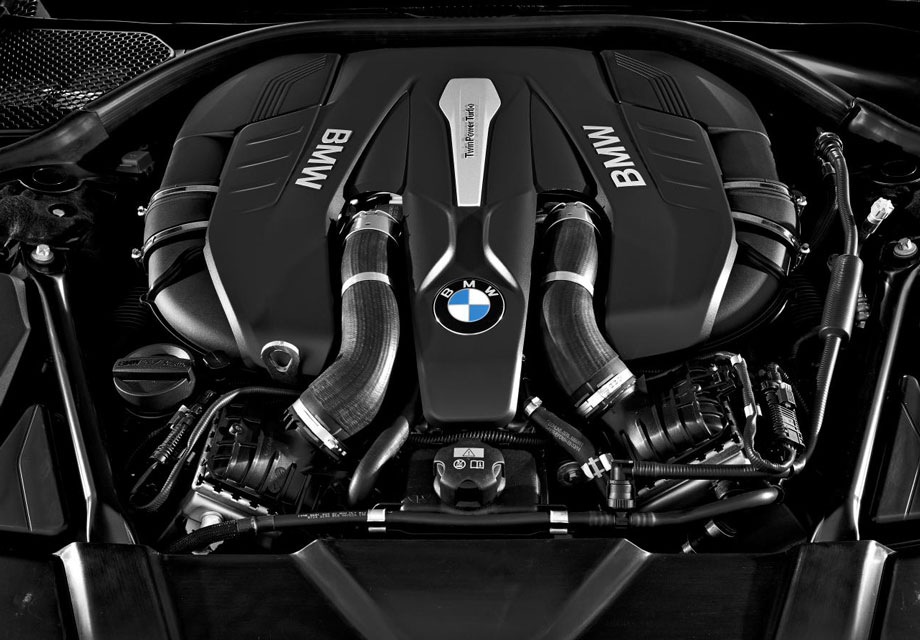 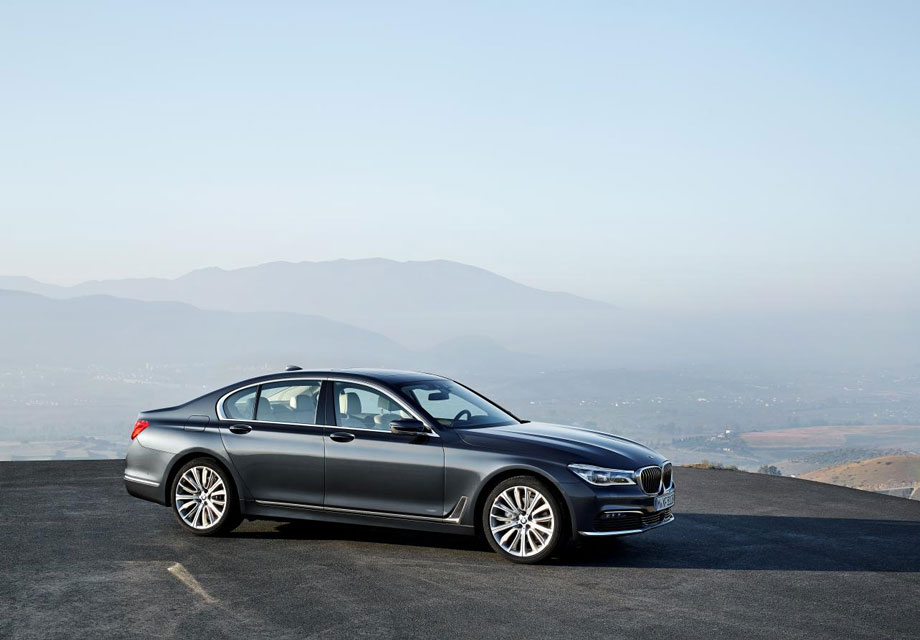 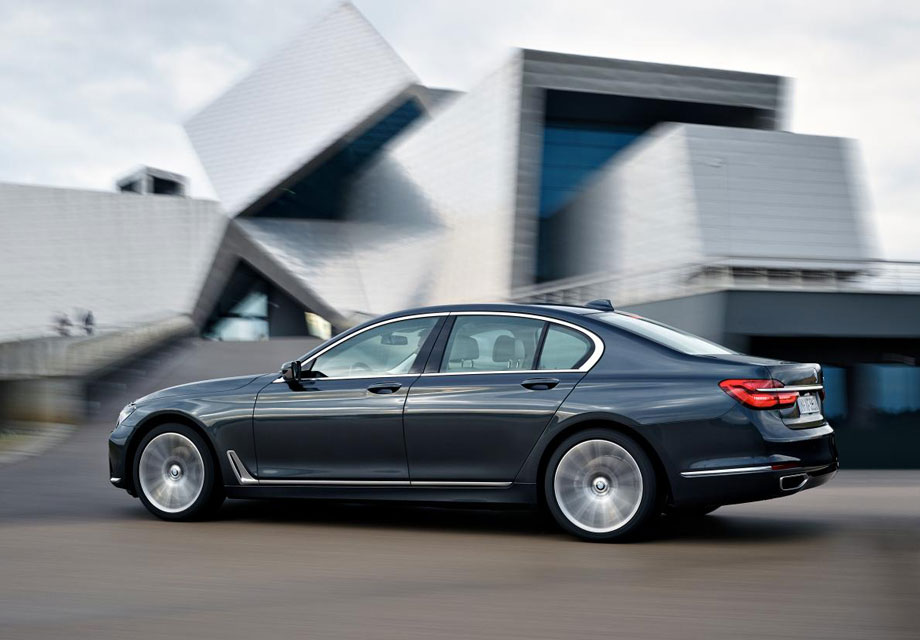 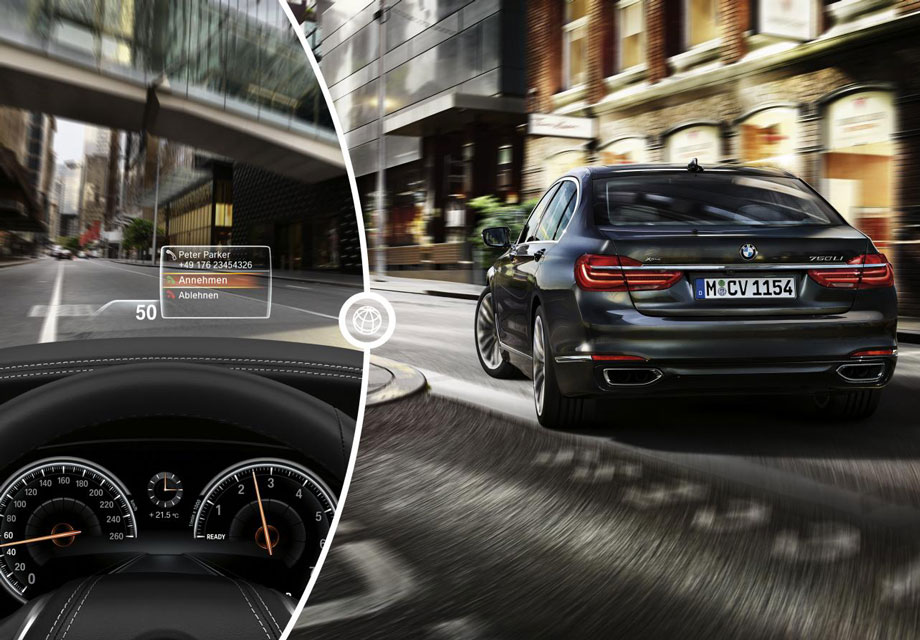