On The Wrist: Road Testing The Apple Watch 42mm Milanese 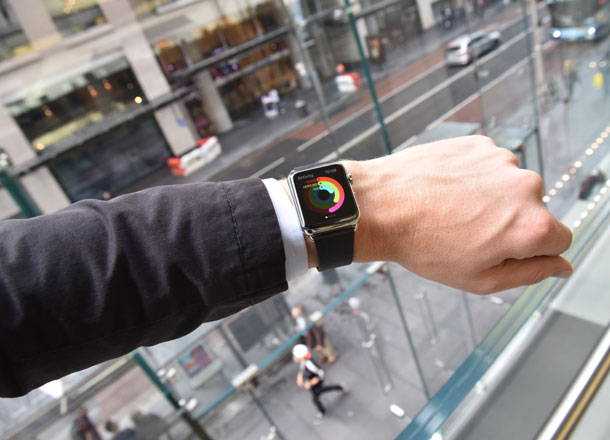 The much-awaited Apple Watch is finally here, and we have been able to test one to see if it holds up to the hype. The subject of the test was the Apple Watch 42mm in stainless steel on the Milanese loop bracelet.

Does an Apple a day keep the competition away? Let’s find out.

Upon opening up the box and taking the watch out of the packaging, I was thoroughly impressed with the fit and finish of the case and the Milanese loop. It feels like every millimetre is precision machined, and feels incredibly solid to the touch.

Pairing the Apple Watch was incredibly easy: all I had to do was follow the steps, point my iPhone’s camera to the Apple Watch, and it was on like Donkey Kong.

To be honest, I did not use many of the functions built into the watch, such as the Activity app, but still, I found that the Apple Watch is probably the most sophisticated of all smartwatches on the market today in terms of its build, and the ease of use of its software.

Message notifications are convenient, and the SMS notification tones are a particular favourite of mine: the sound reminds me of an hour striking mechanical watch.

That, combined with the vibration made me want to pry the Apple Watch open to see if Apple had indeed placed a hammer and a gong inside, just like a mechanical minute repeater wristwatch.

WatchOS, the Apple Watch’s operating system, was easy to use and felt very familiar, most likely due to its similarity to iOS for iPhone. Its adaptation to a small screen would not have been an easy task to accomplish, and yet, Apple has been able to make an operating system that is functional, and utilises the small screen well.

The Digital Crown used to control the watch, feels solid and made me think of conventional watches where much of the functionality is controlled by the crown. Watch faces of the Apple Watch can be customised to your liking, and many of them are open to further customisation where you can choose what information you want displayed on the dial, such as date, world time, battery life and so on.

Using the Apple Watch made me think of what some journalists have said; that its introduction would spell the demise of “traditional watches” as we know them. In my opinion, yes, they occupy the same position on the body as a “traditional watch”, and yes, included in its myriad of functions, is the time.

However, this is where the similarity ends; they are not the same just because they occupy the same real estate on your wrist. With its notification capabilities, and the ability to view and reply to messages, I came to consider my Apple Watch as more of an extension of my iPhone, rather than something that would replace all other watches.

The Apple Watch, therefore, is really in a class of its own when it comes to wearable technology, comparable only to objects that function in a similar way (think Samsung Galaxy Gear and Motorola Moto 360).

The Apple Watch had indeed made me think about mechanical watches during my time with it; from the Digital Crown, to its SMS alert tone and its build quality. However, I would think that Samsung, Motorola and Pebble have more to worry about as they’re the companies that have to keep up with one of the best built and best performing smartwatches on the market today. 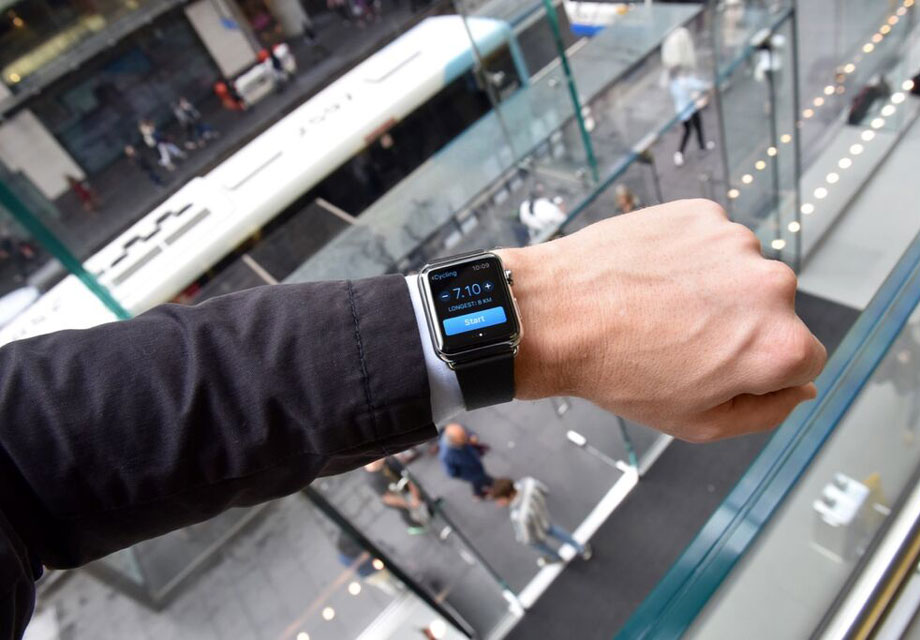 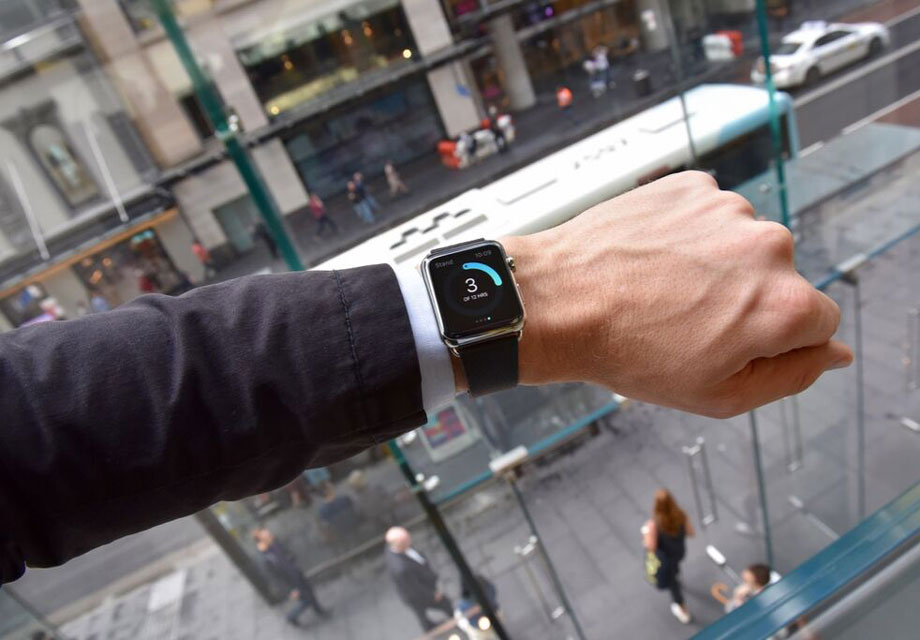 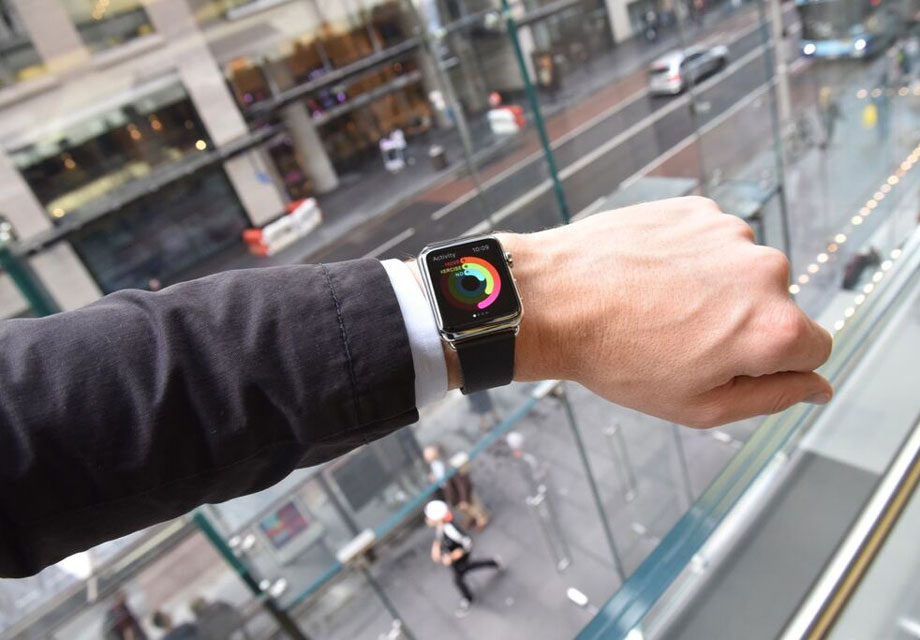 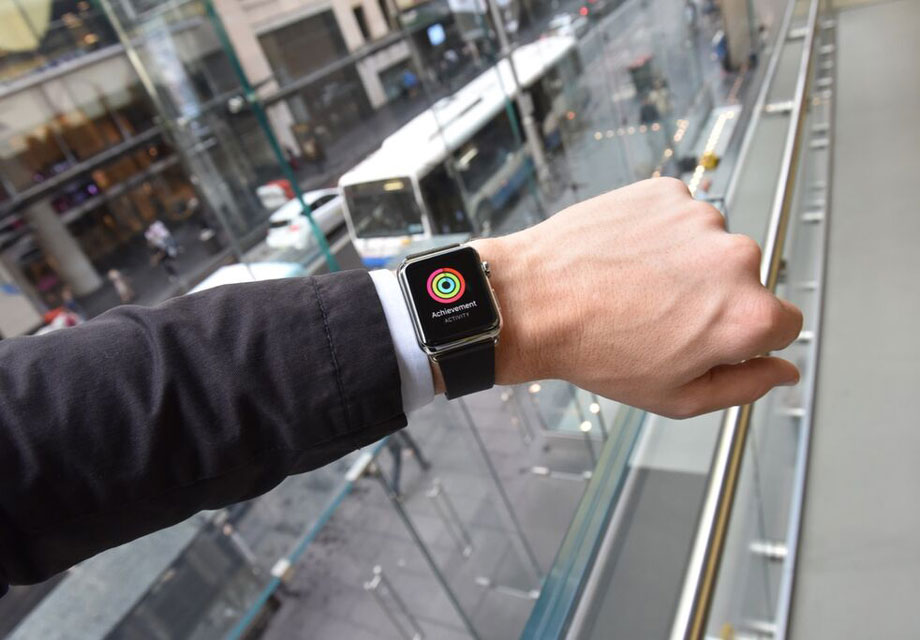