A Magnificent Bastard’s Guide To The World’s Coolest Beers

You won’t need us to tell you what a splendidly beer-saturated world we live in nowadays. A cursory glance at the shelves of our bottleshops is enough to remind ourselves how lucky we are to exist in a time where brewers are limited only by their imaginations.

That being said, the plethora of bevvies that you can now find stocked at your local can sometimes turn a gentleman’s head.

Knowledge, then, is power. What are the basic styles out there? What can you generally expect from them? When it comes to a magnificent bastard ordering a well(ish)-earned pint, the only thing sweating in sight should be on the outside of the glass. 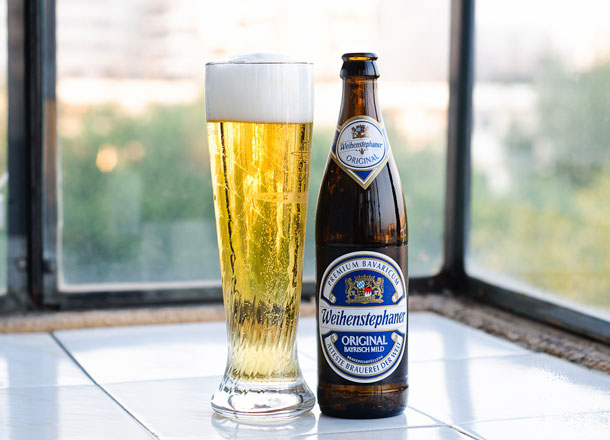 This is the most popular style of beer in the world, and comes in a range of pale, golden, amber and dark. Pale lager is the most commercially produced beer on our planet, and the most widely (and easily) consumed. It is the drop of choice for many a good stereotype, from blokey blokes standing around the barbie on a blistering day, to battered football hooligans and dignity deprived university students. To many of us, it’s mothers-milk.

Choice drop: Weihenstephan Original – 5.1% Vol. This bright lager has a marvellous light hoppy finish, and goes bloody well with salads and poultry, – so you can split one with the missus – or it goes just as well with a stew – so you can share a six-pack or two with the lads. 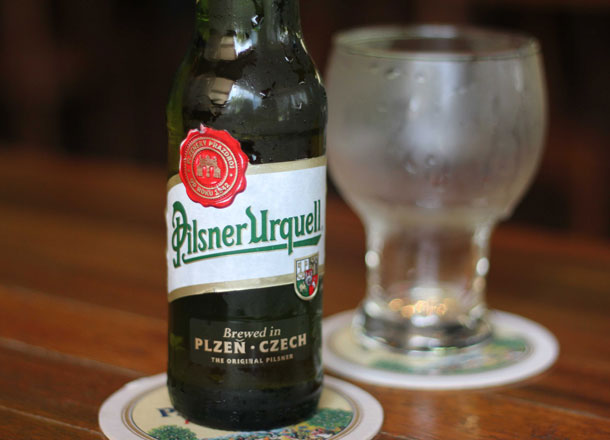 Narrowly defined by its Czech creators, – enthusiastic beer drinkers (almost 300 pints drunk per person annually) – pilsners are clear and straw-coloured with a subtle maltiness that finishes off dry and clean. A beer made to be quaffed.

Choice drop: Pilsner Urquell – 4.4% Vol. This is the original pilsner from the Czech Republic, created in 1842, from the loins of which every other pilsner bubbled into the world. On that basis alone every magnificent bastard should sample this brew if they haven’t already. Good with just about anything, from Pad-Thai to pork sausages. 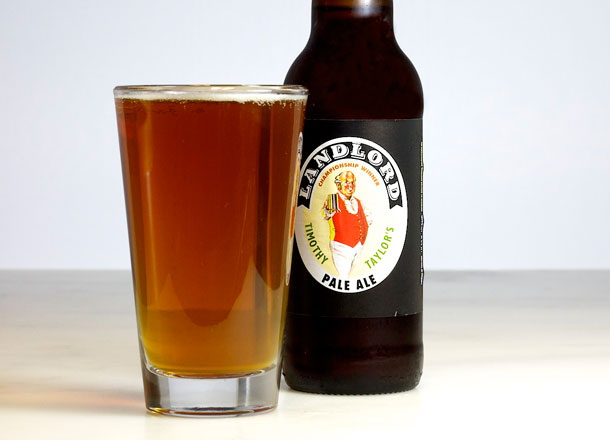 Brewed with lightly roasted “pale” malts, these ales, whilst akin to IPAs, have a more balanced malt-to-hop character. So, if you’re after something with more personality than a lager, but a little less rambunctiousness on the palate than an IPA, try one of these.

Choice drop: Timothy Taylor’s Landlord – 4.3 Vol. Perhaps our favourite, this absolute classic pale ale should be transcribed in the annals of beer history. There’s nothing that equals idling into a classic British pub of a cold and blowy afternoon, sliding onto a stool at the bar and watching the landlord pull a pint of this nectar. It’s won more awards than any other beer in the UK with its renowned balance of bitter and sweet. Just shut up and drink. 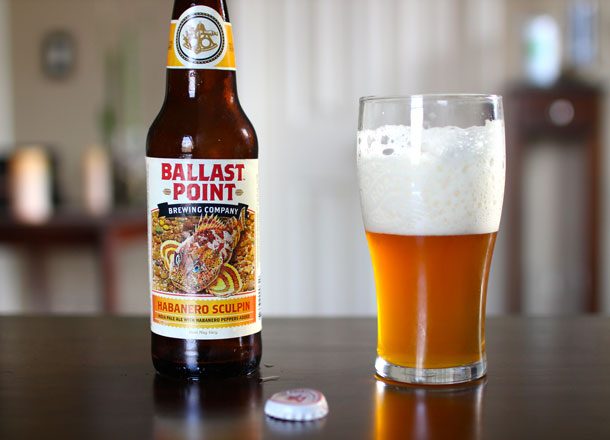 Interestingly, the IPA came about when brewers discovered that by adding more hops to their pale ales they could preserve them more effectively on the long voyages from England to India. This style is known for intense floral, spicy, hoppy notes that take your tongue by the unmentionables. Full on flavour, it might take some time to fully acquire the taste of an IPA, but persevere and thou shalt be rewarded.

Choice drop: Ballast Point Sculpin – 7% Vol. Hoppy and packed with citrus notes – along with some apricot – this brew brings to mind tropical islands and lazy beach days spent fishing. With this in mind, pair this gold-medal winning corker up with a good coconut-based curry or rice dish, or with some mouth-watering jerk chicken. 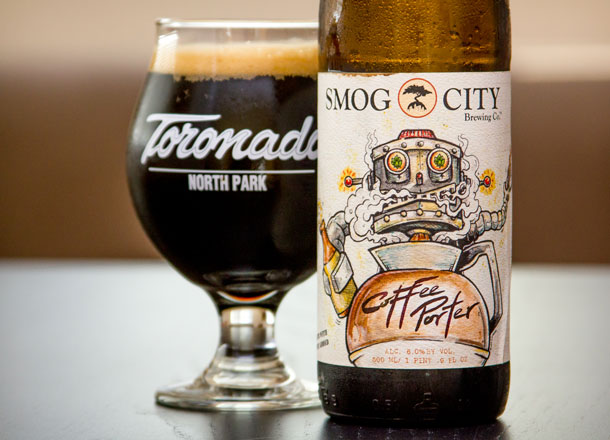 These were habitually the “stoutest” and most alcoholic porters that a brewery produced. Typically these beers are very much like drinking a roast dinner; delicious, but heavy. Ever enjoyed a Guinness? ‘Course. Then you’ve enjoyed a stout.

Choice drop: Mike’s Vanilla Coffee Porter – 8% Vol. From across the pond, in Taranaki, New Zealand, comes this delicious and creamy number from the talented bastards at Mike’s. This pitch black, low carbonation brew starts out sweet before succumbing to a lovely roast coffee finish. Have one of these instead of dessert.