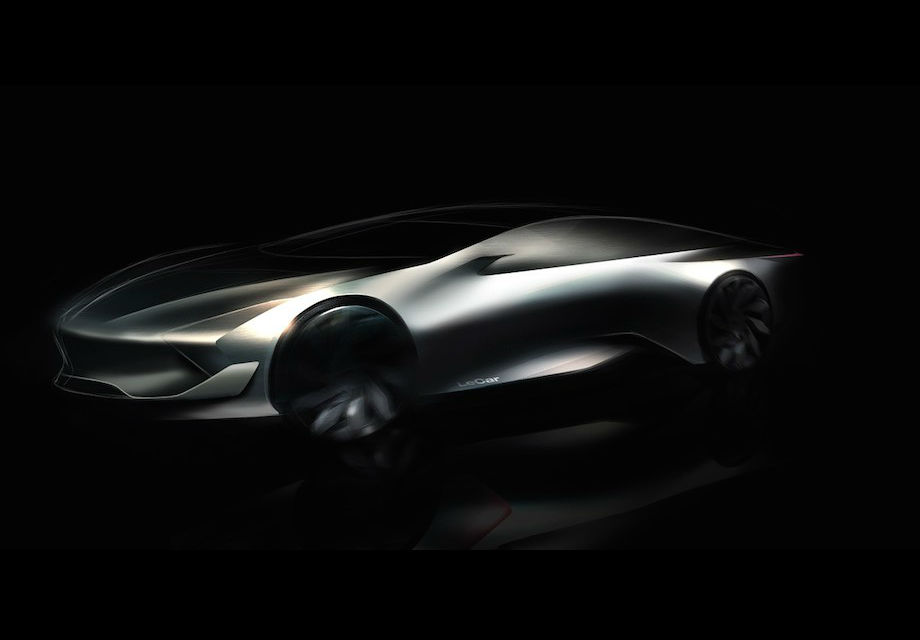 Meet Le* Supercar (yes, the asterisk is intentional). Details are scarce at this point, but we do know that “le” means “happy” in Mandarin and that the company has 600 newly hired employees working on the project (some of whom were poached from Tesla itself). The man in charge is Tony Nie, who formerly held senior positions at Lotus Engineering China.

It’s ambitious, to say the least, but if all goes according to plan, look for the car at the 2016 Beijing Motor Show and on the market sometime in 2018. 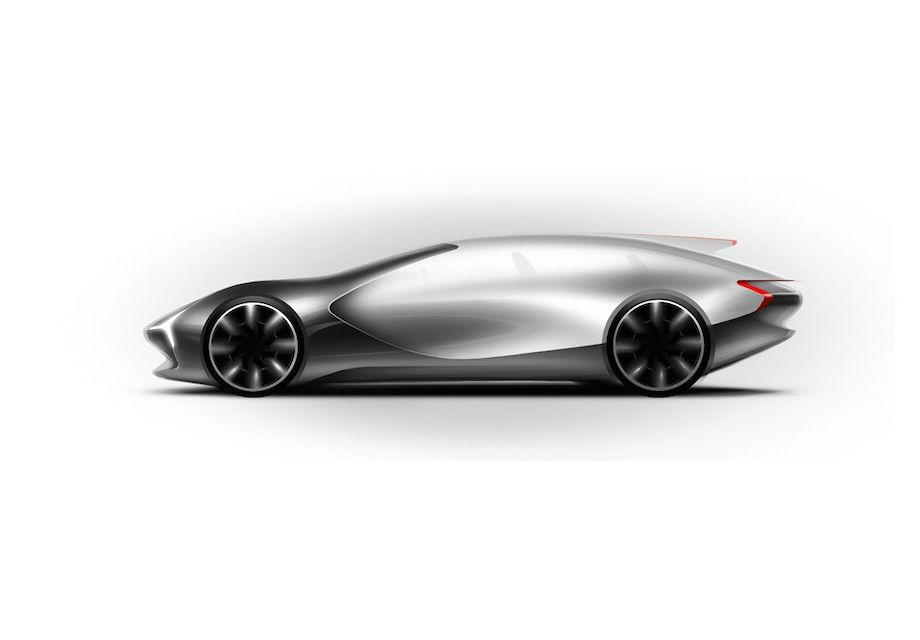 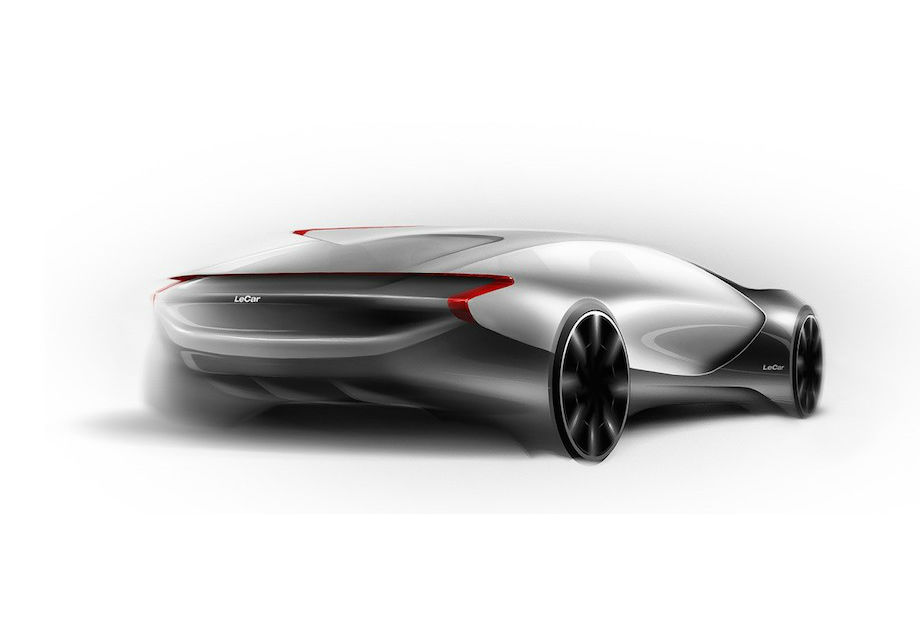 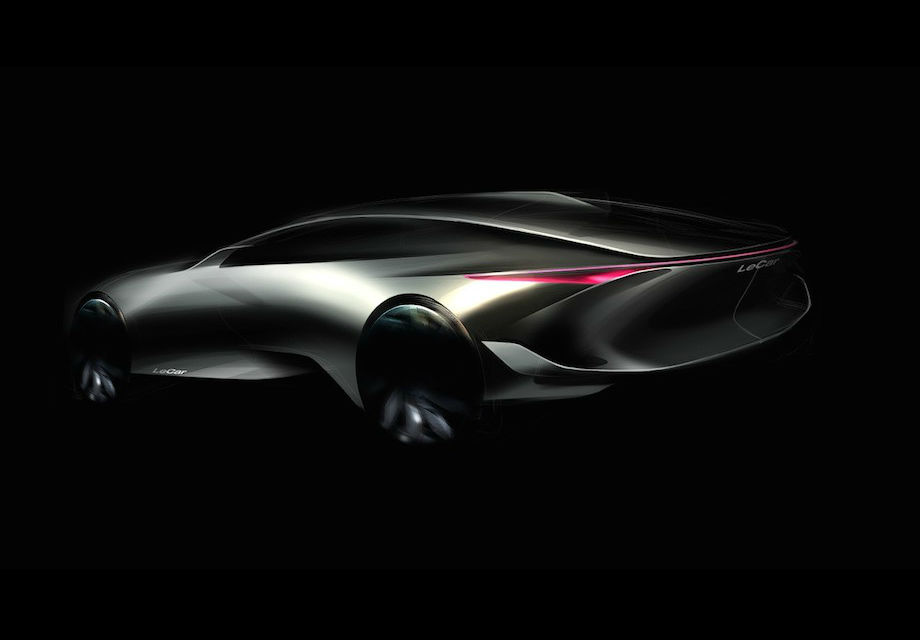