The wise collective known as “they” have long stated that variety is the spice of life. Never has this rung truer than when imbibing alcoholic beverages.

Every magnificent bastard and his dog can list off a selection of cocktails when pressed, but most of us, confronted by an overzealous bartender before we’ve had a chance to scan the menu, will blurt out one of the classics. A mojito or a martini. A Tom Collins or a whisky sour. Maybe a Bloody Mary on a particularly rough Sunday morning.

Gentlemen, there’s a veritable smorgasbord of tasty snifters out there for the guzzling. If you’re sticking to “the usual”, you’re missing a whole world of libations worth sampling. Here’s a selection you may not have heard of – any one could become your new go-to, and score you points for originality from any accompanying females. 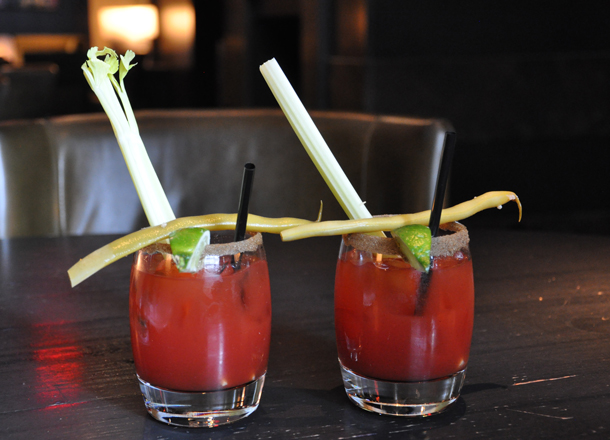 The Canadian take on the Bloody Mary, like the original, comes in a myriad of variations depending on what province, city or bar you’re in. The Caesar was created in Calgary by an Italian-Canadian named Walter Chell, who based the recipe off the flavour of the clam-based pasta Spaghetti alle Vongole.

The base recipe is vodka and Clamato juice (yep, that’s a combination of clam and tomato juice – and much tastier than you might reckon), with Worcestershire sauce, hot sauce, salt and pepper, and a celery-salt rim.

Variations come in the form of different flavours of vodka (smoked salmon-infused is a standout) and diverse garnishes, which range from a single asparagus spear to a whole spicy chorizo. On one occasion we were even served a Caesar garnished with an entire cheeseburger. How’s that for a hangover cure? 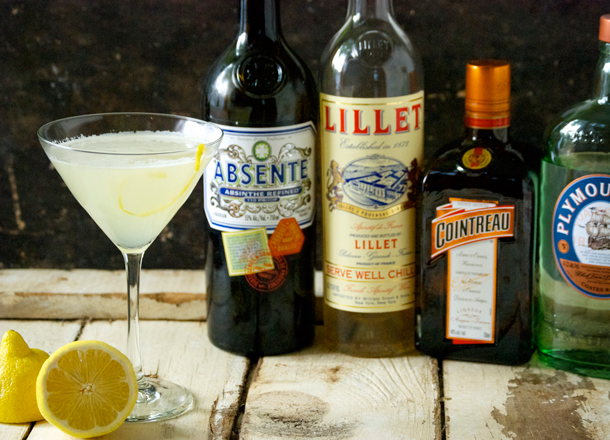 Pros: you can knock this one up in around six seconds flat and it’s enjoyable all year round. Cons: can’t think of any.

Mix gin, apricot liqueur and Lillet Blanc (a fruity French aperitif that has aromas of orange and honey), then strain into a chilled cocktail glass you’ve rinsed with absinthe. This is a real ripper. Not only will the missus love it, the process of rinsing the glass with absinthe and straining the mixed ingredients makes the cocktail look quite swanky, though it’s actually as simple as it comes.

Make a bit of a song and dance about it and they’ll sing the praises of your mixological mastery for the rest of the evening.

The Death In The Gulf Stream 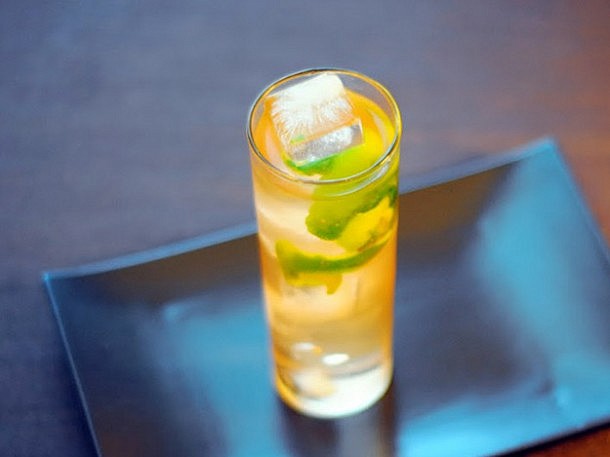 The Death in the Gulf Stream is another simple brew, but none the worst for that.

Ernest Hemingway is one of – if not the – most magnificent bastards of our times. He was an alpha male in every sense who enjoyed hunting, writing, women and, most of all, drinking. Hemingway sipped daiquiris at the famous La Floriditas in Havana, and was also partial to a mojito or seven. It’s only fitting that one of Papa’s tipples of choice finds its way onto this list.

Start with a tall glass filled with smashed up ice. Add a few dashes of bitters. Next, add the juice and crushed peel of a single lime. Finally, fill the glass with Holland gin – or genever as it’s also known – and there you have it. You can add a teaspoon of sugar, but Hemingway would likely give you a slap from beyond the grave for that chic little addition. 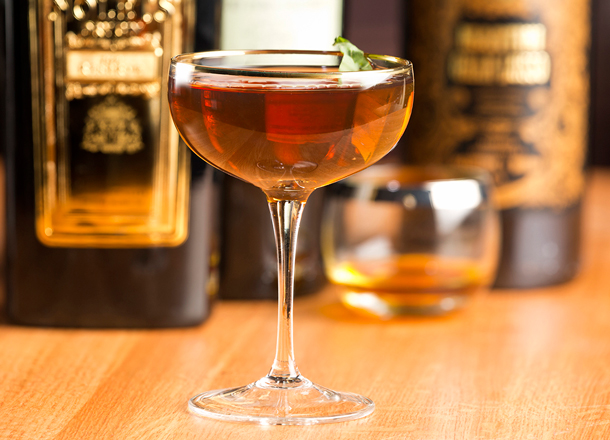 This is an herbaceous, full-on cocktail that’ll kick your tastebuds square in the kisser. It dates back to the late 19th century when full-flavoured bevvies were all the rage, before the explosion of drier cocktails like the martini.

If you want to sip something different on one of these winter evenings, pour London dry gin, green Chartreuse, sweet vermouth and a dash of orange bitters into an ice-filled mixing glass and stir well for 20 seconds. Strain into a chilled cocktail glass, and welcome to flavour country.