10pm Closure Of NSW Bottle Shops Is Under Review 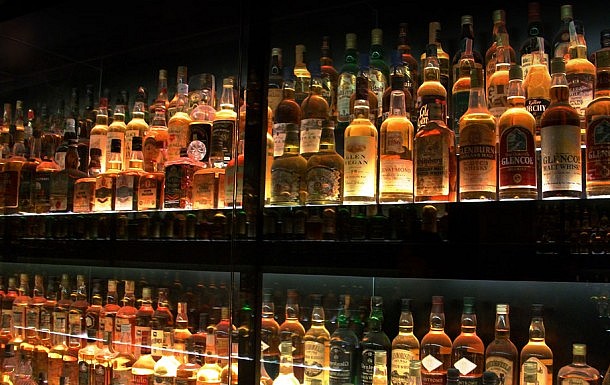 In any effort to combat alcohol-related violence, the NSW Government enforced a number of stringent laws early last year, including the frequently debated 1:30am lock-outs and a NSW-wide ban on takeaway alcohol sales after 10pm.

The alcohol industry have responded by pushing back in trying to ease the bottle shop ban for outlets in regional areas. The Liquor Stores Association of NSW argues that stores in regional NSW should be allowed to nominate up to 12 days on which they can sell takeaway alcohol until midnight.

The Office of Liquor Gaming and Racing have also criticized the rule as a ‘one size fits all’ solution.

As a result, the government is reviewing the 10pm take away sales ban and have been met with strong opposition. Trauma surgeons have claimed that there has been a significant fall in alcohol-related violence since the laws were introduced. To be exact, alcohol-related assaults have gone down by 9% between February and December of 2014.

The review is examining the impact of the ban in regional areas and will look at the impact on metropolitan areas in February next year.