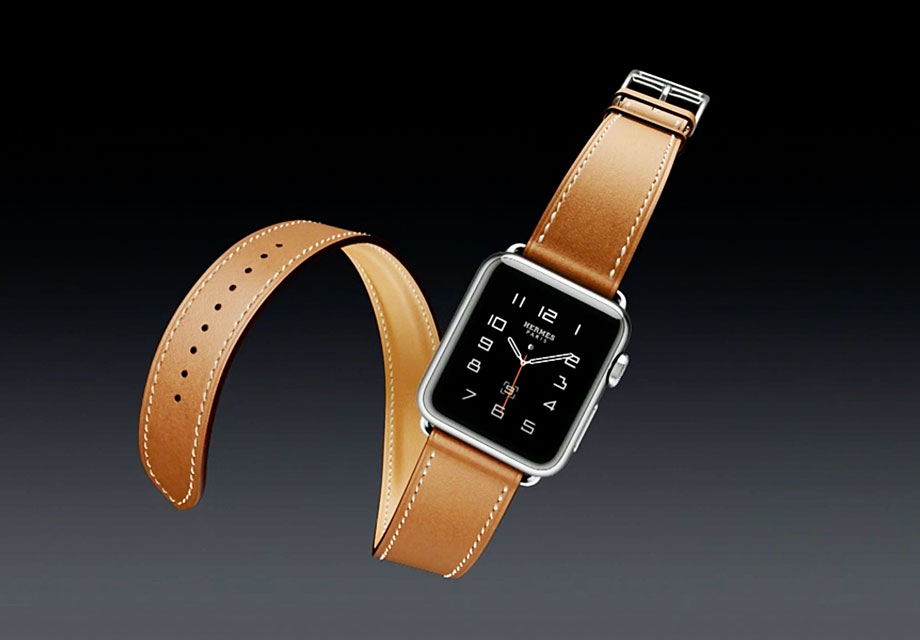 Apple’s worst kept secret was revealed last night with the release of the highly anticipated iPhone 6s and 6s Plus alongside a bevy of its slickest new devices which surprisingly included the Hermès name.

First up, the company’s latest hero iPhones. Apple have included something called ‘Multi-Touch’ interface to the game which is fancy speak for its new 3D Touch feature – a built-in sensor which determines the force applied by the user on the screen to enable intuitive new ways to access features and interact with content.

Retina display comes standard on both models and features the “strongest glass on any smartphone” as well as 7000 series aluminium as found in aerospace applications. Colours? You now get a choice of fancy metallic hues along with yellow gold and rose gold.

On the hardware front, Apple is looking to boost the phone’s overall speed and battery life with their latest A9 chip where Apple’s marketing honcho Philip Schiller claims, “the only thing that has changed with iPhone 6s and iPhone 6s Plus is everything.”

What You Need To Know – iPhone 6s

3D Touch: iPhone 6s and iPhone 6s Plus creates a new ways to navigate and experience iPhone by sensing pressure to enable new gestures. Press lightly to ‘Peek’ at a photo, email, web page or other content, and press a little deeper to ‘Pop’ into the content itself. Quick Actions via 3D Touch also provides shortcuts to the phone practices the user does most.

Camera Innovations: The speculations have proved true with Apple enhancing the image capturing capabilities of their models. Live Photos will allow users to go beyond snapshots and capture moments in motion with the phone’s latest 12-megapixel camera.

Did someone say 4K? You got it. The new iPhones can capture video with a resolution of 3840 x 2160 – that’s delivering over 8 million pixels into your grubby little hands. If you love your selfies, the front facing camera gets the 5-megapixel upgrade with enhanced brightness features.

Pricing & Availability: Now to the important stuff. The new iPhone 6s will be available in gold, silver, space grey and the new rose gold metallic finishes for a recommended retail price of AU$1,079 for the 16GB model, AU$1,229 for the 64GB model and AU$1,379 for the 128GB model.

What You Need To Know – Apple TV

The Box: Apple are attempting to take on the home entertainment market with Apple TV. Apps on Apple TV will let users choose what to watch and when to watch it. Siri is in-built so you can search your favourite films and shows via voice command.
“There has been so much innovation in entertainment and programming through iOS apps, we want to bring that same excitement to the television,” said Eddy Cue, Apple’s senior vice president of Internet Software and Services.
“Apps make the TV experience even more compelling for viewers and we think apps represent the future of TV.”

Pricing & Availability: The new Apple TV is coming soon to the public with a beta version available for developers from today.

What You need To Know – Apple Hermès Watch Collection

The bands include the Single Tour, Double Tour and Cuff, whilst staying in line with the aesthetics of the Apple Watch.

“Both companies are motivated by a sincere pursuit of excellence and the desire to create something that is not compromised. Apple Watch Hermès is a true testament to that belief.”

“At Hermès, we strive to provide our clients with elegant, creative and functional objects for their everyday lives,” added Pierre-Alexis Dumas, Hermès’ executive vice president in charge of artistic direction.

The Cuff pairs with the 42 mm stainless steel case and is available in fauve Barenia leather only.

Each stainless steel case of the collection features an etching of the Hermès signature as well as a customisable face with three exclusive dial designs inspired by Clipper, Cape Cod and Espace Hermès watches.

The collection will be available from select Apple retail stores and Hermès stores beginning October 5.

What You Need To Know – iPad Pro 12.9-Inch Retina Display

Tablet Talk: Apple also unveiled a brand new iPad Pro with a stunning new 12.9-inch Retina display. That amps the traditional viewing experience to 5.6 million pixels in your hands, the most ever in an iOS device.

Performance: Lighter, thinner, faster and all day battery life. These will be some of your favourite things from the new device. Oh, and there’s also now a pencil aptly named the Apple Pencil for the designers, drawers and sketchers.

Pricing & Availability: The new iPad Pro comes in three metallic finishes including silver, gold and space grey and will be available starting in November from local Apple stores. 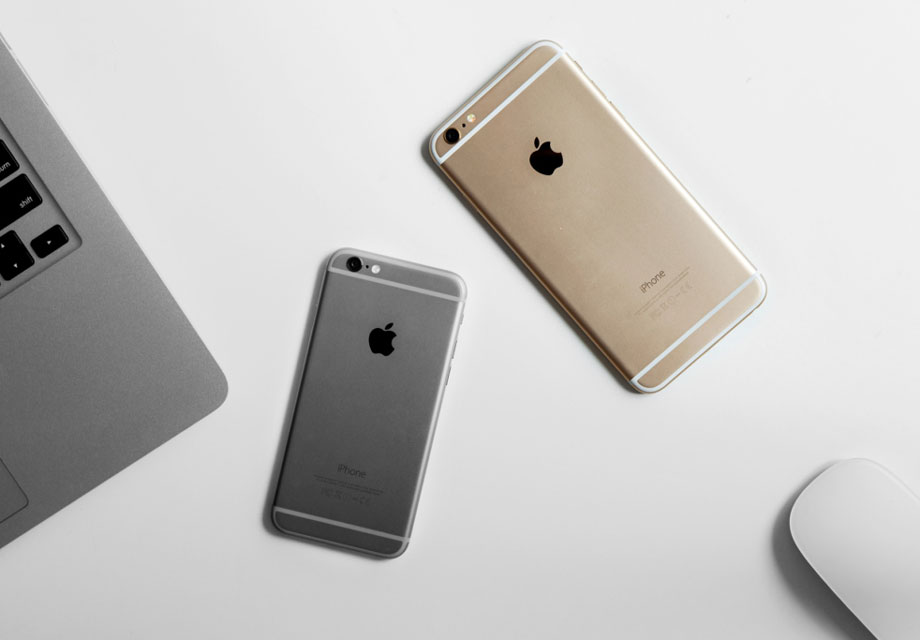 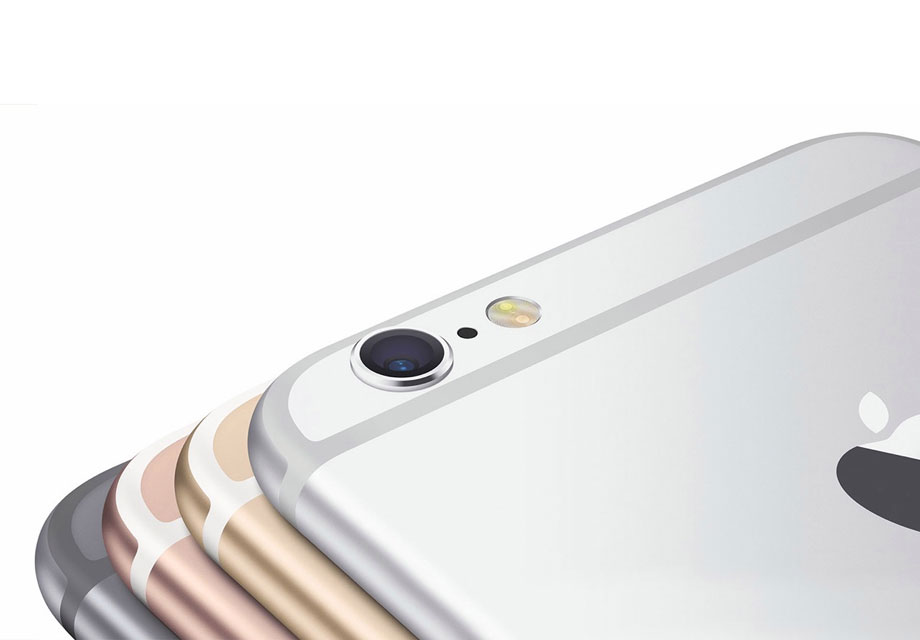 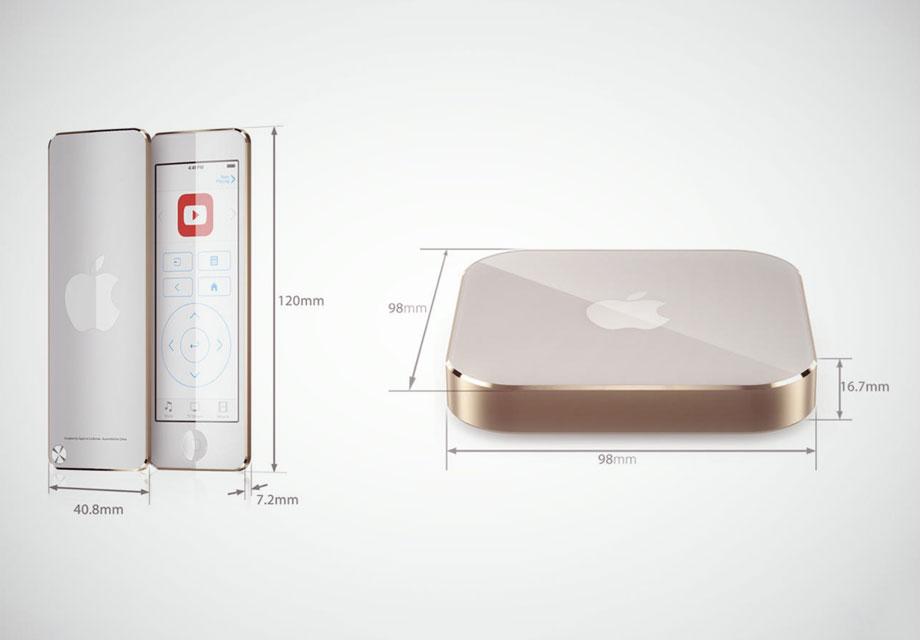 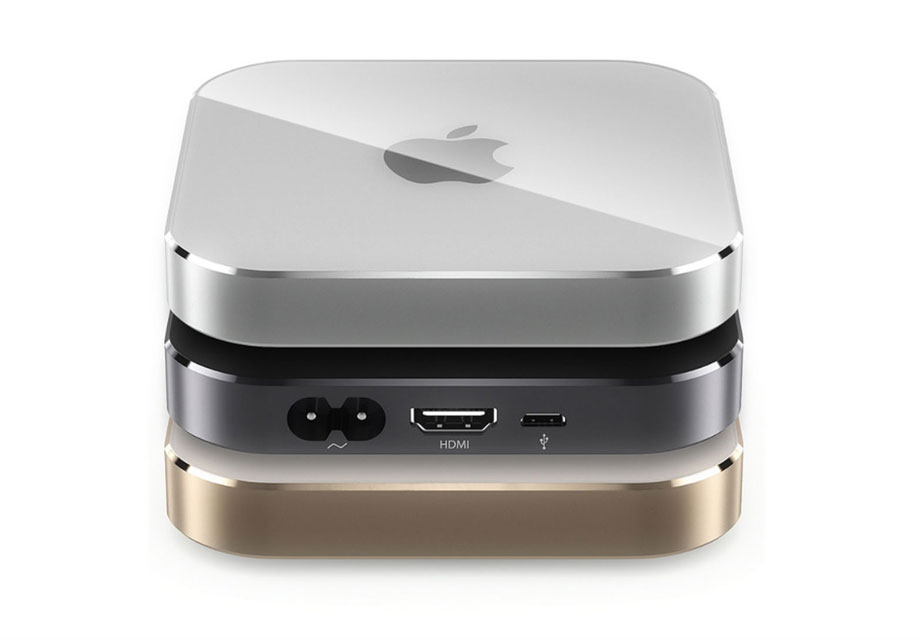 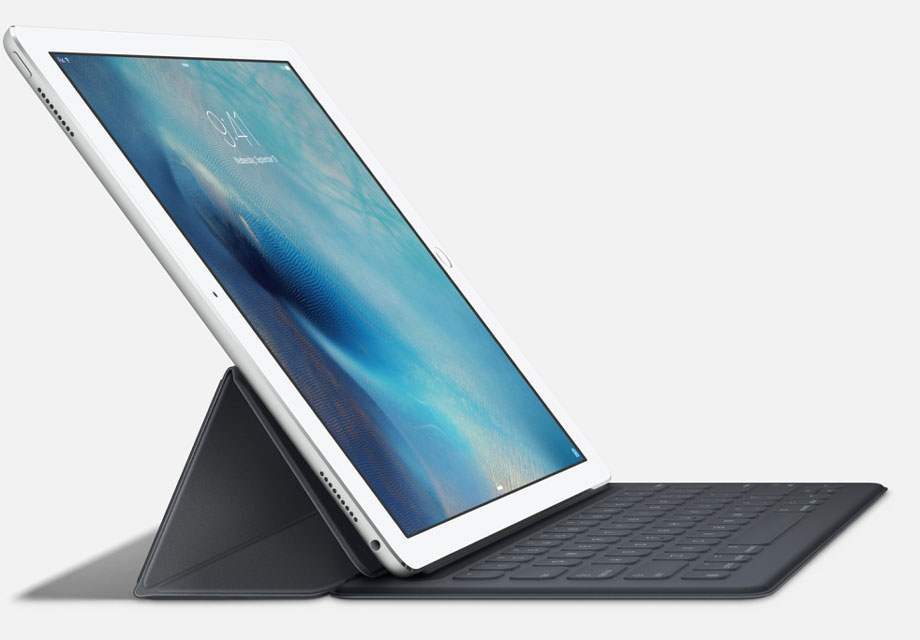 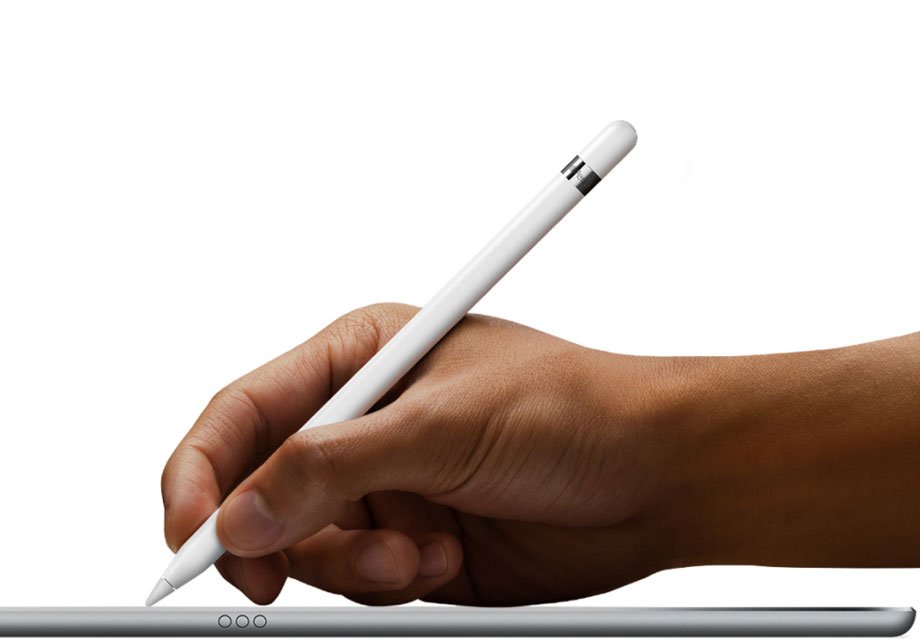