Apple’s Electric Car To Launch in 2019 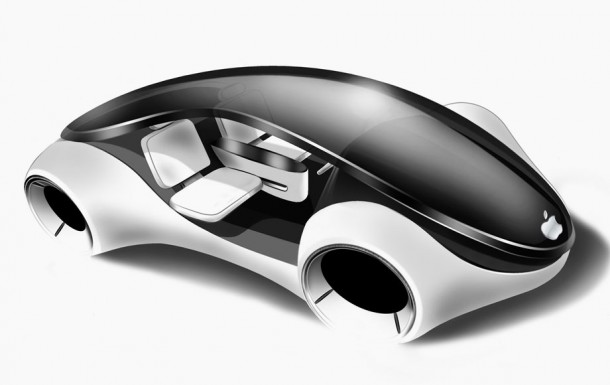 Watch out Tesla. Kings of design and innovation, Apple are fast tracking their electric car project with targeted release in 2019.

New information on the project, codenamed Project Titan, has been released today. Sources have indicated that Apple is accelerating their efforts and aiming to ship the first vehicle in 2019. The company reportedly spent more than a year investigating the feasibility of an Apple-branded car and although they have hired experts in driverless cars as part of the project, there aren’t any plans to make their first electric vehicle fully autonomous.

According to Apple, Project Titan is an avenue for the company to become a strong player in the automotive industry by applying their expertise in iPhones – in areas like batteries, sensors and hardware-software integration – into the next generation of cars.

[via The Wall Street Journal]