Arrival Of A New Dawn From Rolls Royce 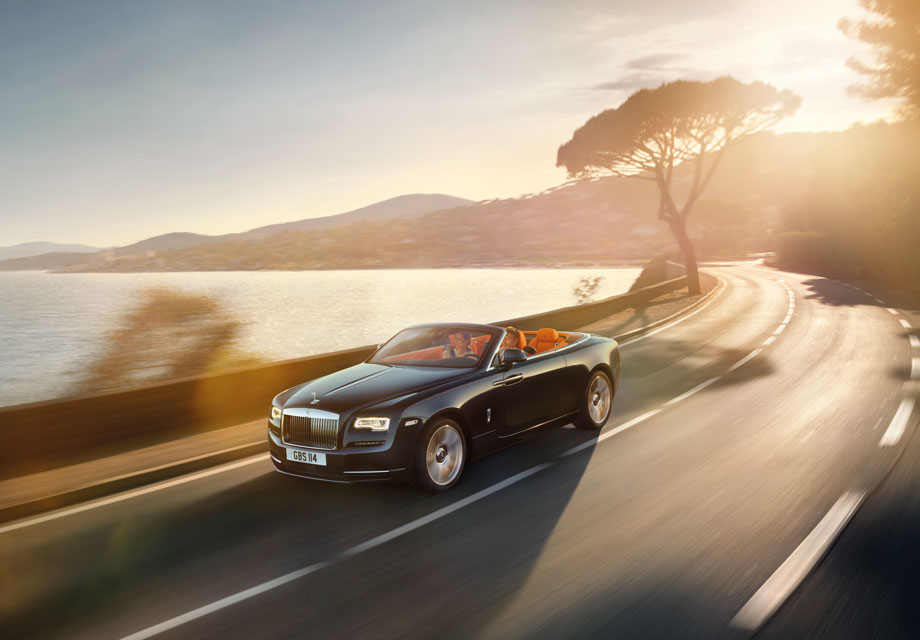 Rolls Royce last night pulled the covers off their stunning new open-top known as the Dawn. The super-luxury drophead will form the benchmark for the brand’s most ambitious line-up of vehicles yet.

The model follows the maker’s core principles of taking the best that exists in their line and making it better. In this case, it’s a drop-top Wraith wrapped in completely new bodywork. Speed for the big 2+2 is not an issue either with a 6.6-litre twin-turbocharged V12 putting down 563hp to get the car to 100km/h in a respectable 4.9 seconds. Let’s not forget it also weighs 2.5 tonnes.

The important stuff however lies in the luxury appointments. A new trick device includes a satellite aided transmission which uses GPS tracking to identify the changes in road terrain before choosing the right gear for you to tackle the job.

Some would call that taking the fun out of driving, but really it’s what punters expect from a brand of such calibre as Rolls Royce (and price tag north of US$300,000).

The interior is also sensuously finished in classic Rolls Royce trim with premium leather and woodgrain adorning every surface. It even has its own movie trailer which you can watch below. 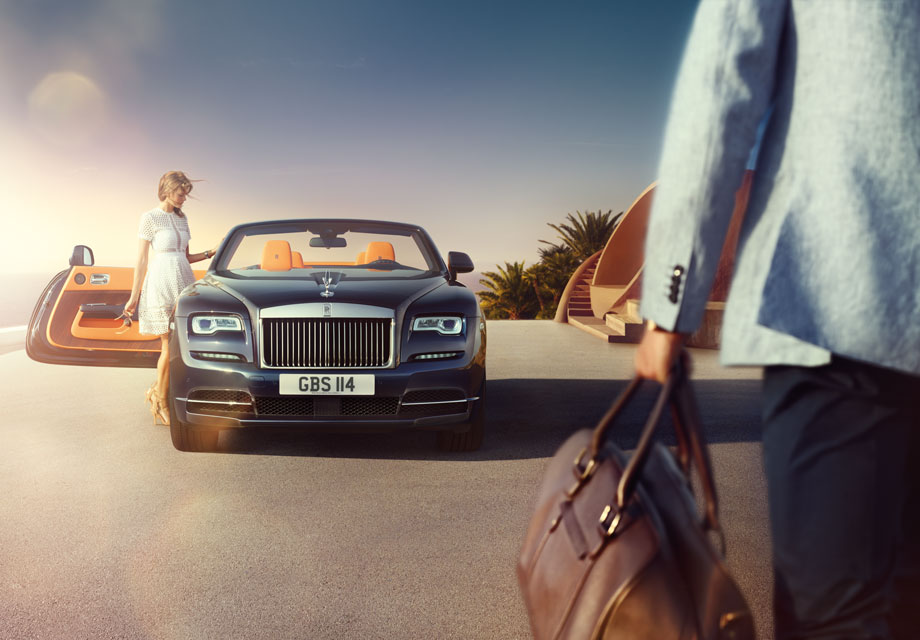 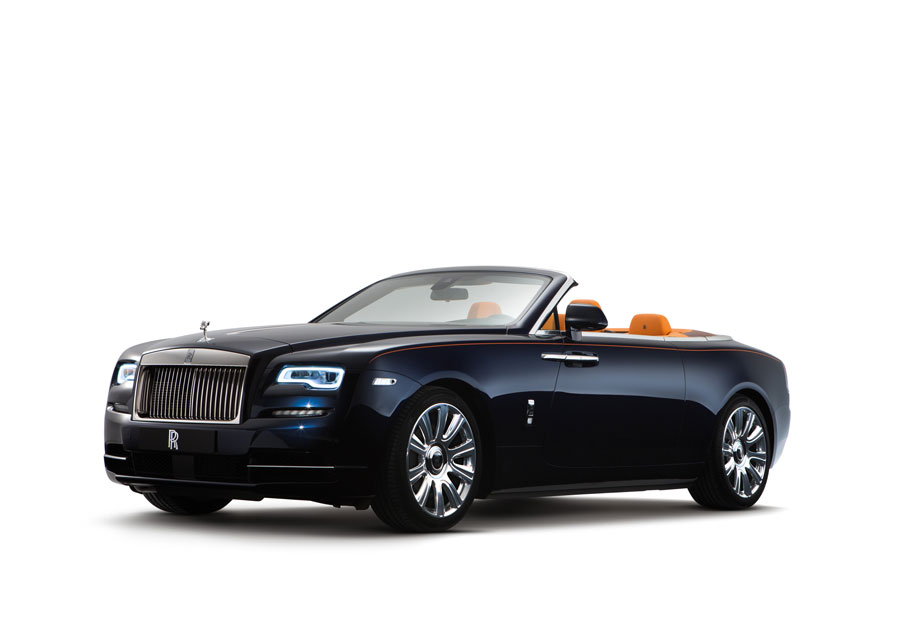 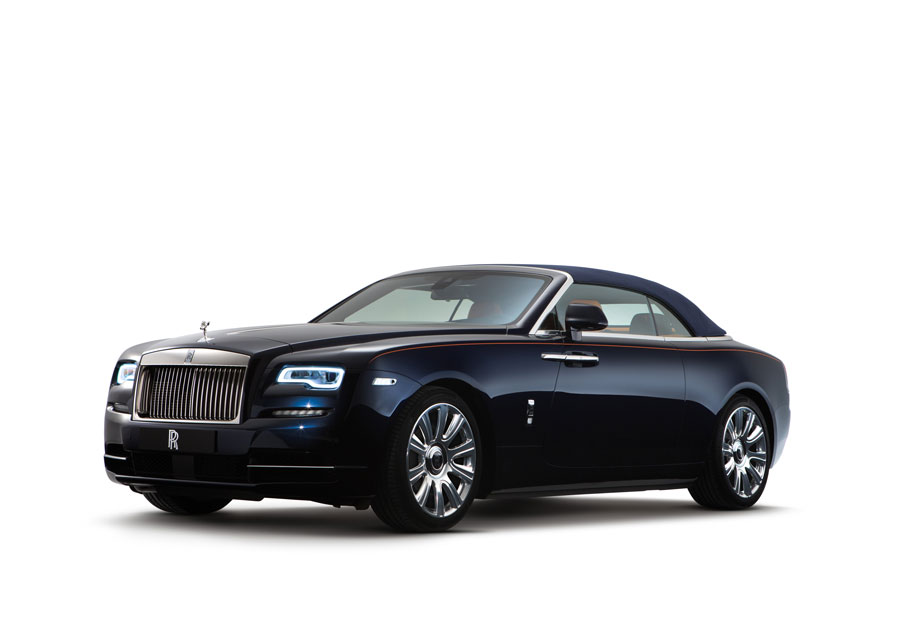 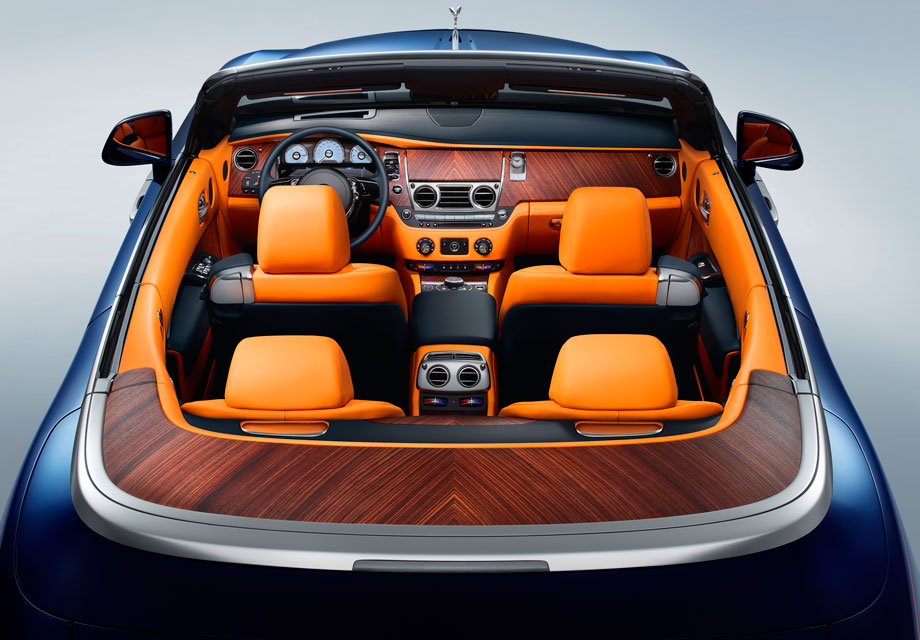 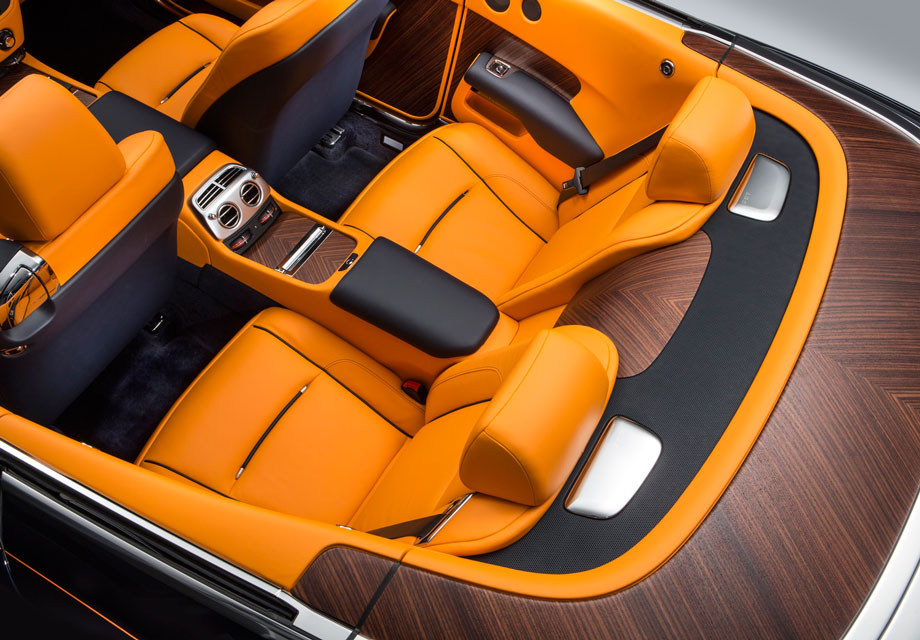 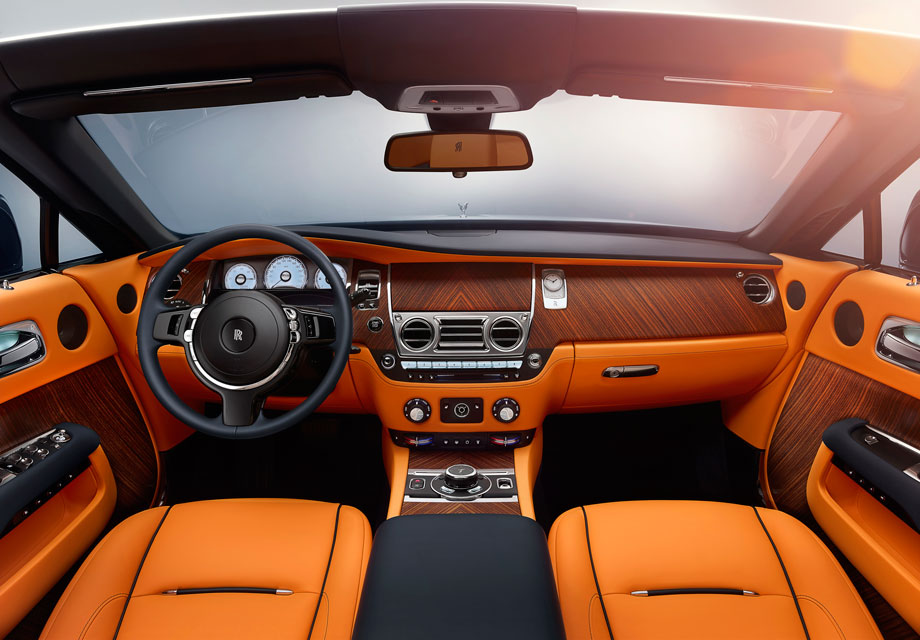 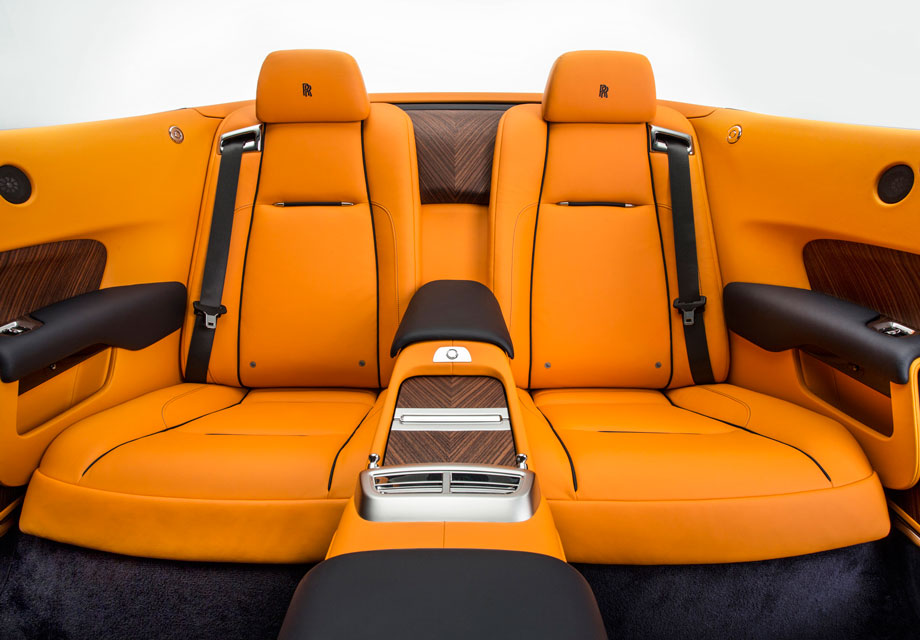 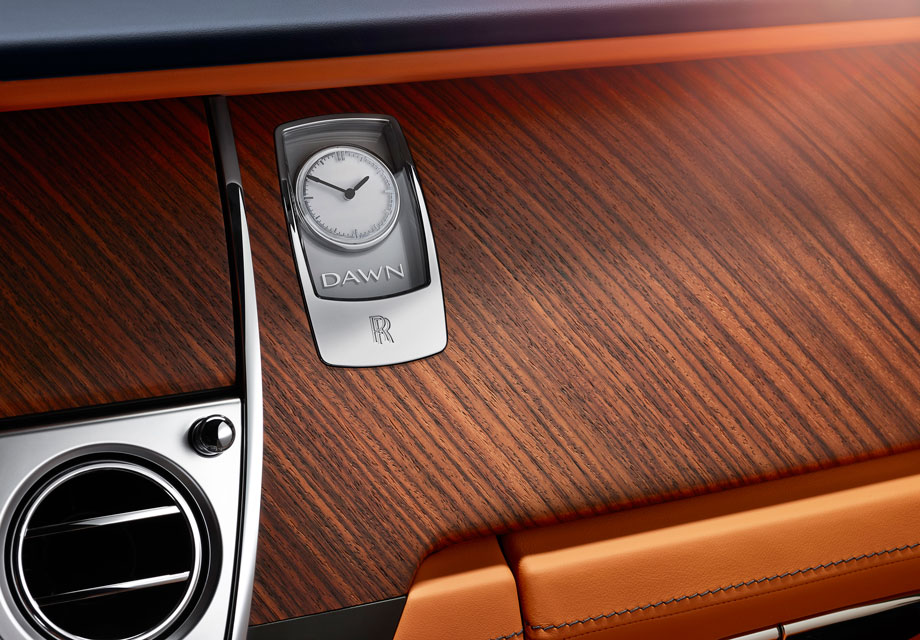 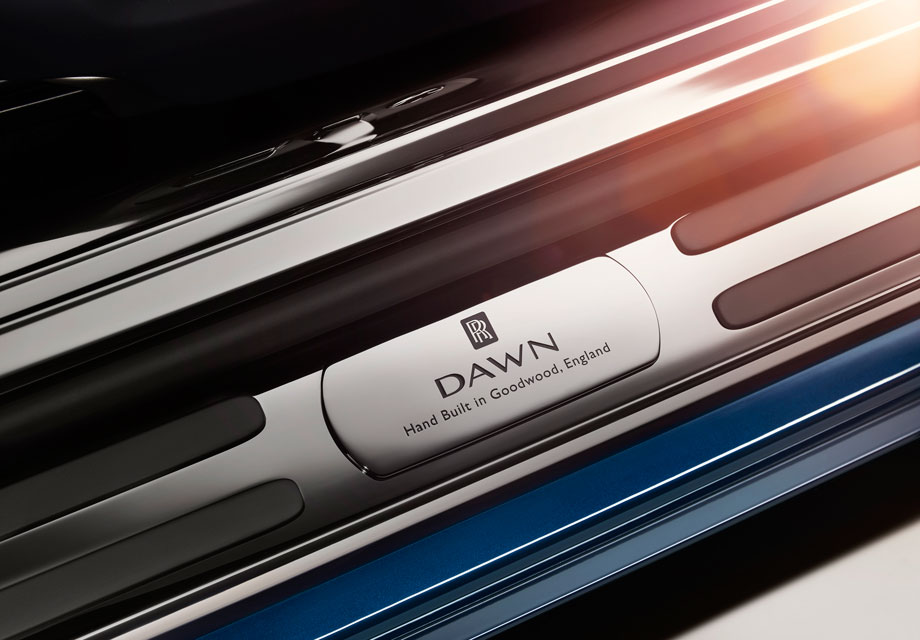