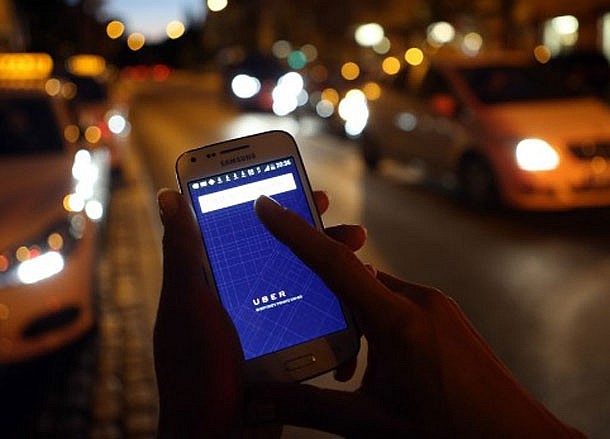 The great Aussie battle between taxi drivers and ride-sharing service Uber continues. In a bid to protect ‘small business’, the Katter MPs are set to introduce a bill which would see Uber drivers, who can already be fined under existing law, penalised through demerit points.

Under Katter’s bill, Uber drivers will suffer the loss of three demerit points for a first offence and up to six demerit points each time afterwards. A driver caught three times with an Uber passenger would lose their licence.

Katter’s bill proposal follows recent protesting from Aussie taxi drivers in Melbourne, Sydney and Brisbane last week. As part of the feud, cabbies claim that UberX drivers had taken a chunk of their revenue, and that they were doing it illegally. UberX drivers are independent operators and are not subject to the same regulation and fees as taxi drivers and can therefore offer cheaper fares.

Uber, which was fined $1.7 million in 12 months in Queensland, has begun including the Premier’s email address with each booking, to encourage its customers to lobby on behalf of the service. Why can’t we just all get along?