Australians Could Soon UberCOMMUTE To Work 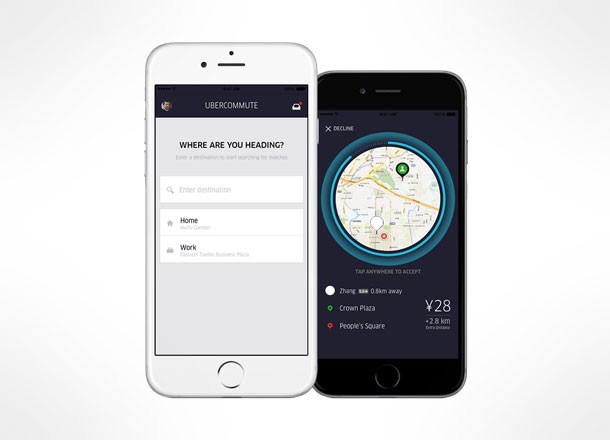 Uber have now not only trumped the humble Australian taxi, but the entire public transport system with their recent introduction of uberCOMMUTE, a ‘carpooling’ service for drivers who commute longer distances to and from work and want to share the cost with colleagues.

uberCOMMUTE has already launched in China, in response to a tremendous need for Chinese drivers and riders to go to and from work reliably and affordably, and if all goes well, the service will roll out to other cities and Australia.

Much the same as regular Uber, riders select ‘People’s Uber+’, input their destination, and get matched with a driver going that way. If it means less emissions, less congestion, and the end of the shittyrail commute, we’re in.