Autonomous Vehicles Could Take To The Streets In Just 3 Years 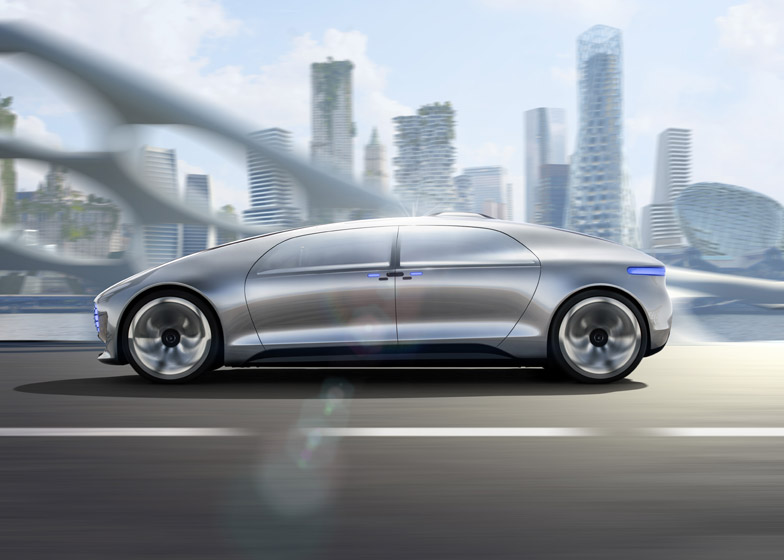 Imagine a world in which drunk driving is a thing of the past. According to a group of experts in Chicago, that day may not be far off. Attendees of the National Shared Mobility Summit say autonomous vehicles could be in wide use in as little as three years.

Lauren Issac, manager of sustainable transportation for the engineering and planning firm Parsons Brinkerhoff, envisions the transition happening in several stages. First, autonomous freight trucks will be adopted by companies that want to avoid the cost, inefficiency, liability and other issues that come with human drivers.

Automated taxi services will then appear in cities – if not from traditional cab companies, then by disruptive upstarts like Uber. Tech leaders – think Apple and Tesla – will also be early adopters. A fleet of luxurious autonomous vehicles would make for a slick commute service for employees and VIP customers.

After that, autonomous vehicles will go mainstream. Jonathan Walker of the Rocky Mountain Institute predicts a wide-scale system in which anyone can request an automated vehicle on demand somewhere around 2030-2035. 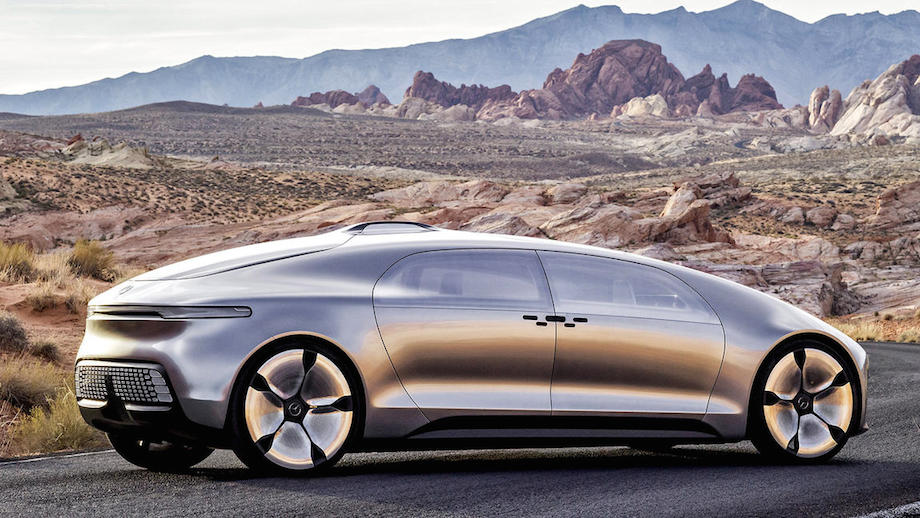