Bullrush Rally Burns Supercar Rubber For A Good Cause 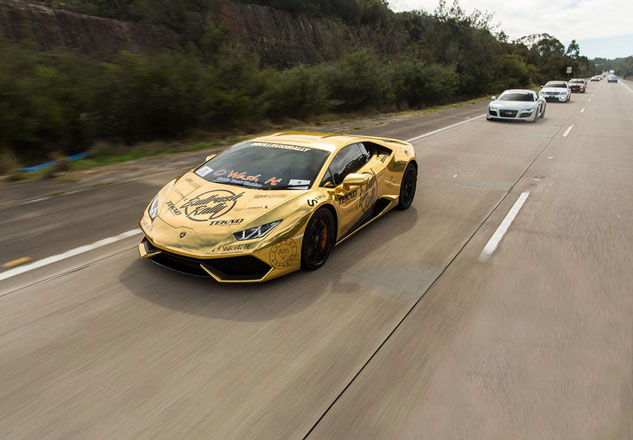 Some of Australia’s wildest supercars recently came together for one special driving event called the Bullrush Rally.

The stats read like a racing game garage line-up with Lamborghini, Ferrari, Bentley, Audi, BMW, Mercedes, Nissan and Lexus all making up part of the stellar (and very expensive) group cars in attendance.

The charity-backed initiative was designed to bring the excitement and spectacle of the Gumball 3000 to Australian shores and in doing so, giving drivers and passengers the chance to experience a 2,000km supercar roadtrip down Australia’s picturesque east coast.

Over 5 memorable nights, the 30-plus supercars took to the streets in style and were pitched against one another on the racetrack on some of Australia’s most iconic proving grounds.

It wasn’t all burning rubber and parties though. The event was designed to raise much needed funds for the Starlight Children’s Foundation who look after seriously ill children with disabilities in hospitals. In accordance with the positive cause, the Bullrush Rally hosted a charity auction night on the Pontoon vessel in Sydney Harbour with all proceeds going straight to the foundation. The night was capped off in luxury with the Sevenfriday V series launch party at The Ivy Sunroom. 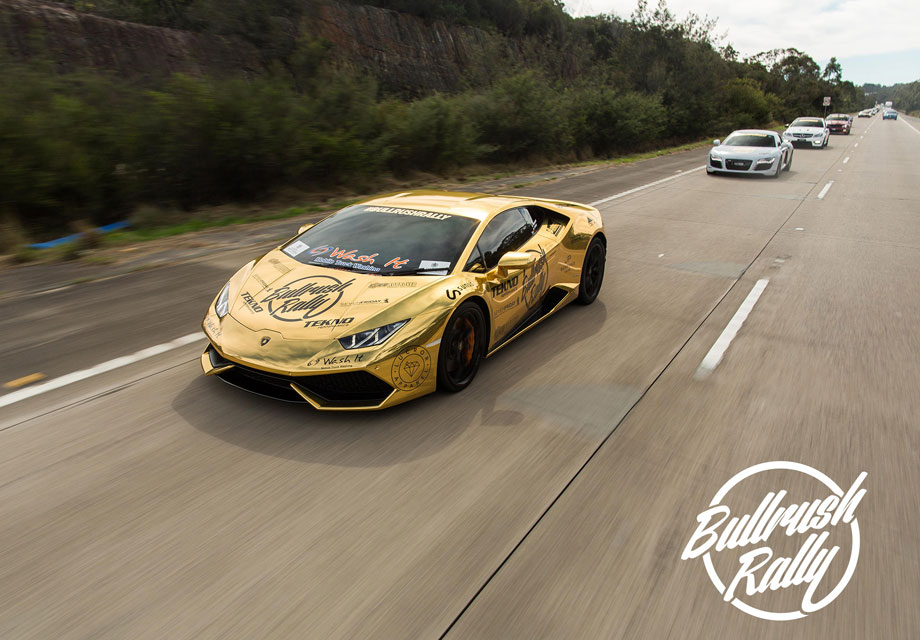 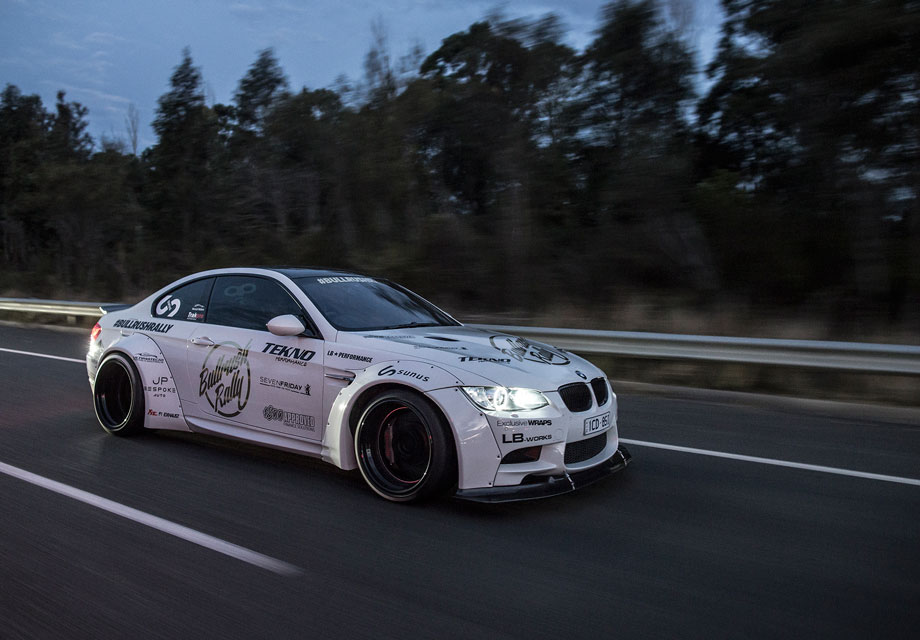 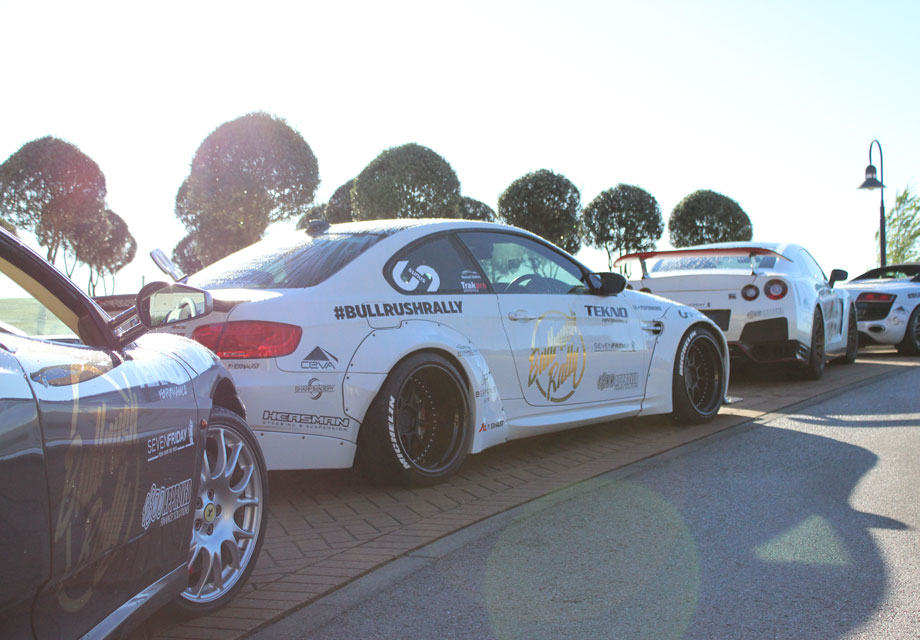 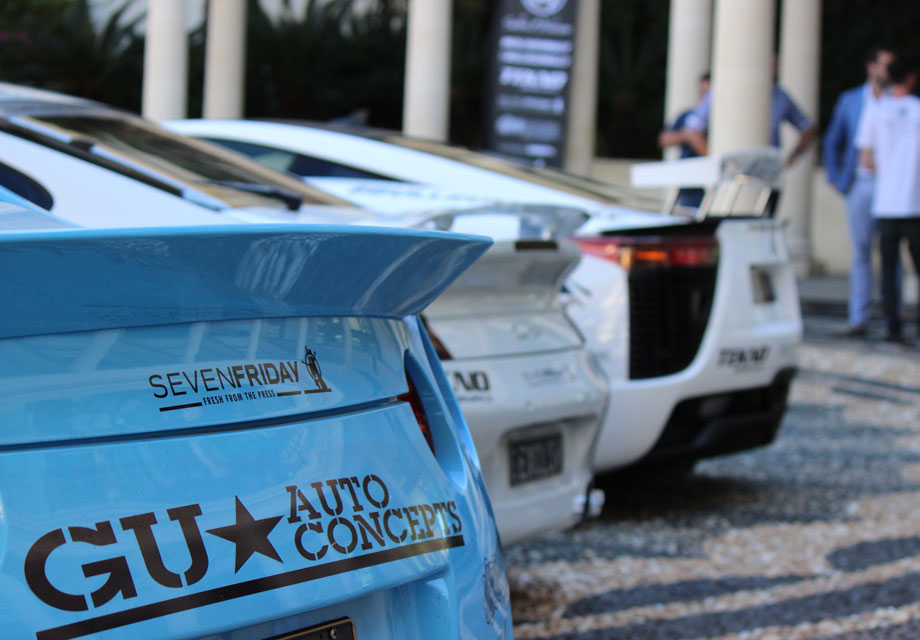 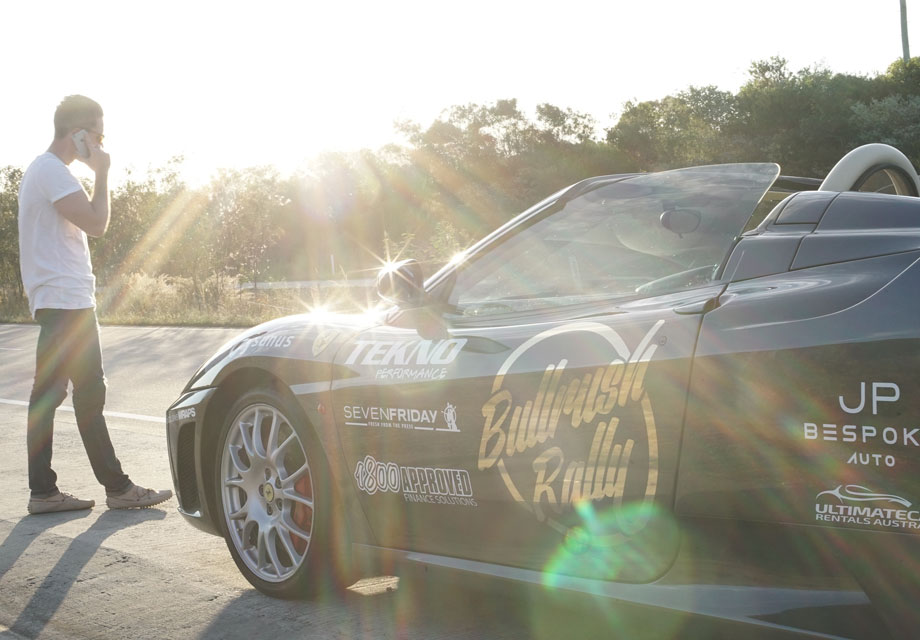 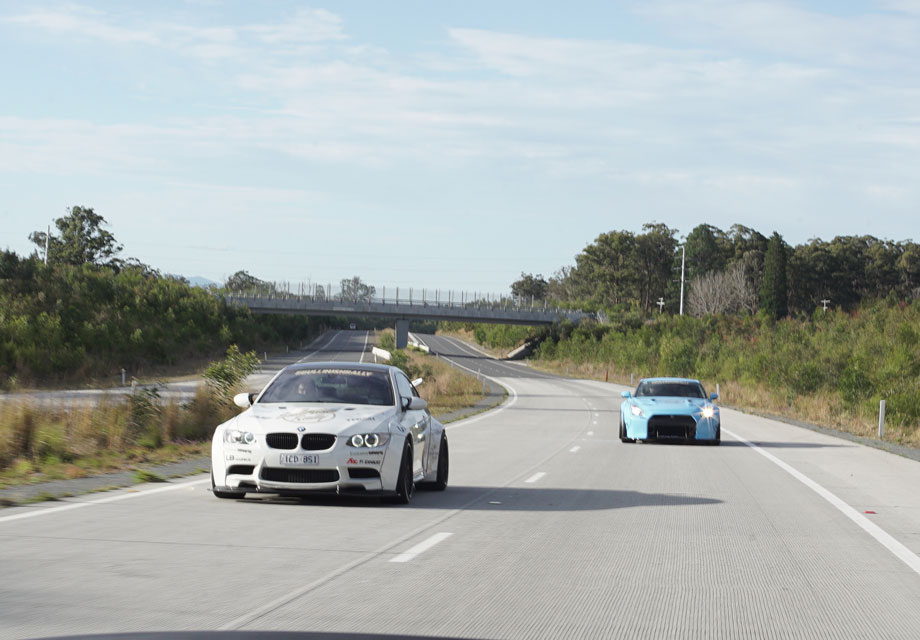 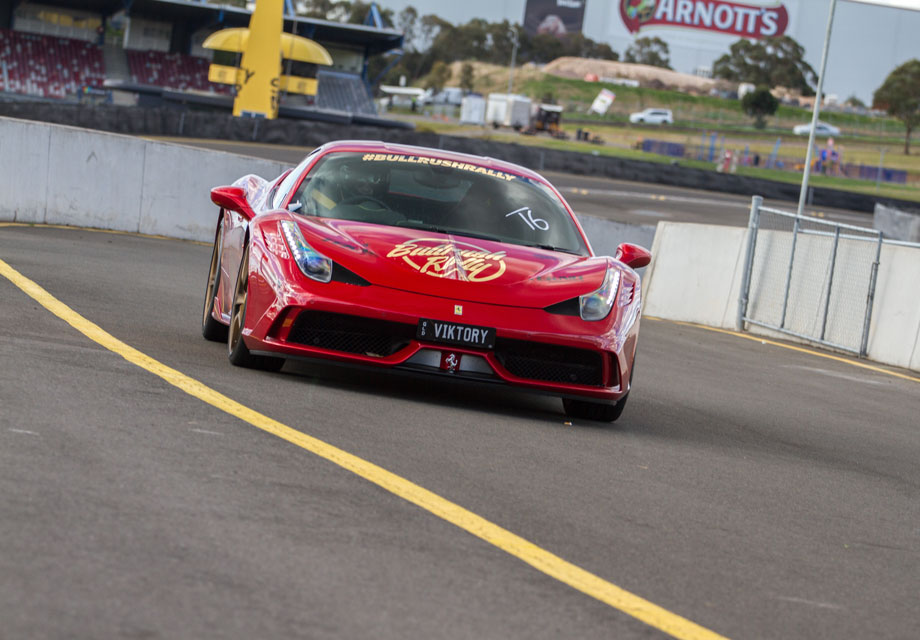 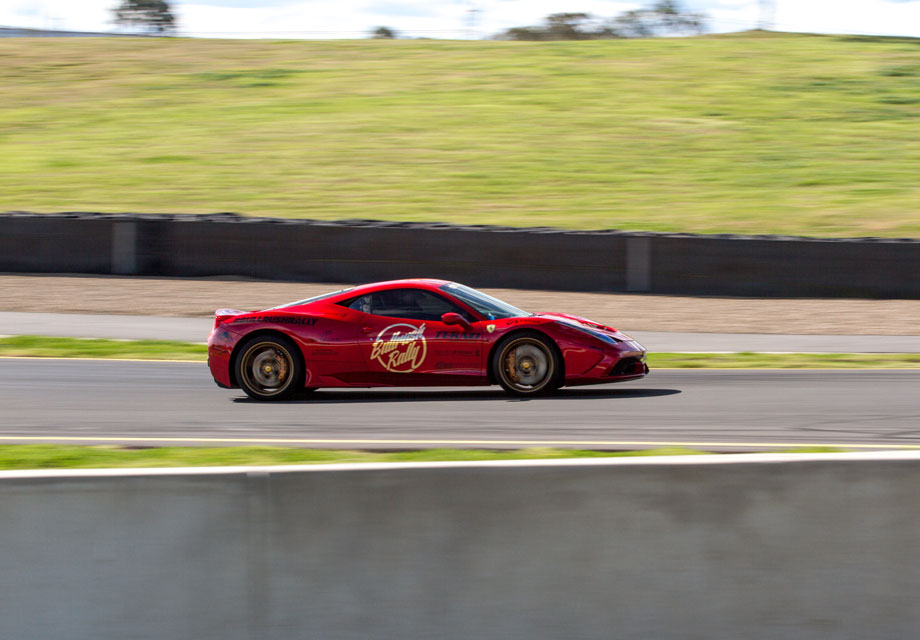 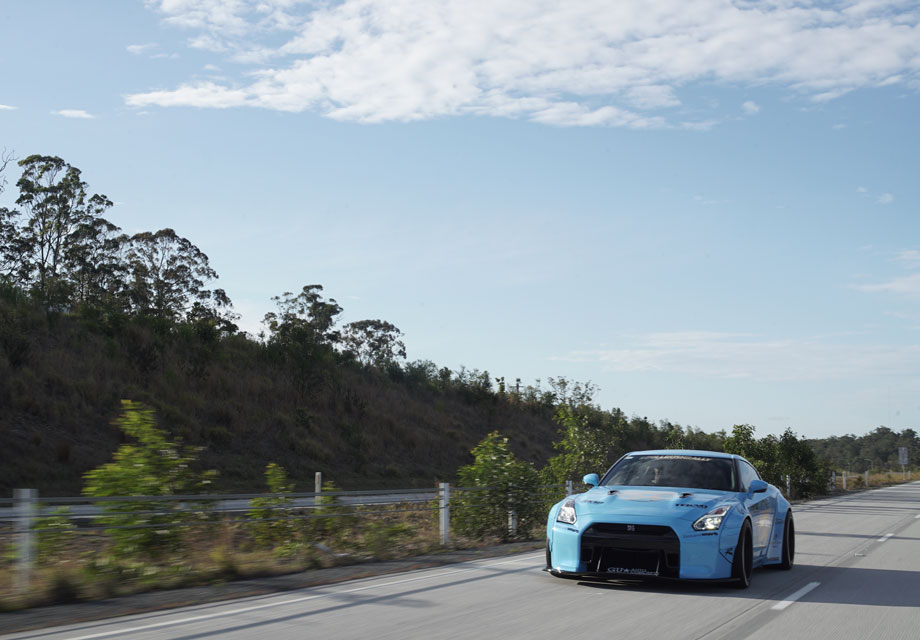 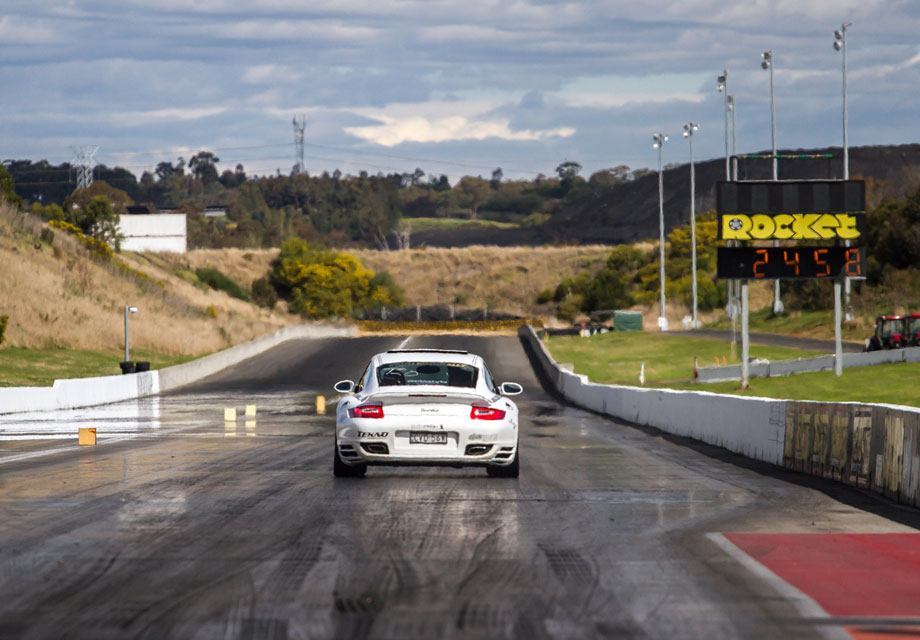 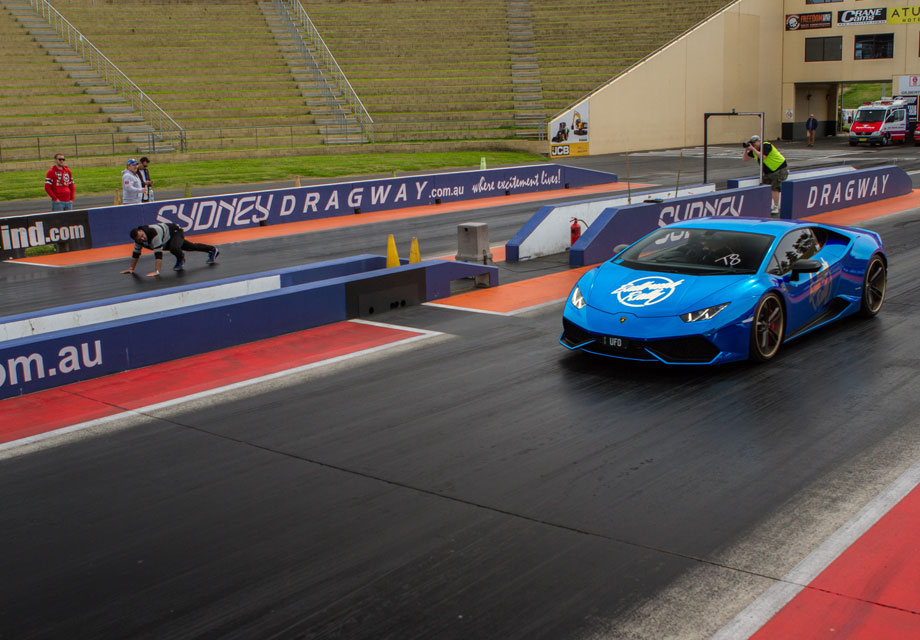 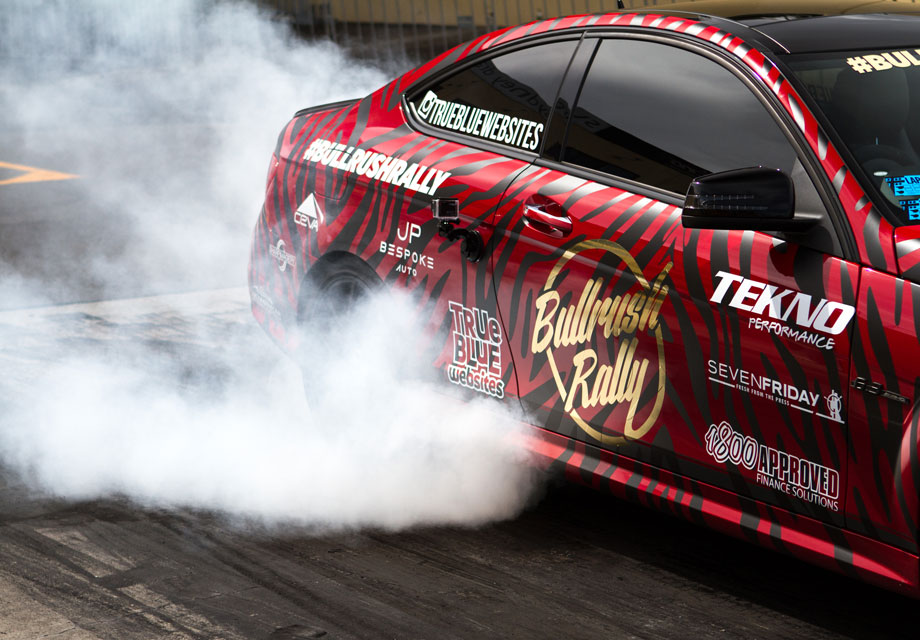