Cursed Car: James Dean’s Missing Porsche May Have Been Found 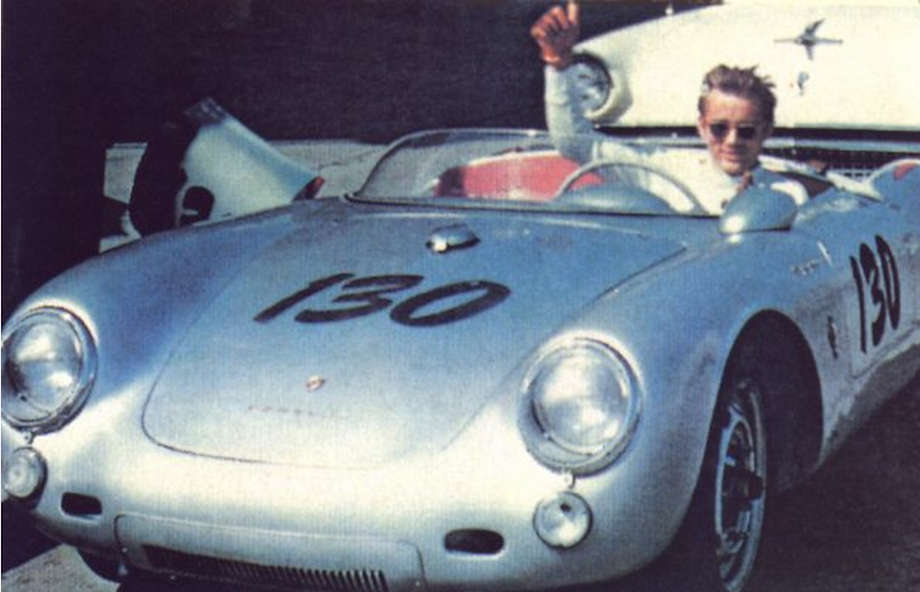 Just in time for the 60th anniversary of James Dean‘s tragic death, we may have a new lead in the search for the infamous Porsche he fatally crashed in.

The Volo Museum in Illinois claims to have received a credible tip as to the whereabouts of the long-lost Porsche 550 Spyder, which has been missing since the 1960s. The wrecked car toured nationally as a highway safety exhibit after the actor’s death, then disappeared while being transported from Florida to California. It’s just one of many strange, and sometimes terrifying, stories in the cursed car’s history.

Following Dean’s death, the Porsche broke a mechanic’s leg. Two men who purchased parts from the vehicle wrecked the cars they used them on (one died). The car’s first exhibit burned to the ground. It crushed a truck driver after its second exhibit. And those are just a few of the horrifying incidents related to the ill-fated Porsche, fittingly nicknamed “Little Bastard.”

A man has now come forward claiming to know the location of the car. At the age of 6, he says, he saw his father and another men put the wreckage behind a false wall in a building in Whatcom County, Washington. He knows exclusive details about the car and passed a polygraph test.

The the man has requested a guaranteed amount of the reward money before revealing the exact location. For now, the conversation between him and the Volo Museum is ongoing but looks to be moving in a positive direction. One of the automotive world’s greatest mysteries could soon be solved.