While you may have been physically coerced to watch last night’s premier of ‘The Bachelorette’, the show – which sees 14 (very) Aussie lads contend for the heart of one scorned-turned-ready-to-mingle Samantha Frost – does have something to glean from it – style and dating related, of course.

As it was the first episode of the desperately dateless series – involving first encounters with the delightful Miss Frost – the following five style lessons are specific to first dates. As we saw last night, start wrong, and it’s all downhill from there. 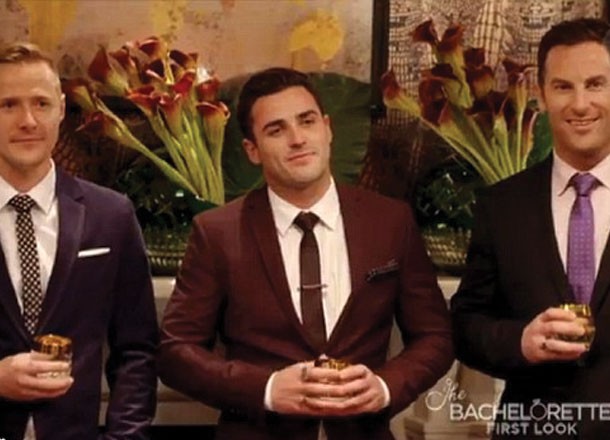 Having missed the part about actually meeting Sam on the pavement outside the luxury mansion (where the party was to swing on into the night), one contestant arrived – sans limo, on his home reno-ed skateboard in nothing but jeans, ratty sneakers and shirt.

Sure, he had his suit – erm, still in the suit bag – with plans to change inside. But by this stage, his sweaty street clothes had already been snuffed out by the single Sam. And we don’t think she was impressed by his skater boy charm.

While it might have been cool to skate to your high school formal, it’s not date appropriate. Neither is arriving in the wrong dress-code. The very first impression is made on physical appearance – alone. Get it wrong and you’d better be a great conversationalist to redeem yourself. 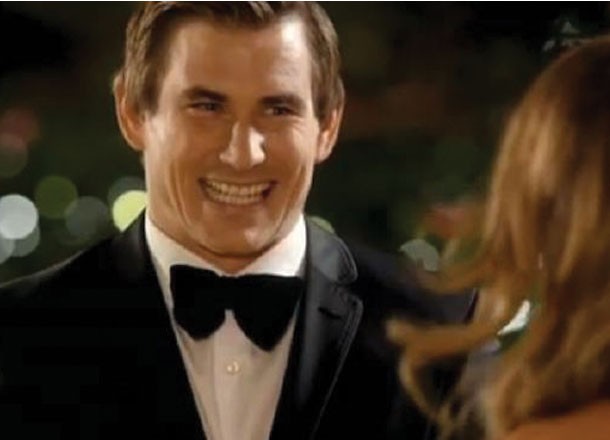 Speaking of conservation, watch your words. A few of the lads let slip rather toilet-y jokes, the dirty, poo-ey words dropping splat on the pavement right in front of poor old Sam.

“I’m packin’ it at the moment!” one overly-honest chap declares to Sam as his lips graze her cheek. Another, adds to the stench with: “Getting out of the limo I was absolutely pooping myself.” Too. Much.

A woman isn’t your mate, so don’t talk to her like one of the boys. Especially, in the first meeting. Strangers – you don’t have that sense of camaraderie in your relationship – yet, which comes by hanging out and knowing each other well. It’s a closeness that then (maybe) allows any toilet references to be laughed off.

#3 Say No To Novelties 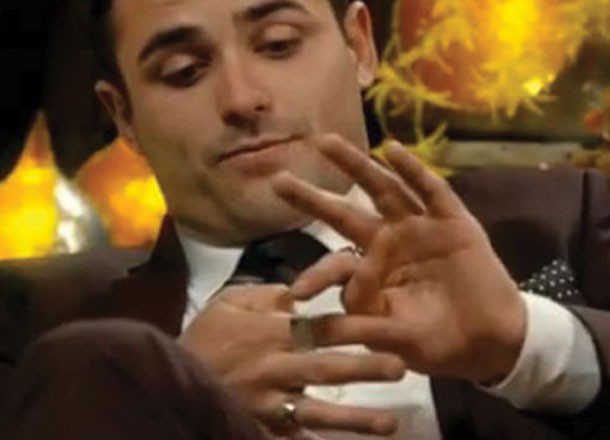 There were a lot of fashion faux pas and style no-no’s for Sam to, er, overlook. Let’s start with novelty bow ties – those large, floppy types that come in bright red with even more gregarious, white polka dots. Next.

Bling rings. While we’re big fans of men’s jewellery, wearing novelty, on trend rings that aren’t classic (signet or flat band) with a suit looks cheap and nasty. Especially, when your date’s attention is drawn to them by playing stupid party tricks with your hands.

Lastly, novelty pets. Yes, in case you missed it, one guy did bring his pet owl to show the bachelorette. It could have ended messily. Leave animals at home. Like children, they’re unpredictable, especially around pretty girls. 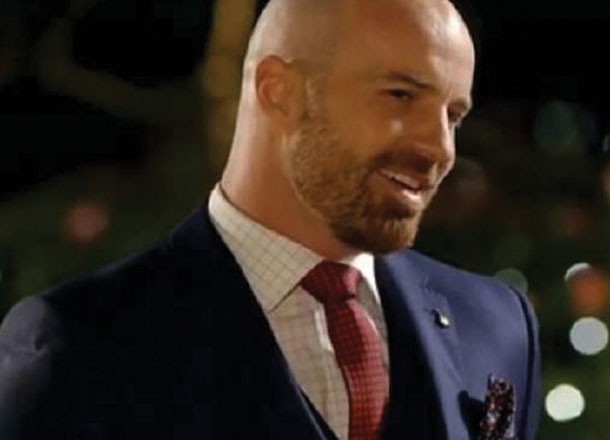 Showcasing both long hair – that was freshly straightened – and gelled spikes, The Bachelorette reminded us once again how very important hair is in looking your best. And when meeting someone for the first time.

It may be your thing to rock long, shaggy locks, so leave them au naturel when wearing a suit – forgoing the GHD, reminded by the fact that your date used the same hair ironing device in preparation for the night. Otherwise, tie long hair back in a neat man bun for a cleaner hairdo with a suit.

A hair positive for the night was one contestant’s embracing of the bald. Sure, he was balding. But a razor sharp shave to the scalp did away with any awkward receding lines or patchiness. And it gave a very masculine hairstyle, which rode well with his suit. 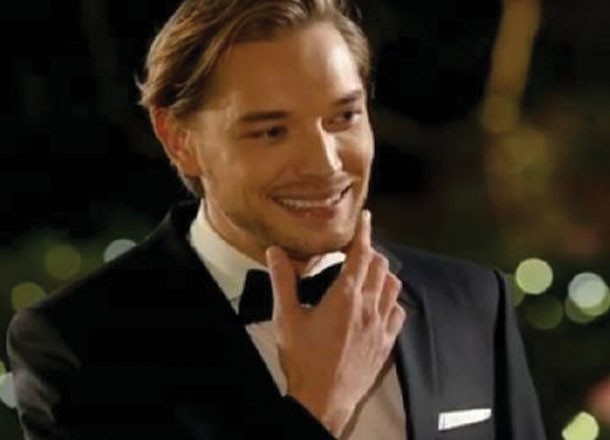 The final lesson involves conversation. And waiting your turn. Throughout the night, Sam invited different lads for D&M’s in the garden, to get to know each one better. A ‘bro code’ was soon developed, which meant one couldn’t just go over and interrupt the chatting couple, unless Sam said so, obvs.

An overly-confident model contestant sallied on over Sam and another bloke to steal his love away. But the social vulgarity of the move was awkward, and Sam was like “WT…” as the model pushed his way into the conversation. This largely developed into the model talking about, well, being a model and not much about Sam was asked.

Confidence is key. But use it in a way that sees your date want to get to know you too. Once chatting, lead with the questions, getting to know your date better first.

Conversationalists are quietly confident in their ability to nail it once speaking (using subtle humour and gentle self-deprecation). And, the guys who perfected it all received roses – first, for a second week, giving plenty of time for more talks. And other things.