Fresh off an appearance at the 2015 Frankfurt Motor Show, the much-hyped Jaguar C-X75 concept car is back in the news. It’s long been known that the car will make an appearance in the upcoming 007 flick Spectre, but no info had been released about who will be behind the wheel.

It turns out that, as Bond-worthy as the C-X75 is, the sleek machine will actually be piloted by one of the villains in the new film. The car will be joined on screen by a full line of new Jaguars, Range Rovers and Land Rovers, though the C-X75 is undoubtedly the star of the show.

Auto aficionados hoped Jaguar would put the supercar into limited production to celebrate its appearance in Spectre and the marque’s 80th anniversary, but the company has reportedly axed plans to do so. This is the second time a C-X75 production run has been scrapped. If 007 can’t even get a car into production, Jaguar fans are likely out of luck. 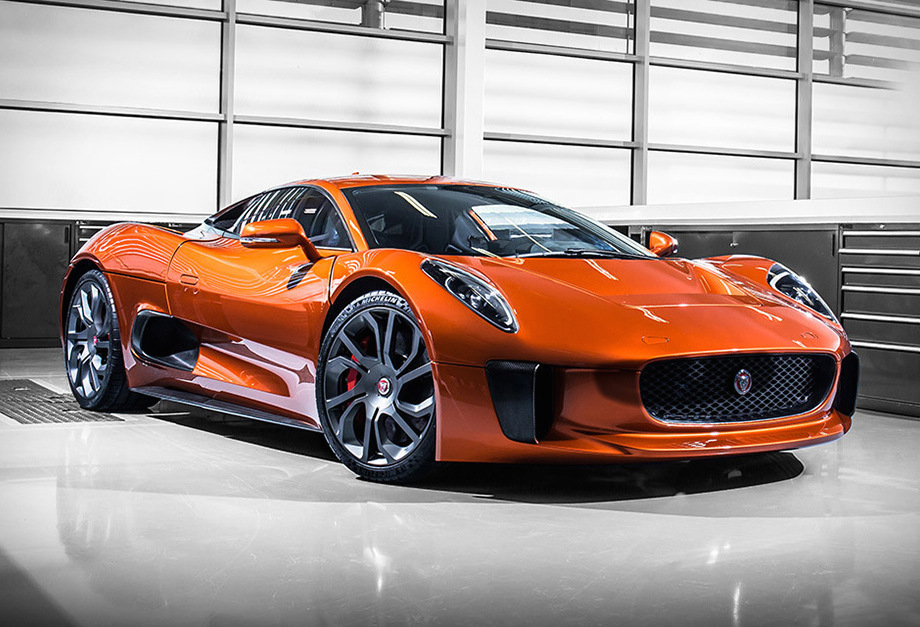 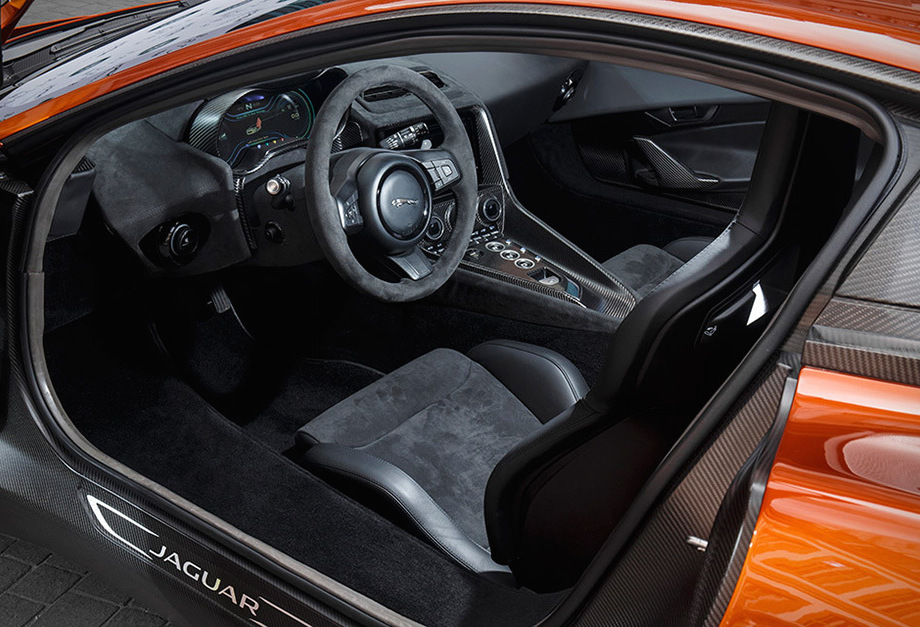 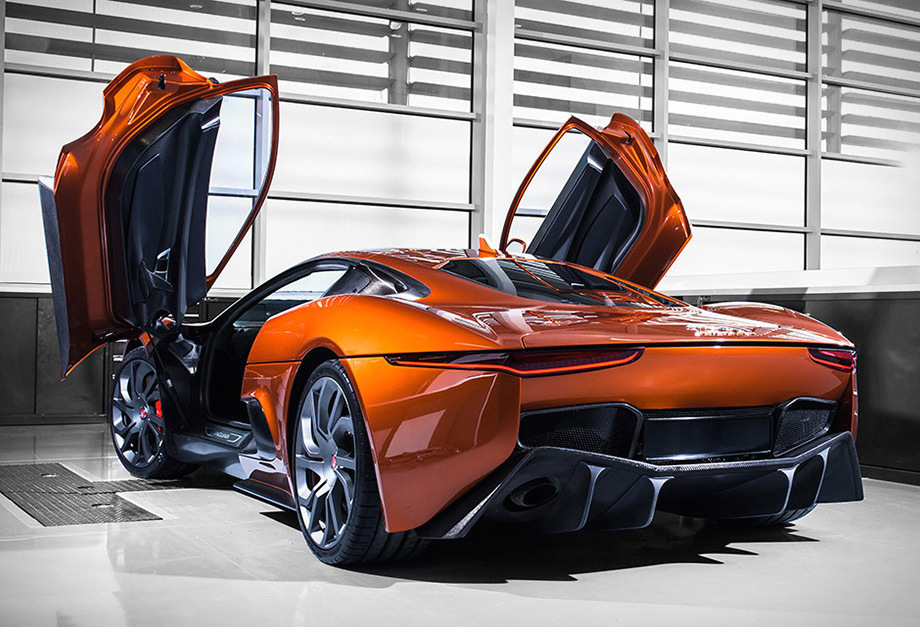 World’s Most ‘Instagram-Famous’ Car Not What You Might Expect

China’s Ute Manufacturers Are Beating Australia At Its Own Game