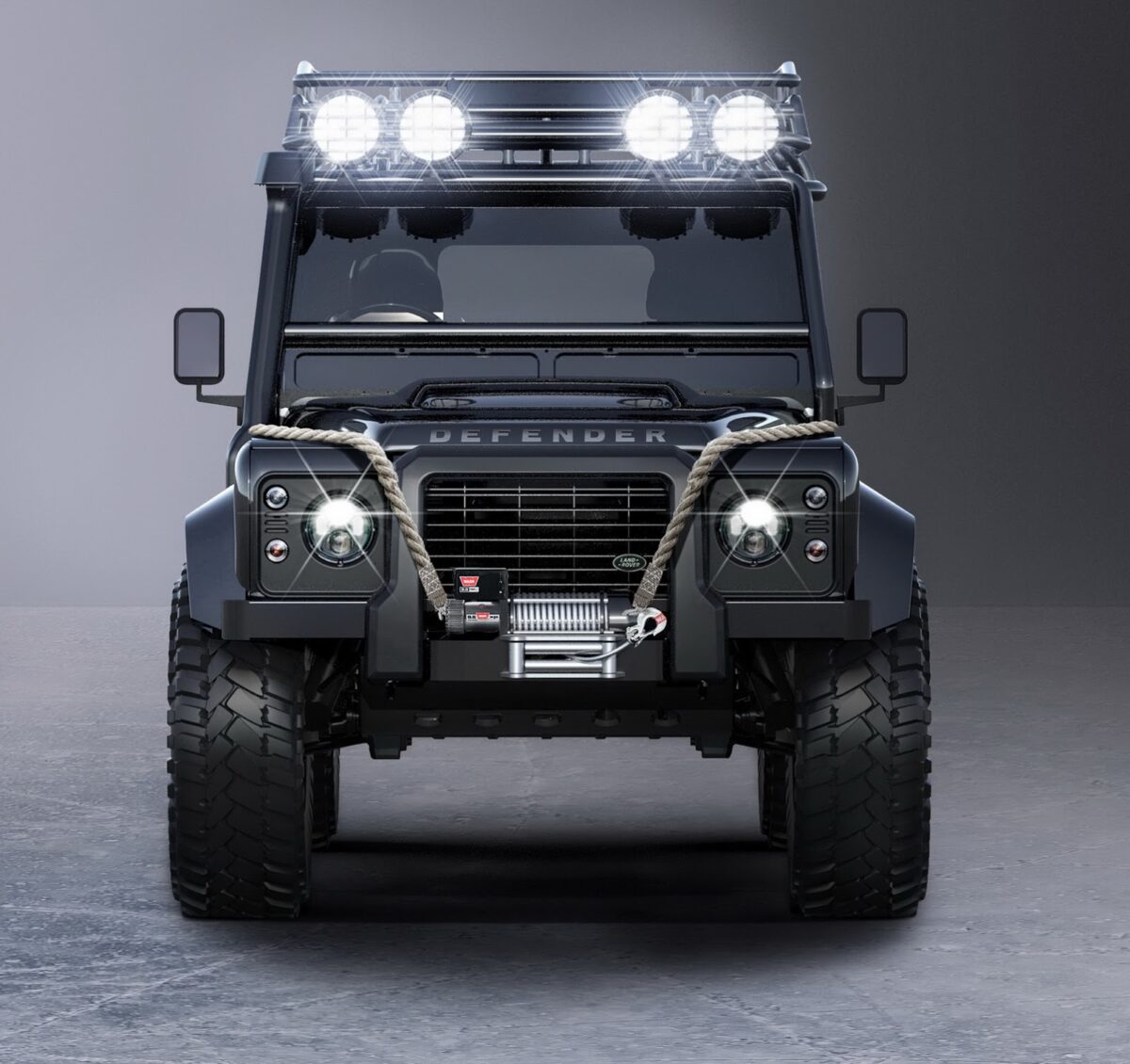 When you’re the world’s most iconic spy, a regular Land Rover won’t do. The already formidable Land Rover Defender is going bespoke for Bond in the upcoming flick Spectre.

Land Rover’s Special Vehicle Operations department gave the Defender a badass makeover and a new nickname (“Big Foot”) for the film. The military beast has been enhanced with 37-inch off-road tires, reinforced body panels, a custom suspension, an exterior roll cage, a custom roof-mounted lighting fixture and significant tweaks under the hood.

See it in action – along with handful of other Bondified stars from the automotive world – when Spectre hits cinemas in November. 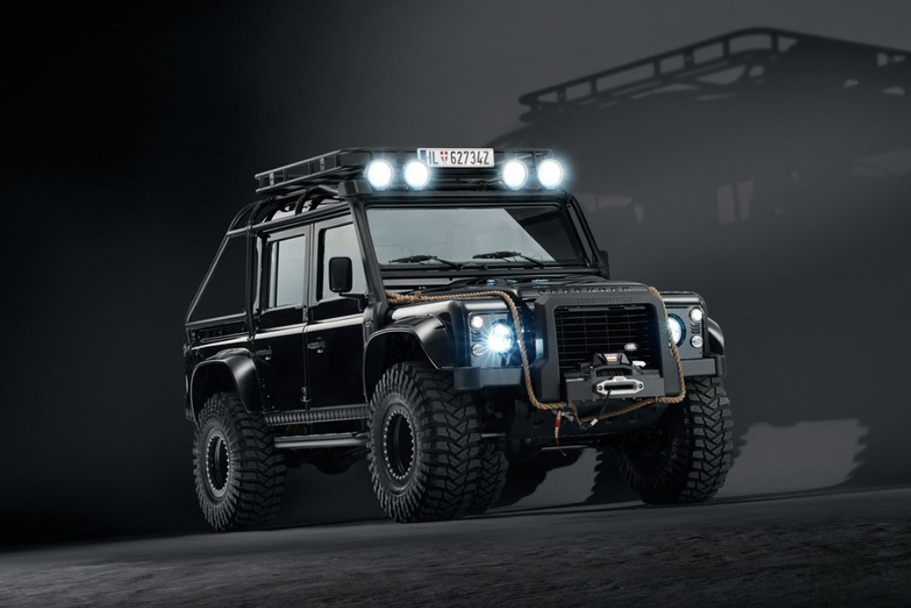 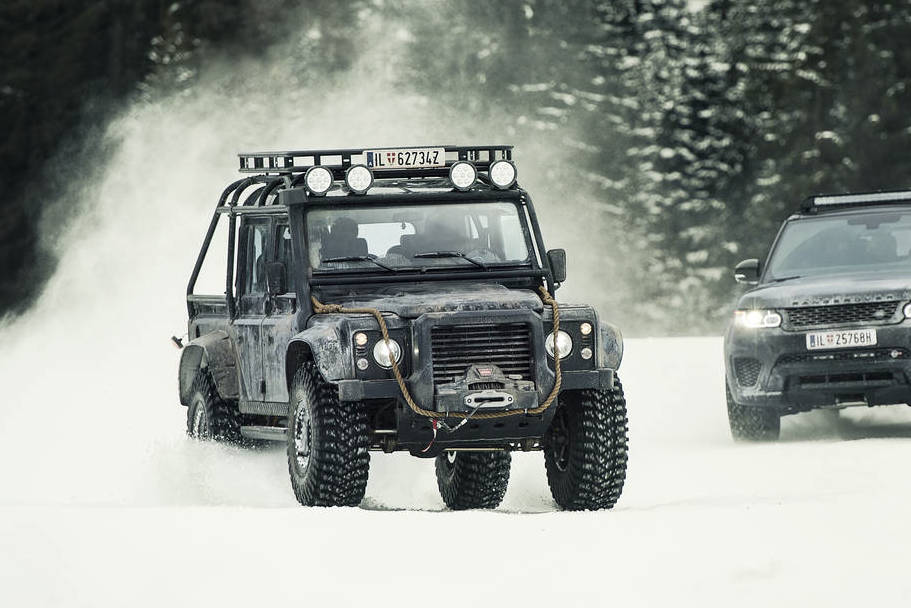 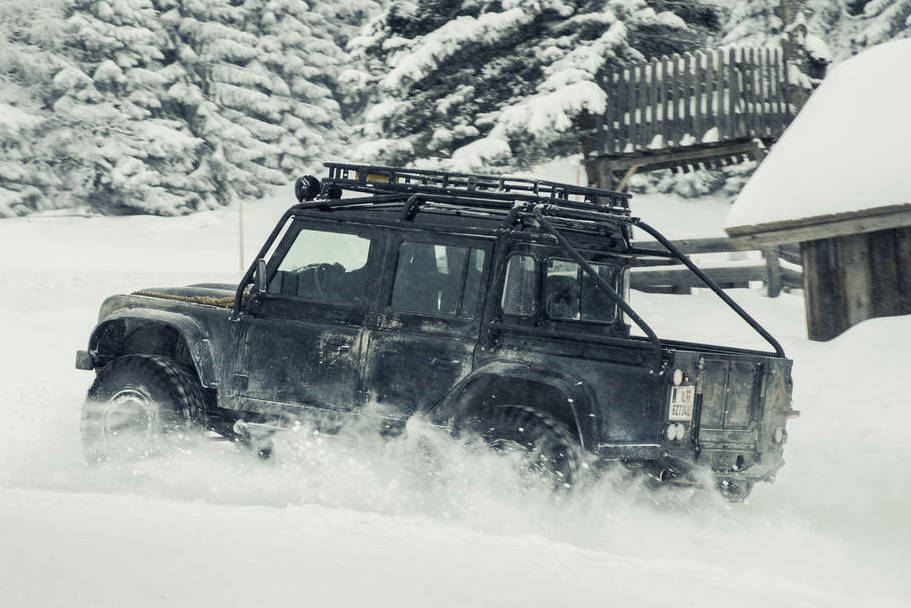