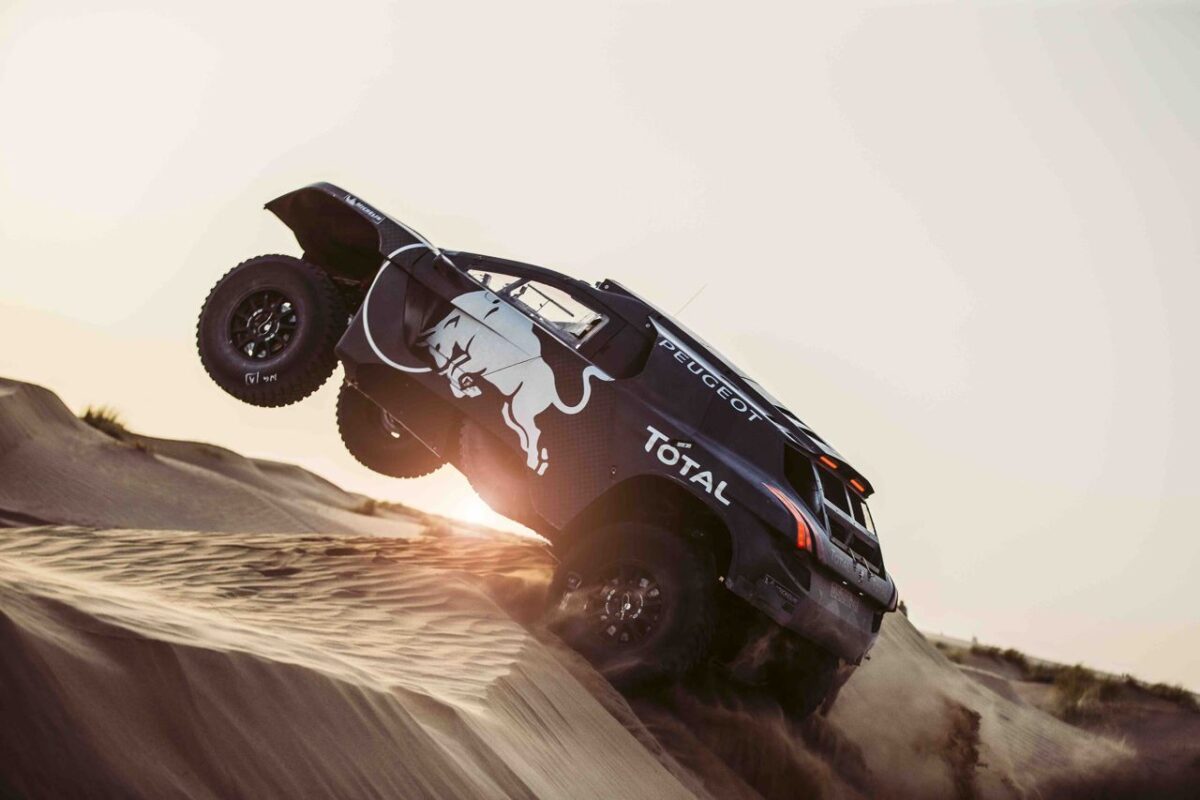 Does it come in black? You bet your darned bat-boots it does, Wayne.

Peugeot have unveiled their 2016 entrant into the gruelling Dakar Rally and it looks like an absolute beast of a car.

The new 2008 DKR16 is a complete rework of the milder front-wheel-drive 2008 DKR that was pitched against the competition earlier in the year. What you see before you now is a bigger and angrier variant complete with a longer, wider and lower body. A major improvement to the car includes shorter front and rear overhangs which allows the 2008 to tackle the most treacherous departure angles on the dunes.

Ultra light and strong magnesium wheels are also mandatory to ensure the car doesn’t get bogged or buckle under the terrain. Besides a host of aero upgrades, the 2008 DKR16 will be powered by a 3.0-litre twin-turbo diesel V6 that will deliver well over 340hp to just the front wheels, trading up traction for more tolerance in race rulebook. 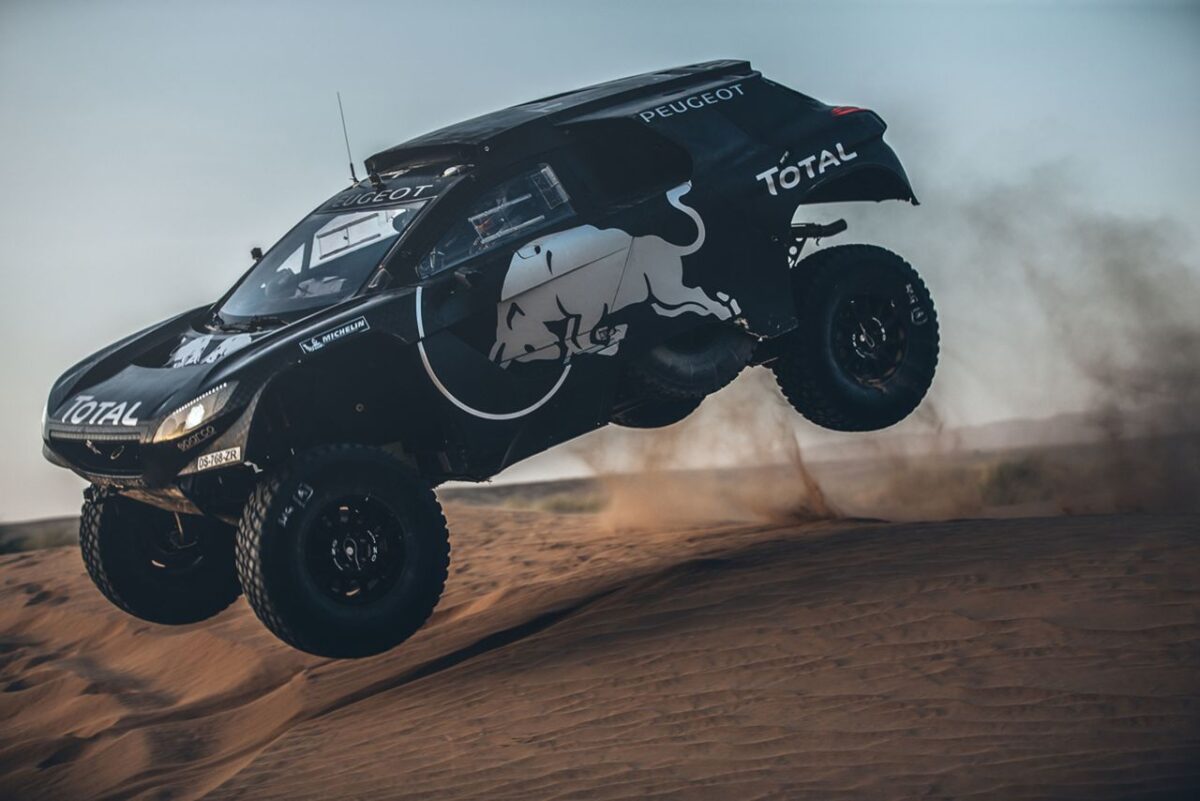 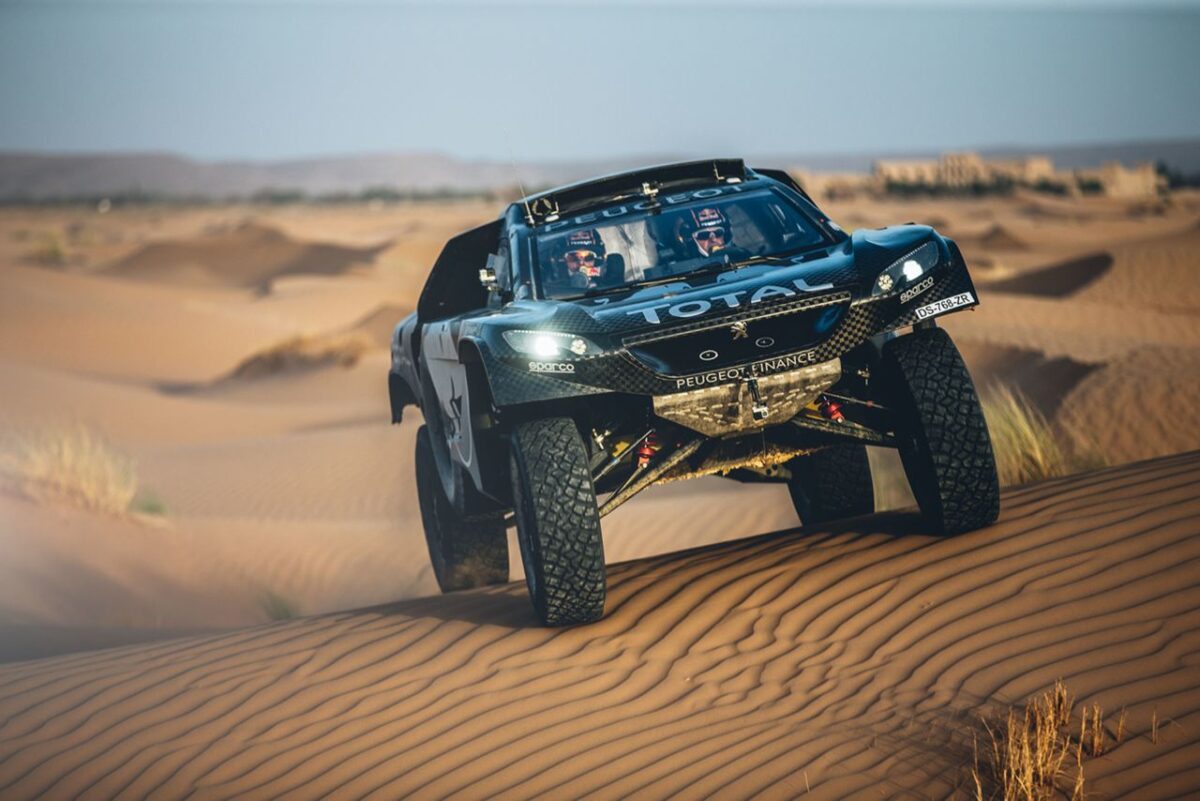 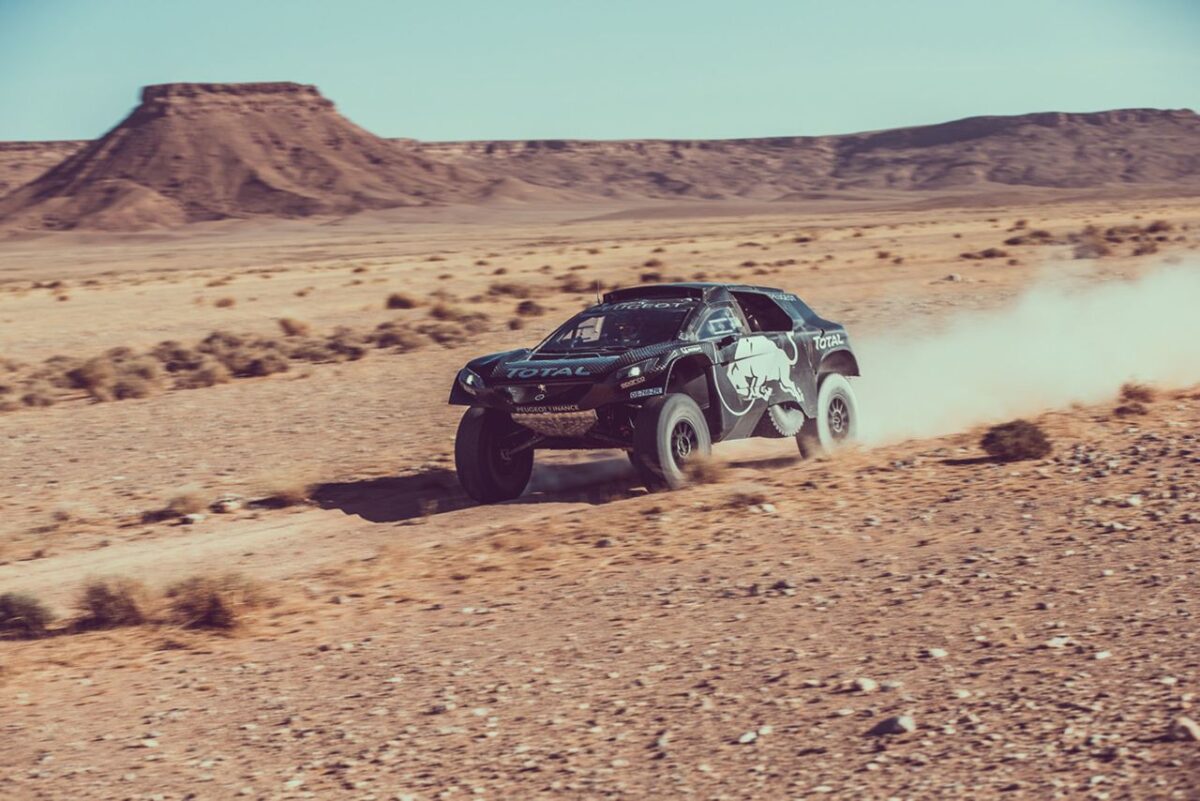 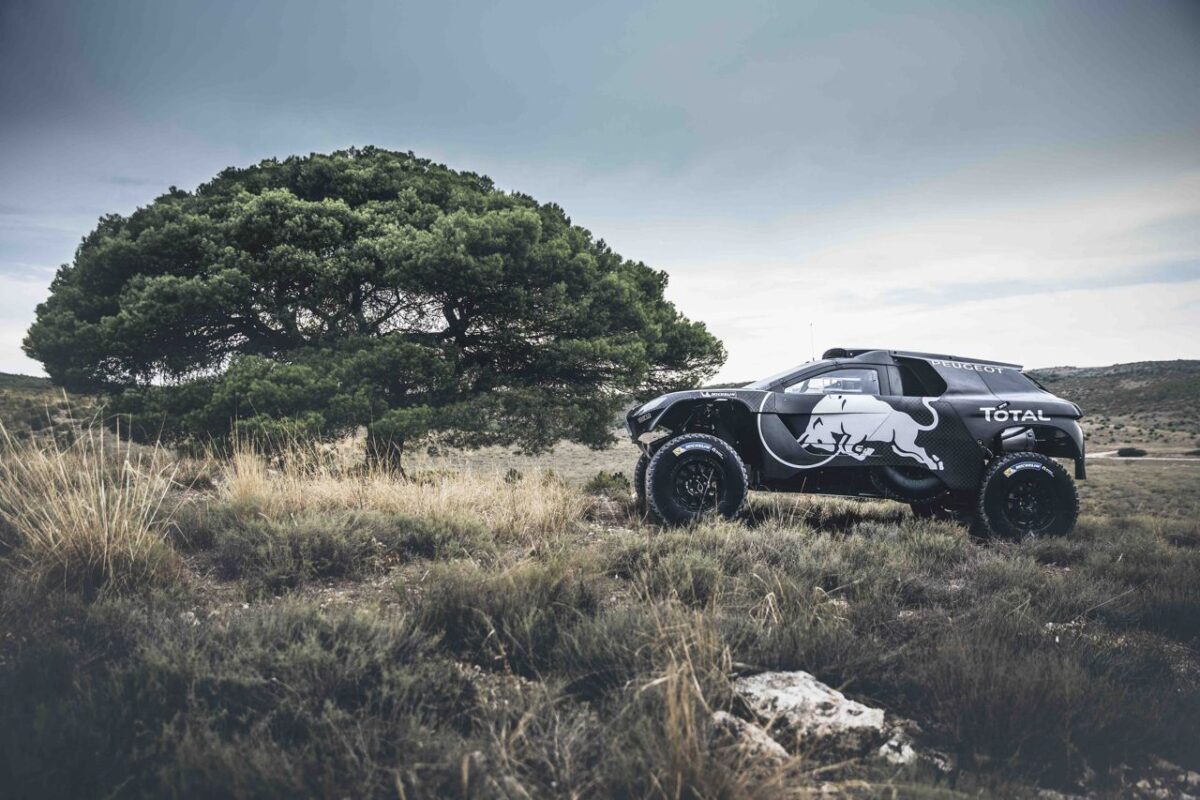 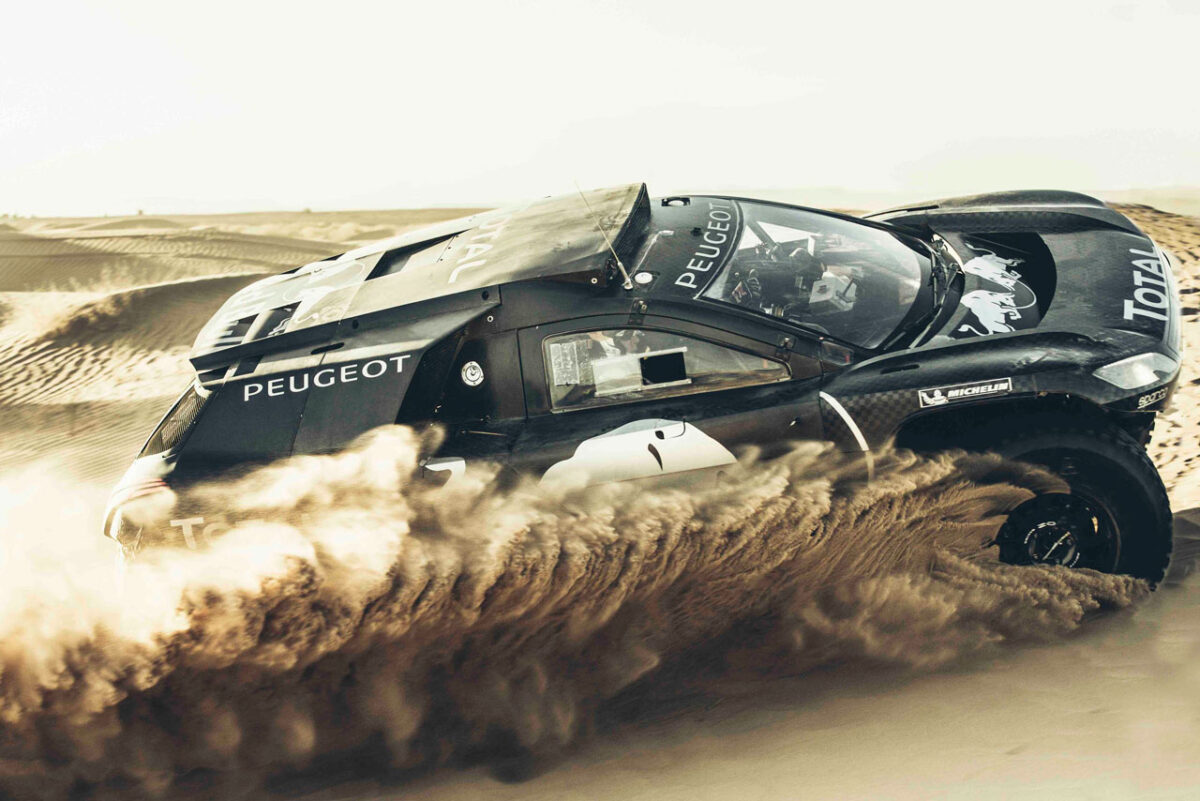 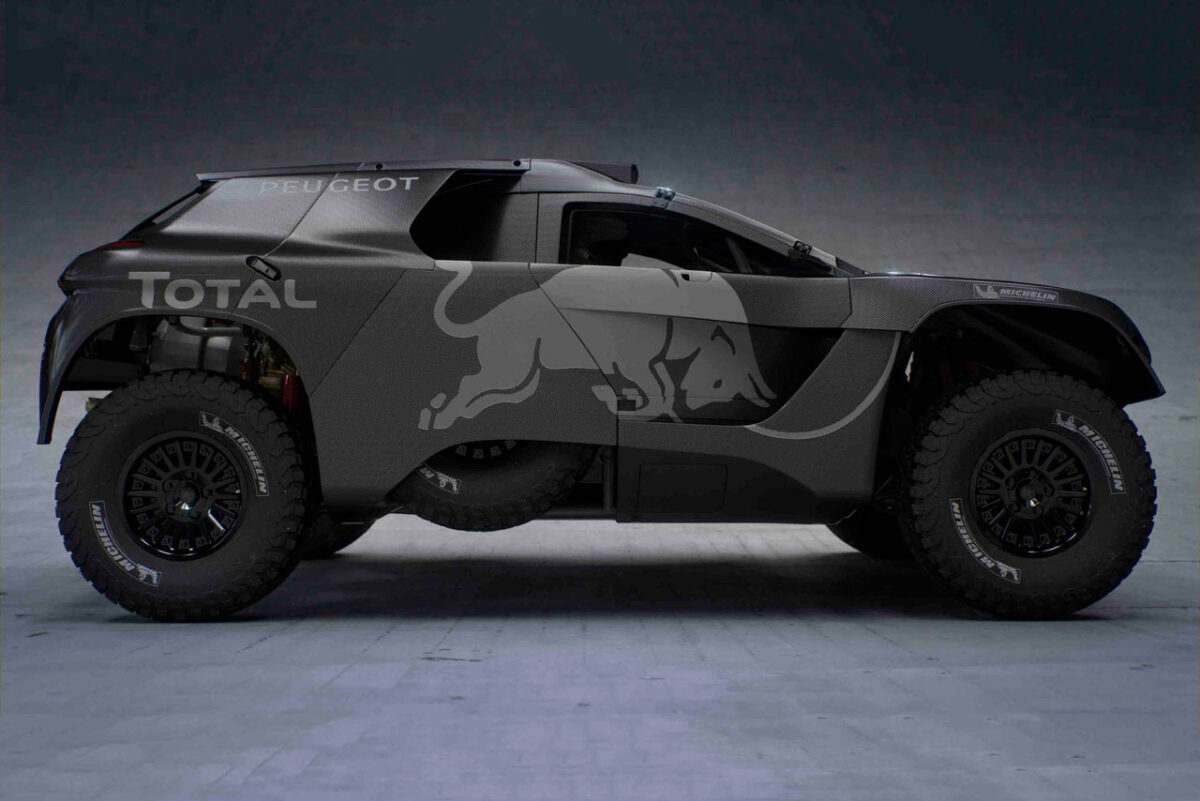 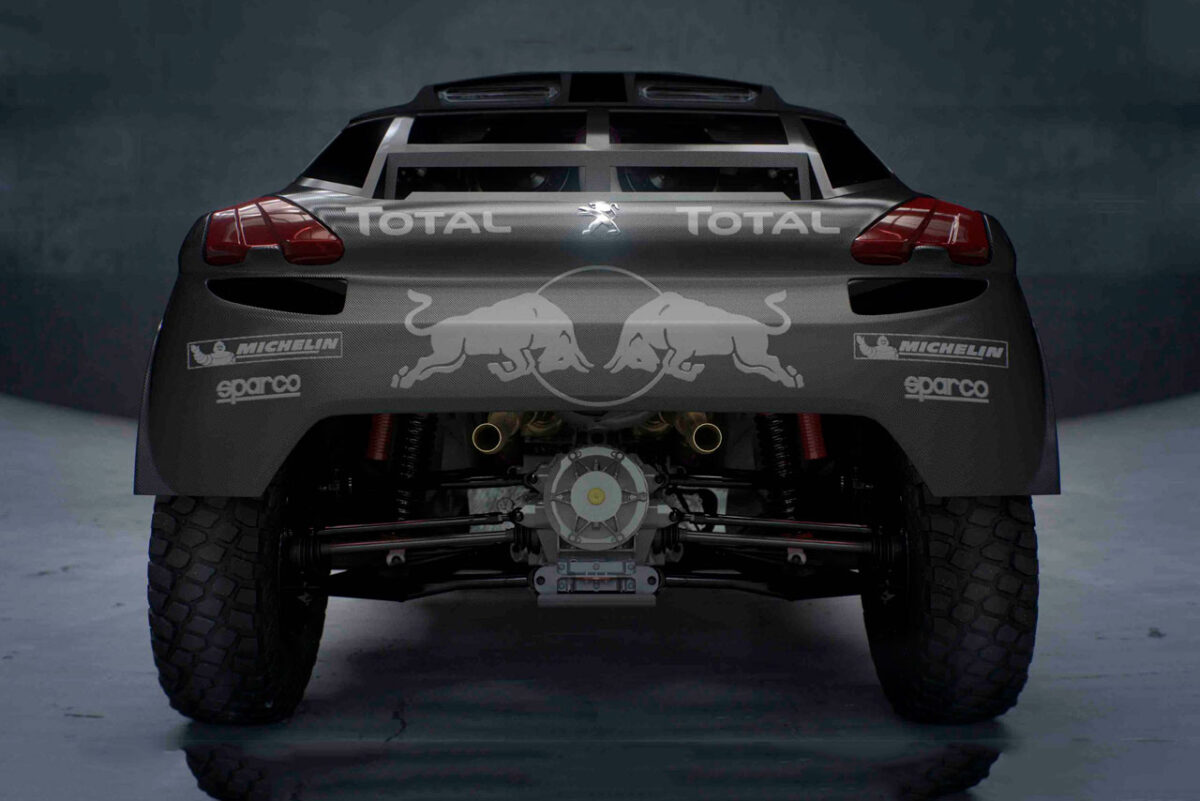 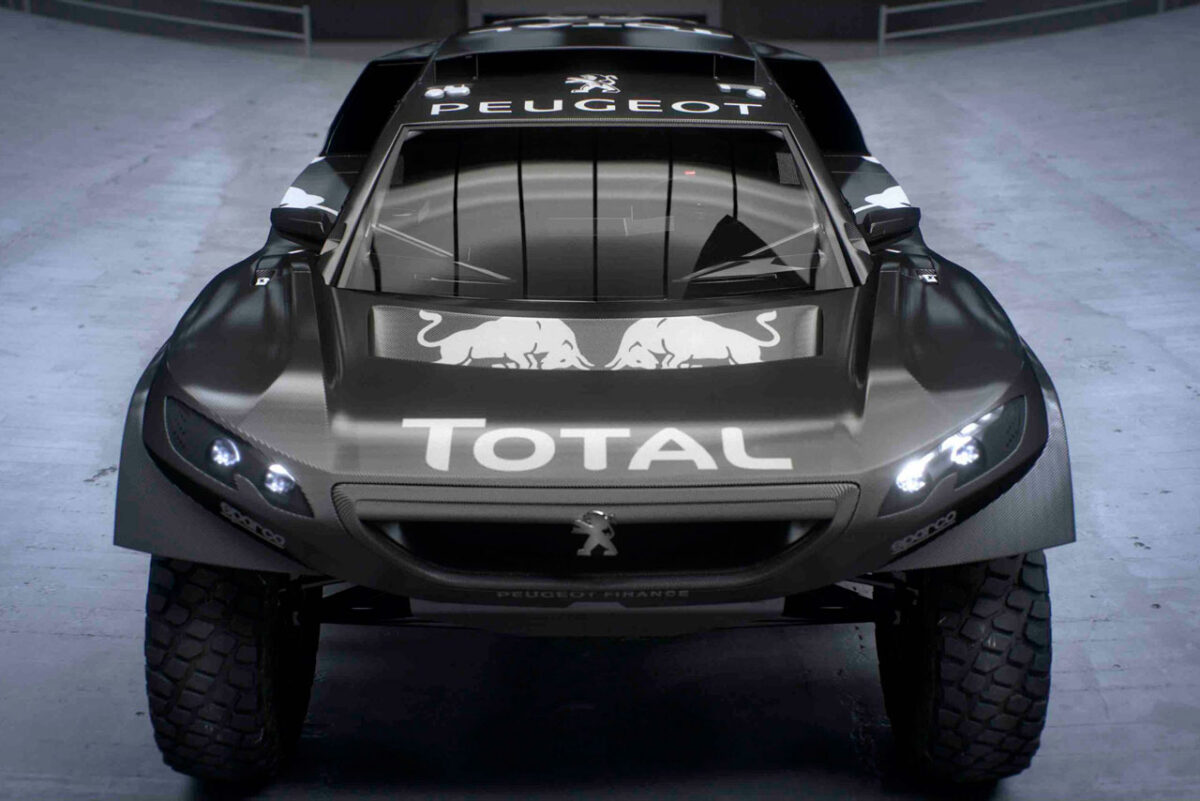