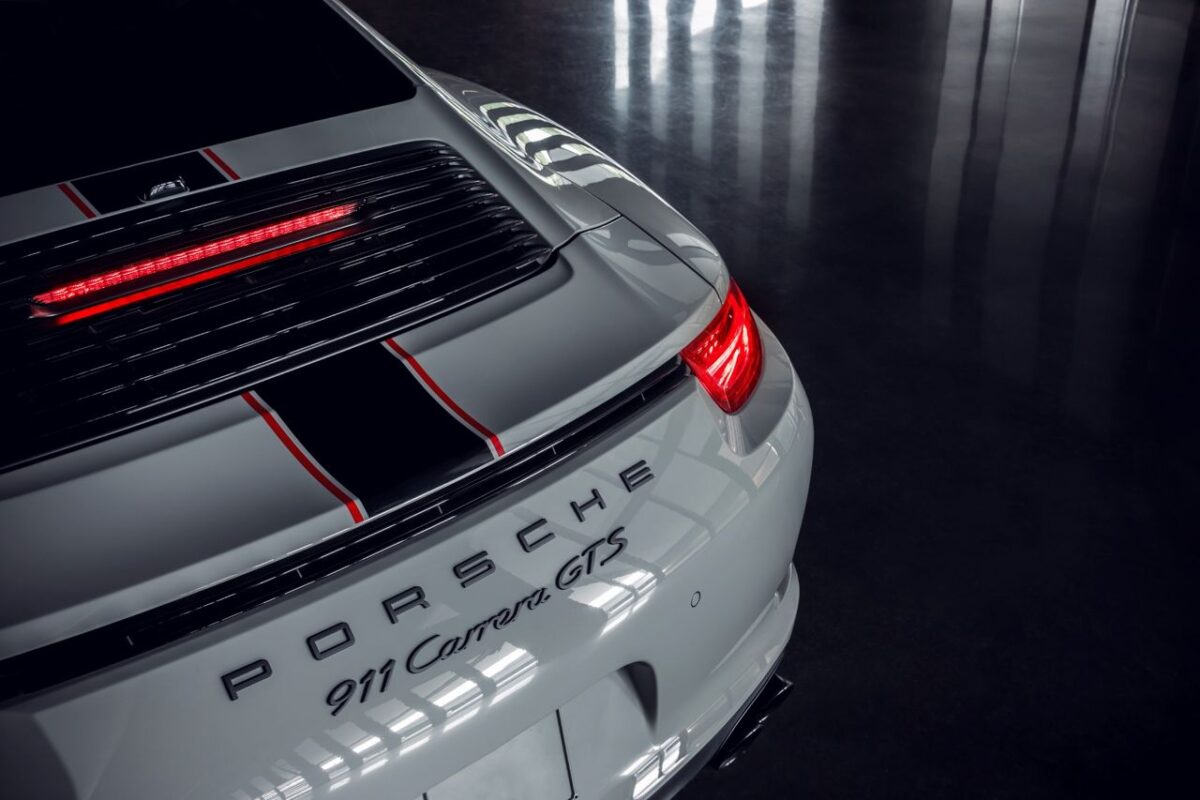 As far as rare rides go, Porsche‘s latest masterpiece could well prove to be a future classic.

The celebrated event stems back from 2001 where racing legend Brian Redman and Porsche Cars North America’s Bob Carlson brought together some of Porsche’s finest racing and collector cars to a vintage show with resounding reception.

Almost fifteen years on, the event has now reached its own fifth official show and Porsche have even come onboard with their 2016 Porsche 911 Carerra GTS Rennsport Reunion Edition, to be sold in North America only.

The car receives a host of visual upgrades including a grey, black, and red colour scheme throughout.

The 911’s 20-inch wheels get a new high-gloss black finish whilst, lashings of carbon fibre can be found within the cabin.

Performance is taken care of by the car’s standard 430hp 3.8-litre flat six with a seven-speed manual box.

For our lucky American friends, the limited edition car is now on sale for a price of $149,330. 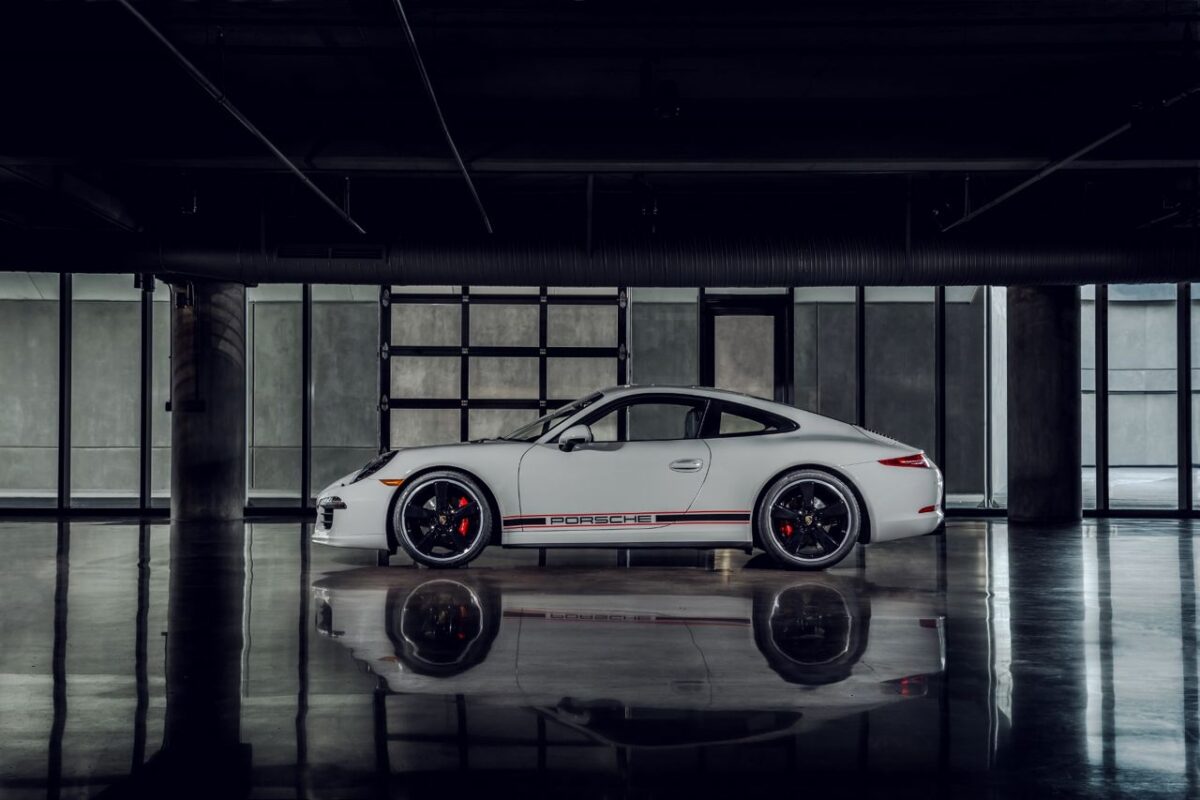 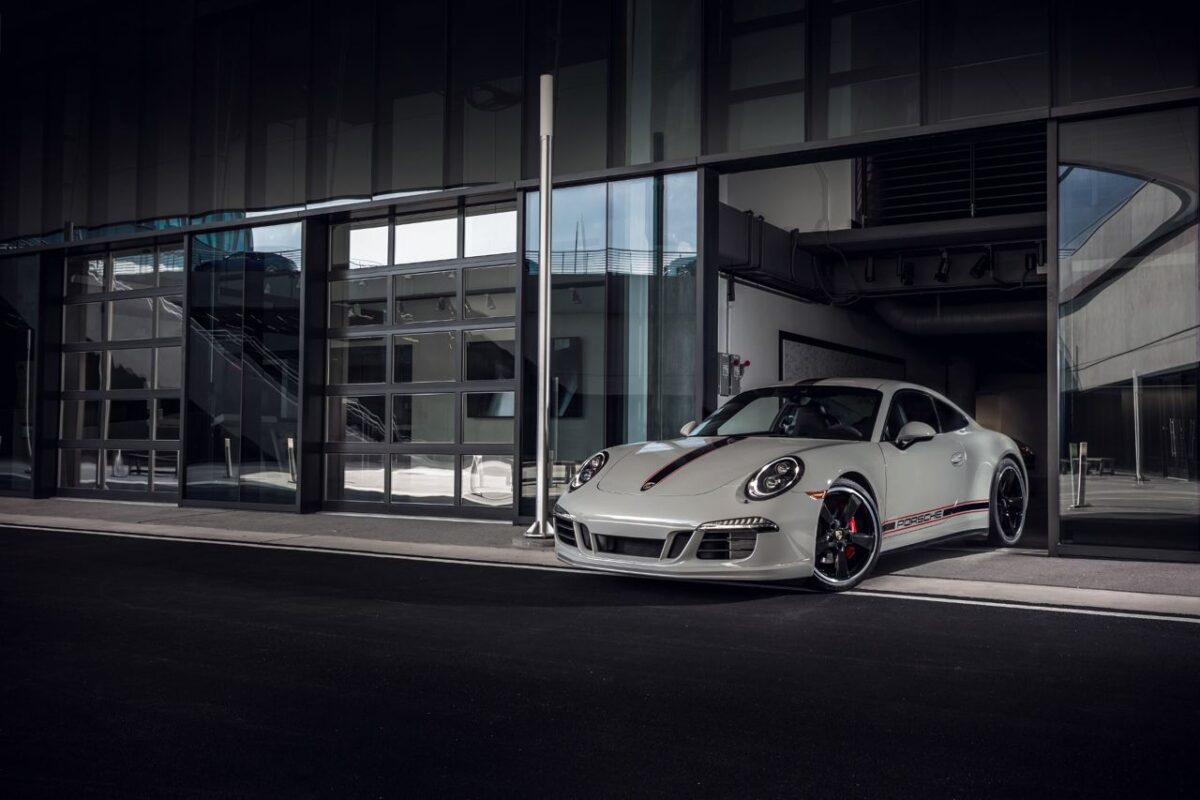 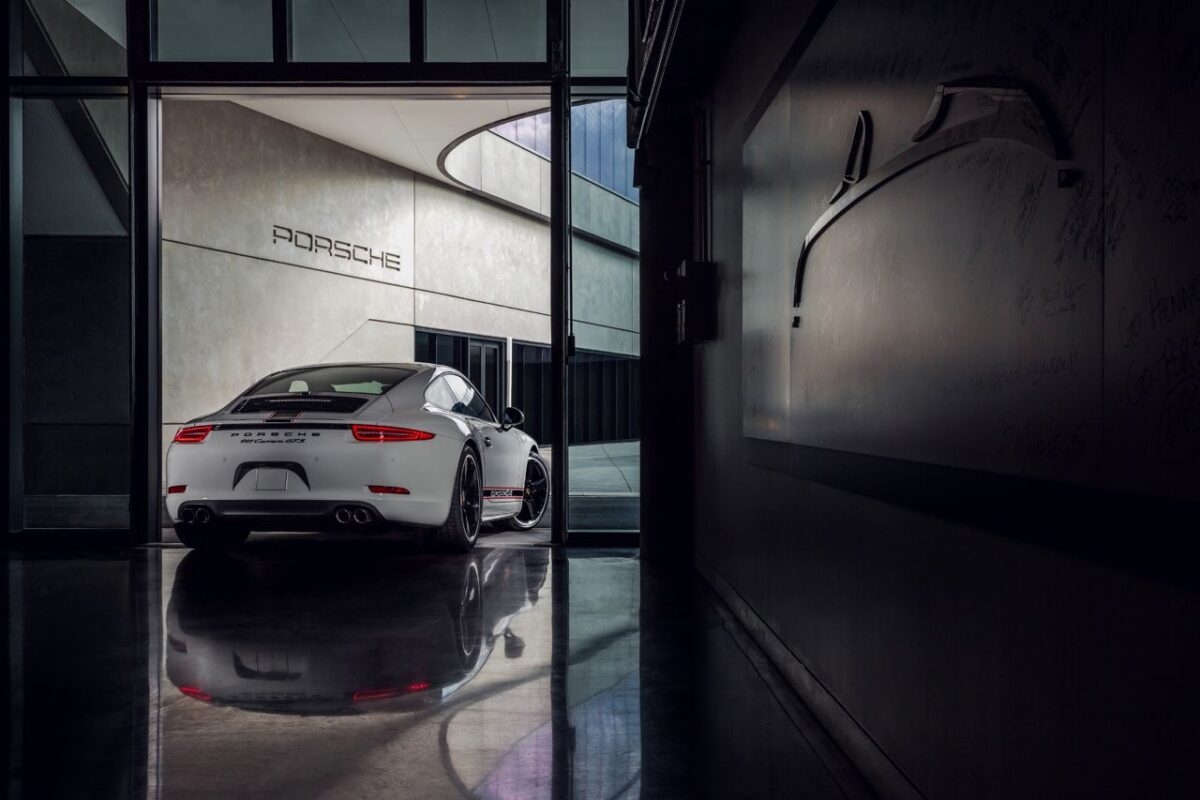 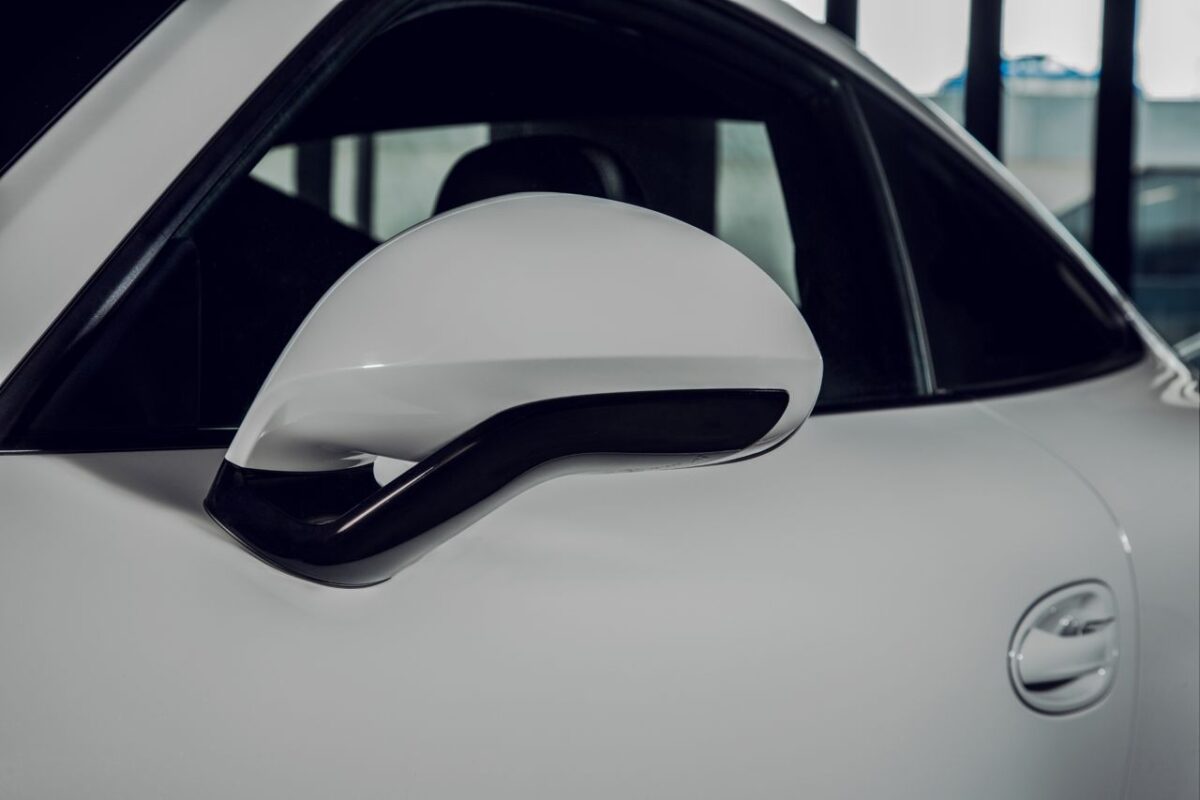 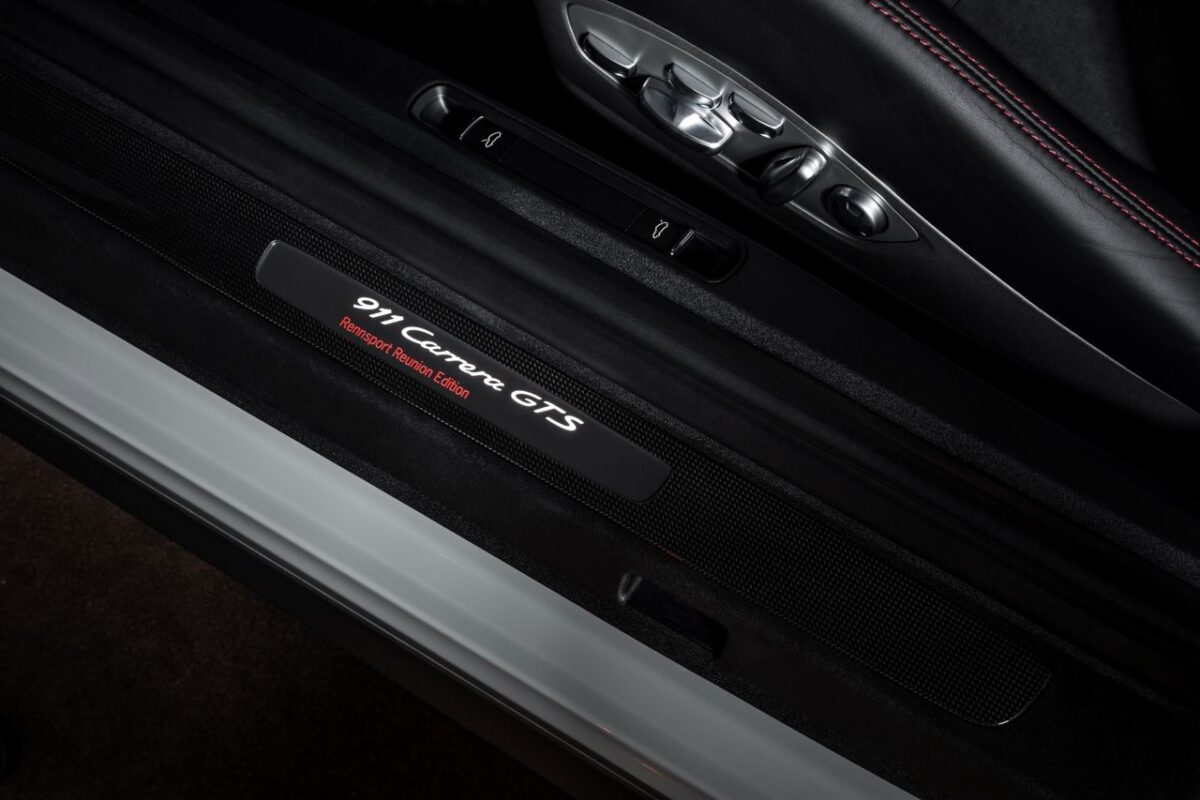 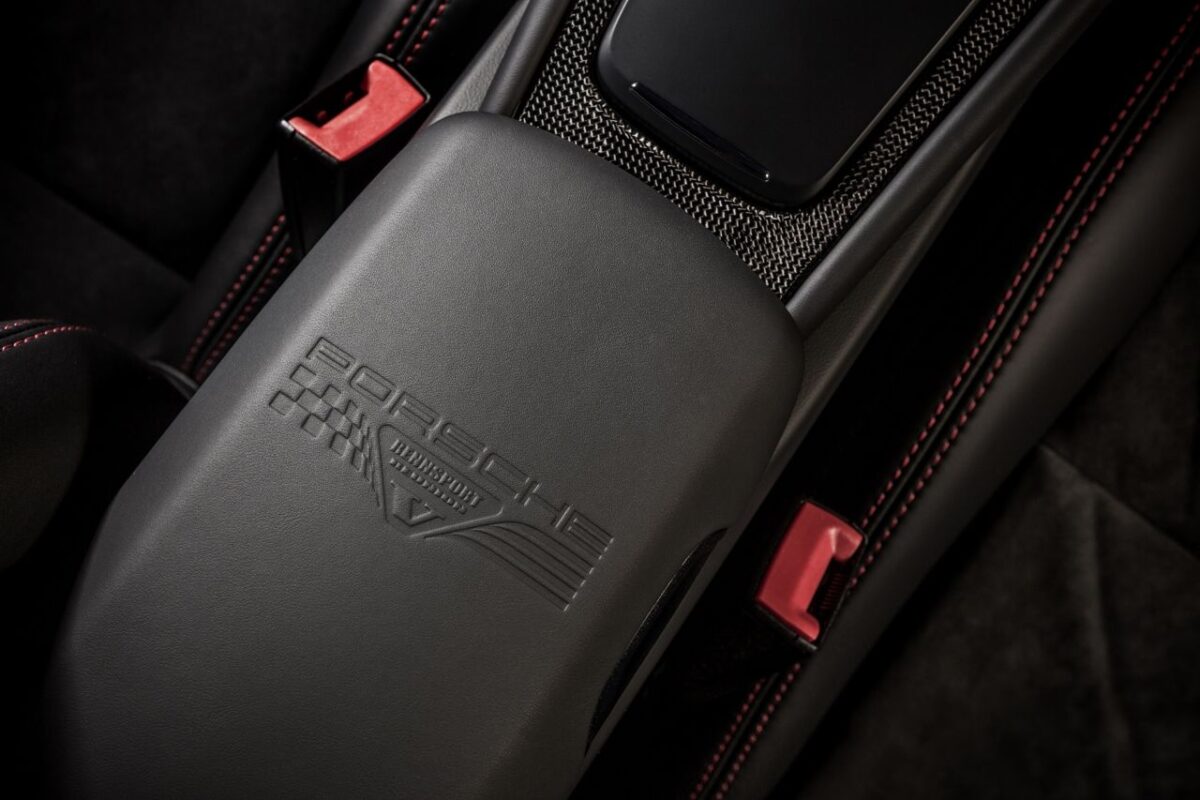 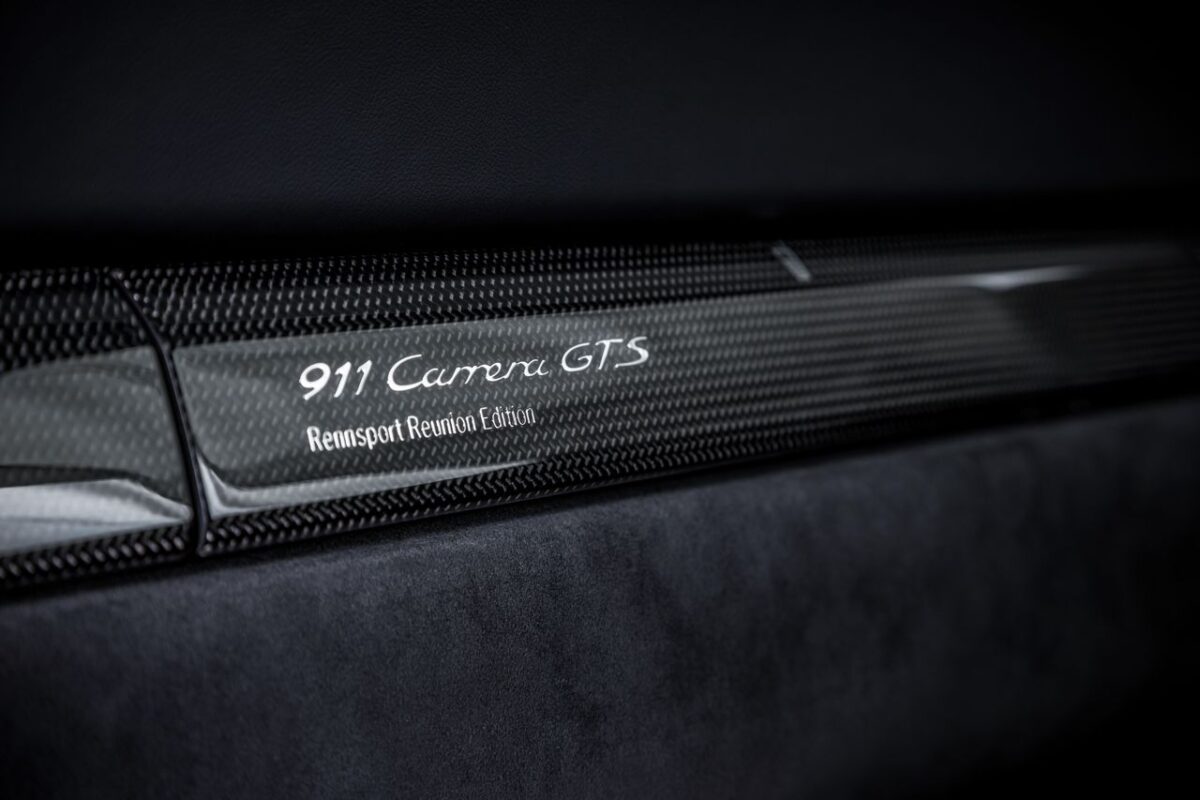 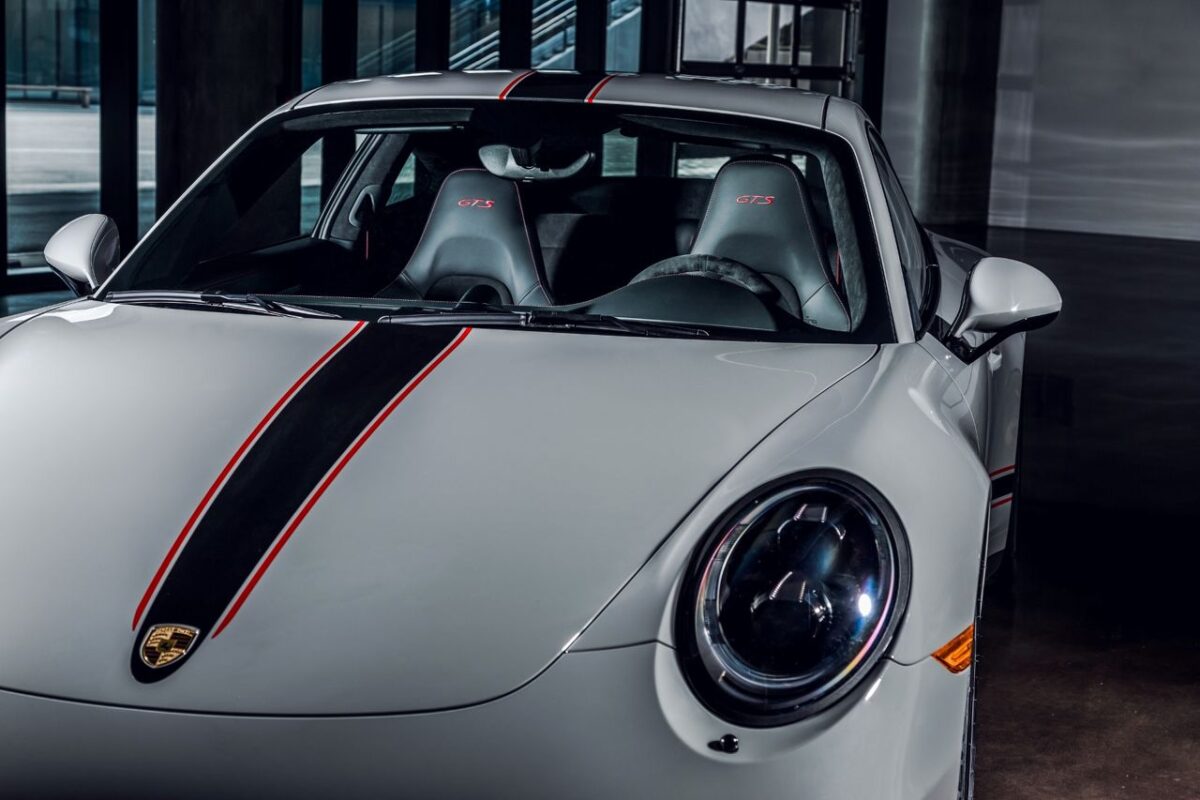 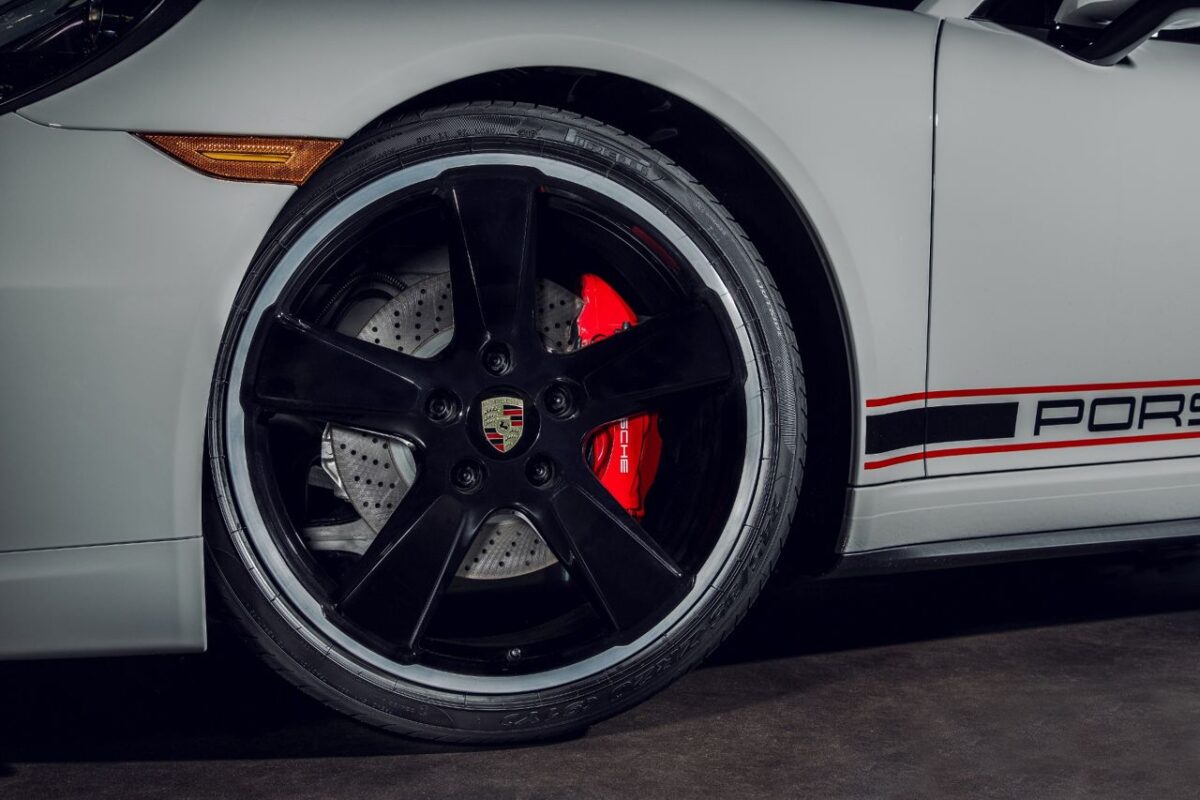 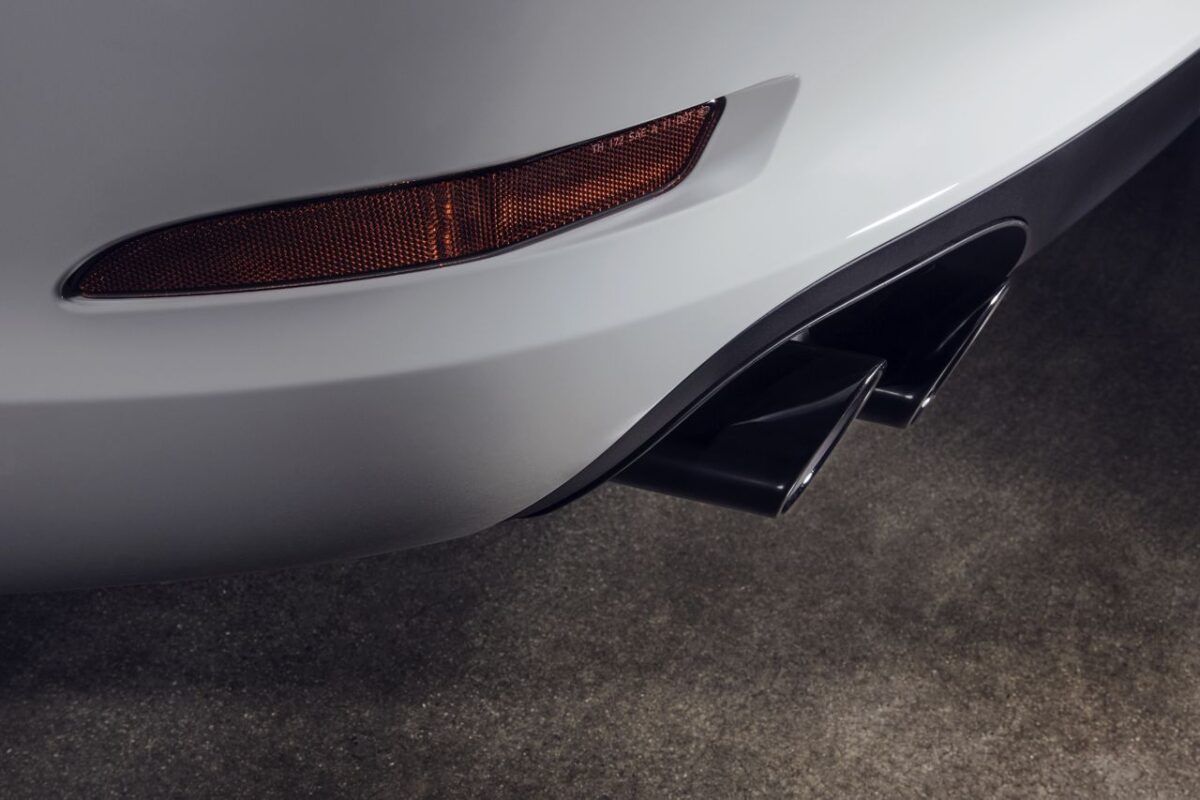 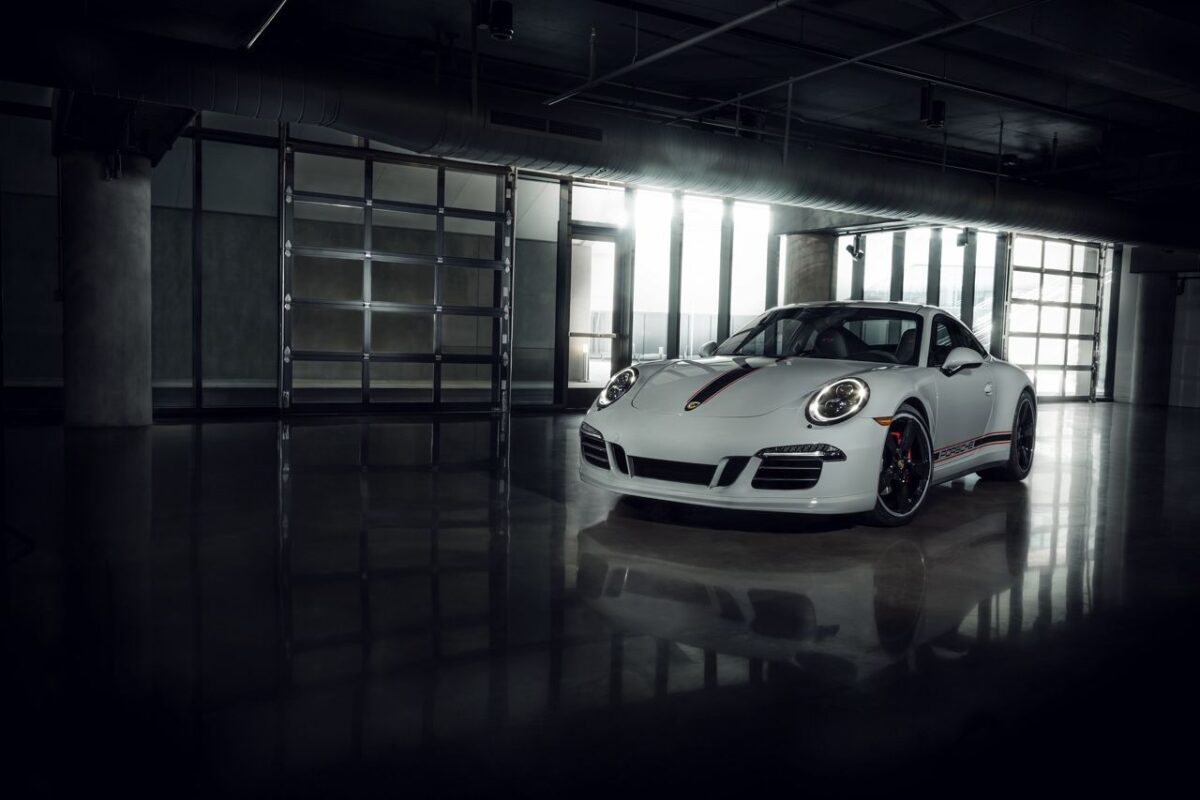