Rolls-Royce Declare Their Love Of Rugby With Wraith 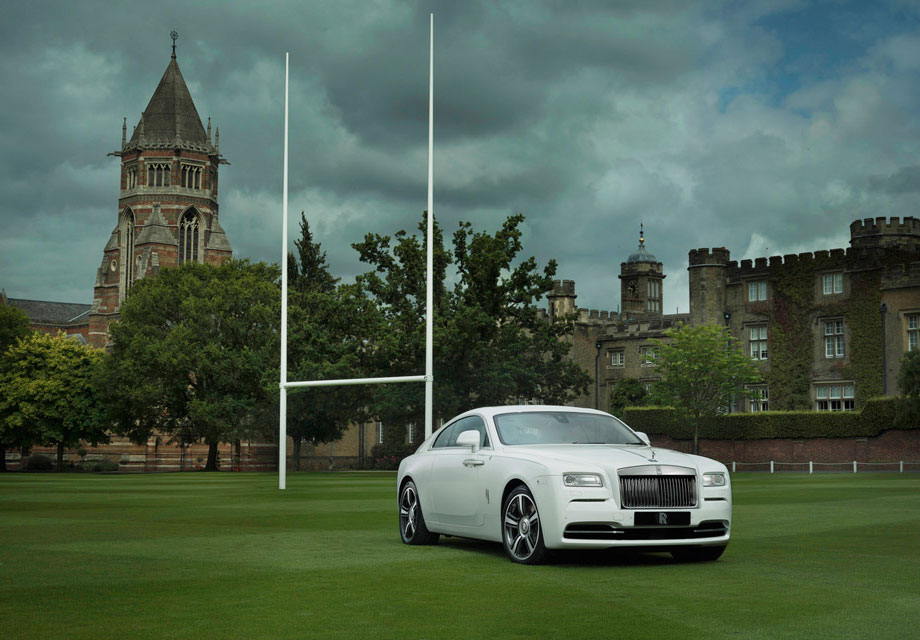 Rolls-Royce are returning to their quintessentially British roots and declaring their love of Rugby with the new Wraith model.

Coinciding with the Rugby World Cup which is currently being held across the UK, the Wraith features a range of British Rugby tributes including an ‘English White’ paint job, Hotspur Red interior, dark green exterior pinstripe and famous red rose emblem which has been an icon of Rugby since 1871.

Elements of the car aim to resemble the shirts worn by students at the British Rugby School in 1957.

Even the images capture predictably awful English weather, cloudy sky and all. 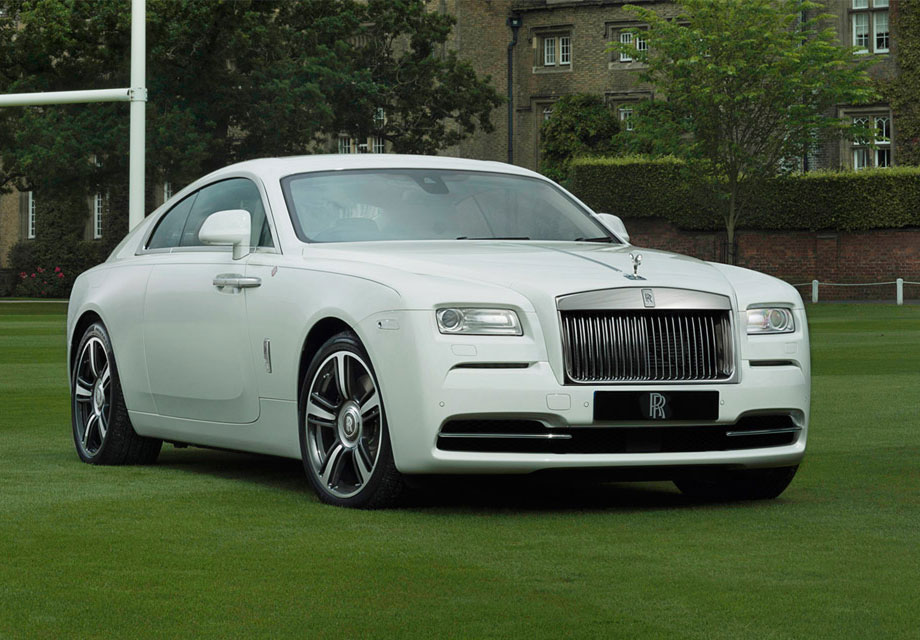 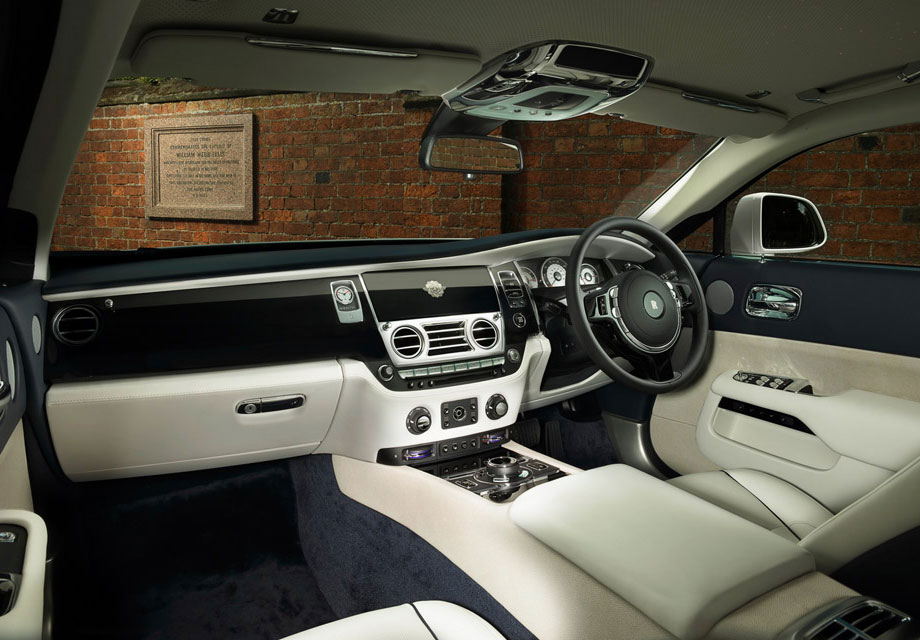 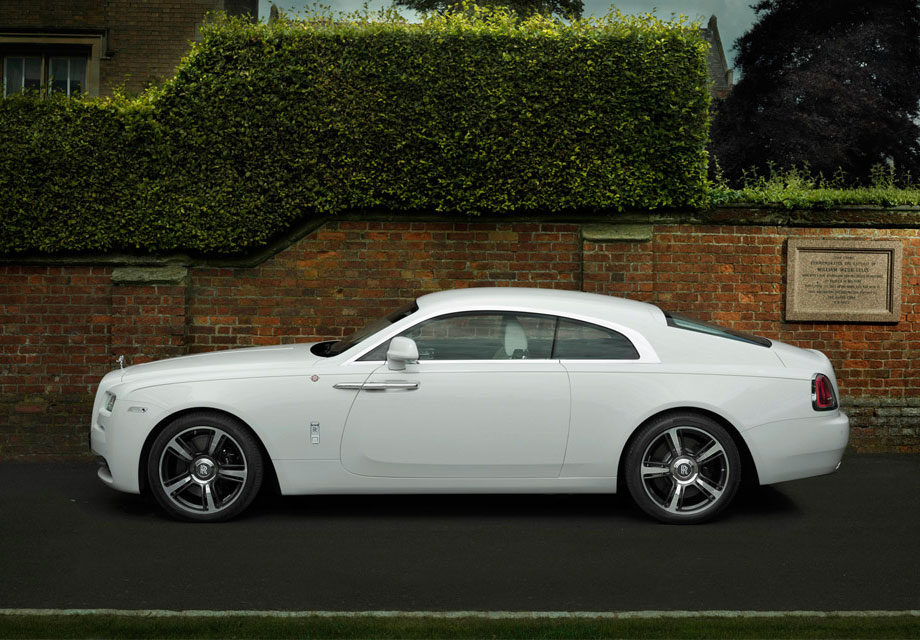 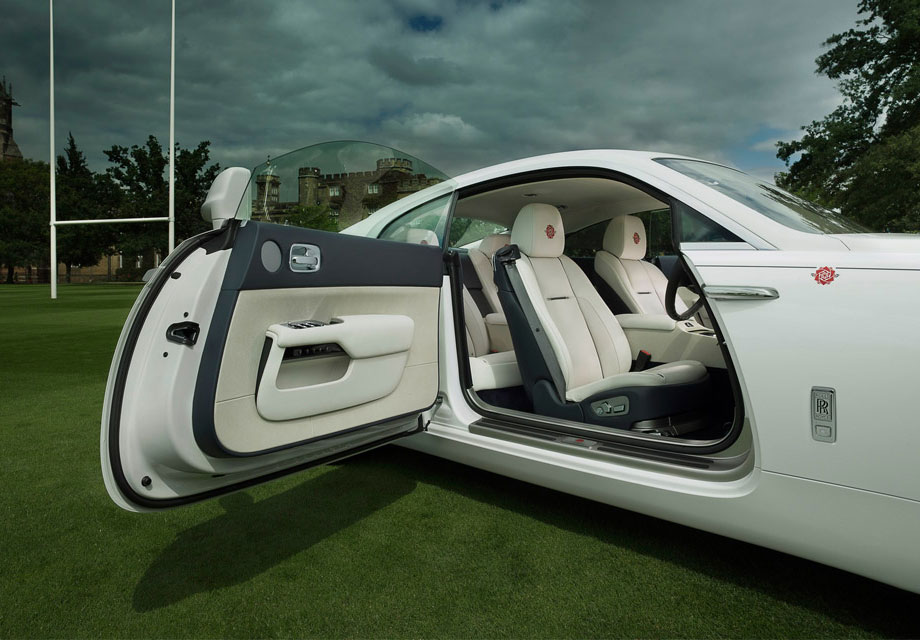 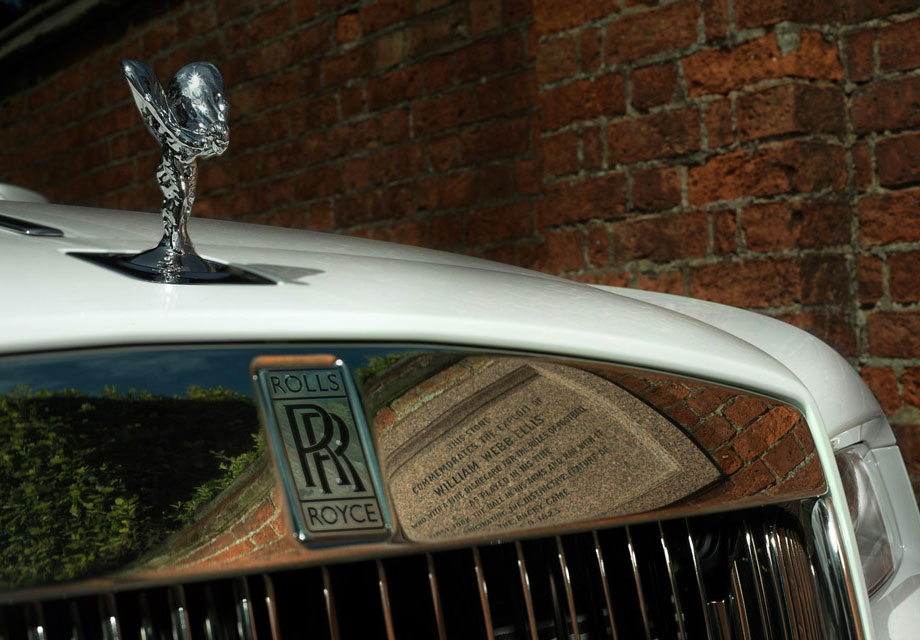 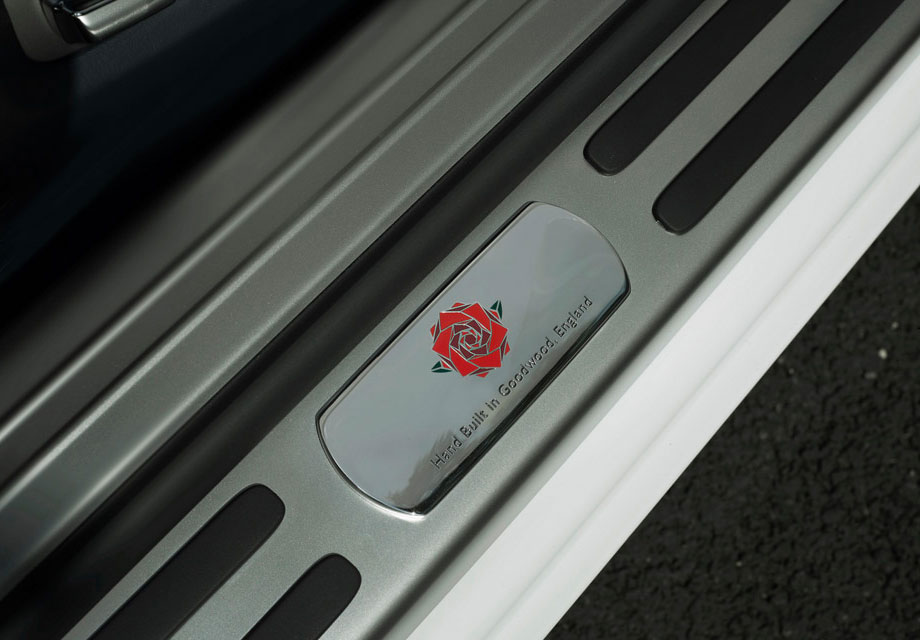