The Murdoch media empire is about to grow after an announcement that the National Geographic group will be handed over to Rupert Murdoch’s 21st Century Fox for a not-so-small sum. 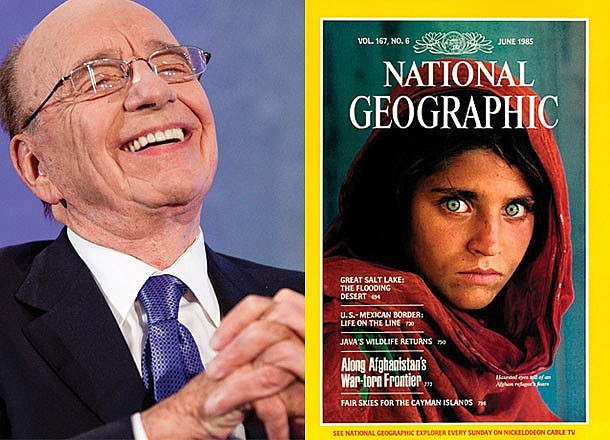 The move comes after 127 years of non-profit ownership of the iconic title, which has evolved from a single magazine to include websites and other media assets over its illustrious run.

The non-profit National Geographic Society will still retain a 27% stake in the new business whilst the remaining 73% will belong to Fox. Taking a slice of history doesn’t come cheap though – $725 million is the reported price that 21st Century Fox has forked out for the deal.

The chair of the board will also change annually with National Geographic Society CEO Gary Knell set to be the group’s first chairman.

Currently 21st Century Fox also holds a 5% stake in Vice, paying US$70 million in 2013 to help broaden its reach into the rapidly evolving youth media market.