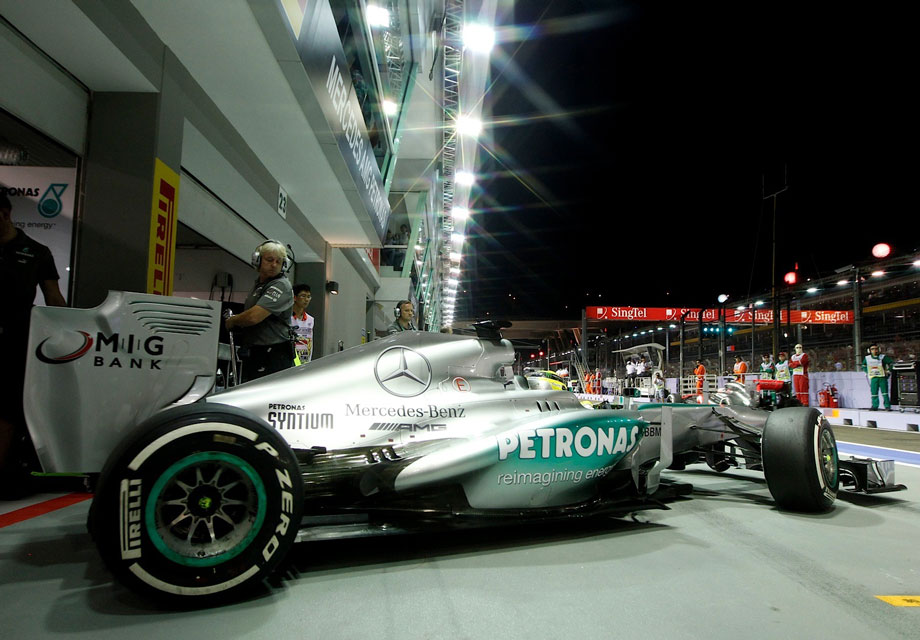 If the Monaco Grand Prix is the crown jewel in Formula One’s magnificent treasure chest, then the Singapore edition, with all its glitter and potential, has quickly become the defining piece in it’s trophy cabinet.

Like its older brother, Monaco, Singapore has become one of the most glamorous events in not just motor sport, but global sport. It was the first race in the history of Formula One to be run at night and the excitement beneath the bulbs is palpable.

Whilst Singapore doesn’t quite ooze the sort of glamour and prestige that a region sandwiched between the south of France and the north of Italy demands, not many do. But that’s not to say the Marina Bay street circuit doesn’t hold mystique of its own.

It negates the sightings of Leonardo DiCaprio and his latest Victoria’s Secret armpiece and replaces it with a street circuit set beside the shimmering waters of Marina Bay. This is also amid towering skyscrapers and old colonial architecture that provides a unique feel to the event. This is not a scene from the Fast and the Furious; this is simply Formula One spreading its wings – Singapore style.

Unlike races at Silverstone, Monza and Monte Carlo – events steeped in history and built over time – Singapore is like an expansion club still trying to develop its own traditions. And much like Greater Western Sydney and the Gold Coast Suns in the AFL, the Marina Bay circuit has started to mould its own folklore.

Fernando Alonso, whilst driving for Renault, won the inaugural event in 2008, before saluting again two years later after crossing to Ferrari. During his era of supremacy, German Sebastian Vettel, won three years in a row to be the most successful driver in the events history. Current world champion, Lewis Hamilton, claimed the chequered flag last year, winning the race for the second time after previously taking the honours back in 2009.

The temporary track built around the streets of Marina Bay is widely regarded as one of the more physical and mental races on the calendar. It is the longest race of the season, with each of the 61 laps measuring 5.065 kilometres. And it is a tricky to navigate through, with 23 corners on the circuit – two of which taken at more than 160 kilometres per hour.

Just like he did last year, Lewis Hamilton has dominated this season. The Briton has won six of the first eleven races in 2015, as well as starting from poll position in all but one race.

It’s been an enormous year for the wonder boy of motor sport. His fame, fortune and notoriety have reached new levels – and with good reason. Hamilton inked a new contract with Mercedes in May worth $3.2 million per grand prix over the next three years, equating to $69.8 million per year.

The deal makes him the richest sportsman in Britain and one of the best-paid athletes on the planet. Although he’s not quite in Floyd Mayweather Jr’s bracket, he is in a class above when it comes to the women he associates with.

His on again off again relationship with Nicole Scherzinger appears finally over, but he has been linked to Gigi Hadid and more recently Rihanna. Talk about elite company.

Just like Monaco, qualifying is crucial in Singapore, with the degree of difficulty in passing making the race a procession at times. Hamilton will find his toughest adversary in Mercedes teammate Nico Rosberg. The man that sits 28-points below him in the championship standings poses the biggest threat to the Brit winning his third world championship.

Besides from the Mercedes pair, four-time champion Vettel is the other major threat, with the former Red Bull star recapturing his glory years this year since switching to the Scuderia. 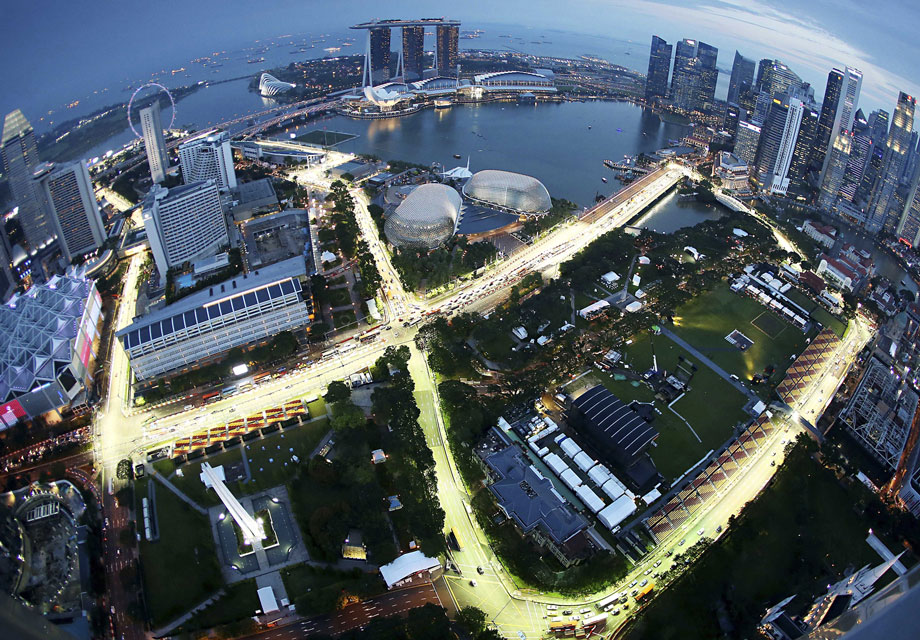 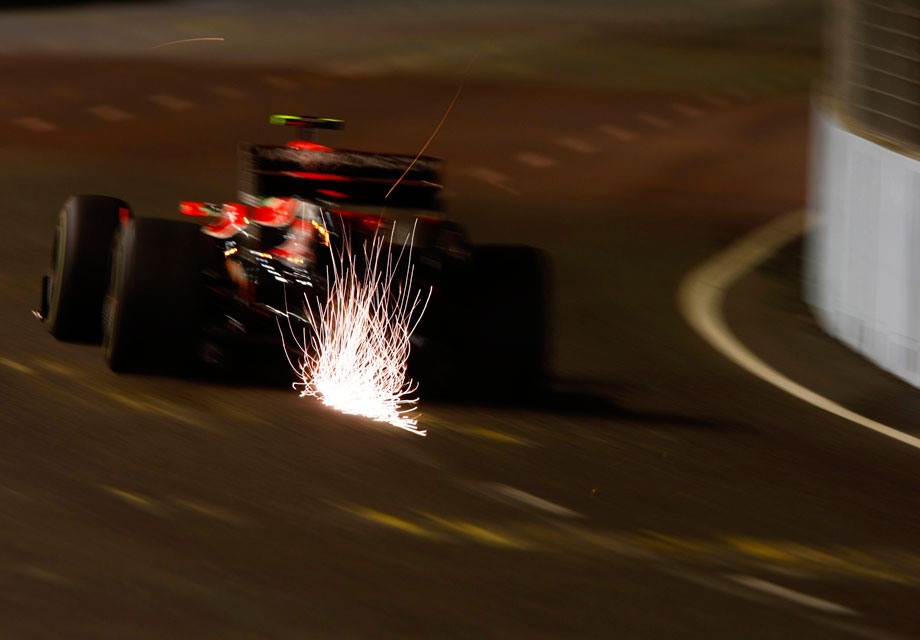 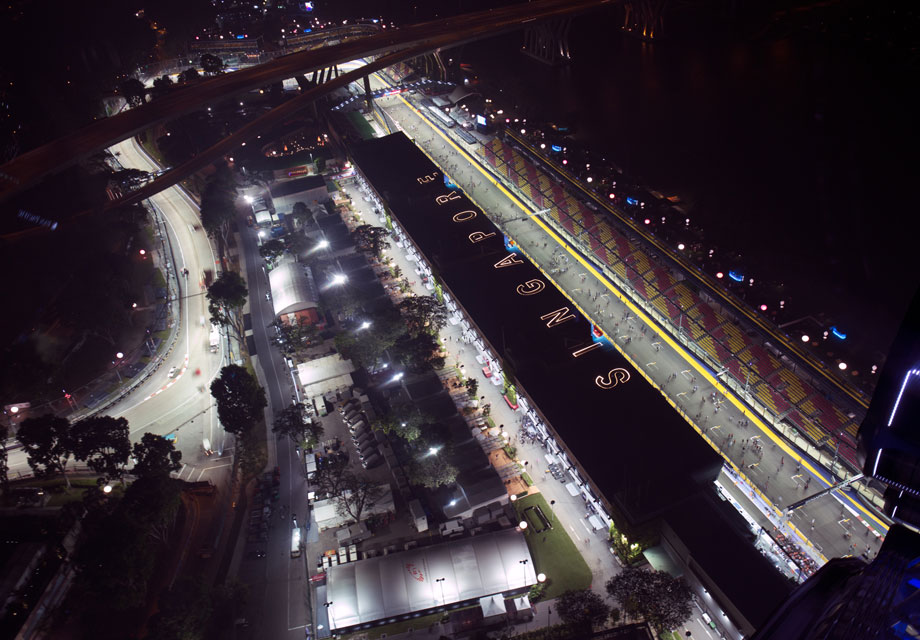 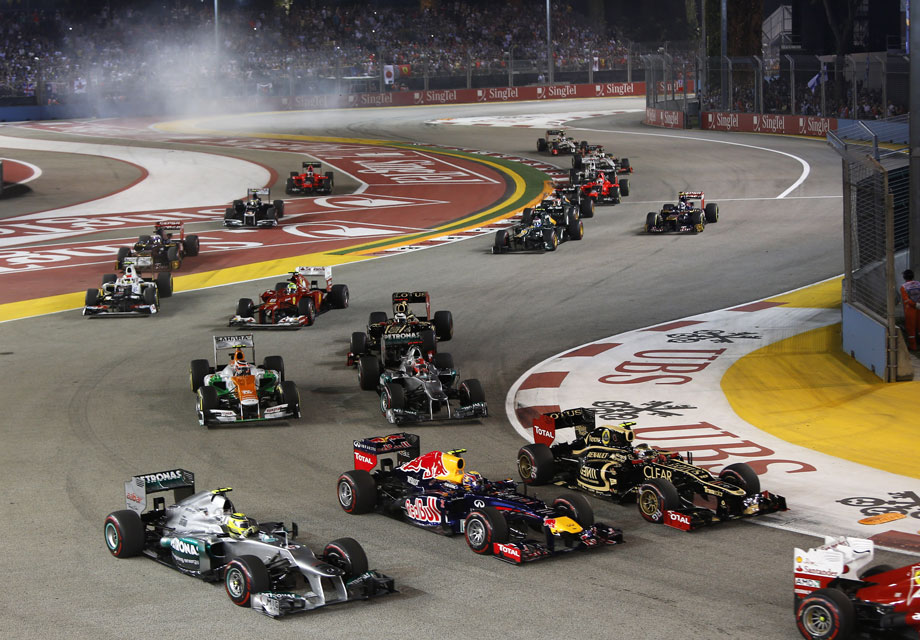 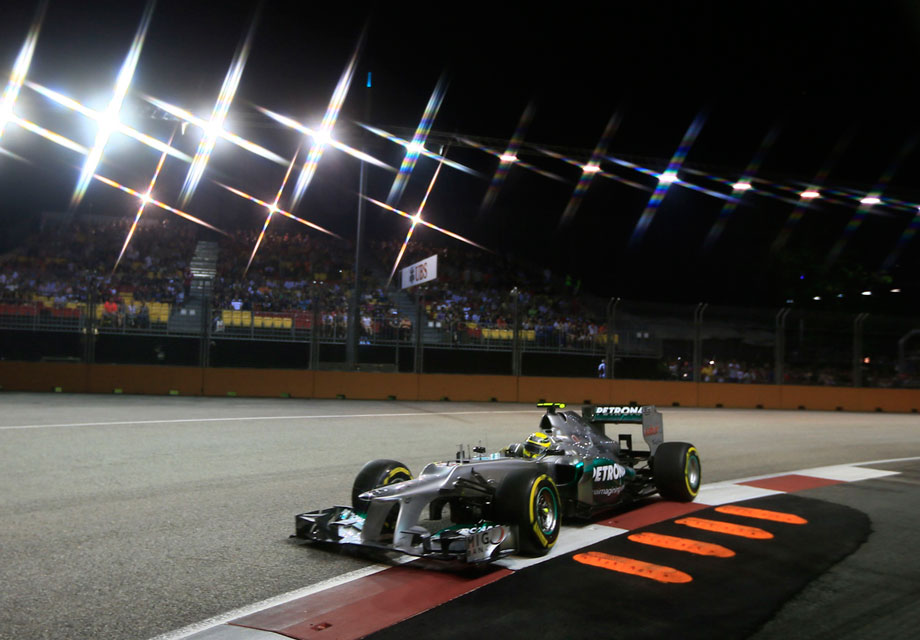 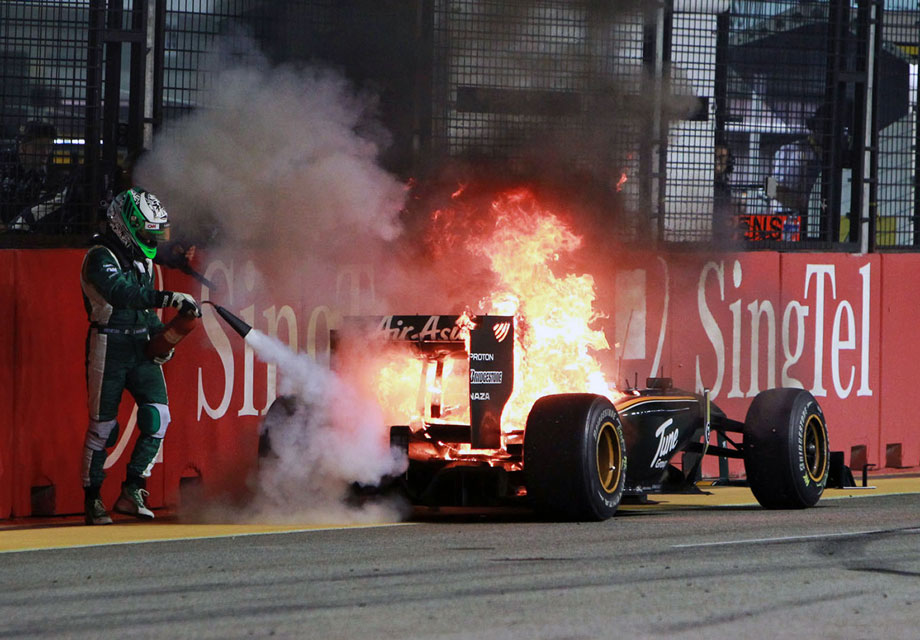 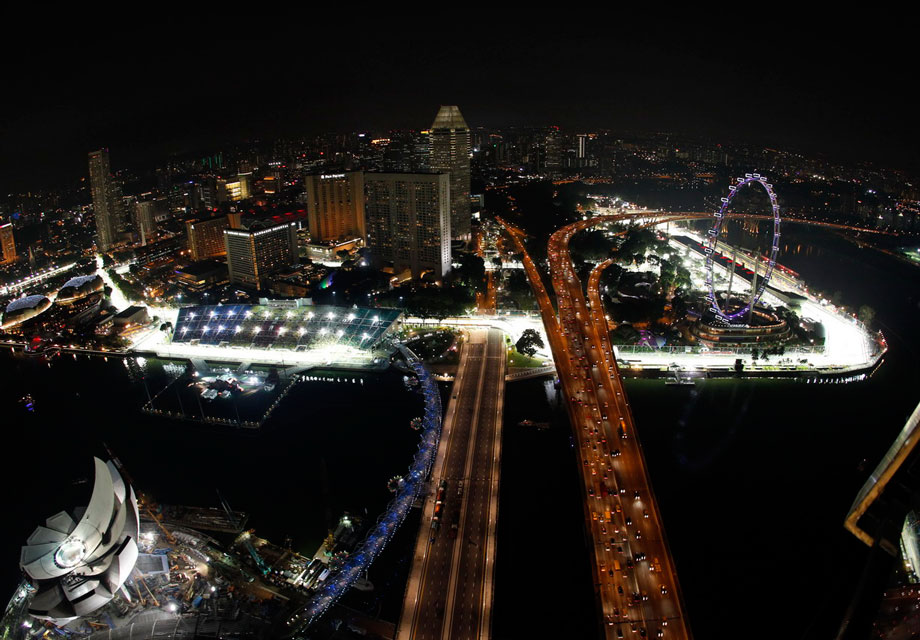 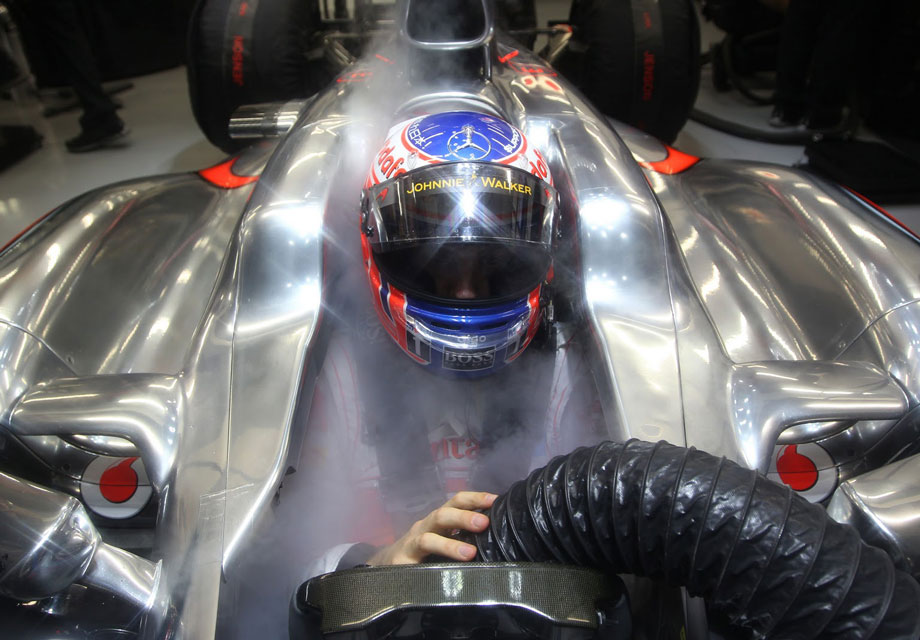 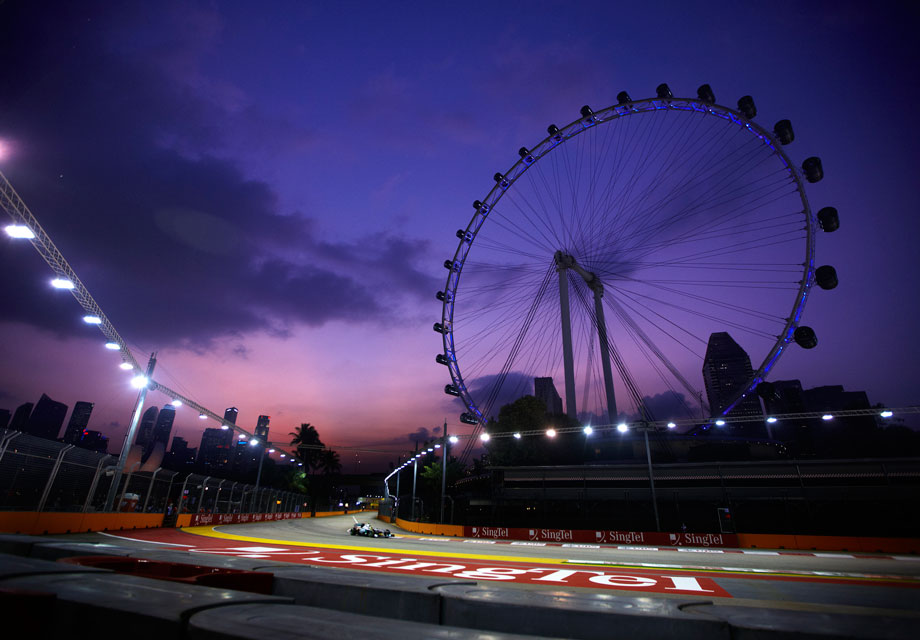 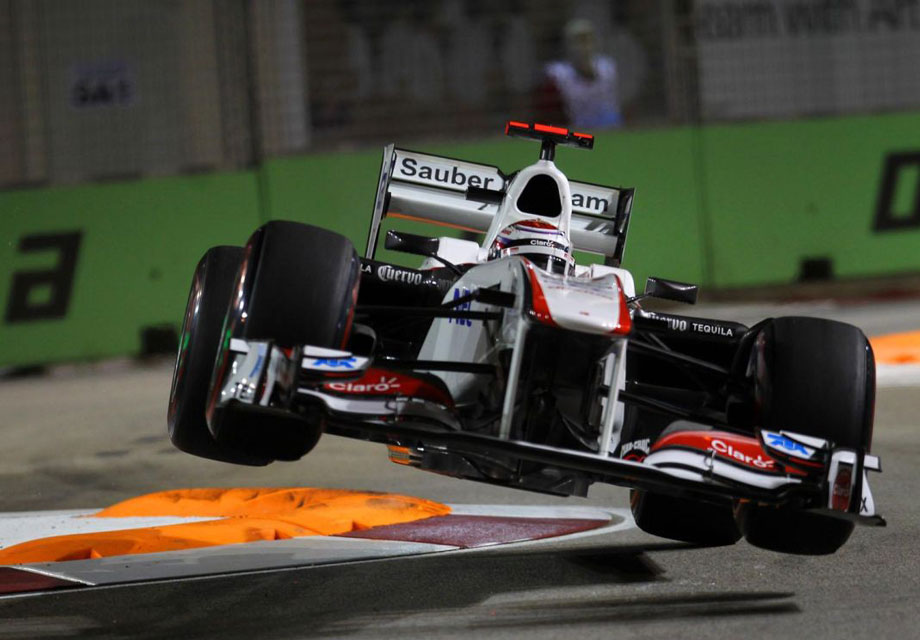 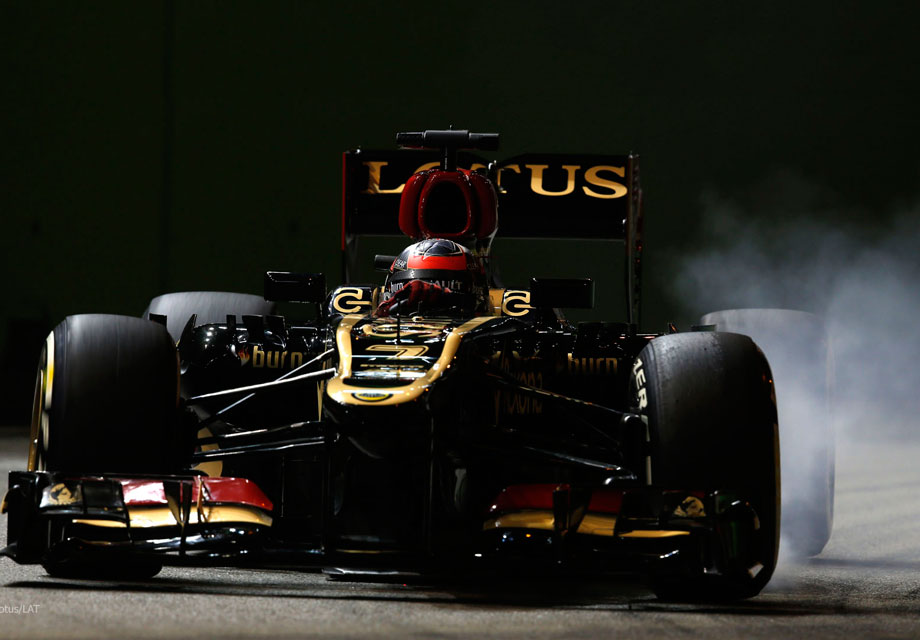 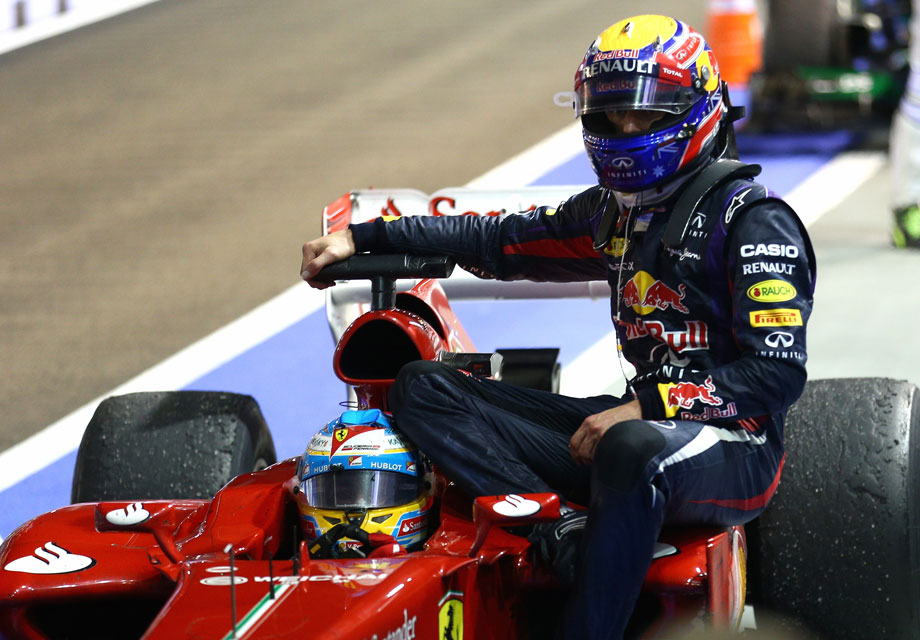 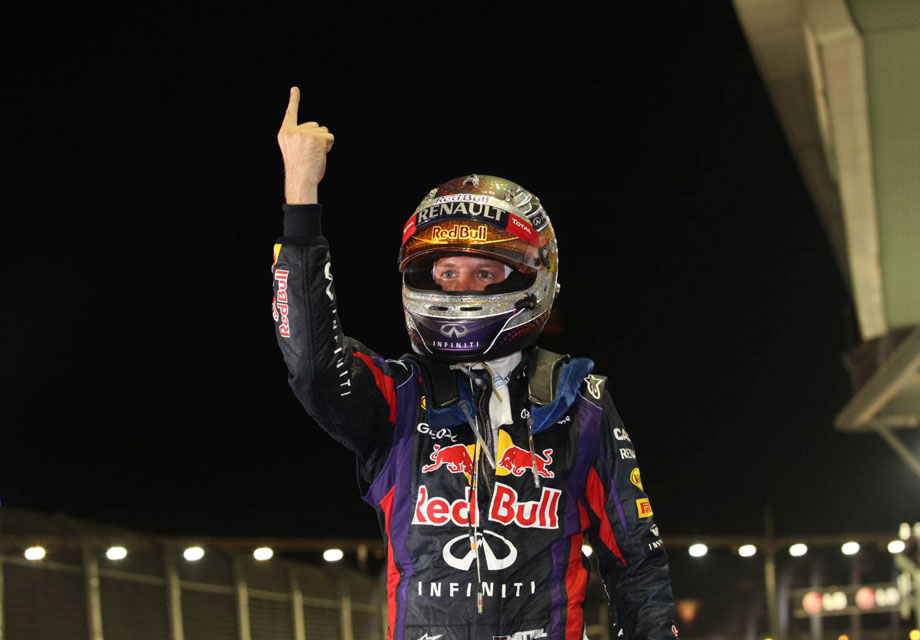