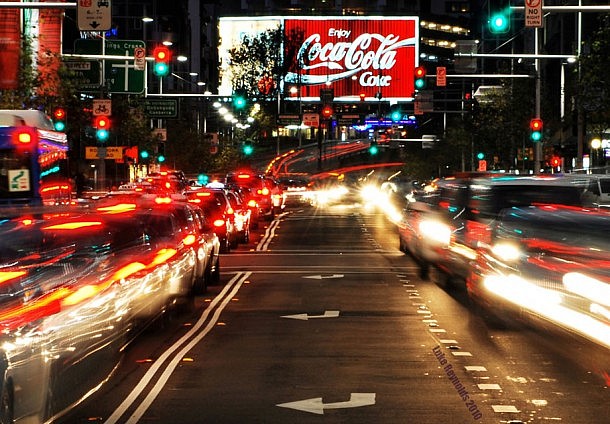 It’s common knowledge that the traffic in Sydney is woeful to say the least, but it’s now so bad that motorists on some of the city’s busiest roads are facing daily journeys where their average speed drops below that of a weekend jogger.

It’s bumper-to-bumper on a daily basis for frustrated Sydney drivers with it taking more than 50 minutes to travel just 8km during peak hour, as revealed in new figures from Roads and Maritime Services.

Some of Sydney’s slowest roads in the AM include the Princes Highway, O’Riordan St, Cleveland St, Alison Rd and Milperra Rd/Canterbury Rd.

Roads Minister Duncan Gay recently said that the state government was spending billions of dollars on a roads infrastructure building program which will remove congestion pinch points across the city. Whether it will ease our traffic pain is yet to be seen.