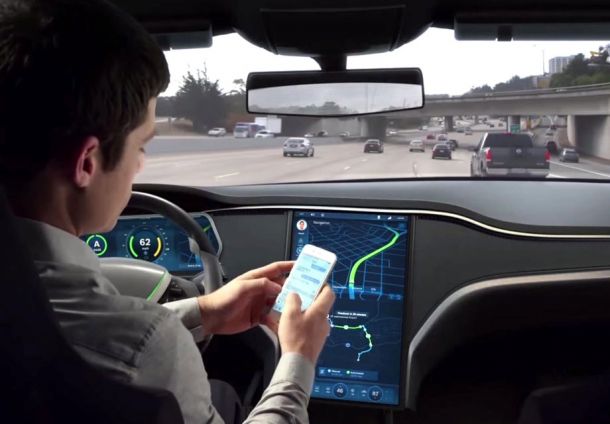 Driverless cars could soon be on Aussie roads, with the South Australia introducing legislation before parliament today.

Minister for Transport, Stephen Mulligan, will be heading to California next week to meet with Google, who are spearheading the driverless car industry, to discuss its future in SA.

Companies like Volvo, Google, Tesla, Mercedes-Benz and now even Apple are jumping on the driverless car bandwagon to offer the possibility of fatality-free roads. These vehicles also promise to boost productivity and reduce congestion.

The industry for self-driving cars is expected to be worth roughly $90 billion in 15 years. South Australia is now embarking on trials of driverless cars that could lead to sales of the vehicles to the public as soon as 2017.