Tesla Model X: Everything You Need To Know 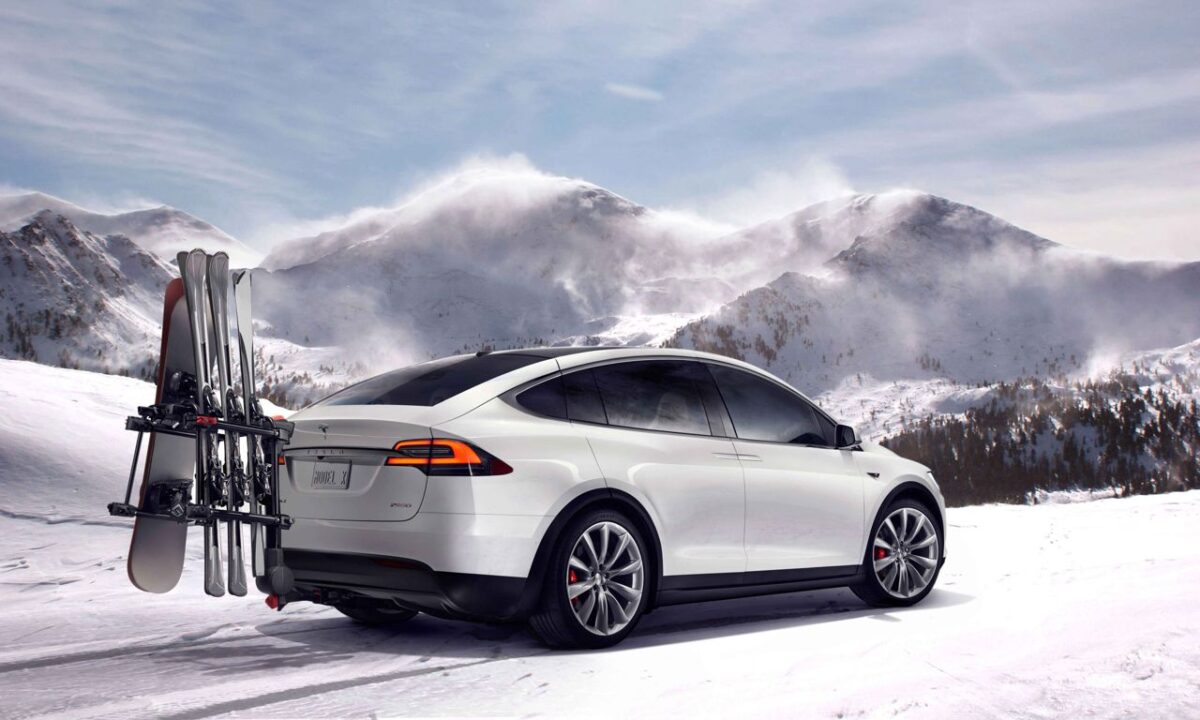 To counter this fun aspect, the car also satisfies the most stringent safety regulations from around the world. Innovation is also a positive drawcard of the Model X, with intuitive rear passenger door entry and HEPA filters built into the car to keep the cabin air as clean as possible for occupants.

Keen to know more? Read on.

At the forefront of any new car needs to be safety. From its careful wording to the press, Tesla claims that their Model X will achieve a 5 star safety rating across all categories based on their own crash tests. This has yet to be formally tested by an external organisation so we’re not jumping the gun on the vehicle being the safest SUV in the world just yet.

On the plus side, the absence of an internal combustion engine means more space dedicated to well thought out crumple zones. Like the Model S, the Model X has a lot of this to help absorb the impact during heavy collisions. It also comes with automatic emergency braking and side collision avoidance.

These are the types of figures you’d rarely find in a people mover. Let’s just say the Model X is bloody fast for a car with zero emissions and allow its figures do the talking:

This area focuses on what the Model X is bringing to the table that no other car maker has. First up, ‘Falcon Wing Doors’. It’s basically supercar style gull wing doors with an extra hinge to allow the Model X to squeeze into tight places (think parking lots) whilst still being able to have occupants enter and alight from the car with ease. Watch the video below to see what we mean.

On top of that, the Model X also receives the aforementioned HEPA filttration system as found in Dyson vacuum cleaners to ensure the nasties of the outside atmosphere don’t make its way inside the car. Think driving through tunnels in heavy traffic.

Given that it is an SUV at the end of the day, space is a key buying factor. The Model X affords ample amounts of space for passengers and cargo, with three rows of seats, a front and rear boot and more room under the second row seats. This is achievable due to the car’s ‘lay-flat’ architecture of the batteries and compact motors. It also has a 2 tonne towing capacity. 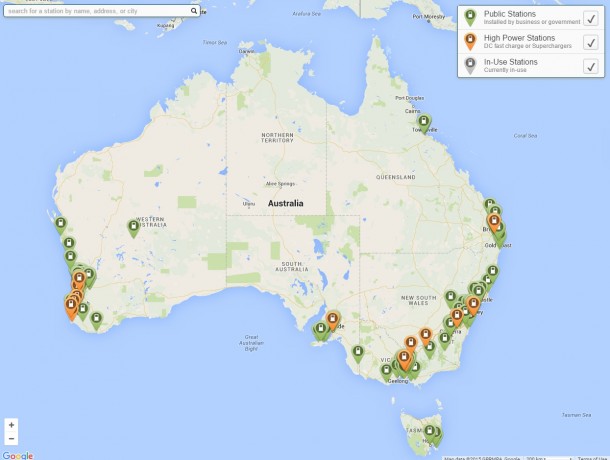 Above is the map out of Australia’s charging stations. If you’re lucky, some public stations are free to charge whilst Tesla’s own Supercharger network will offer free rapid charging to all Tesla customers once the network expands across the country. You may never need to set foot in a servo again. 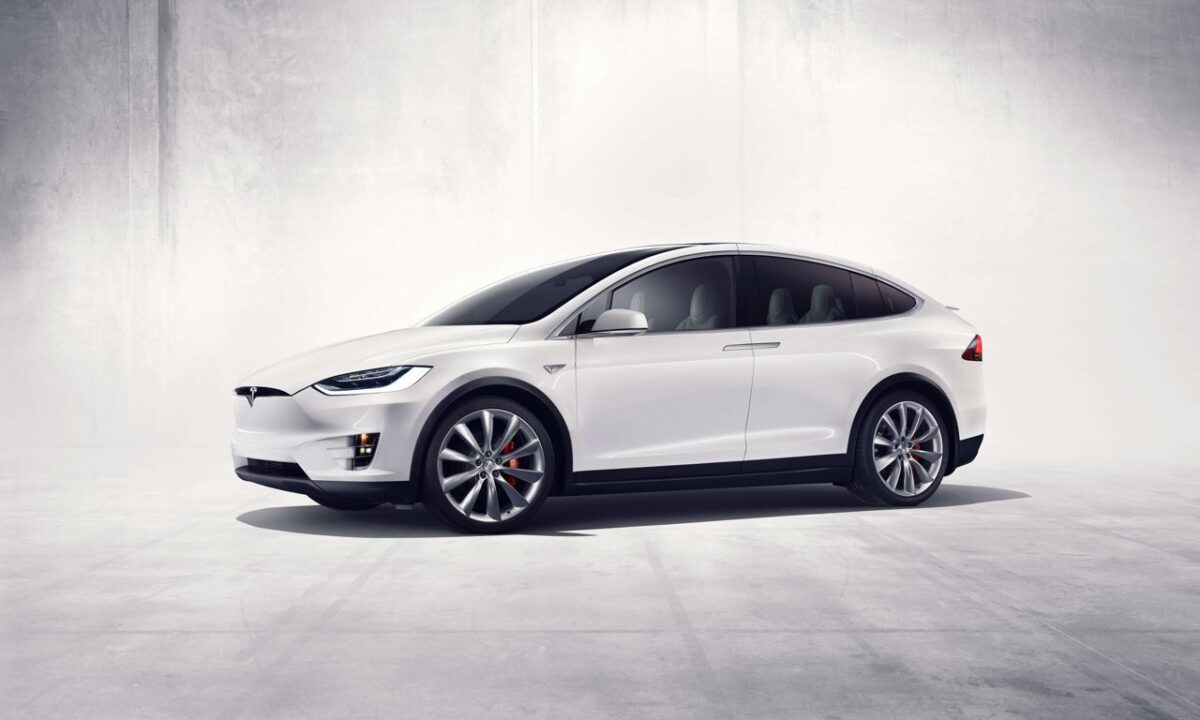 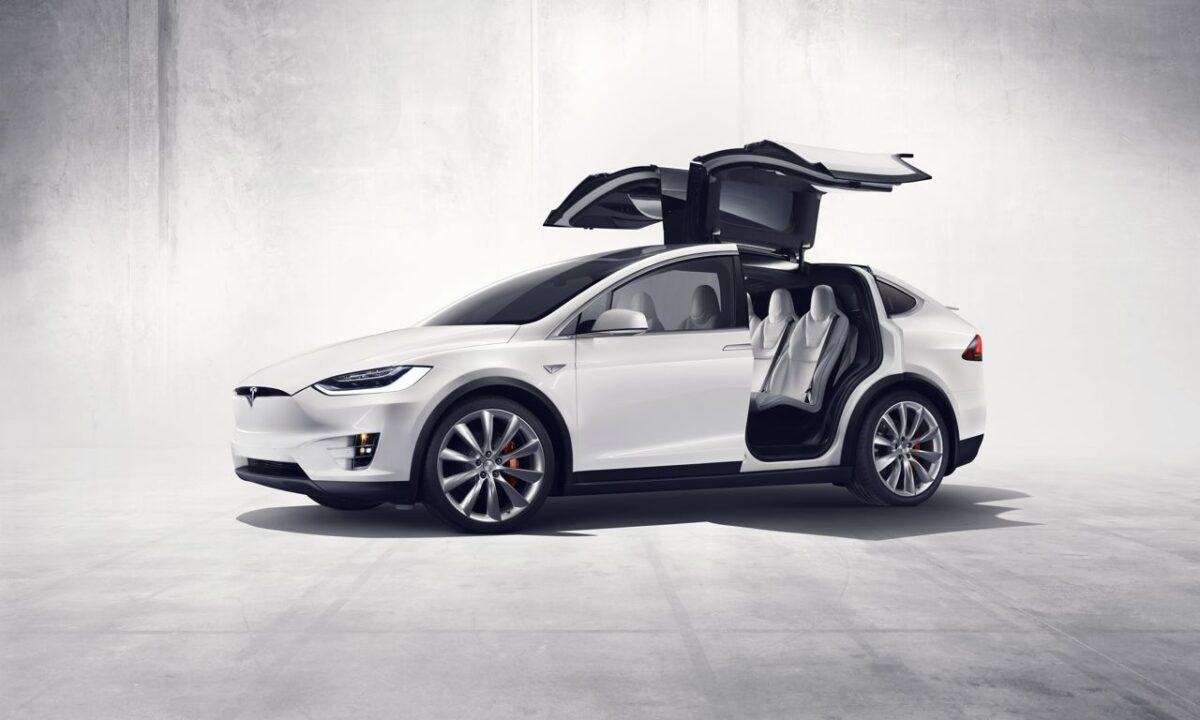 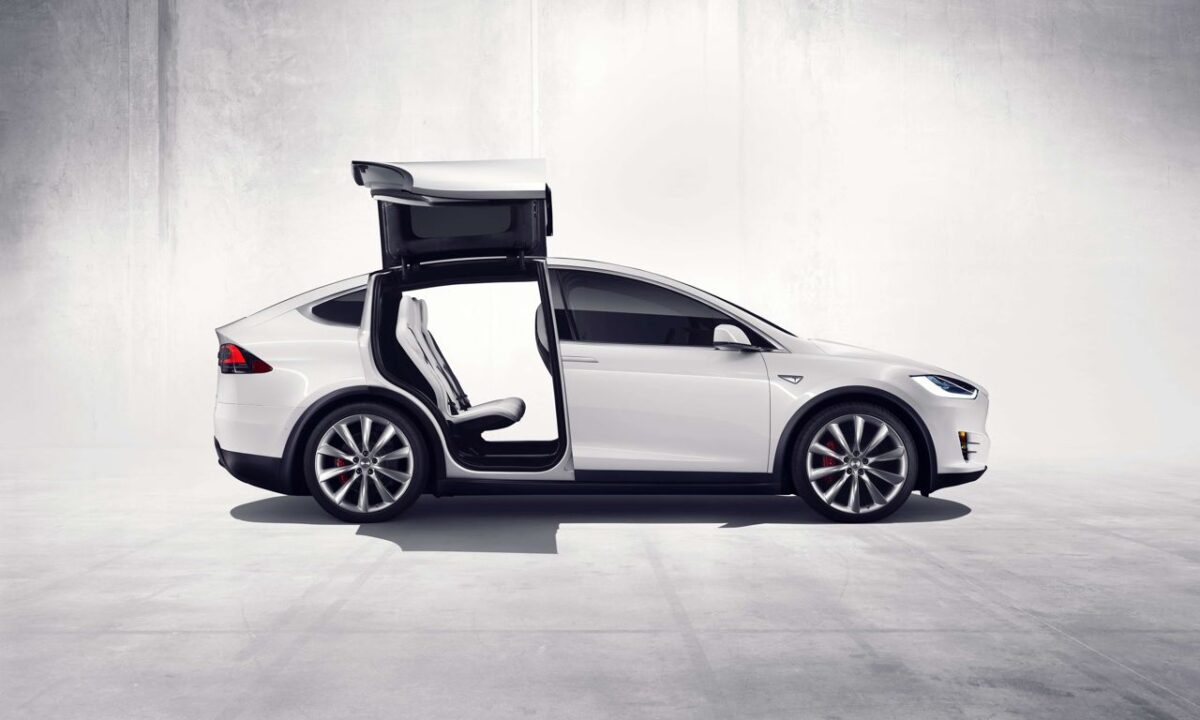 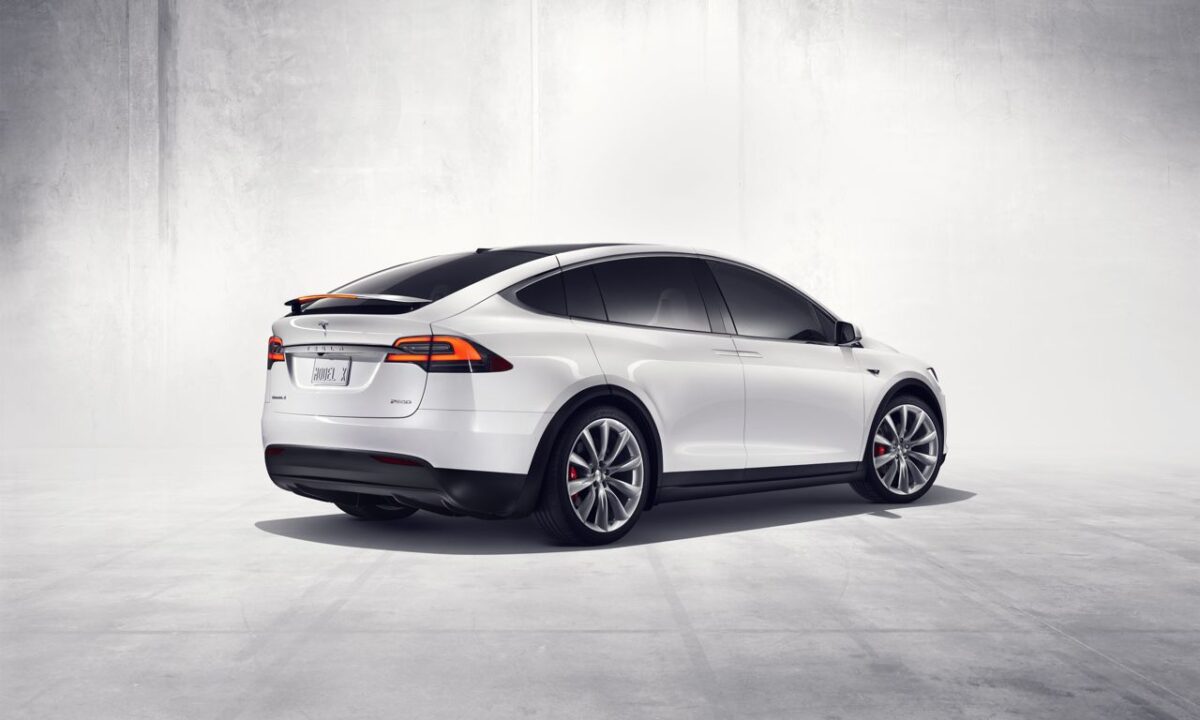