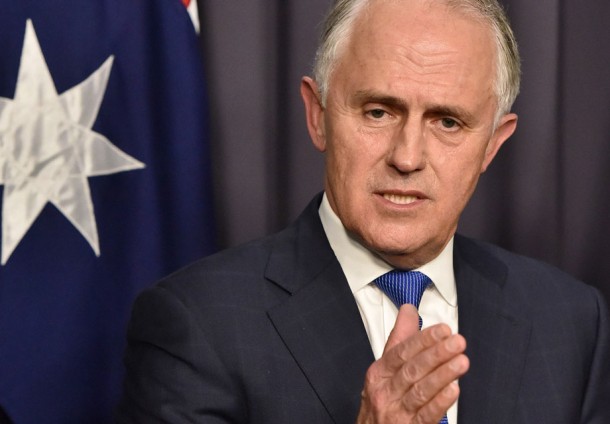 Malcolm Turnbull has filled the shoes of Australia’s Prime Minister for little over a week and his first order of business is to tackle the distressing issue of domestic violence in Australia.

Early this week, Turnbull announced that he will be focusing on new measures aimed at curbing the alarming rate of violence committed against women by their partners.

To be more specific, Turnbull is preparing a new commitment expected to exceed $100 million which will improve services, extend refuges and bolster support for women subjected to, or at grave risk of, domestic violence. Also included will be the development of personal security technology and domestic violence-alert training for police and emergency workers.

Violence against women has already claimed an overwhelming 63 lives this year, Australia has a rate of almost two domestic violence deaths a week and police across the nation respond to an average of 657 domestic violence calls every day.

In the words of our new Prime Minister, “real men don’t hit women”.