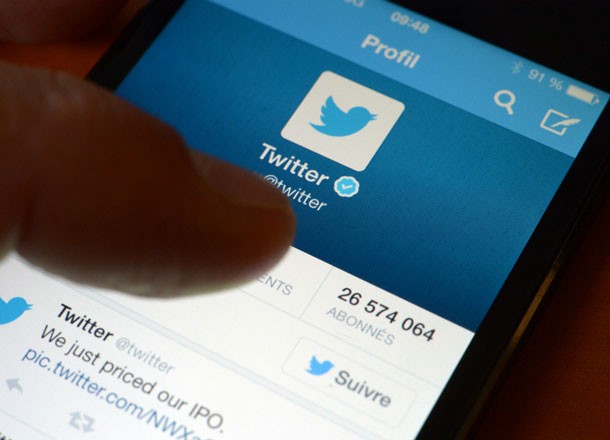 We’ve all seen it. Twitter wars infiltrating our feeds, so endless and so heated that 140 characters is simply not enough to convey such anger and opinion.

Just take Edward Snowden. The former NSA contractor and defector recently joined Twitter and in the first 30 minutes of his initial tweet, he already had 70,000 followers. It’s a given that whatever he has to say is going break the 140 character limit.

Twitter has finally cottoned onto our First World Problems with rumours that they will roll out a ‘new product’ to allow for longer tweets. When Twitter started, it relied on SMS for people to send and receive messages, thus tweets were limited to 160 characters (20 for the user’s unique handle, and 140 for the actual message).

Nowadays, most people use Twitter via apps now and while the 140-word limit has become part of Twitter’s identity, it seems unnecessary given how much the world has to say.