The unrelenting dominance of Uber has been causing friction amongst transport services all over the world and this morning that outrage extended its reach to the nation’s capital.

In a bid to stop the ride-sharing service from muscling in on the Canberra market, cab drivers did what they thought would be a good way to stop Uber – by giving them more customers whilst stranding their existing ones. 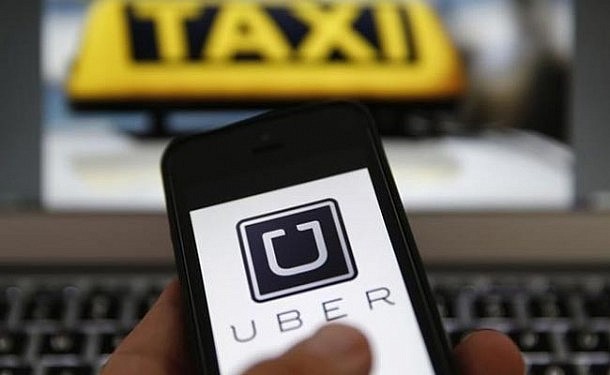 A 3-hour strike was announced by ACT taxi drivers during today’s peak hour with 100 Canberra cabbies walking off the job from 8a.m. The protest however fell on deaf ears, with the ACT Government saying that the protests will not stop the impending arrival of Uber.

The outrage stems from drivers concerned with Uber’s unfair advantage over traditional taxi services. ACT Chief Minister Andrew Barr said that he had already made up his mind to allow Uber to operate in the Canberra market.

“Without giving away all of the detail of the Government’s reform package, you can certainly expect that there will be a regulatory environment for Uber,” he said.

“But importantly there will be a lot of deregulation of the taxi industry in order to create a more level playing field.”

Citing that the industry needed to change, Barr added that they “will not be arresting Uber drivers or people who use the Uber service. So our preference is to have a regulated environment.”

The goal, Barr explains, is to deregulate the taxi industry thus helping traditional cabs compete with new technology and services.