Vacheron Constantin Unveil The Most Complicated Watch Ever Made 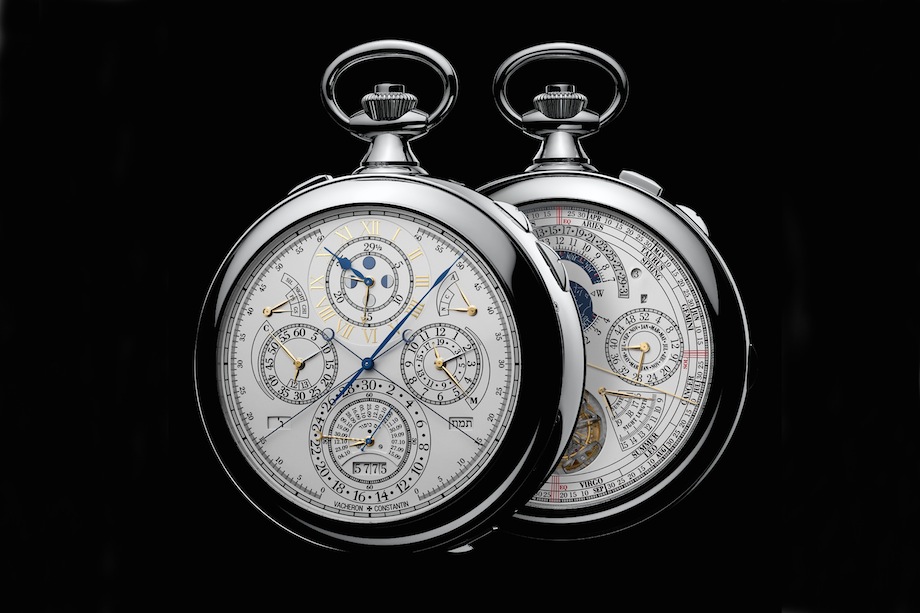 Vacheron Constantin have announced an horological masterpiece. The Reference 57260 pocket watch features a mammoth 57 complications, making it the most complicated watch in the world – ever.

Vacheron Constantin created this one-of-a-kind, two-faced timepiece to celebrate their 260th anniversary. It is a staggering achievement of both engineering and art, commissioned by a top collector and painstakingly constructed over eight years of research, development, prototyping, manufacturing and assembly.

Not only does the Reference 57260 pack a long list of familiar chronometric, astronomic and chiming complications, it also comes with some completely new functions and features. And somehow, despite the complexity, despite all the scales and subdials, the watch remains readable and elegant.

While you sadly won’t be able to get your hands on this particular piece, you can hold out hope that some of its mechanical marvels will appear in future Vacheron Constantin watches. 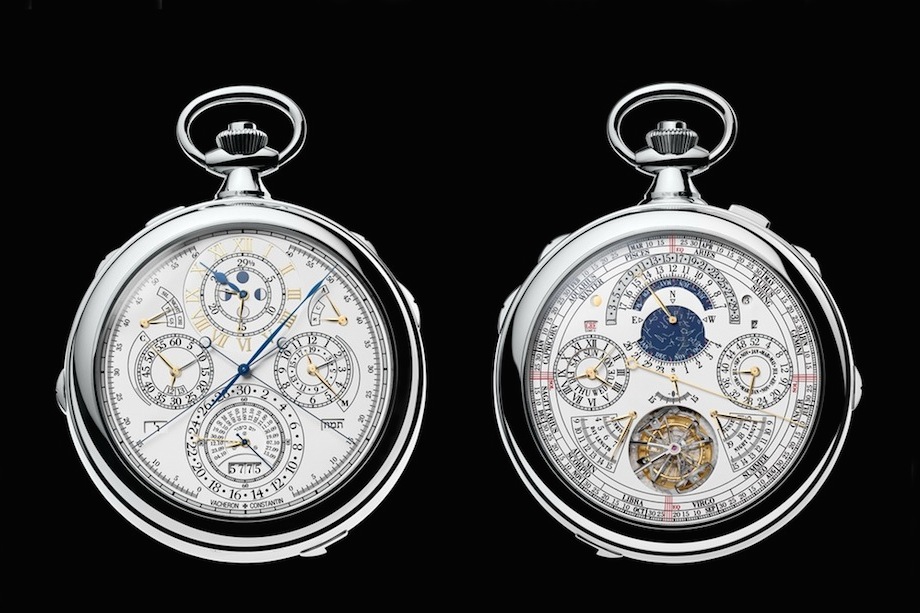 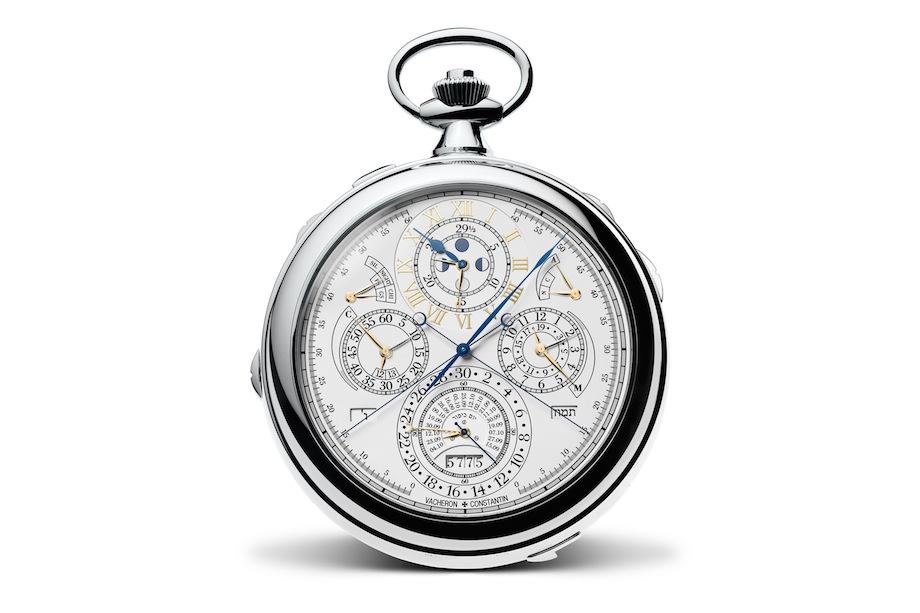 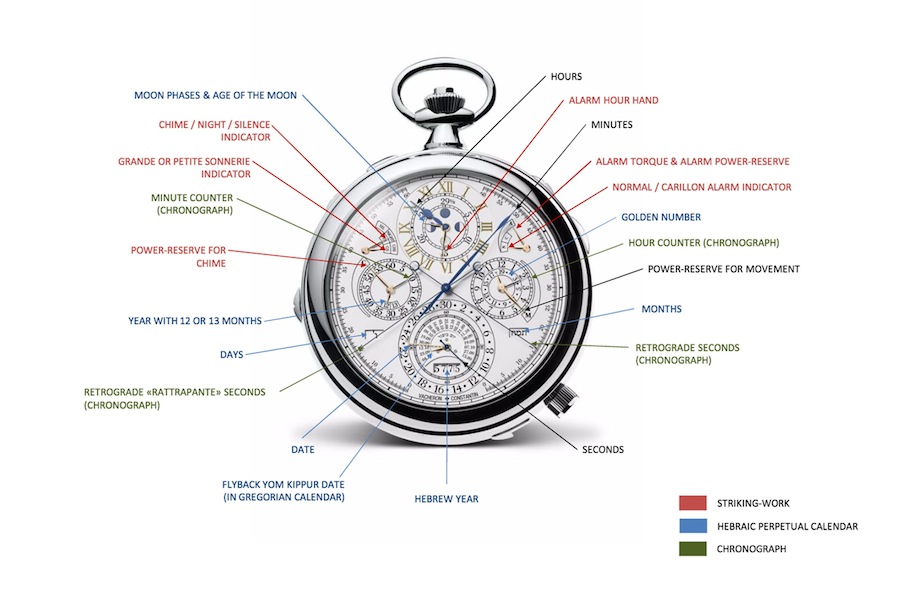 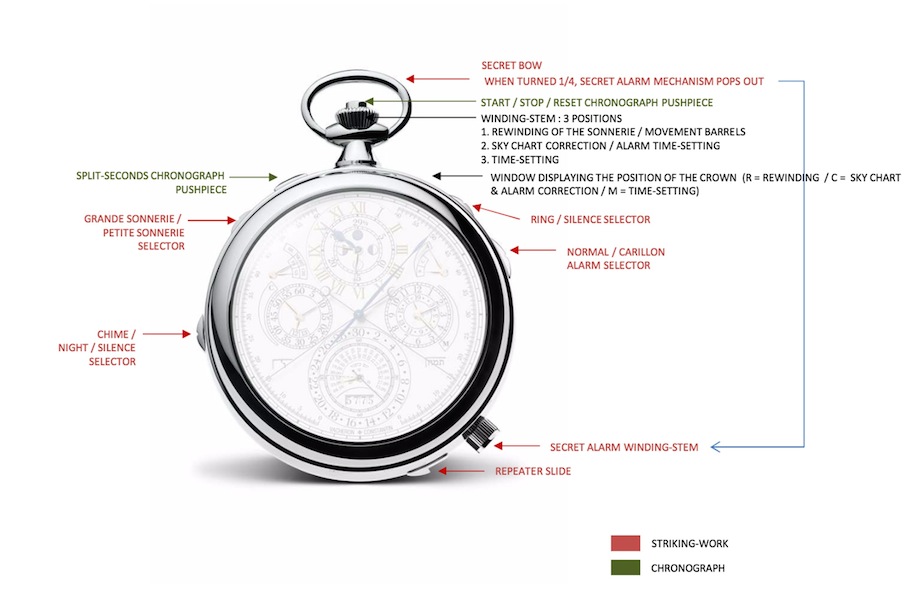 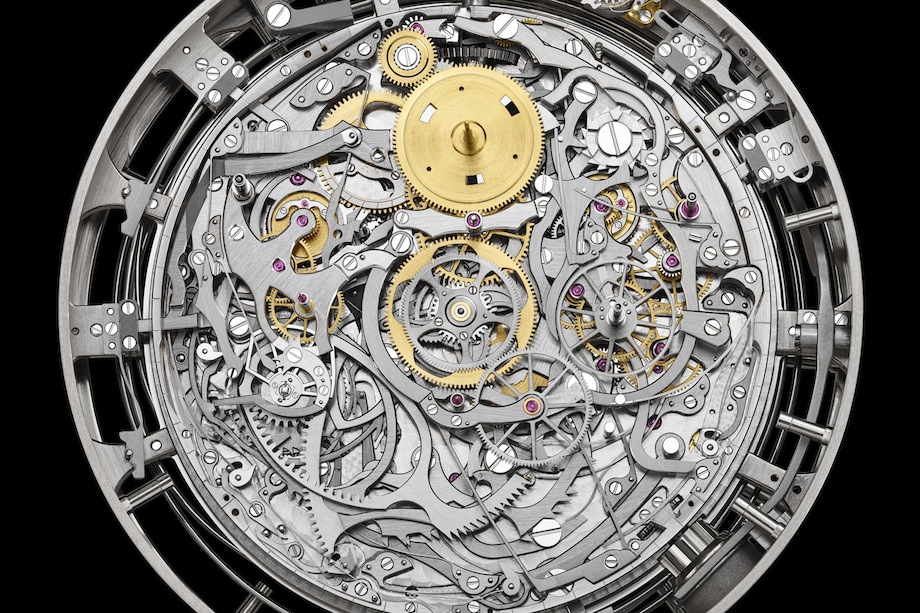 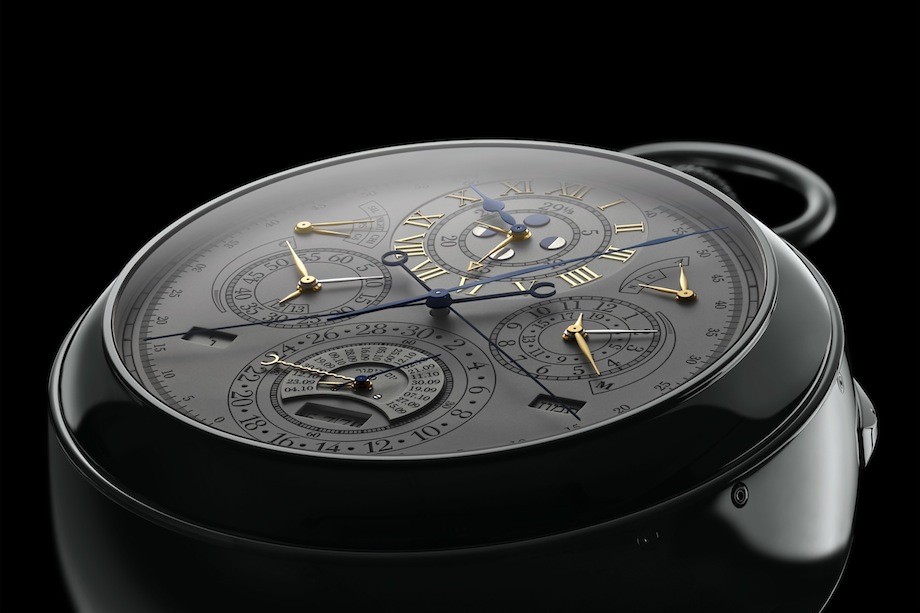 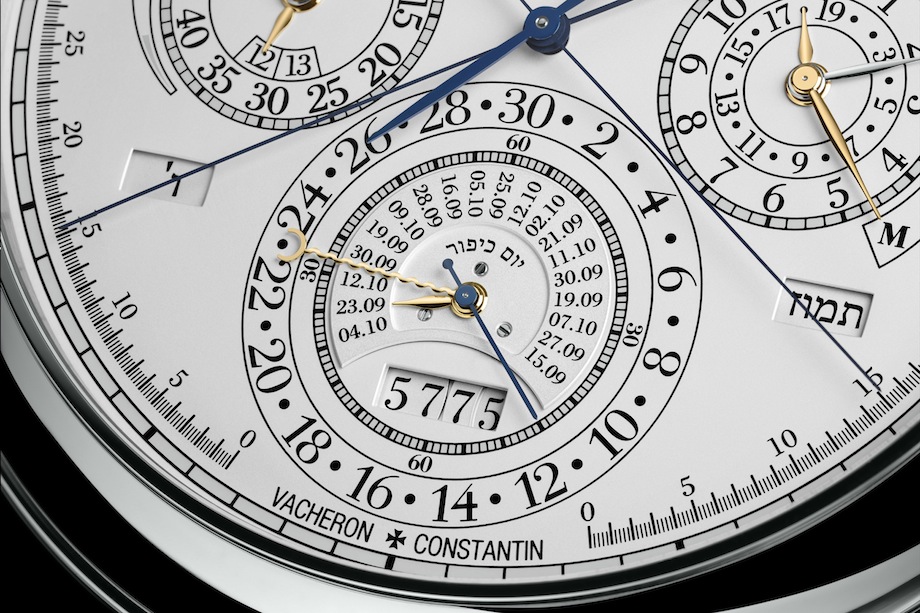 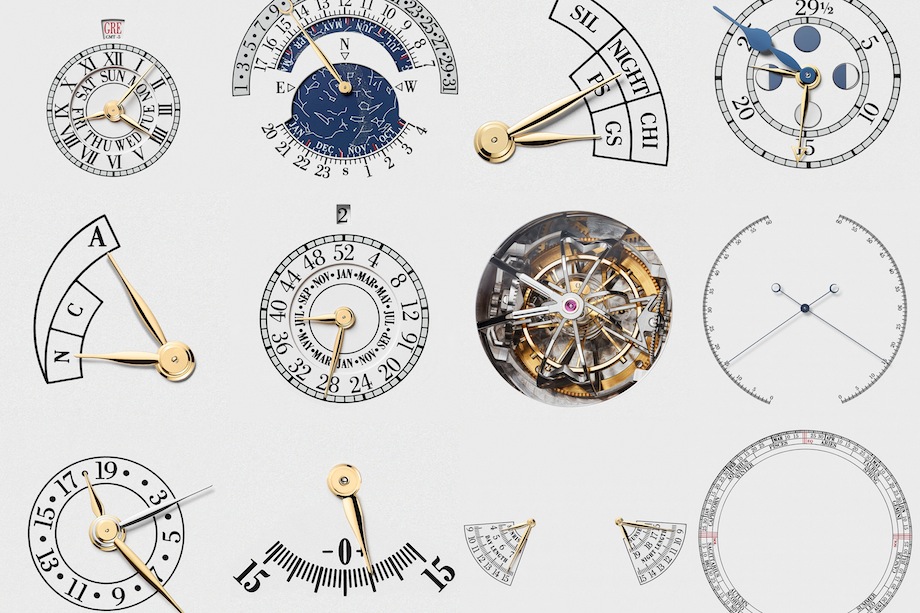 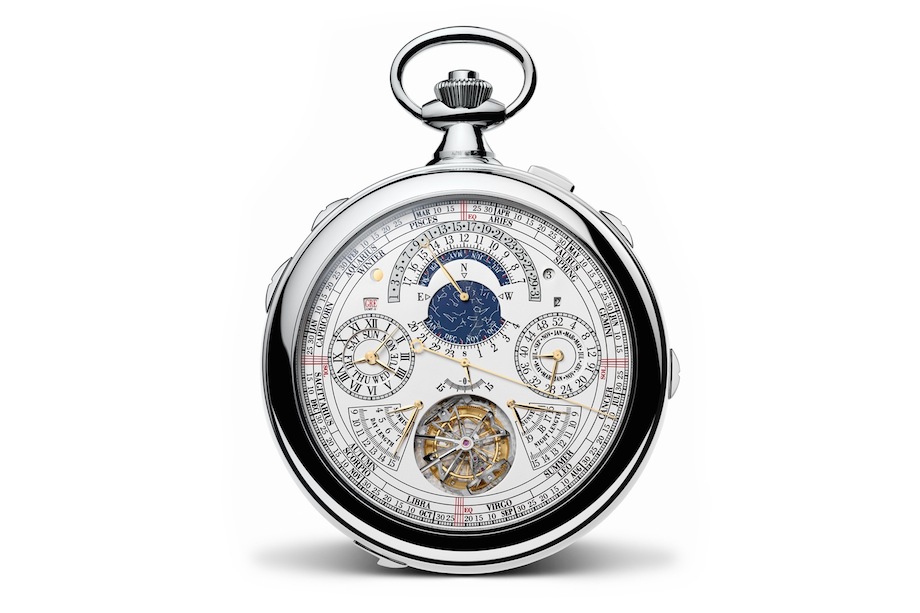 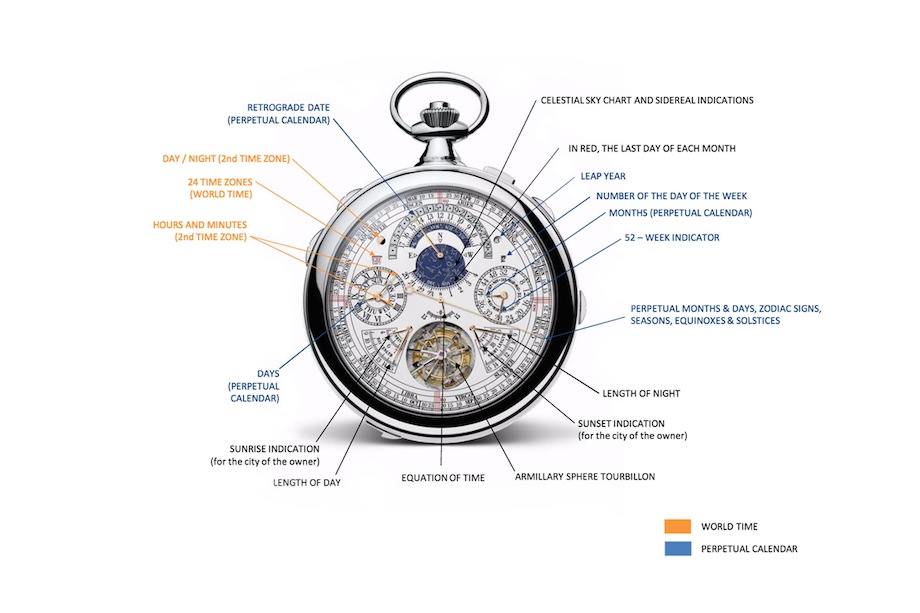 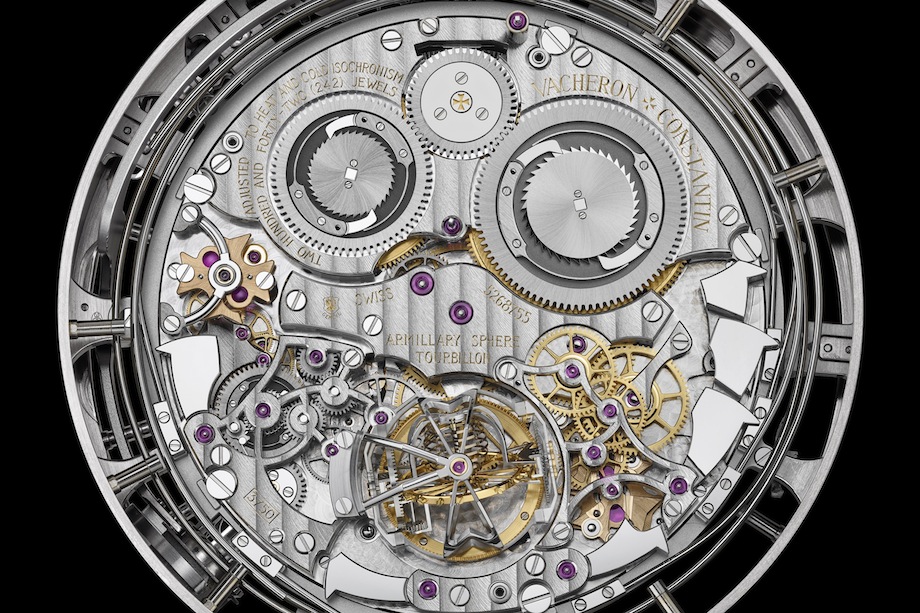 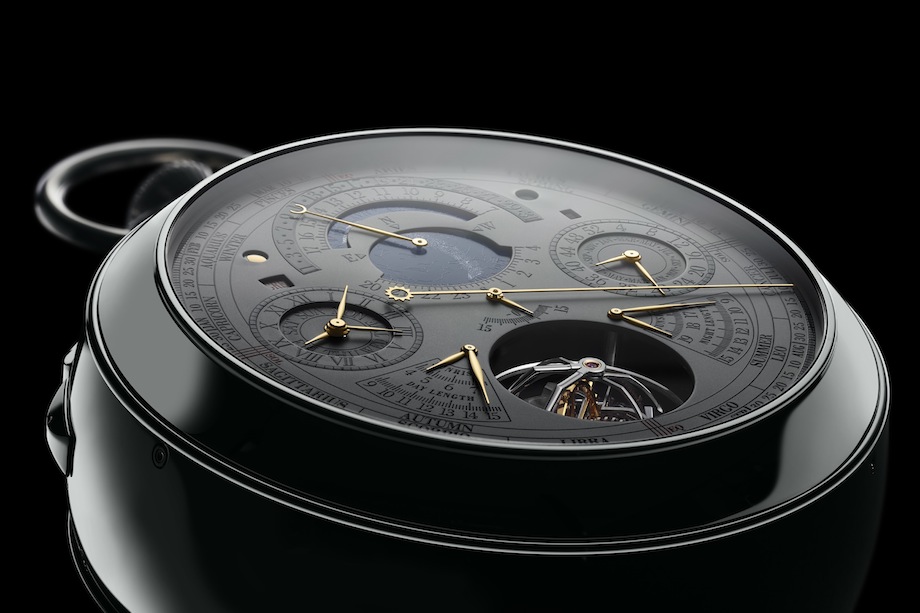 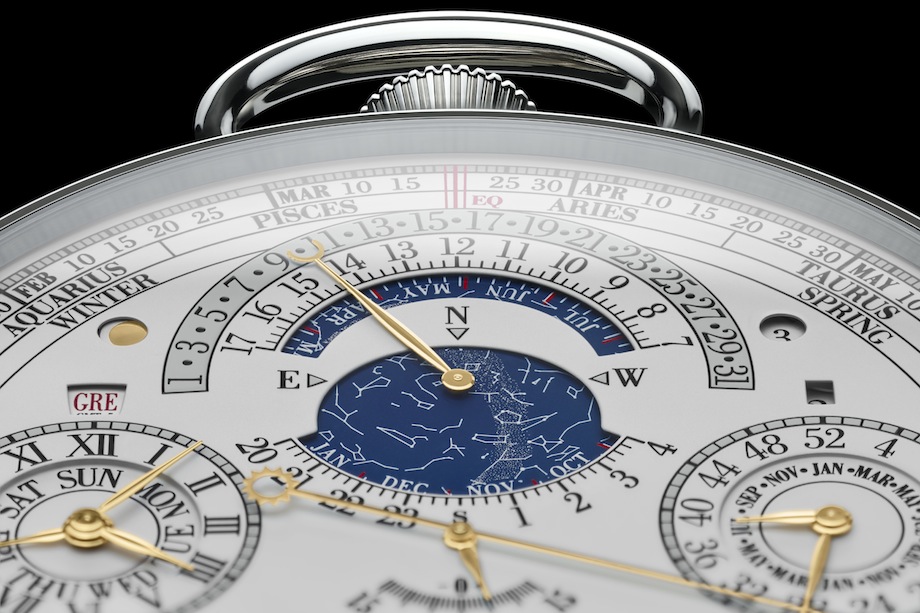 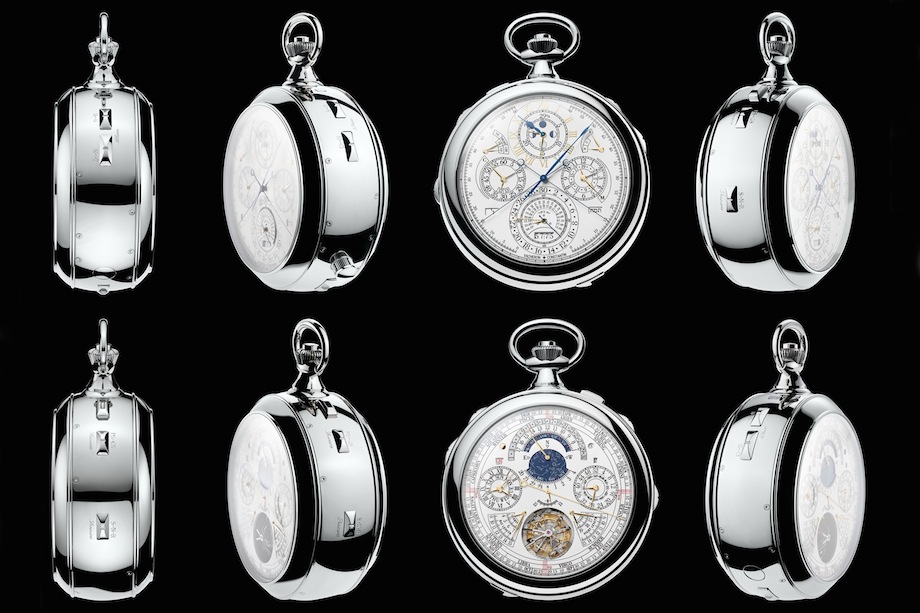