It doesn’t take rocket science to see that Australia is on the cusp of a whisky revolution.

With major brands from all corners of the globe piling in to showcase their finest blends to potential whisky lovers, another issue has arisen: Where does one start with whisky and how can they discover the perfect tasting blend for themselves? 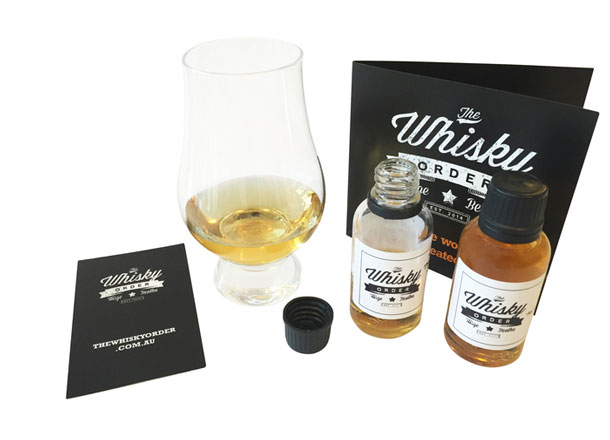 Steve Forrester of The Whisky Order has an answer for that. After a recent trip to the U.K, Forrester found himself in drinking holes which offered up little taster sample bottles to take home.

“I thought it would be a great idea to explore the concept in Australia because no one was really doing it,” said Forrester.

The service works by sending out a parcel of whisky to subscribers every month which contain a carefully selected theme of malts from around the world in 30ml bottles.

Forrester explained why he chose to make the sample sizes an option.

“I’m trying to find some unique brands that you don’t really find at places like Dan Murphy’s.”

Having said that, he assures us that he’s not going after the big players just yet. He said that his operation instead aims to complement the smaller brands by becoming a platform for them to get in front of a new audience who might not be exposed to whisky.

“You will learn all about the distilleries involved in each sample set thanks to detailed notes, unique insider information and a delightful tasting mat,” he said.

“Basically we want to make it easy for you to try new things without taking a gamble on an unknown bottle.”

What whiskies can subscribers expect from The Whisky Order? Boutique Australian blenders like New World distillery based in Melbourne, limited edition whisky blends such as those from The Lost Distillery Company and Japanese blends including Suntory’s Hibiki.

Forrester says that for now the service is purely samples but they’re “heading in the direction of the customer being able to buy a bottle of the sample they liked the best.”

“I want to deliver a good service to my subscribers so that’s my focus for now. But as we grow and expand that’s the aim.” 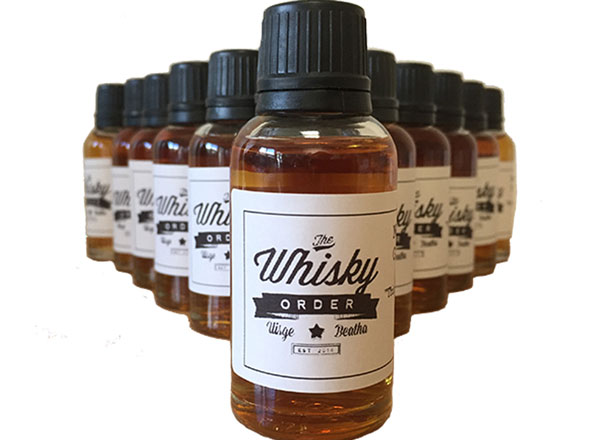 Forrester’s gamble seems to have paid off already, with the alcohol subscriptions service making it into the top 5 finalists of fine whisky maker Glenfiddich’s ‘The Original Grant’ competition, as well as having “September [parcel] has now sold out. Sorry for any inconvenience” emblazoned across its website.

After a quick Father’s Day gift idea? Find out more now via The Whisky Order.