In case you’ve been living under a rock for the past few months, Apple has released a bunch of amazing new products including the iPhone 6s and 6s Plus, and they’re set to rock your world. The new models have plenty of fresh features that you might not be aware of yet, so here’s our rundown of the best. 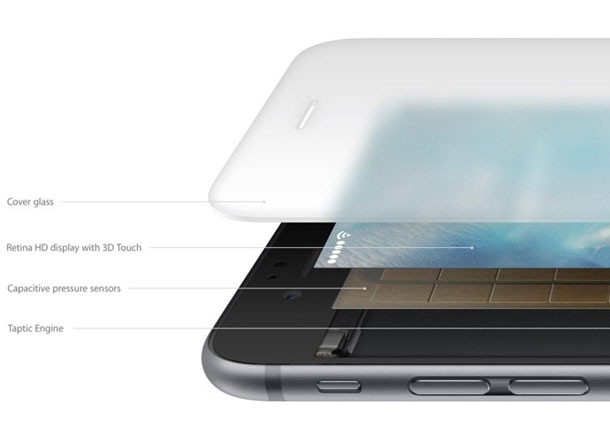 Replacing the original iPhone’s Multi-Touch, new 3D touch senses how deeply you press the display, letting you do all kinds of essential things more quickly and simply. It also gives you real-time feedback in the form of subtle taps from an all-new Taptic Engine. 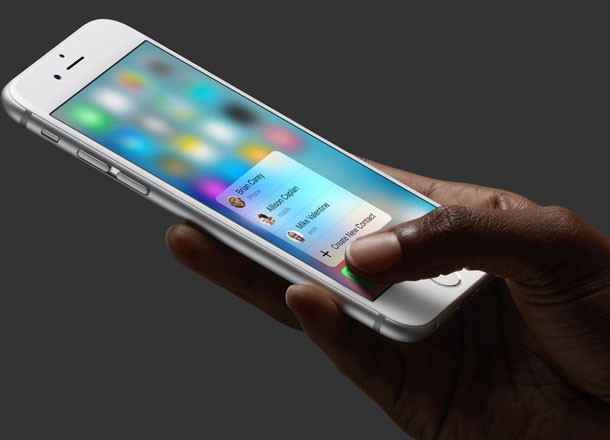 This nifty little feature is a big one for the new iPhone models and will completely change the way you dip in and out of content, without losing your place. It’s all about pressure.

In the same way that tapping an app opens it, pressing down on it will give you more options, and then applying further pressure presents you with even more. For instance, when someone sends you a web link via text message, holding down on the link will let you ‘peek’ at the web page, and pressing even harder will ‘pop’ it up to normal web browser view.

Peek and pop will also work with third-party apps and is already available on Instagram, making profile stalking quicker and easier than ever. It works with email so you can seamlessly ‘peek’ to delete or mark as unread, and when you’re typing so that added pressure moves the cursors position (no more magnifying of letters).

If you’re partial to selfie or two, applying pressure to the camera icon gives you the option to ‘take selfie’ (with flash), access your most recent contacts or even your last played song. Other places you can peek and pop include Maps, Calendar, Safari, Weather, Video, Notes, iBooks and Find My Friends. 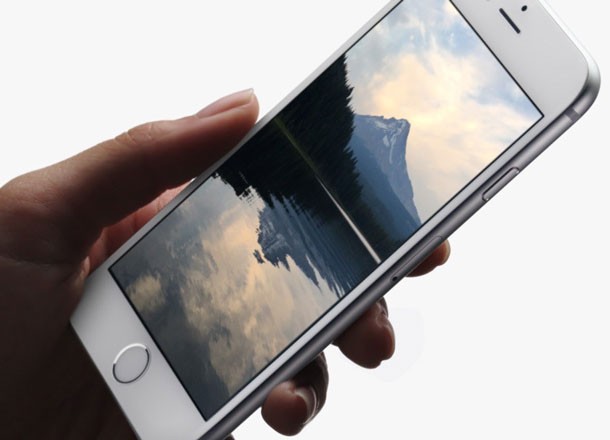 iPhone’s new Live Photos function means no more mid-blink group shots. In an effort to blow your mind, Apple have made still photos ‘live’, which means as an image is captured, a few seconds on either side is recorded, resulting in photos which have a subtle movement to them, as well as audio.

All you have to do is select the ‘Live’ function, located in the centre top bar of your camera page. You can set Live Photos as your Lock Screen wallpaper or view them on other devices like your Apple Watch. 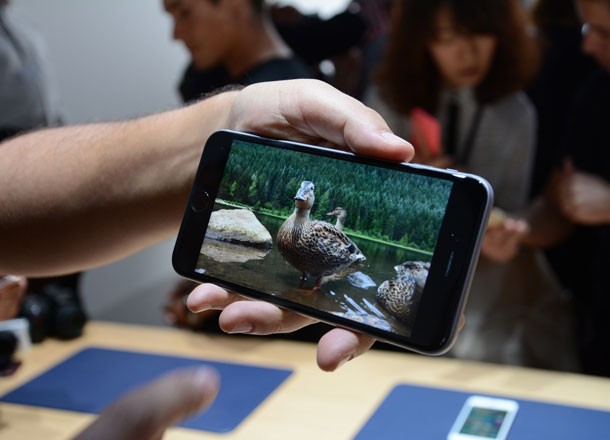 You can also now zoom in on the 8 million pixels your shooting or playing back. Not only that, there’s an improved slo-mo function with more detail as well as time-lapse video with stablization, so no clunky footage or unsteady hands.

The iPhone 6 Plus also offers Optical Image Stablization which means even in low-light, photos and videos are beautiful and crystal clear. 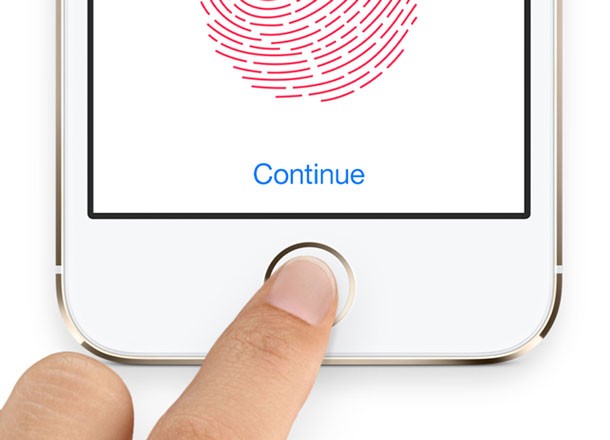 Everything from surfing the web to downloading apps, staying connected with friends and just simple navigation of your phone is twice as fast on the iPhone 6s.

The new model supports up to 23 LTE bands – the most in any smartphone – for better worldwide roaming. It also supports 802.11ac with MIMO for even faster WiFi and new WiFi Calling when you don’t have a good cellular signal.

With a new sensor, Touch ID is also twice as faster, making unlocking your phone simpler than ever. Touch ID can also be used for purchases in the iTunes Store, iBooks Store and App Store if you’re based in the US or UK.