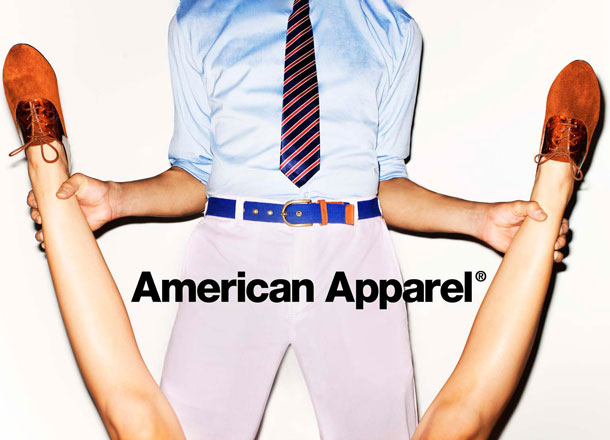 American Apparel‘s ongoing financial struggles have hardly been a secret. After a string of accusations against founder and former CEO Dov Charney, quarter after quarter of losses, and repeated attempts to resurrect the company, American Apparel has officially filed for U.S. bankruptcy protection.

The new financing plan is set to cut AA’s debt from US$311 million to US$120 million, while dropping its annual interest expenses by US$24 million. The deal also means that any lawsuits against the company will be temporarily put on hold while it goes through bankruptcy proceedings.

If the bankruptcy court gives its approval, the restructuring process is expected to be completed within 6 months. In the meantime, American Apparel will keep its manufacturing base in LA open and has no plans to close any of its stores. 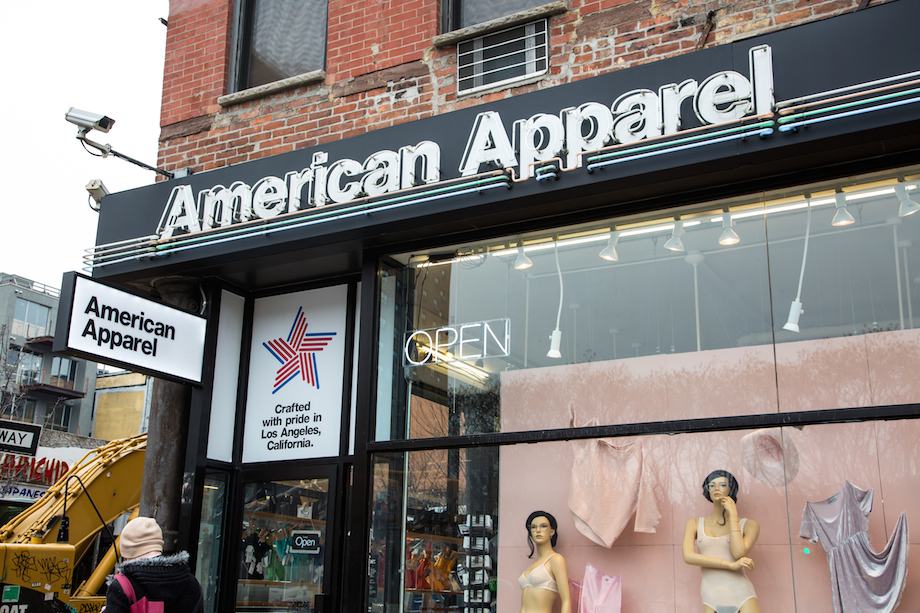