Apple Pay Mobile Wallet To Arrive In Australia This Year

Apple are teaming up with American Express to fast track the tech giant’s own ‘tap and pay’ technology to Australia by the end of the year. 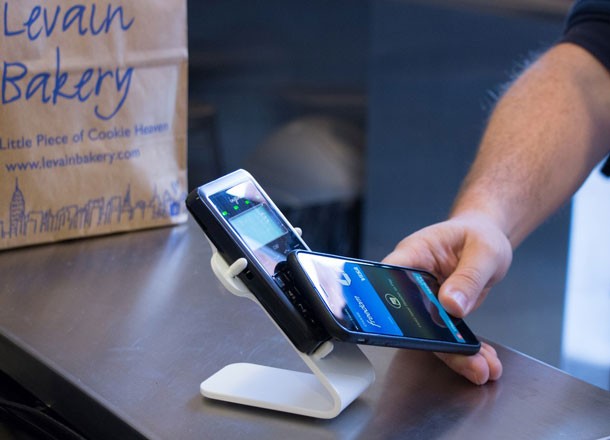 Australia along with Canada will join the U.S and U.K in getting the new Apple service which allows iPhone users to purchase goods by simply tapping their phones on merchant terminals – much like the current crop of pay wave cards.

Apple CEO Tim Cook revealed during a conference call on Tuesday that Spain, Singapore and Hong Kong will also receive the service from 2016. It was not all smooth sailing for the launch of the new service though, with Apple Pay not being recognised by some pay terminals after it was launched in America in October. The bugs have now been ironed out and the service rollout will be available to all local American Express users.

RELATED: iPhone 7 Could Be Getting A Major Design Makeover