This Astronaut Is Tweeting Incredible Images Of Australia From Space 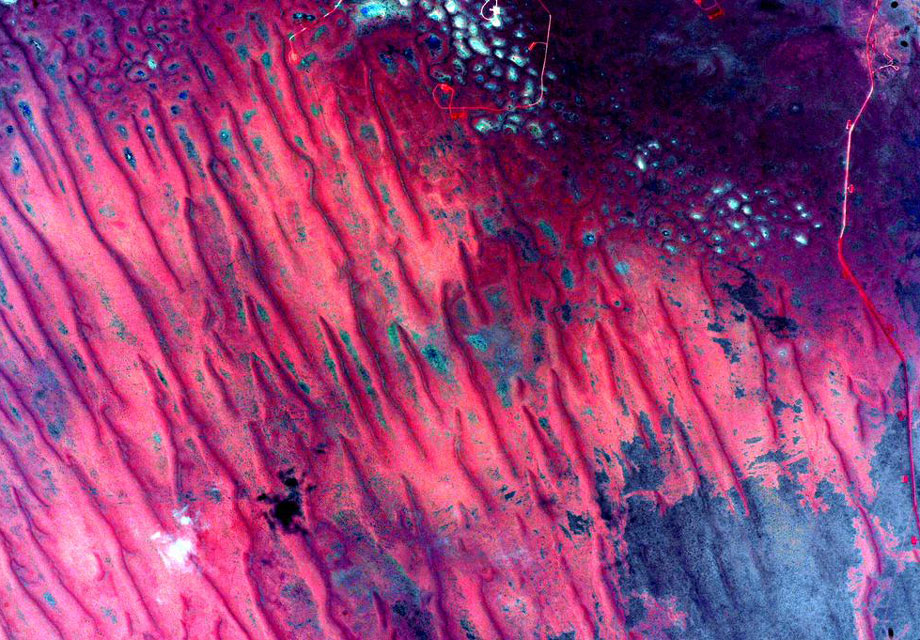 It’s Australia like you’ve never seen before. On Monday night, astronaut Scott Kelly began tweeting insane images of the land Down Under from outer space.

Kelly is the present commander of the International Space Station that orbits the Earth every 90 minutes, which is where he will stay until March 2016. During his residency, Kelly has been uploading images of the Australian landscape to Twitter with the hashtag #YearInSpace.

There’s speculation that Kelly’s photos mostly cover parts of regional South Australia and Queensland, but exact locations are yet to be confirmed. Do you have any ideas?

Either way, they’re magnificent and look like pieces of art. With 6 more images to go, watch this space. 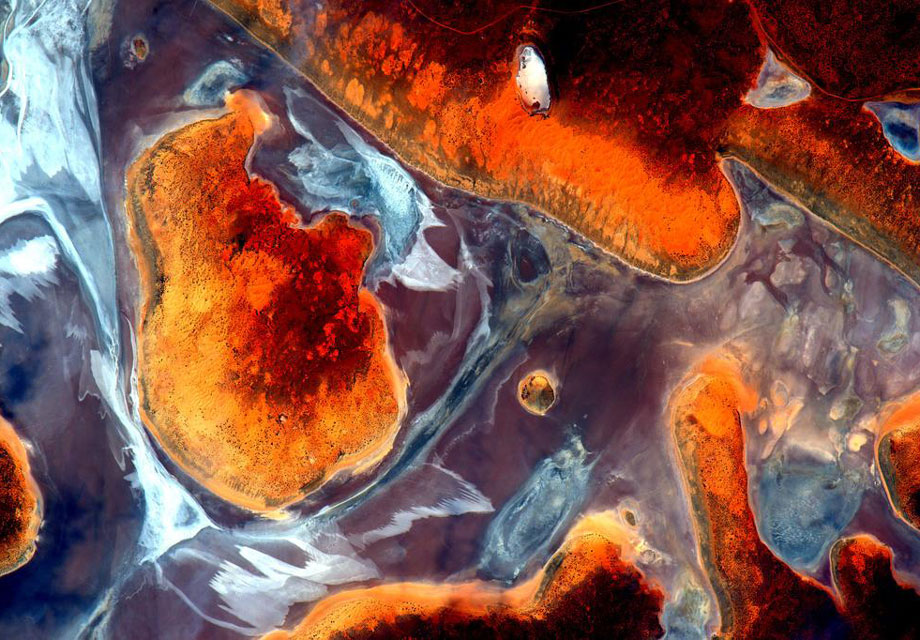 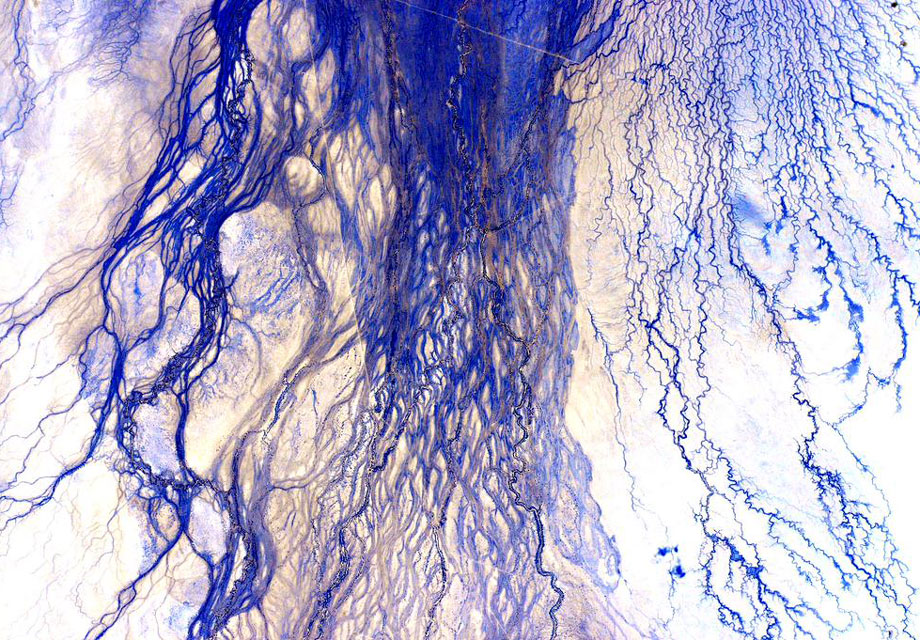 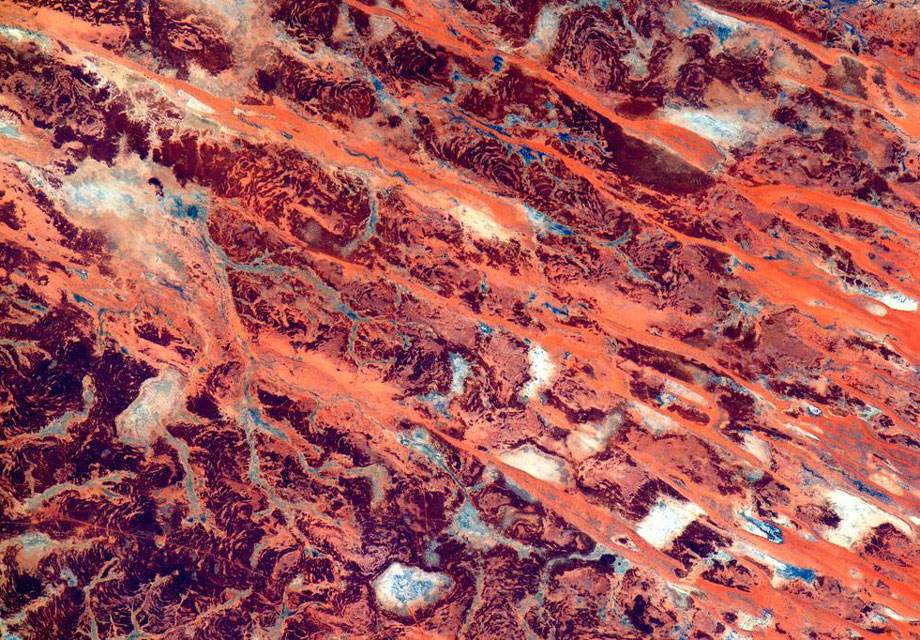 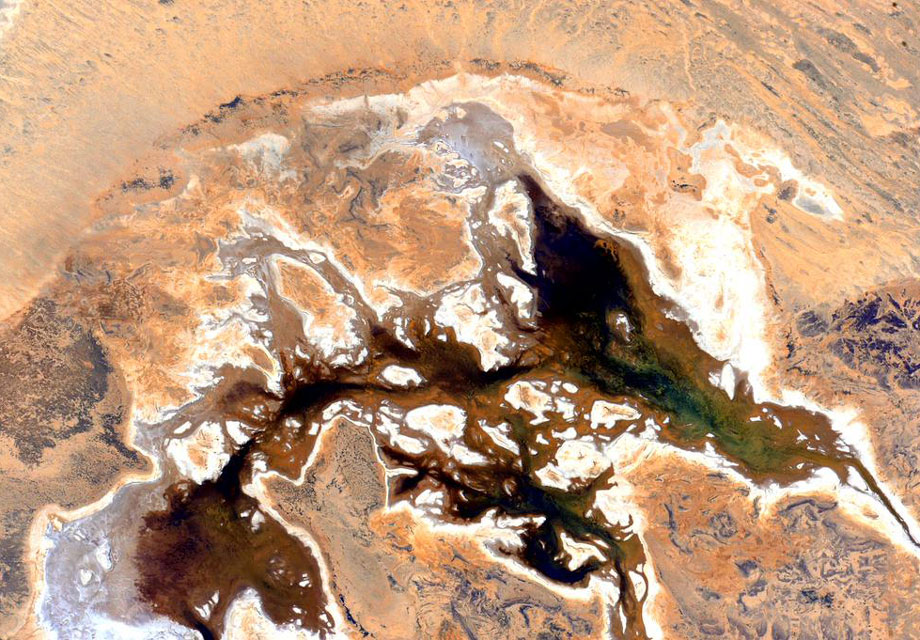 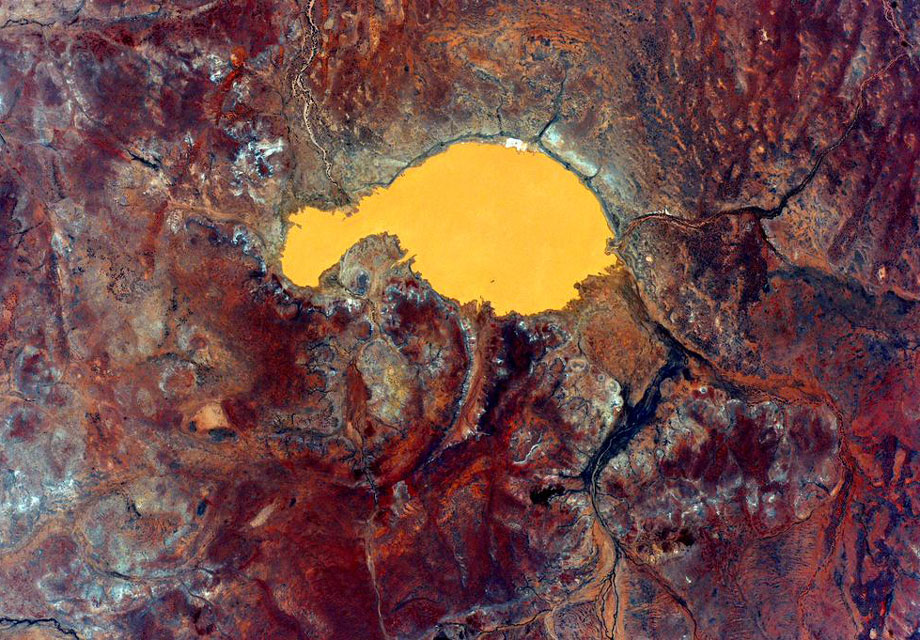 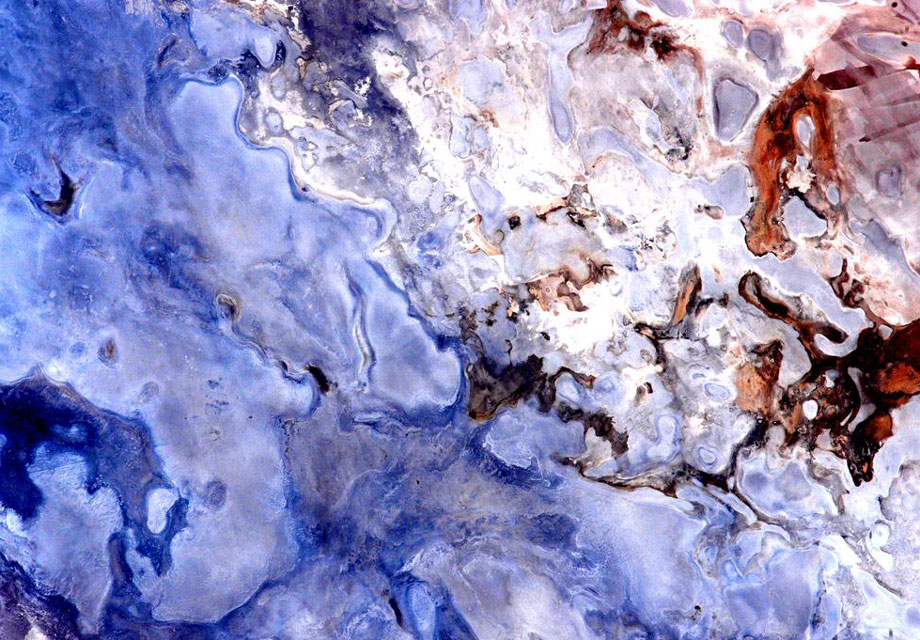 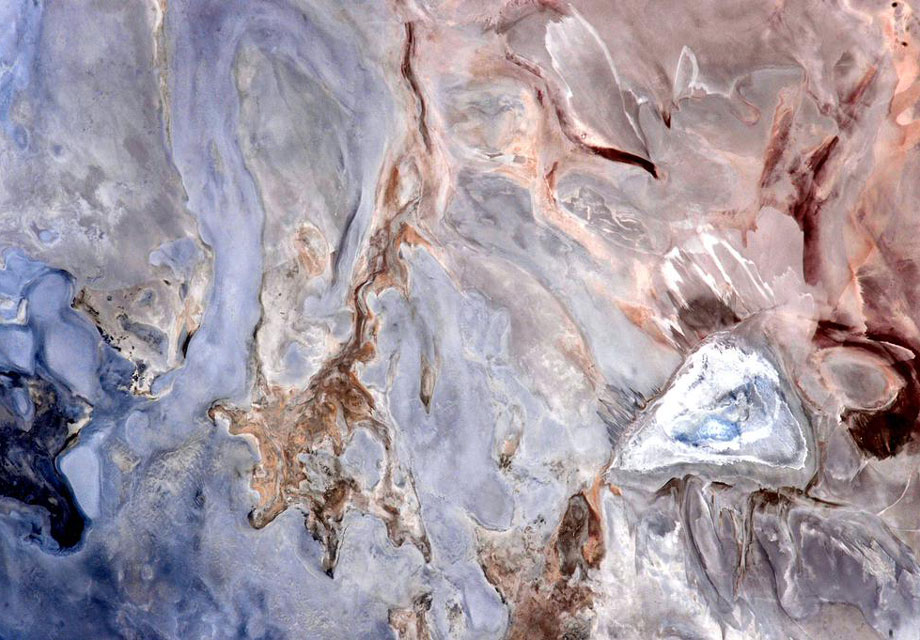 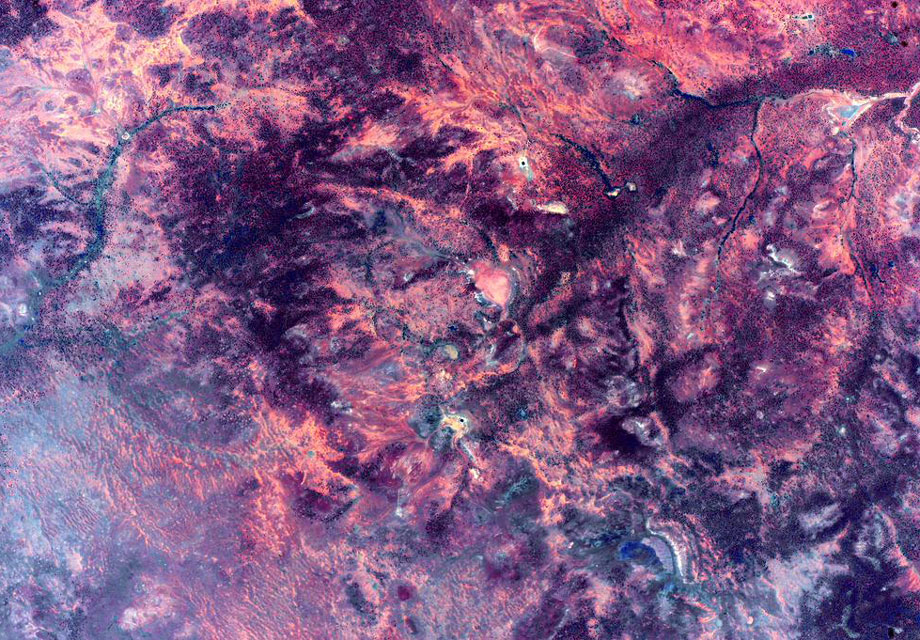 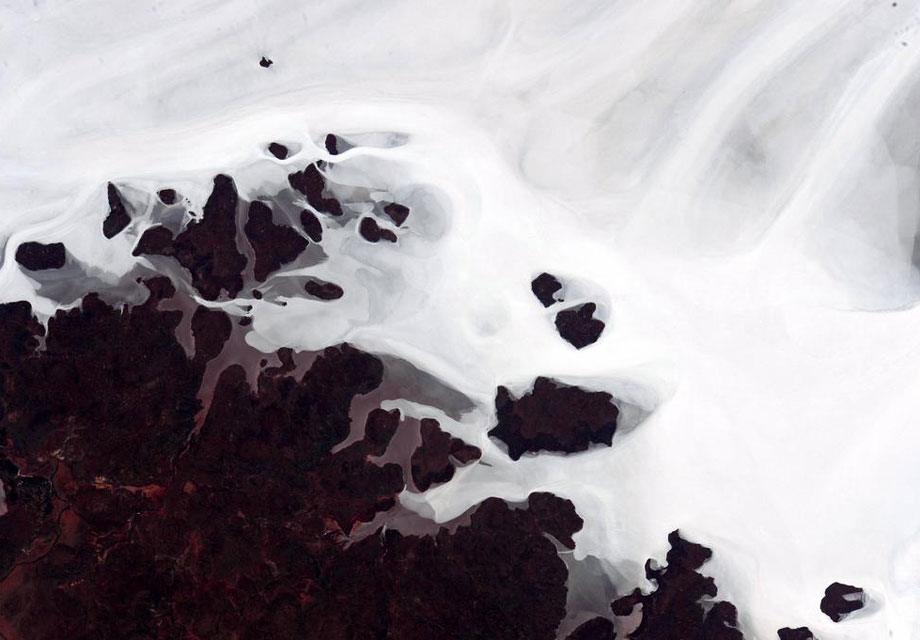