Audi today announced that Australian actor Chris Hemsworth will be their newest ambassador. 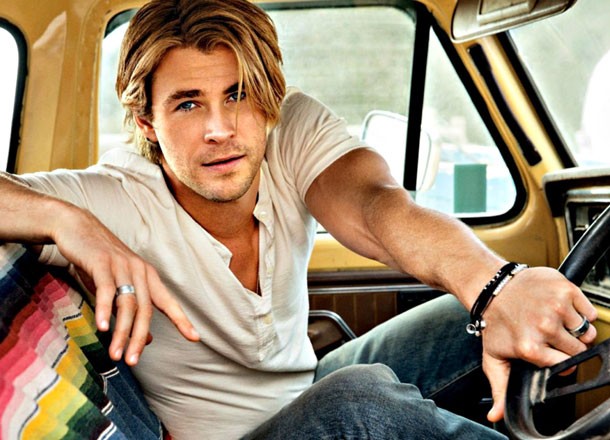 The move reinforces Audi’s push to dominate Hollywood by recruiting an endless bevy of best dressed star power. Managing Director of Audi Australia Andrew Doyle confirmed that the brand has had many long-term relationships with the film industry. This new partnership between Audi and Hemsworth will be especially important for hosting exclusive Audi Film events each year in Australia.

Doyle added that the partnership further exemplifies the brand’s love of film and commitment to Australian artists.

“Not only is Chris one of our most successful and talented acting exports, he’s a laidback Australian family man who epitomises the true essence of Audi style and sophistication,” said Doyle.

“We are incredibly proud of our ambassador program, which is now in its 18th year. We take great pride in generating long-term relationships with successful Australians who share the company’s brand values.”

For their first showing together, Hemsworth will co-host an exclusive screening of his upcoming adventure film In the Heart of the Sea at Sydney’s Fox Studios on November 17. The event will raise funds to benefit the Australian Childhood Foundation.

“I’m absolutely delighted to be an ambassador here in Australia and I’m incredibly grateful for Audi‘s generous support of my charity, the Australian Childhood Foundation, which means together, we can achieve great change,” Hemsworth said.