How about that awkward moment when Swedish police mistake a club of bearded charity workers who were posing for a photo with a black flag as Islamic State militants. 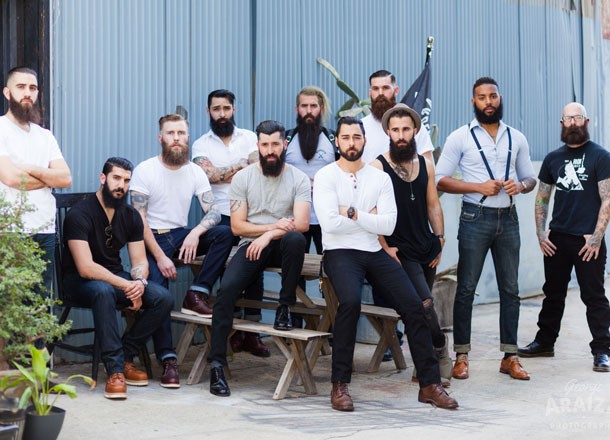 The group of men, who bear the ironic name The Bearded Villians, were outside the ruins of Bahehus castle in Southern Sweden when two police officers questioned them. The flag they were holding features the club’s official coat of arms – two crossed white sabres on a black background, which could easily be confused for the IS flag.

On realising their mistake, the police officers apparently “had a good laugh”.

The Bearded Villians are a club of hairy and very harmless hipsters who describe themselves as a ‘brotherhood of elite bearded men’ who fight against injustice, homophobia, racism and oppression.