They say you can’t make an omelette without breaking a few eggs, and it turns out the same goes for Bond films. Except the eggs are extremely expensive. And they’re cars.

According to reports, a staggering US$36 million worth of vehicles were smashed during the making of Spectre. And yes, in case you were wondering, that is a record.

Because this is Bond we’re talking about, those cars weren’t clunkers culled from the scrapheap. The list of trashed treasures includes seven Aston Martin DB10s specially-made for the film.

Chief stunt co-ordinator Gary Powell told The Daily Mail, “We set the record for smashing up cars on Spectre. In Rome, we wrecked millions of pounds worth. They were going into the Vatican at top speeds of 110 mph. We shot one entire night for four seconds of film.”

Audiences will soon be able to witness the wreckage in cinemas. Petrolheads should bring tissues. 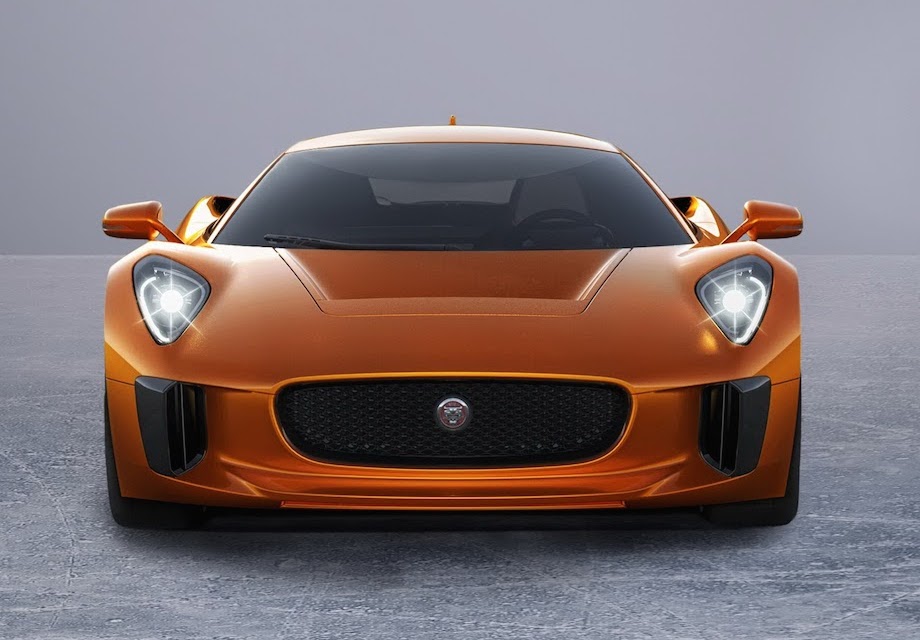