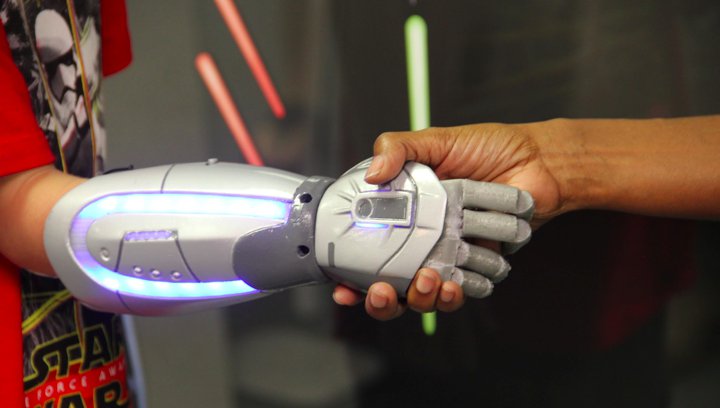 Every once in a while, the doom and gloom of the news cycle gives way to something that makes your heart feel slightly less frosty. Today that story is this: Disney has teamed up with Open Bionics to produce children’s prosthetics themed from popular films.

The 3D printed robotic arms will come in three initial models inspired by Iron Man, Frozen and Star Wars. As part of Disney’s Techstars Accelerator program, Open Bionics received $120,000 to help fuel development of the prosthetics. The company was also given as exemption from royalties to use Disney’s intellectual property.

The high-tech robotic limbs are controlled by muscle impulses and provide haptic feedback to indicate the strength of the grip the wearer is exerting. The signals are captured and transmitted by bio-electric sensors attached to the user’s muscles.

“Now kids can get excited about their prosthetics,” the Open Bionics website reads. “They won’t have to do boring physical therapy, they’ll train to become heroes. They’re not just getting medical devices, they’re getting bionic hands inspired by their favorite characters.” The hope is that this will cut down on bullying, change public perception towards missing limbs, and encourage more children to proudly wear their prosthetics.

Of course, all the cool design and fancy technology in the world doesn’t matter if the devices are prohibitively expensive, and that’s another area where Open Bionics shines: the company plans to have the prosthetics available by the end of next year for around $500, with more designs on the way. 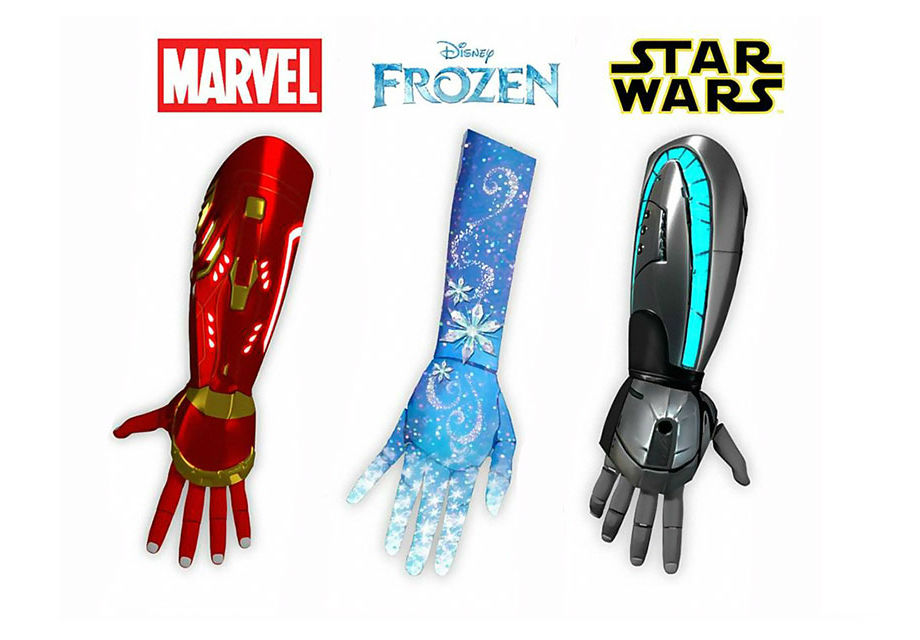 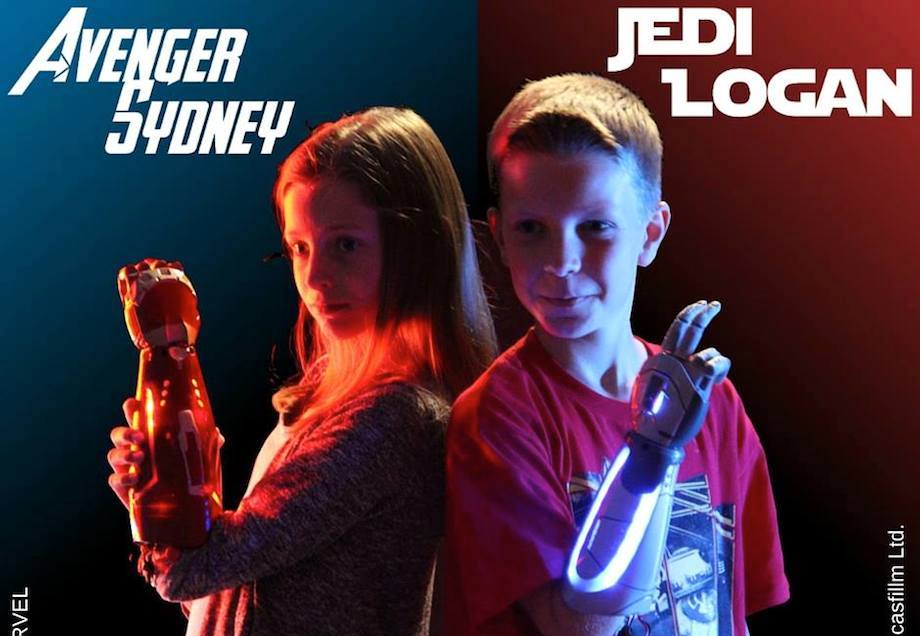 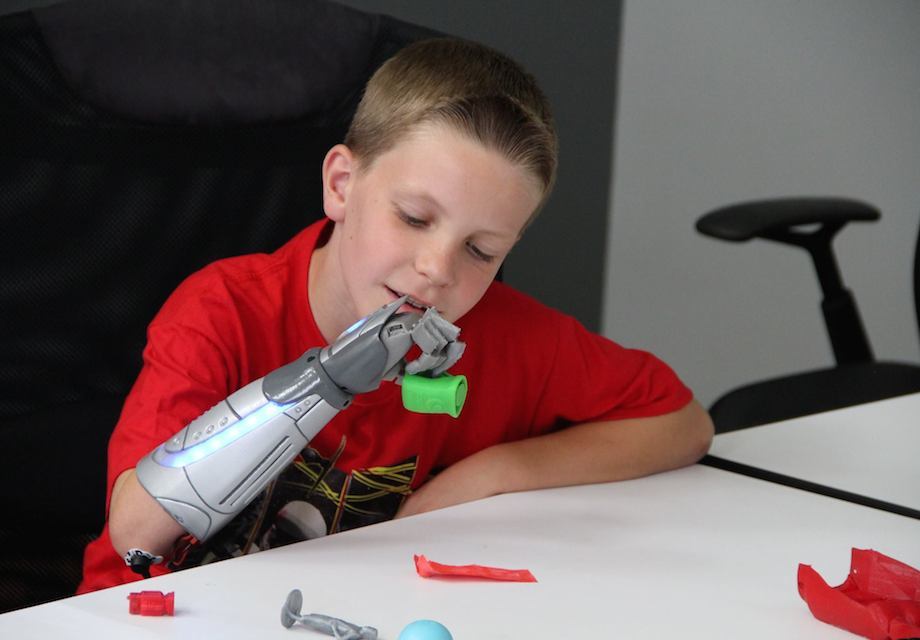 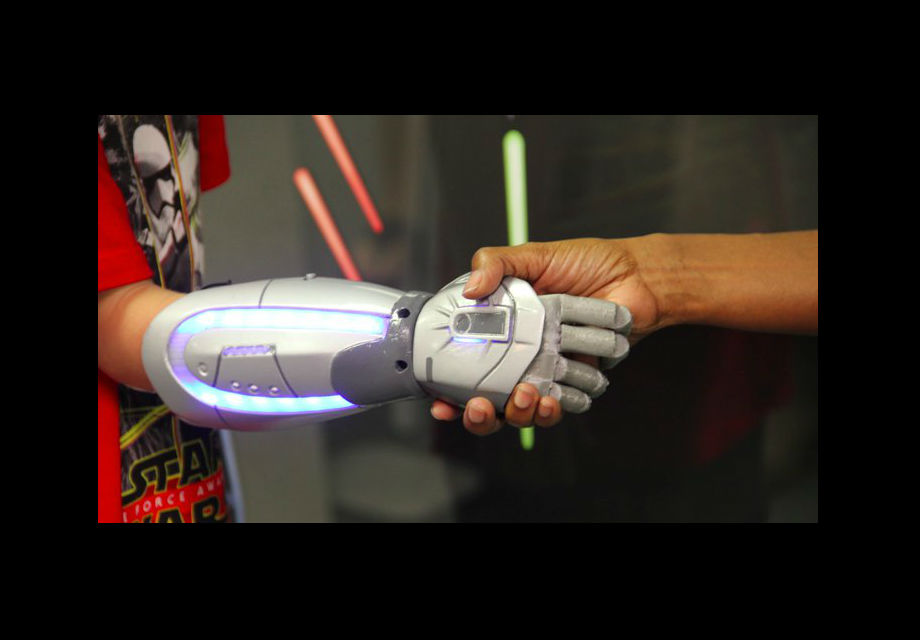