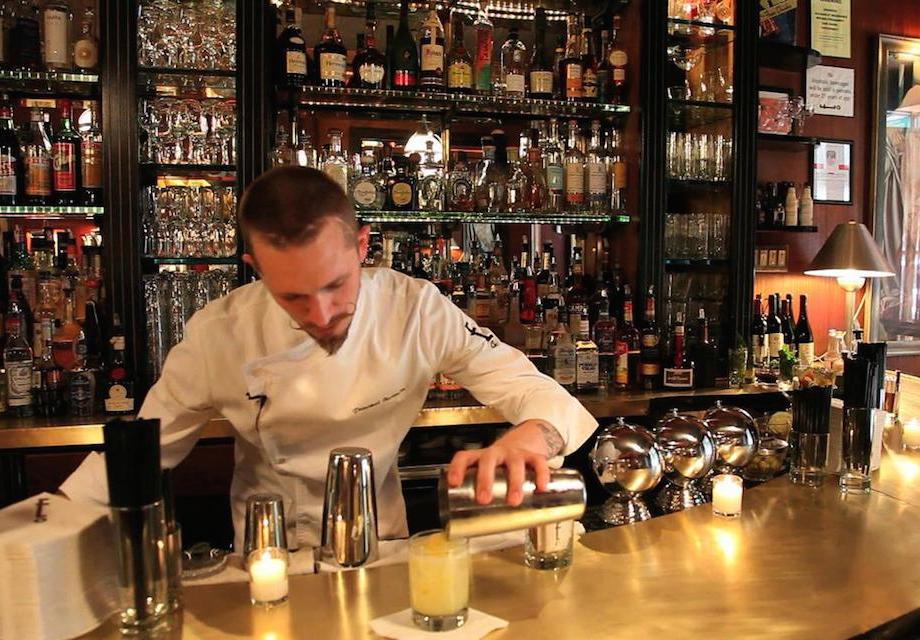 As fond as you are of your local watering hole, sometimes it’s good to branch out. And if you’re going to leave the comfort and safety of your local for parts unknown, it might as well be for one of the best bars in the world.

Drinks International has released its annual list of the World’s 50 Best Bars and, for the fourth year running, London’s Artesian takes the top spot. In fact, London scored highly across the board, nabbing nine total slots – the most of any city.

New York came in second with eight entries, including The Dead Rabbit and infamous speakasy PDT. Australia makes four appearances on the list, two in Sydney and two in Melbourne. The top ten (pictured above) are as follows:

The list is based on the votes of more than 400 international industry experts. The 2015 winners circle includes bars from 27 cities in 19 countries.

For the full ranked list and more details on each, visit Worlds50BestBars.com. 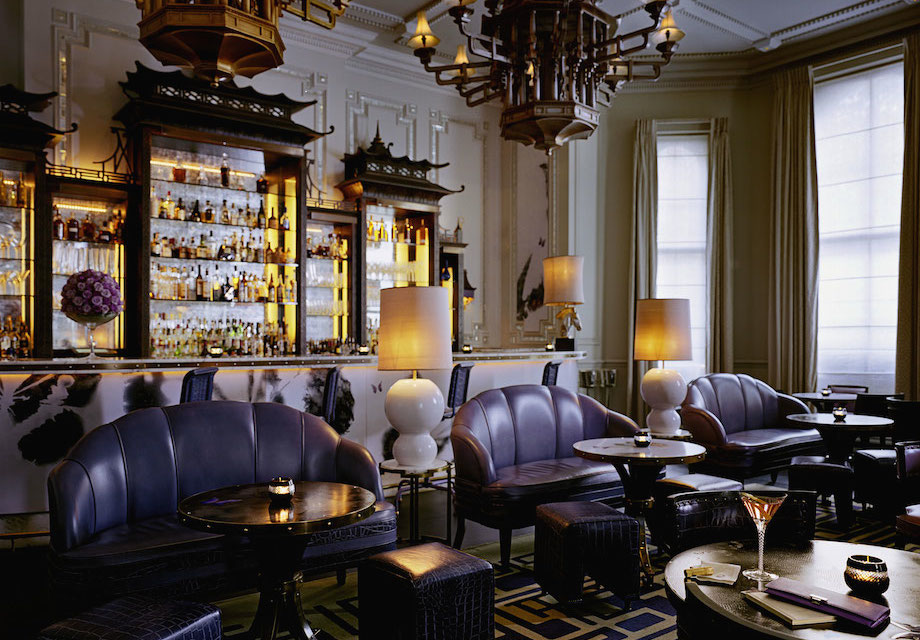 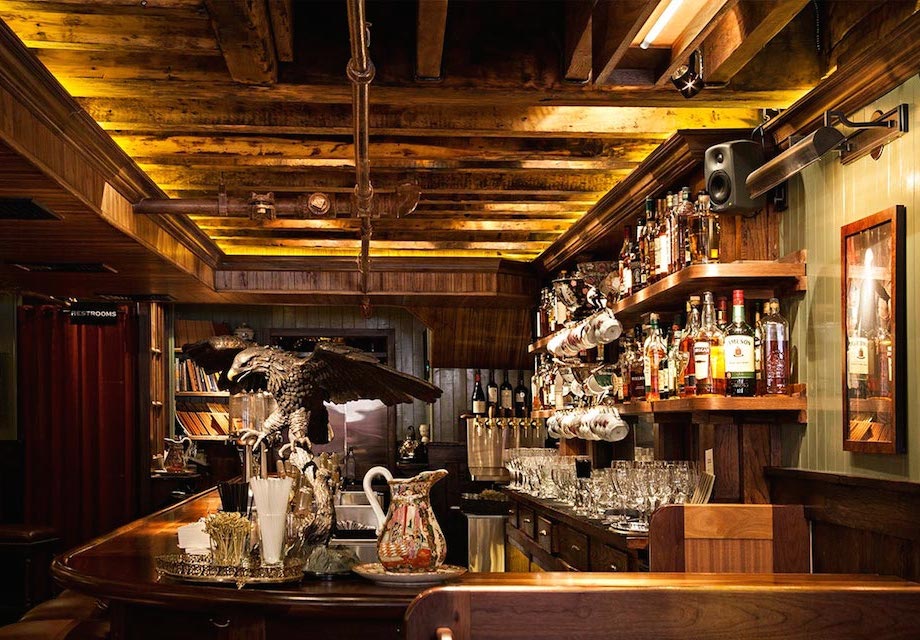 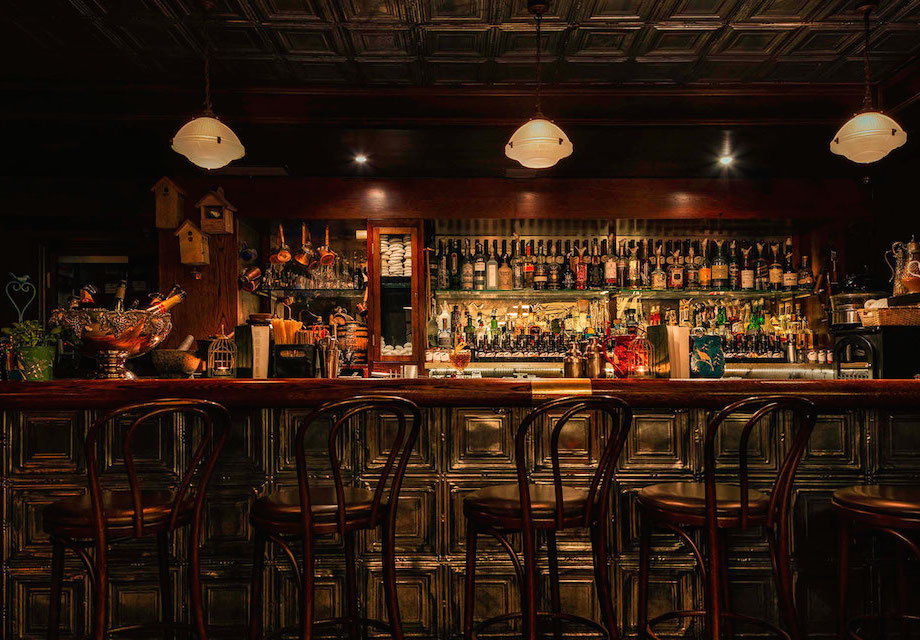 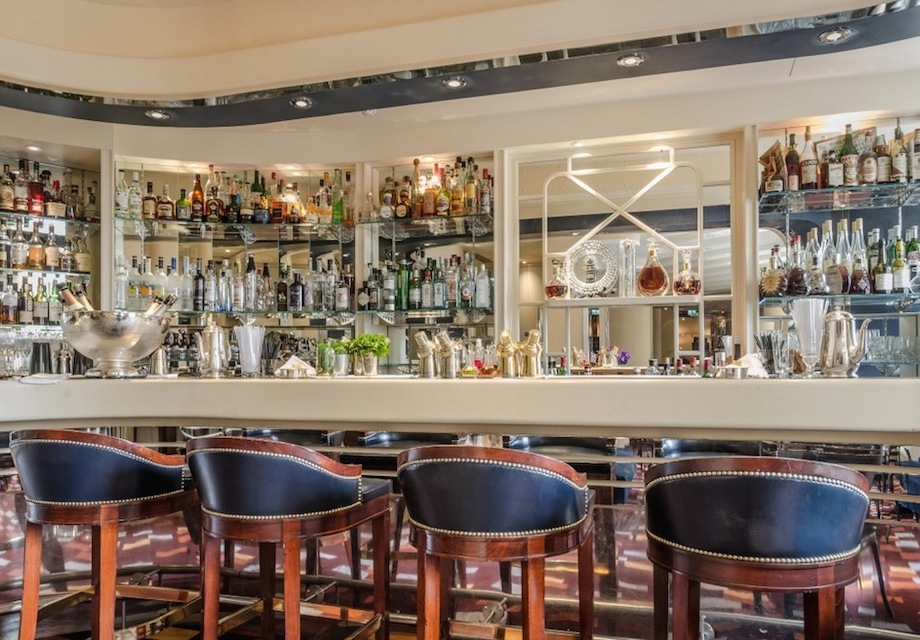 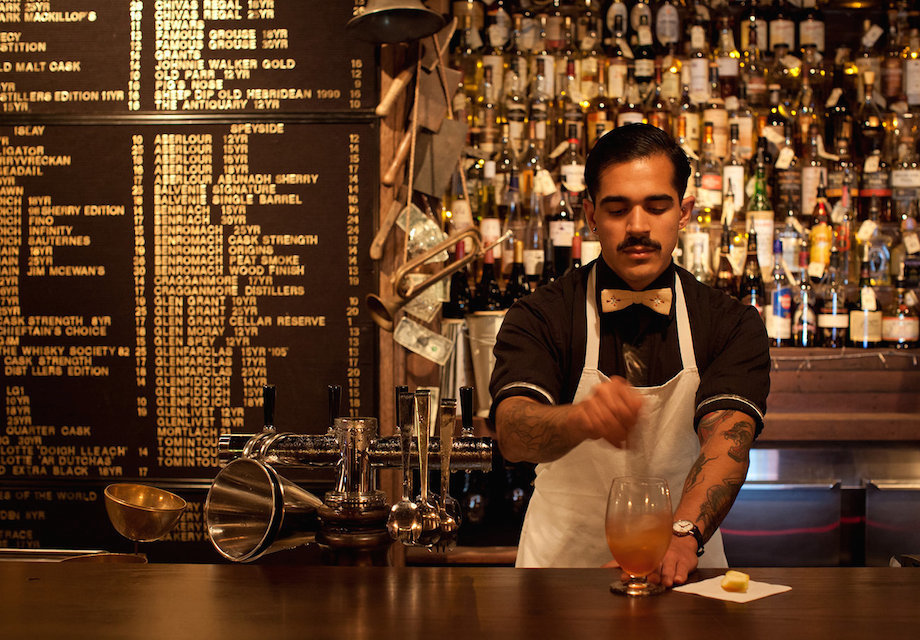 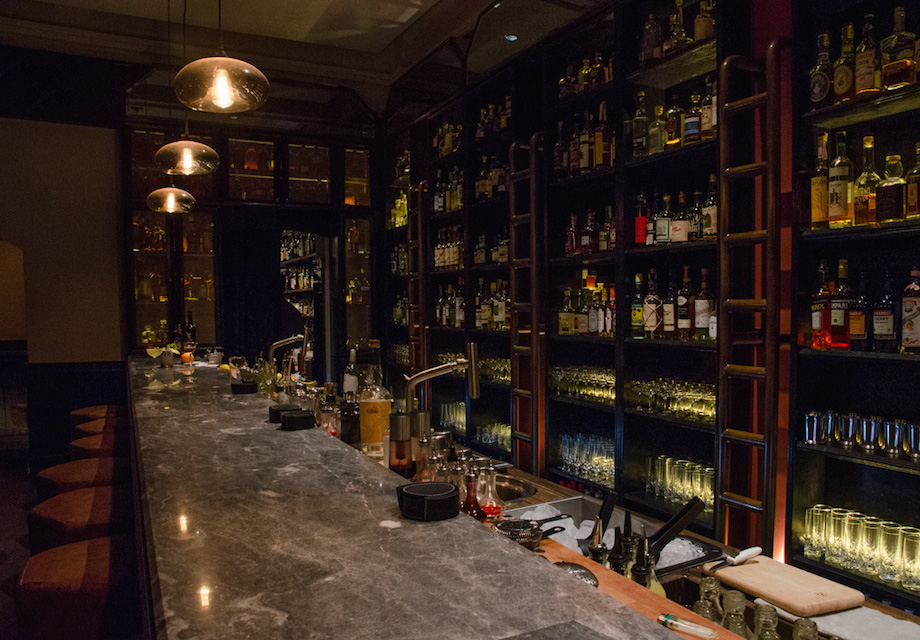 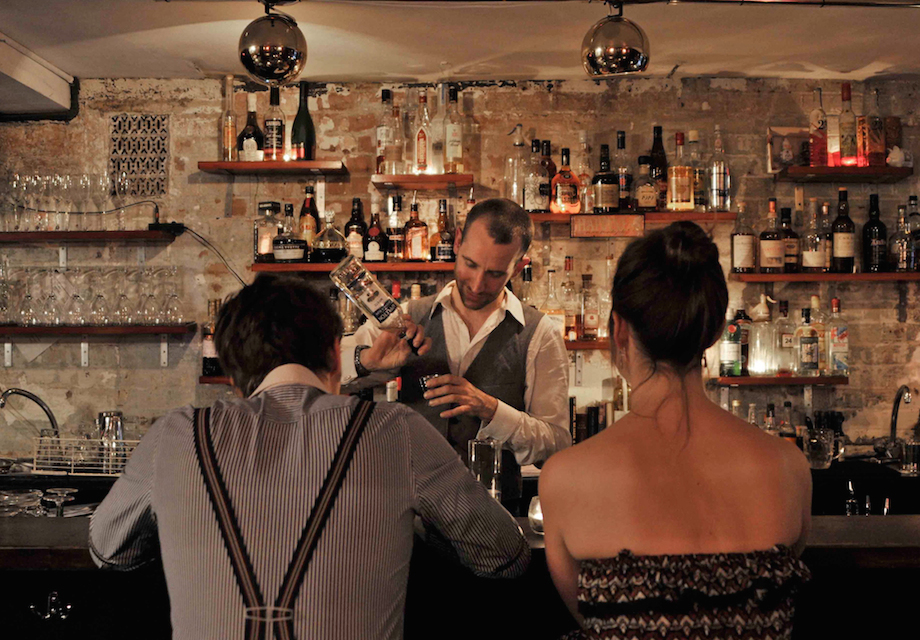 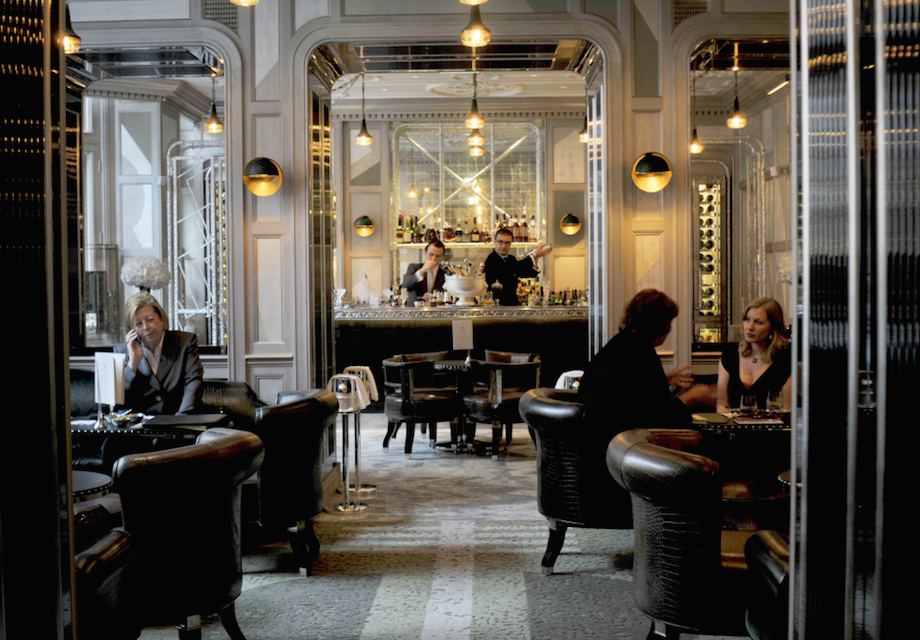 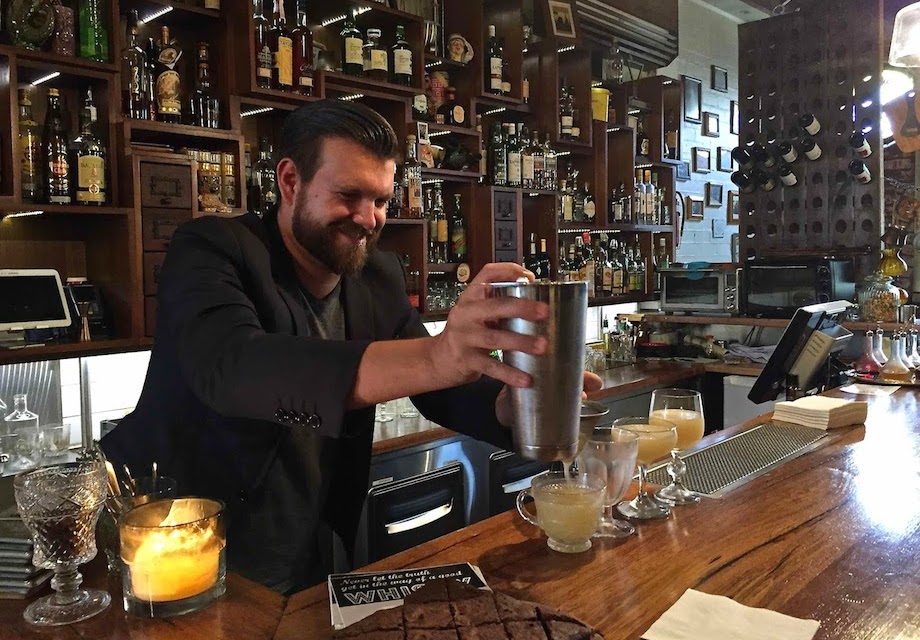