Own A Drone? You’ll Have To Register With The Government

From the delivery of goods to amazing camera angles and even for the purpose of warfare, whether for the good or bad, drones have well and truly landed in Australia and launched on a global scale. But if you own a drone, you might need to think twice about where you fly it with federal regulators announcing that they now require drone owners to register it with the US government. 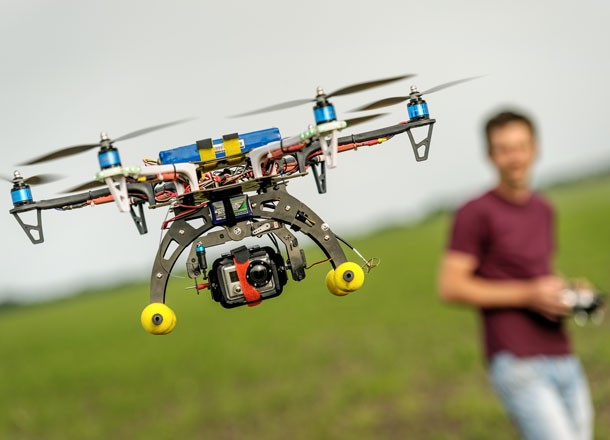 Apparently, The Federal Aviation Agency (FAA) recently reported that there have been 650 unauthorised drone sightings in the first 8 months of this year, compared to 238 sightings in 2014. With drone sales expected to exceed one million in the US next year, regulators are clearly starting to crack down.

Currently, drone owners are prohibited from flying their drones above 400 feet or within 5 miles of an airport, but a leaked FAA report showed that planes nearly collided with drones almost 700 times this year. If your drone is in a particularly rebellious mood, the US army has developed a ‘cyber rifle’ that can kill your drone in an instant.

While drone registration details are yet to be established, regulators are aiming to develop a system within the next two months.