End Of An Era: Playboy Will No Longer Publish Nude Photos 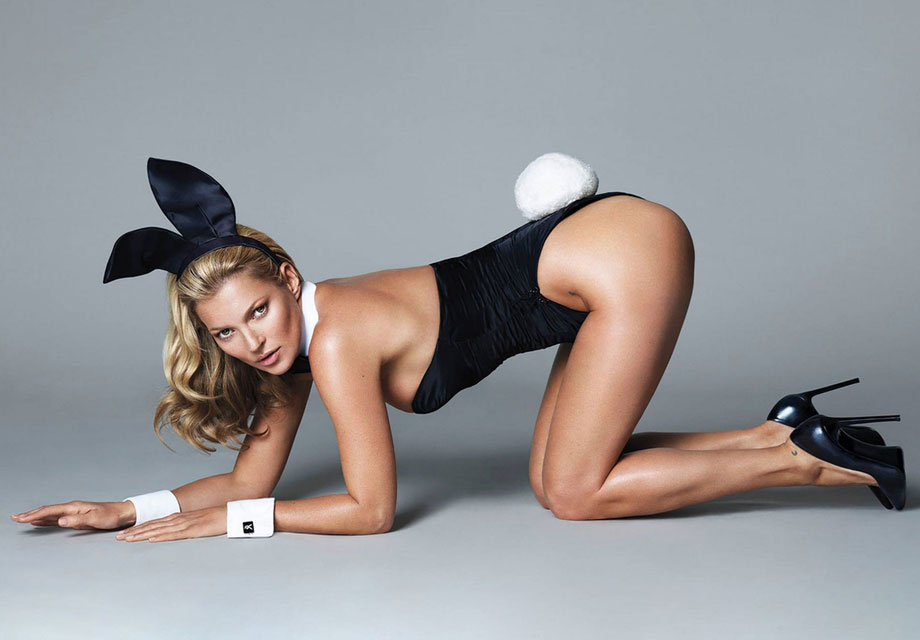 The Playboy website ditched full nudity in August 2014, resulting in a web traffic jump from 4 million to 16 million unique visitors per month. The company hopes a similar strategy will work equal wonders for its print version.

The new magazine will adopt a cleaner, more modern style and, despite the nudity ban, will still feature women “in provocative poses.” Look for the redesign to hit shelves in March 2016.