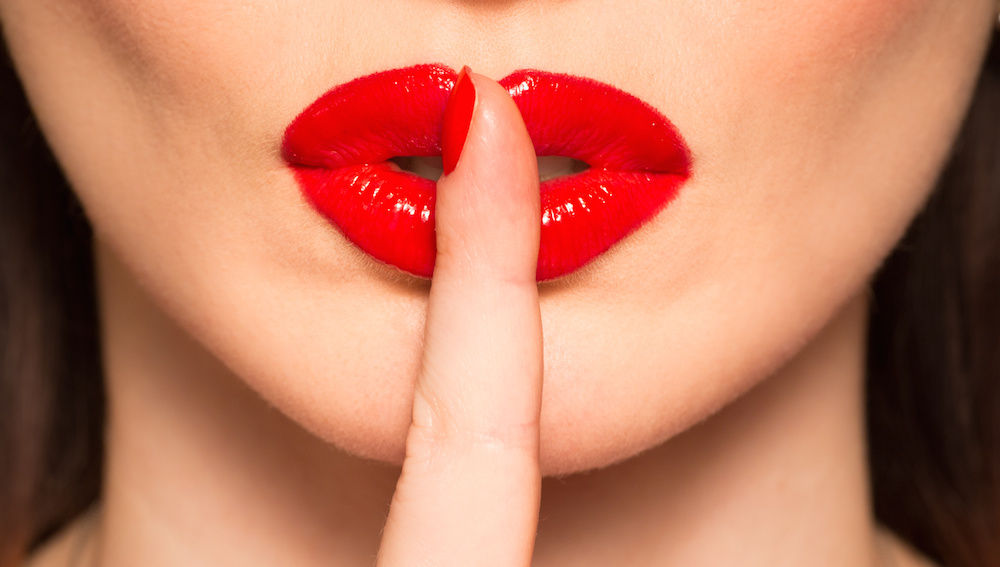 If you have spare cash and a corrupt mind, get your wallet ready – because next month, for one day only, you’ll have a chance to buy a Bible that encourages you to sin.

The Wicked Bible, also known as the Sinners’ Bible or Adulterous Bible, is the result of a typographical error dating back to 1631. Instead of the 14th commandment reading “Thou shalt not commit adultery,” this one says “Thou shalt.” Around 1,000 copies were printed and a year passed before anyone noticed the error.

Some say the misprint was an accident. Others say it was a deliberate act of sabotage, perpetrated by a rival printer. “It does seem rather unlikely that a mistake of this enormity could be made and not spotted before it was printed,” says an expert from London auction house Bonhams.

When the scandalous slip-up was finally discovered, the printers were fined and had their license to operate revoked. Most of the print run was destroyed, but a few copies of the blasphemous Bible sneaked past the censors and are still intact almost 400 years later.

One of these extremely rare copies will go on sale November 11. Bonhams has set the asking price at £10,000 to £15,000, but having an iron-clad excuse to cheat is probably priceless. And it will make a great conversation piece on your coffee table. 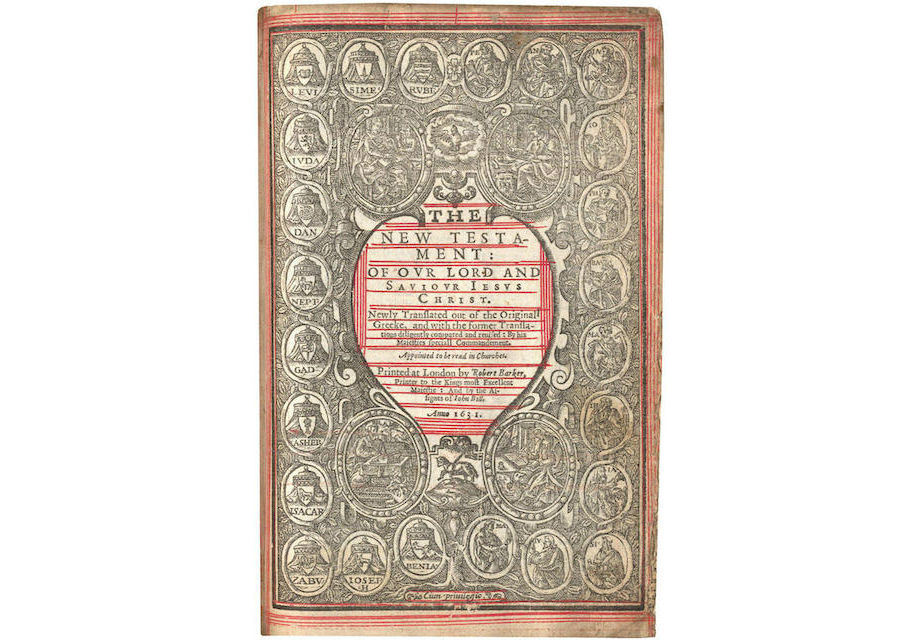 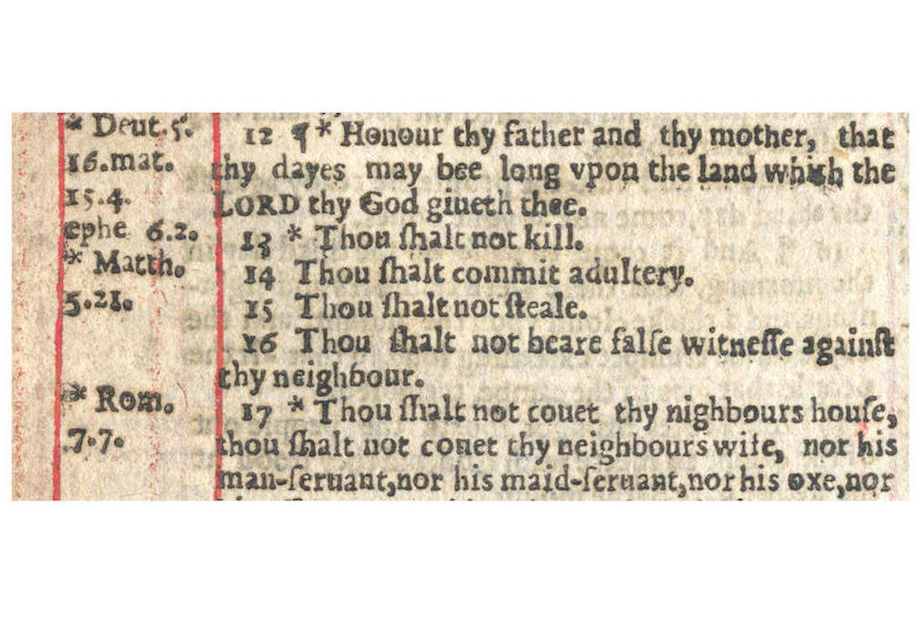