Ferrari Files For IPO, Valued At Nearly US$10 Billion 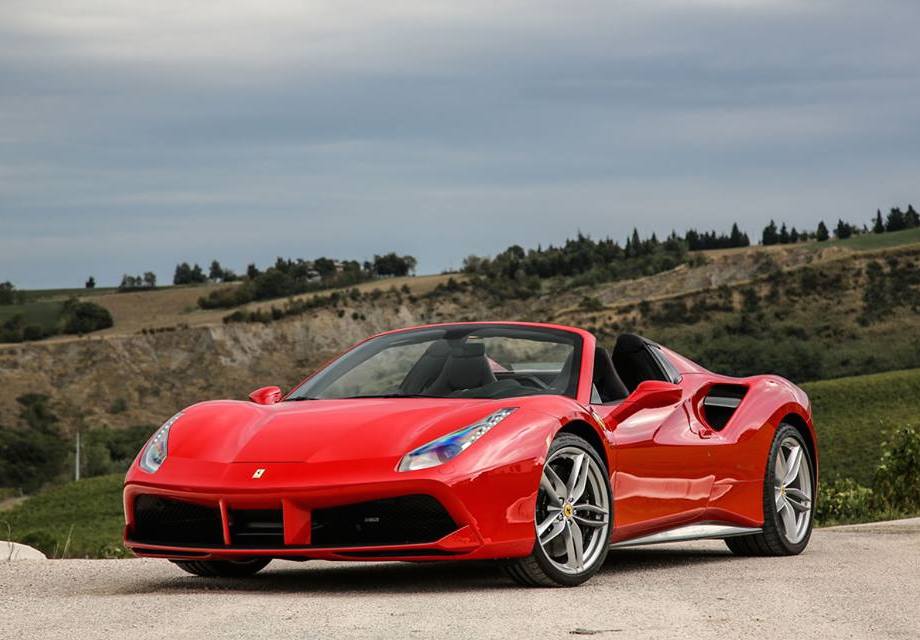 Ferrari has filed papers for its long-anticipated initial public offering. According to the filing, 17.2 million shares will be offered at $48-$52 USD per share, putting the company’s value at nearly $10 billion USD.

That valuation makes Ferrari, which will trade on the New York Stock Exchange under the apt ticker symbol RACE, a “decacorn” – a term used to describe companies with astronomical valuations of $10 billion or more. The Italian automaker will ascend to those ranks with the high-profile likes of Airbnb, Dropbox, Pinterest, and Snapchat.

The Maranello manufacturer shipped a mere 7,255 cars last year, a tactic used to cultivate a sense of exclusivity. For investors, however, this low-volume strategy limits revenue growth, leading some to speculate that shareholders will pressure Ferrari to increase sales volume and generate more profit.

Sergio Marchionne, chief executive of both Fiat Chrysler and Ferrari, has stated that Ferrari can boost production to about 10,000 cars a year without damaging its scarcity premium, so perhaps we will see more prancing horses in the near future.