Tom Cruise‘s early noughties flick ‘Minority Report’ is to become a reality with Japanese hi-tech firm Hitachi revealing that it has developed a system that can predict when and where a crime will occur. 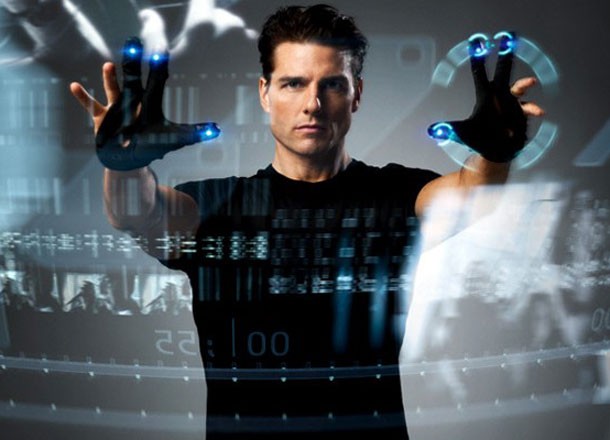 The Hitachi Visualisation Predictive Crime Analytics will be able to absorb massive amounts of data from sources like social media, weather reports, bus timetables, maps and the distances between landmarks to find patterns that humans would most likely miss.

Hitachi’s system can apparently pinpoint a potential crime scene down to a 200 square metre area, then it ranks a relative threat level. Analysing social media also improves the system’s accuracy by 15%.

Predictive analytics are likened to the system of weather forecasting, where current climatic information is used to predict what will happen in the future. Hitachi’s system will use data collected from sources like mobile phones, geo-location, text traffic and other positional information to predict crime hotspots and allocate police resources accordingly.

Having this crucial information fed directly into police computers, also allows for much more responsive decision making and determines what action police should take.

It does, however, spark the debate of biased profiling, and if (like the movie) the system gets it wrong. Hitachi is currently trialling the system and plans to roll it out in a selection of US cities this month.